Southwark Park Galleries and LUX invite you to join us for a rare chance to see Jayne Parker’s, ‘Almost Out’ (1985) at LUX, Waterlow Park.

This 90-minute film is a fragmented ‘confrontation/dialogue between the filmmaker and her mother, both naked. The gap between intention and expression is explored as the camera isolates parts of the body, and the women speak of how the image relates to themselves and their body-image.

Parker says at one point, ‘I want to please my mother, that is what the film is about!’ The mother looks at her naked body on the monitor and talks about how she feels being produced as an image. There ensues a brutal but caring talk between mother and daughter which is disturbing, sad and breathtakingly intense.

Made when many women artists were examining mother-daughter relationships, Jayne Parker’s celebrated but rarely seen video is one of the bravest pieces of self-analysis. She questions her mother; an unseen cameraman questions her; both sit naked before the camera. The tape seeks truths, but also questions them.’ – Tate Britain programme, 2004

This screening is part of Southwark Park Galleries public events programme to coincide with our current touring exhibition: From the Kitchen Table: Drew Gallery Projects 1984-90 that runs until June 30, open Thursday – Sunday, 11am – 5pm.

Jayne Parker was born in Nottingham in 1957. She studied at Mansfield College of Art, Canterbury College of Art and the Slade. She was a visiting lecturer at Goldsmiths’ College, from 1984 until 1998 and has taught at the Slade School of Fine Art since 1989. Her work has been shown at art venues, on television and in film festivals internationally.

‘The Third Generation of Women sculptors have stretched, pushed and extended the boundaries of sculpture so much that only by showing a range of work such as this can you begin to see what sculpture 1986 is about’ – Sandra Drew, 25 May 1986

LUX is an international arts agency for the support and promotion of artists’ moving image practice and the ideas that surround it, through distribution, exhibition, education, publishing and research.

LUX is the only organisation of its kind in the UK, it represents the country’s only significant collection of artists’ film and video. 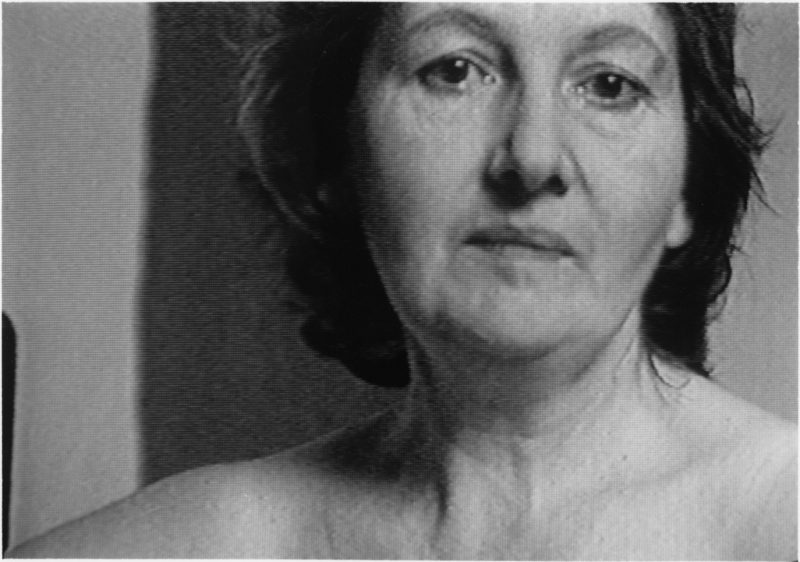