The project is a portrait of Southwark Park and our diverse local communities which celebrates the rich biodiversity and stunning surroundings of our park and indeed the city’s parks as a whole in enriching our daily lives through colour, play and wellbeing.

Finlay was commissioned to write a new text piece in response to the gallery, our beautiful surroundings and the rich social history of the local area and our neighbours.

Twenty 2-line poems were composed by Alec, referencing a question-and-answer form associated with Romanian-born German poet Paul Celan (1920-1970). These playful texts were then emblazoned on a series of colourful nest boxes, permanently displayed across Southwark Park and our Gallery Garden. The Nestbox Trail was acquired by Southwark Council’s Art Collection following its launch.

Some of the poems relate to specific features within the park, such as the memorial tree, Ada Salter’s Rose Garden, the ice cream van, the dolphin sculptures, and the long-lost lido. Others look out from their post beyond the park across to Rotherhithe, providing an imagined birds-eye view.

Questions & Answers (after Paul Celan) was made possible thanks to the generous support of Southwark Council, Co-op Local Community Fund (thanks to our kind neighbours who shop at The Blue branch, Bermondsey) and Arts Council England. 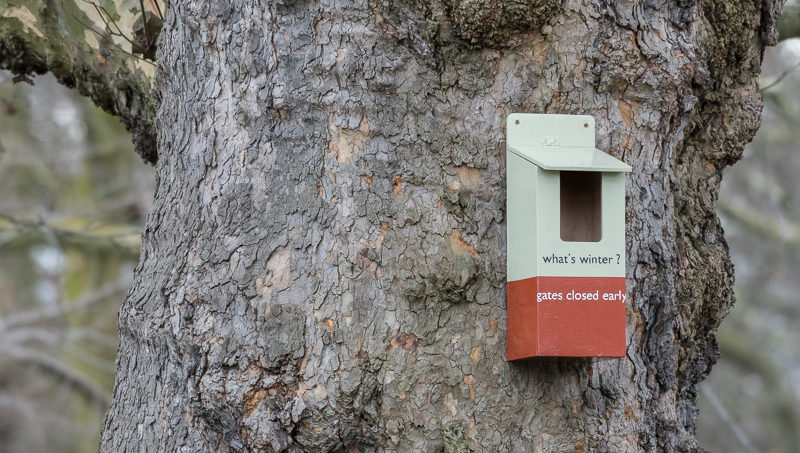 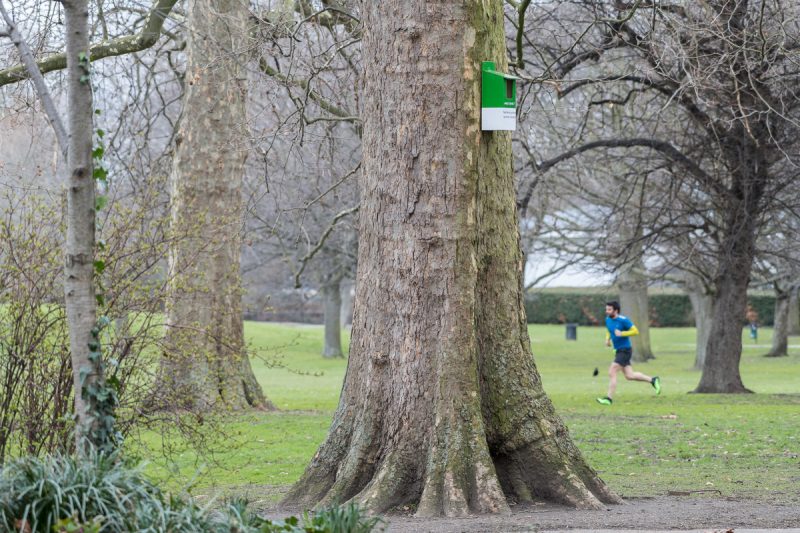 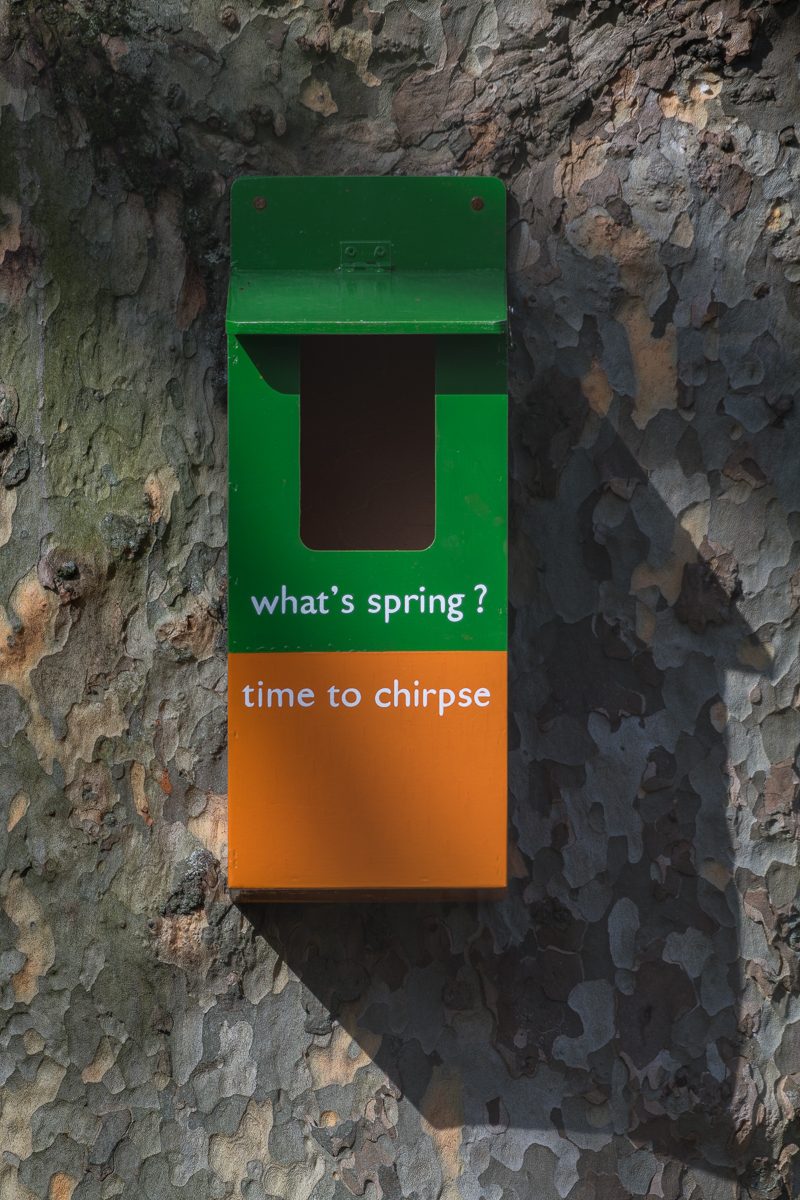 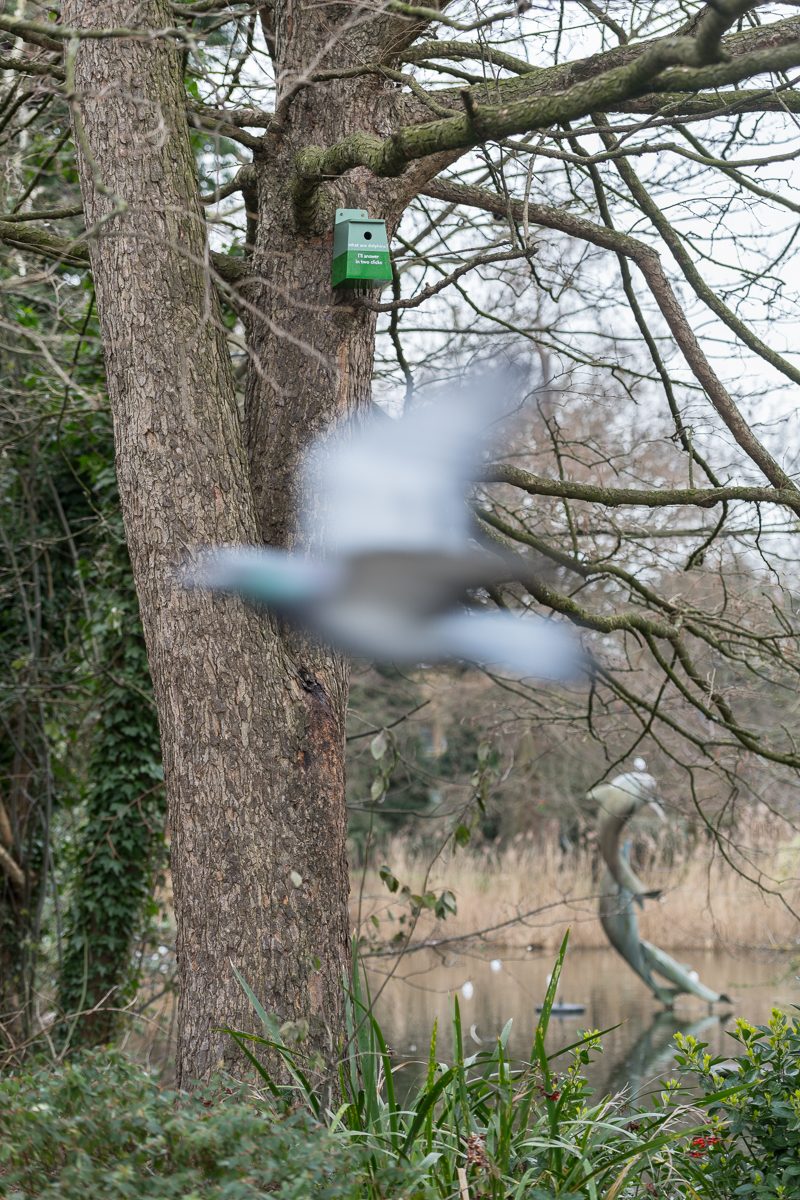 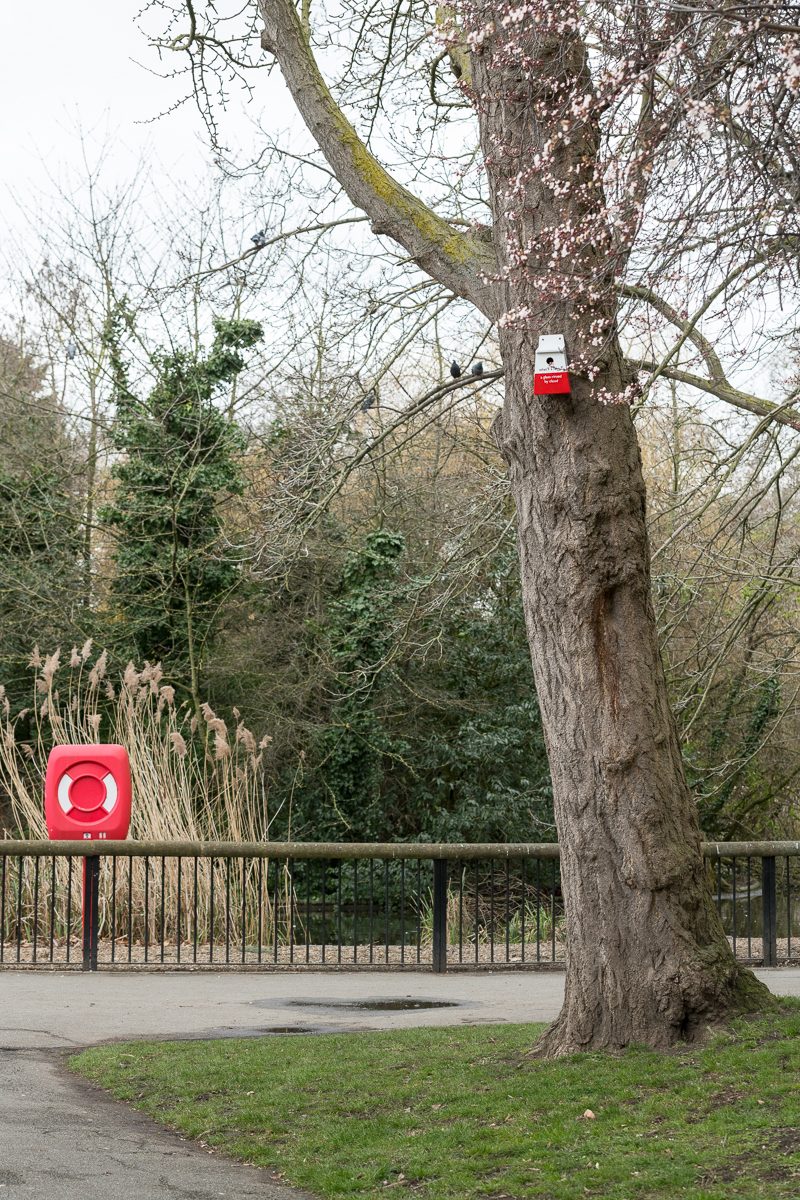 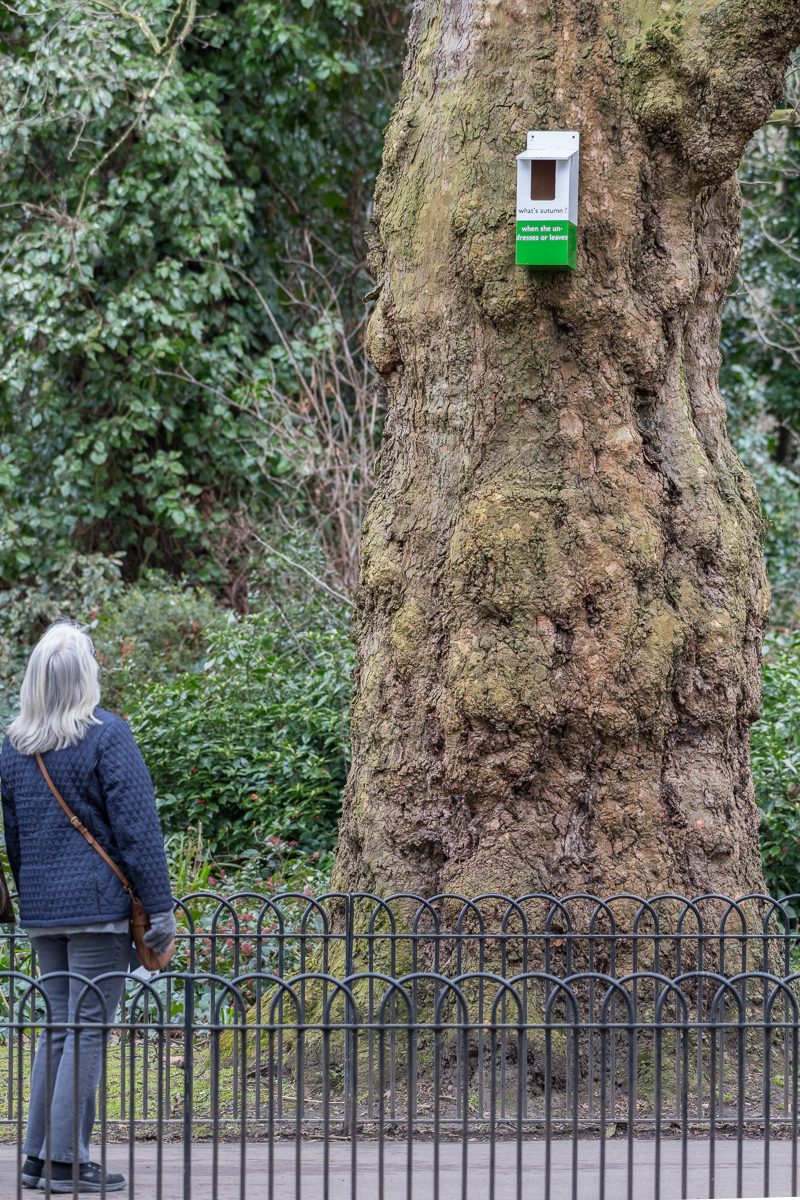 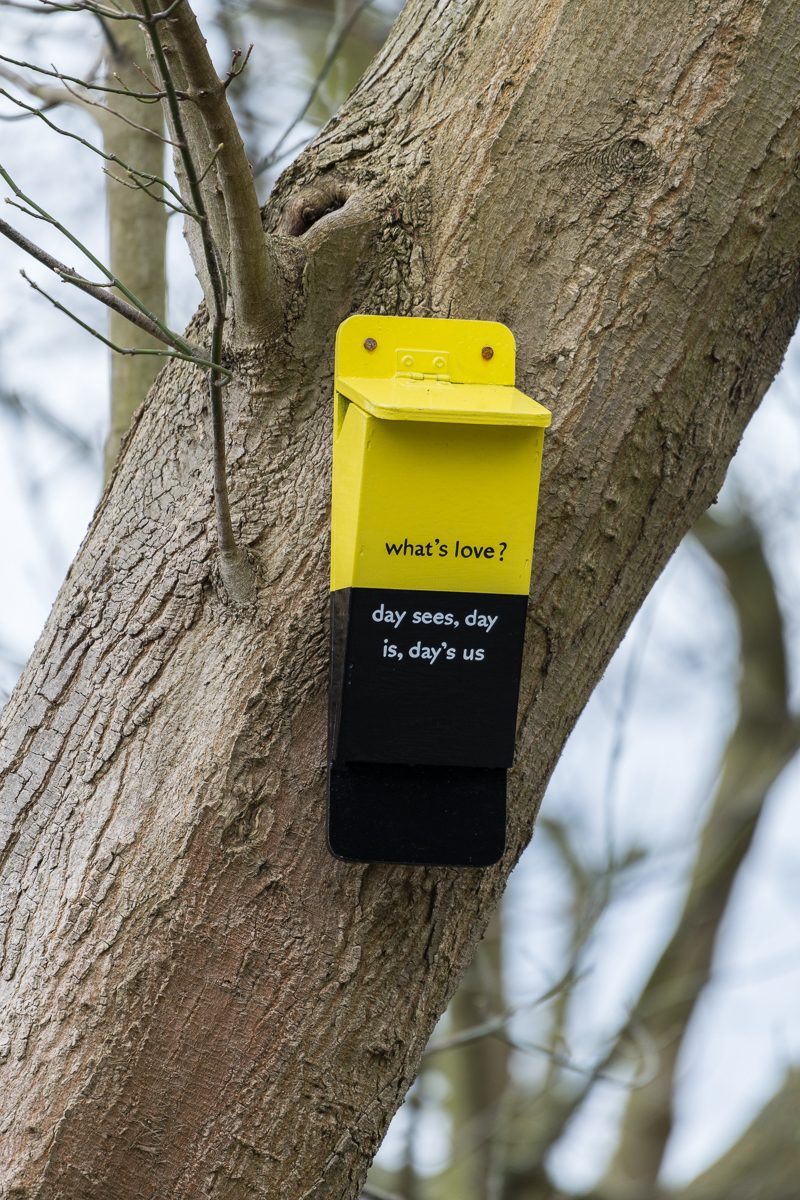 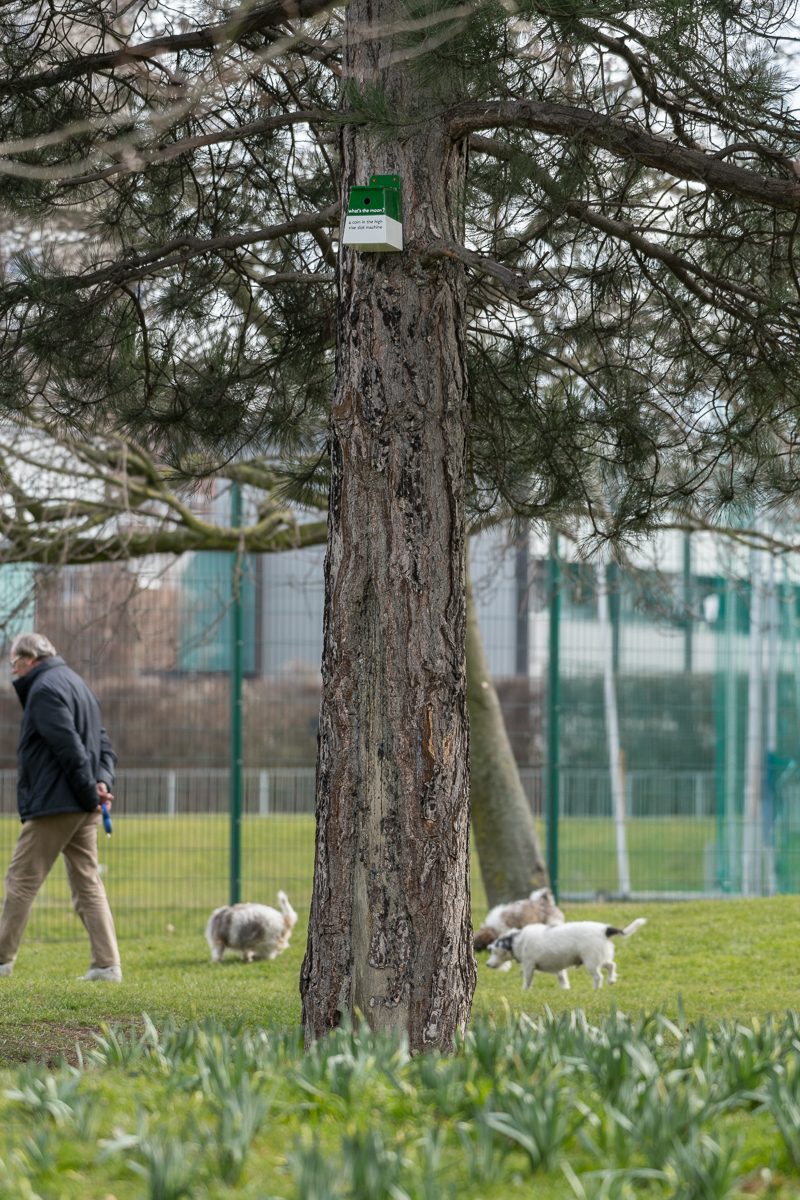 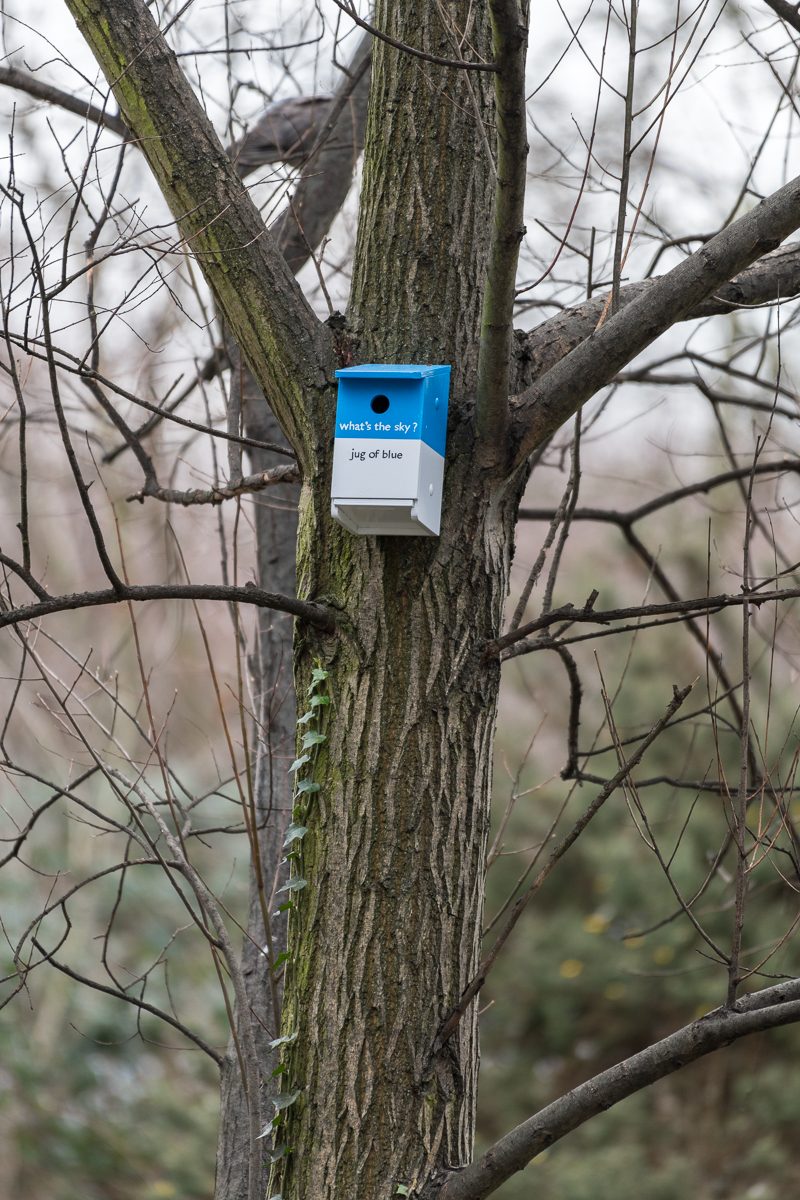