Throughout the 1980s Australian curator Sandra Drew staged a series of ground-breaking exhibitions in locations in and around Canterbury, inhabiting what at the time were deemed as unusual public sites such as crypts, theatres, empty shops, town squares and graveyards; all orchestrated from the epicentre of Sandra’s kitchen table in her family home, under the guise of Drew Gallery Projects.

Drew Gallery Projects existed to support artists in the early stages of their careers, often experimenting with new media and installation, which didn’t resemble what was broadly accepted as ‘sculpture’ at the time. Sandra has, until now, remained a significant yet overlooked figure in the history of British Contemporary Art.

This major touring exhibition, curated by Southwark Park Galleries’ Director Judith Carlton, brings together original commissions and related works from these ambitious and impactful shows and source material from the Drew Gallery Projects archive; gifted to and digitised by UCA, Canterbury, to be enjoyed by generations of artists past and present, for many years to come. The show highlights Sandra’s revolutionary take on public art, site specificity, and feminist sculptural practice. The exhibitions and accompanying publication, celebrates Sandra Drew’s curatorial vision, and the artists she championed, to a whole new generation.

Sandra’s curatorial legacy has until now remained modestly observed and yet passionately upheld by those artists, students and communities who directly benefited from Drew’s revolutionary spirit during the 80s and 90s.

A new publication, From the Kitchen Table, has been published by Southwark Park Galleries (formerly CGP London) and was launched at the first iteration of the show at the Herbert Read Gallery, UCA Canterbury in October 2018. This new title features essays by artist Sharon Kivland; John Carson, artist and Professor of Art at Carnegie Mellon University (Art Angel Production Director 1986-91); Thalia Allington-Wood, art historian; Edward Chell, artist and Reader in Fine Art at UCA Canterbury; a conversation between Sandra Drew and UCA Head of School of Fine Art Professor Terry Perk; with an introduction by Judith Carlton. An insightful collection of 40 Artists Voices are included in the publication, sharing personal testimonies from the participating artists. 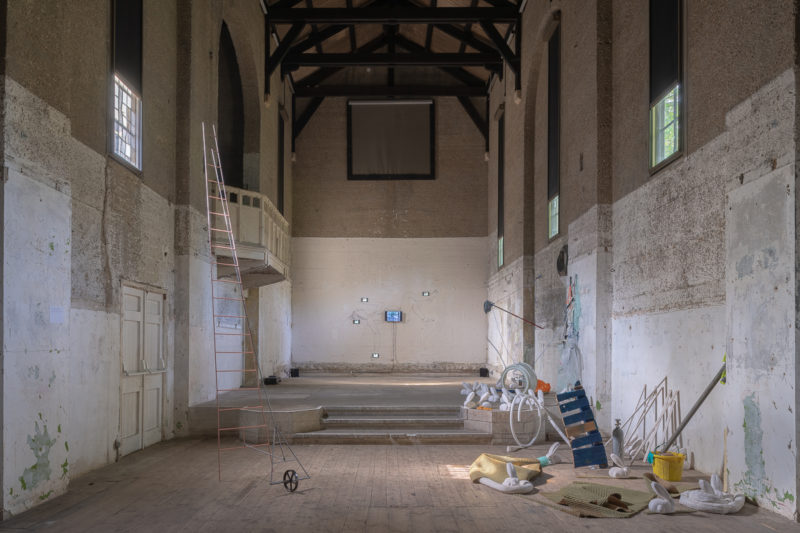 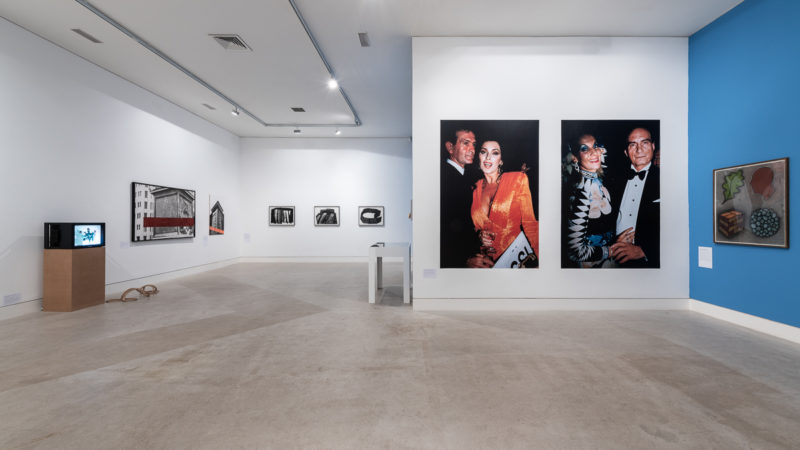 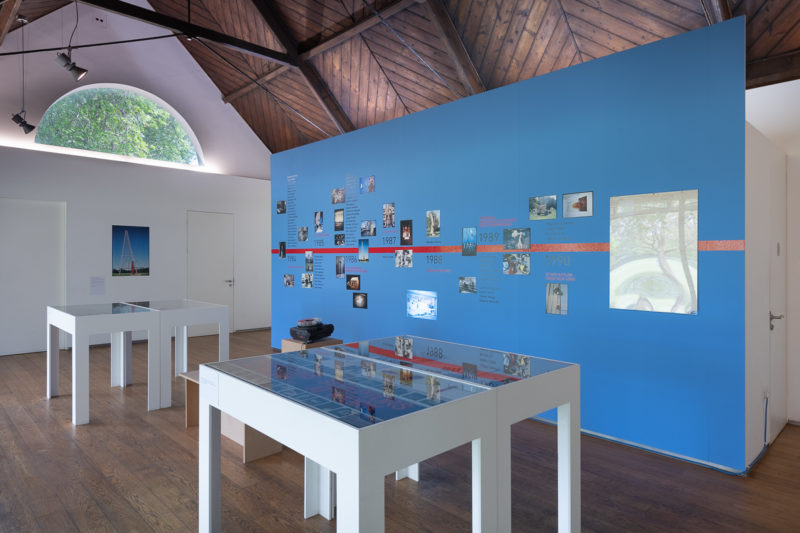 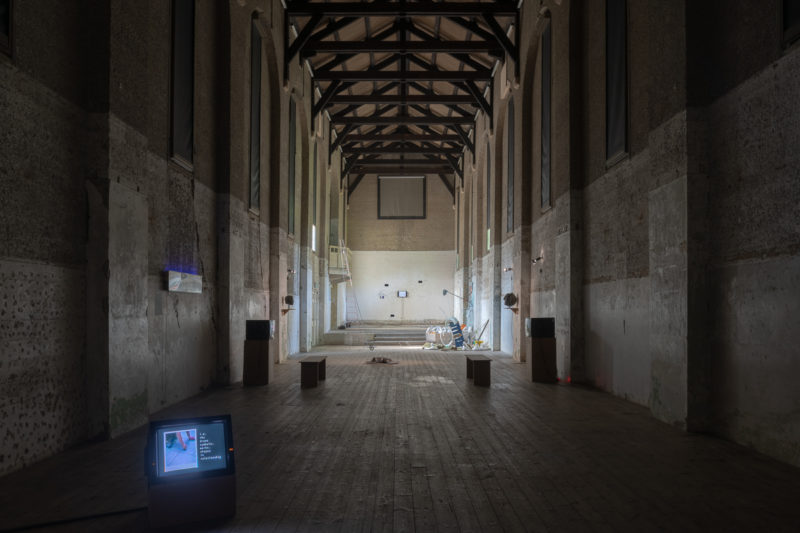 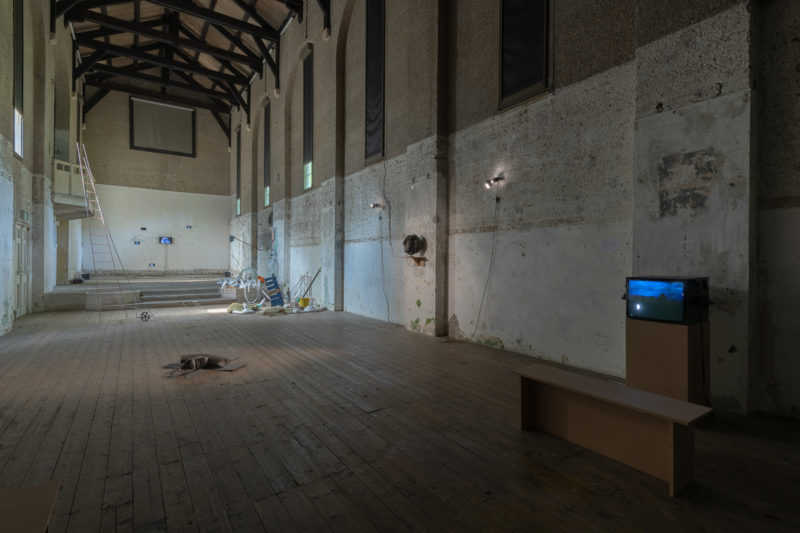 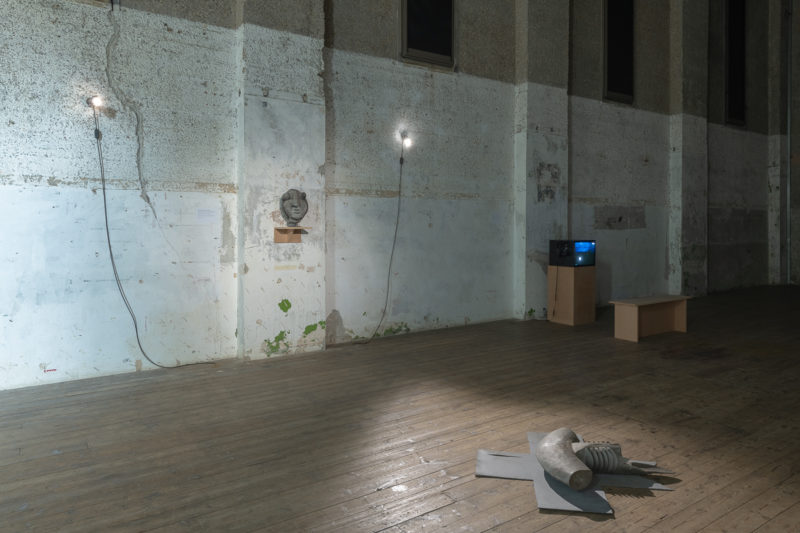 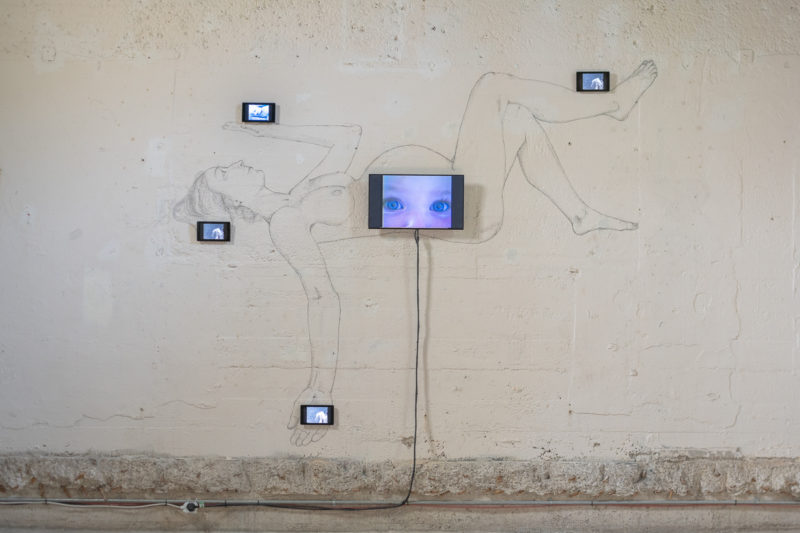 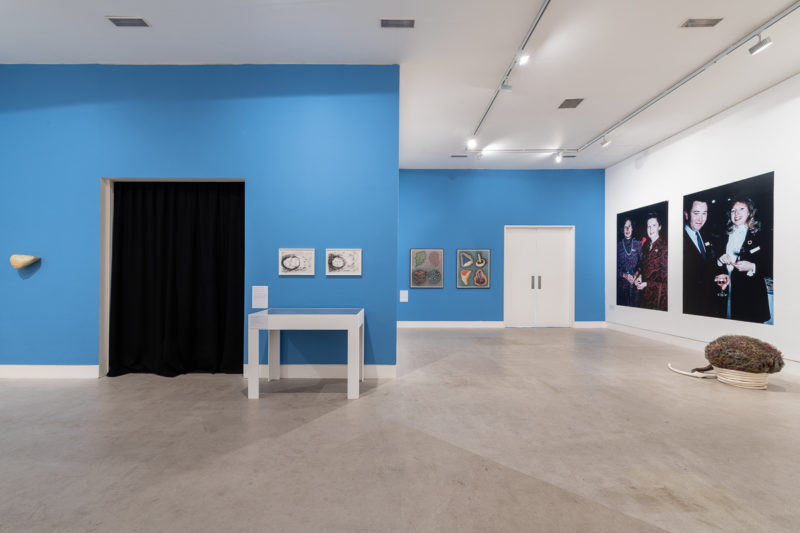 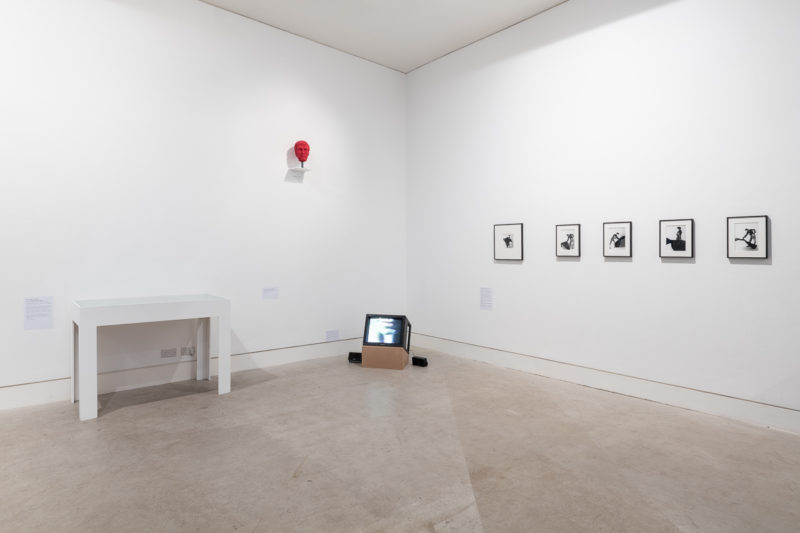 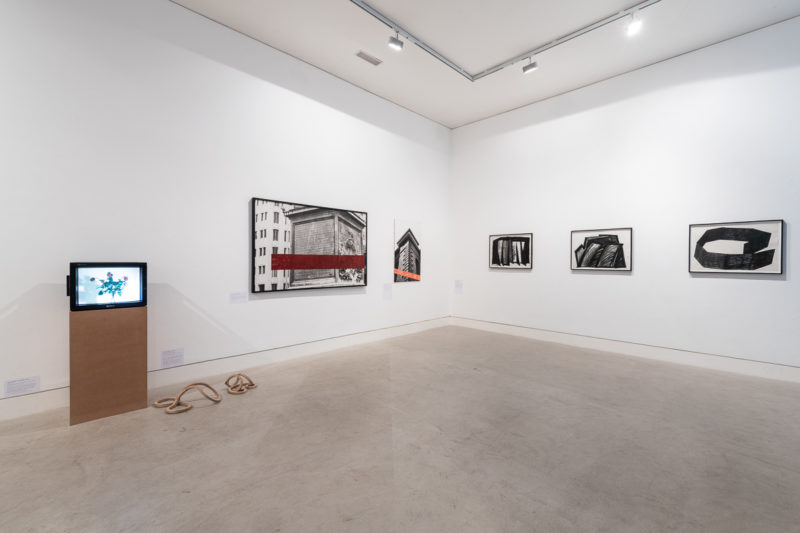 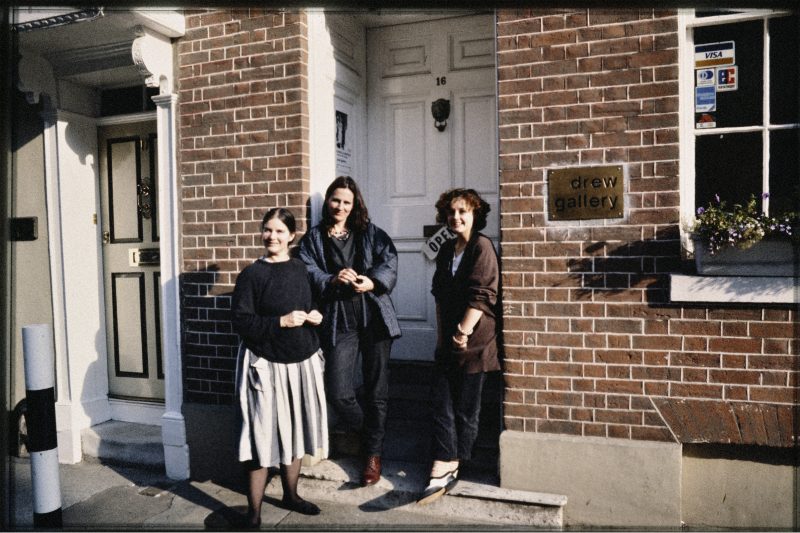 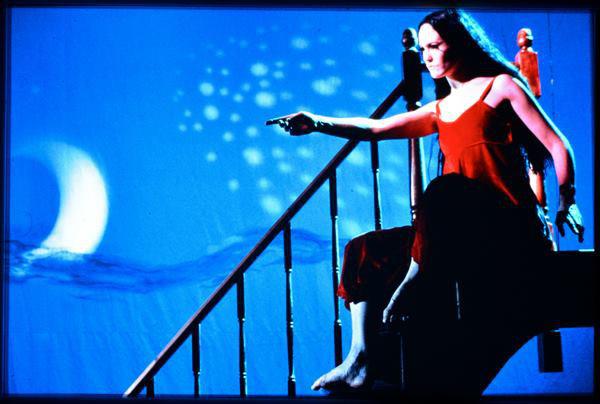 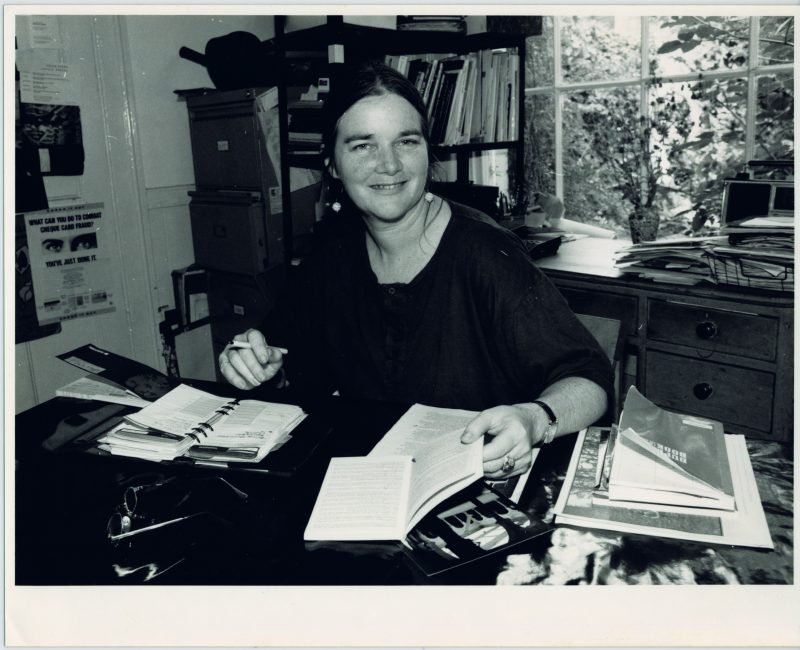 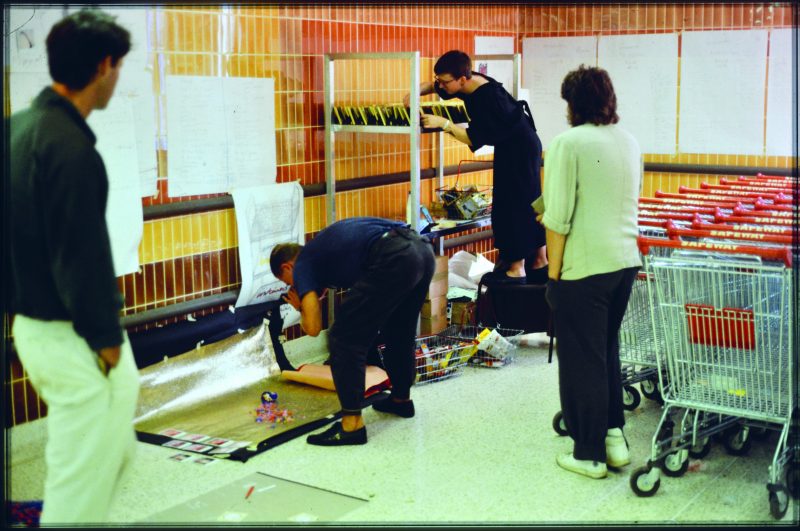