‘I set out to make a film about landscape and forgetting, but after encountering witnesses and survivors it became a film about memory and the impossibility of forgetting.’

Each work takes testimony as its starting point, reflecting on personal experiences of iconic and historic moments – the bombing of Hiroshima, the massacre of Polish Roma in WWII and the 7/7 London bombings – and in contrast, the private experiences passed down through British Romani families.

The artists have worked closely with witnesses, survivors and storytellers in the making of each work: Shona Illingworth has been in dialogue with a 7/7 survivor to explore the effects of trauma on the individual and the media’s manipulation of this traumatic event on society at large. Overall the exhibition considers how representations of history and culture are shared and influenced in our collective consciousness.

The works employ diverse animation techniques, with images and film footage manipulated to create complex films that evoke the drama of the stories being told. Jordan Baseman abstracts footage shot of the sky in Hiroshima using stop motion techniques to create a space for contemplation. Delaine Le Bas and Damian James Le Bas are working with award-winning animator Katerina Athanasopoulou to produce their first animated work – one that will be reminiscent of tapestry, weaving together archival imagery, hand drawn animation and live action. The artists will be giving expression to human experience through their exploration of the possibilities of the medium.

Alongside the exhibition at each of our partner venues there will be discussion events with the artists and workshops for young people to further draw people in to the themes of the work. There will also be limited edition prints produced from the works. 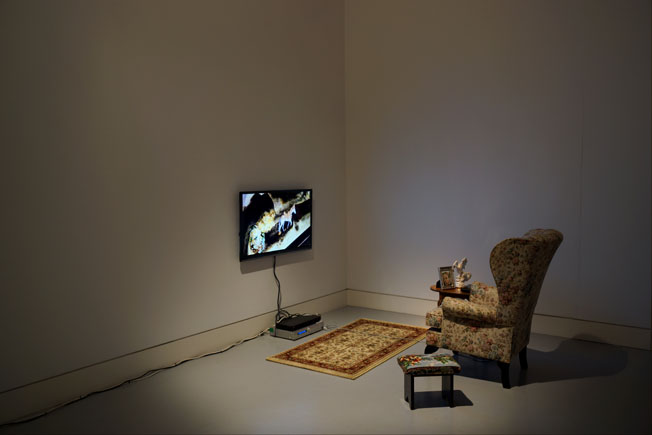 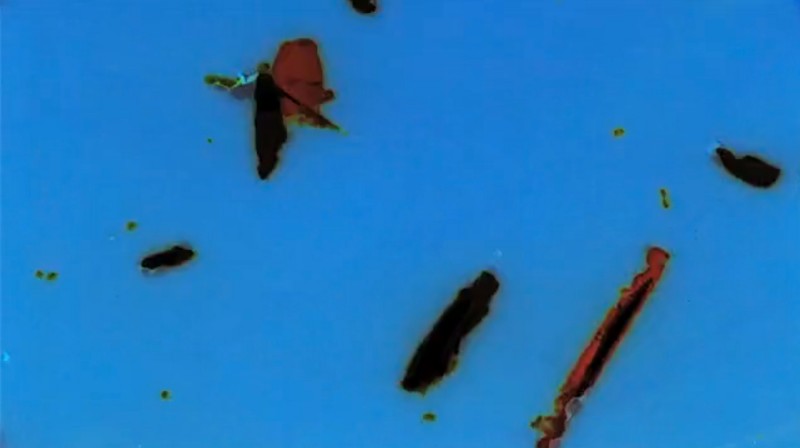 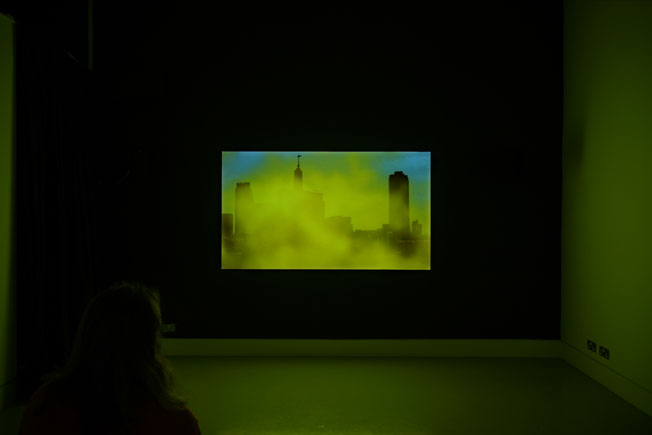 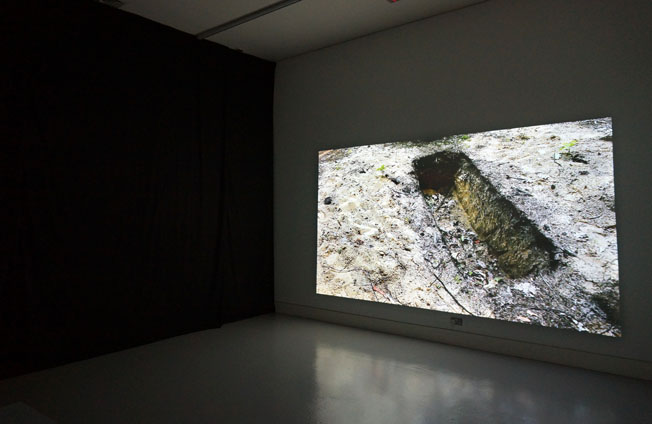