This major new exhibition by Welsh artist Bedwyr Williams interrogates and satirises the role of cultural establishments within contemporary society.

Via sculpture, video, painting and drawing, Williams parodies the often fetishistic architectural motifs and bureaucratic hierarchies appropriated within the culture sector and the city.

“It’s weird being an artist. I think about it a lot in Screwfix, in Tesco, and when I’m driving. There’s buildings that are built for us to do things in. That these buildings are often funny shapes or appear to teeter or lean but still have toilets and dustbins and all the basics as well.” Bedwyr Williams, 2021.

Williams has created a hybrid, pale, freckled protagonist who is half building half bigwig: Milquetoast (meaning bland, inoffensive and unassertive). This recurring architectural character is present throughout the exhibition, represented in multiple forms. Milquetoast responds to the boom and inevitable fatigue of progressive cultural architecture, and the rise of the ‘Uber Curator’ across Europe during the 1990s when Williams began his career as an artist.

In Dilston Gallery a series of imagined concrete buildings populate the space, itself a former concrete church. This serene boulevard of buildings bathed in moonlight, appear humorous and absurd with anthropomorphic details. These buildings respond to architectural and art world tropes of the 1990s.

In Militia (2021) we are transported into a familiar urban environment, the ‘Culture Quarter’; a site at the core of city place-making and urban regeneration. Williams’ deadpan voice-over describes the surrounding city’s occupation by protesters. A splinter group of these protesters has occupied the city’s art gallery next door to the Maritime Museum. The militia enter via the gift shop, and we observe their ghostly presence through the eyes of the gallery staff, as they watch the devastation unfold via the building’s CCTV.

Donation boxes are overturned, phallic ceramic knick-knacks are smashed and children’s activity packs are hurled along concrete corridors. As the occupation continues, the group’s behaviour is gradually influenced by the architecture of the building and its civic functions. The institution itself asserts its agency, influencing the behaviour and actions of those within, reminding us of the power buildings can have in shaping our life experiences and knowledge.

“… you’re not supposed to make work about being an artist but I can’t help it. I still find it such an odd environment. The hyperbole, the raptures, the backtracking, the misfires. The way artists talk to and about each other both online and offline. It’s all odd, and nothing in my childhood prepared me for being around people like this in buildings like this”. Bedwyr Williams, 2021.

At Lake Gallery the hand of the freckled protagonist motions us into an imagined landscape populated by apparitions, recollections and imagined scenarios. Monolithic institutions reminiscent of those seen at Dilston Gallery are cast adrift in haunting, dreamlike panoramas.

Williams’ paintings explore curatorial spectres, gestures and affectations, and objects he associates with the ‘art world’ and its players. They include fashions and tools of the modern-day curator or cultural worker, from Le Corbusier style spectacles to a neat square of Ritter Sport chocolate.

In the vitrines we meet a cast of fictional stereotypes and satirical scenarios drawn from Williams’ experiences of living and working in Wales and London over the last two decades. Drawn compulsively on a daily basis (always in the same size sketchbook), the drawings diarise and reflect life in contemporary society – its politics and its cultures, both on and offline.

An installation of Williams’ iPad drawings is presented here for the first time in a public institution. Here the notorious digital drawings are magnified, emphasising the brightness of a tablet screen and accompanied by a seething, menacing soundtrack.

An online screening programme available on our website will run throughout the exhibition, showing Bedwyr’s previous video works that relate to his fascination with architecture.

The exhibition is accompanied by a new publication of over 100 of Williams’ drawings, This is Everything 1. The book is designed by South London’s Pagemasters published by Southwark Park Galleries. A new range of exhibition merchandise is available in our gallery shop and online.

The short story ‘The Militia’ was commissioned by Theatrum Mundi for ‘Concrete and Ink: Storytelling and the Future and Architecture’, published by nai010 in 2021.

This is Everything 1 publication is made possible by the generous support of the Arts Council of Wales through funds derived from the National Lottery.

Bedwyr Williams lives and works in North Wales. Solo exhibitions include ‘Foundation of things to Come’, Fondazione Sandretto de Rebaudengo, Turin, ‘The Gulch’, The Curve, Barbican Art Centre, 2016 ‘The Starry Messenger’, Whitworth Art Gallery, Manchester, 2015, ‘Echt’, Tramway, Glasgow, 2014 ‘My Bad’, Ikon Gallery, Birmingham, UK. Recent group exhibitions include ‘Adapt to Survive: Notes from the Future’, Hayward Gallery, London, 2018. ‘The Land We Live in – The Land We Left Behind’, Hauser and Wirth Somerset, 2018. ‘Stress Field’, Hubei Museum of Art, China. In 2013 he represented Wales at the Venice Biennale and was shortlisted for the Artes Mundi Prize in 2016 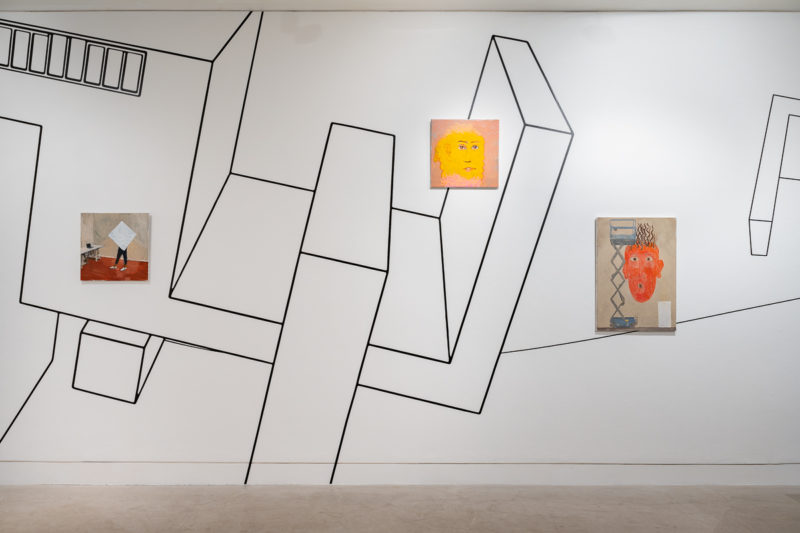 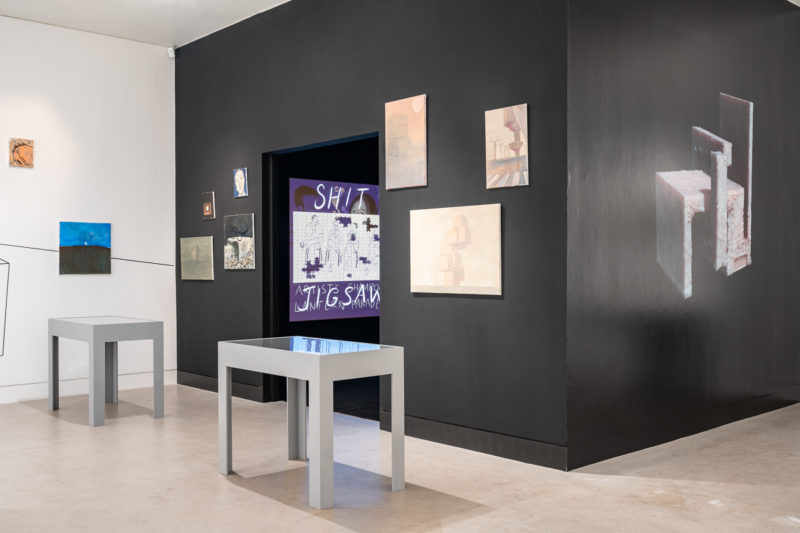 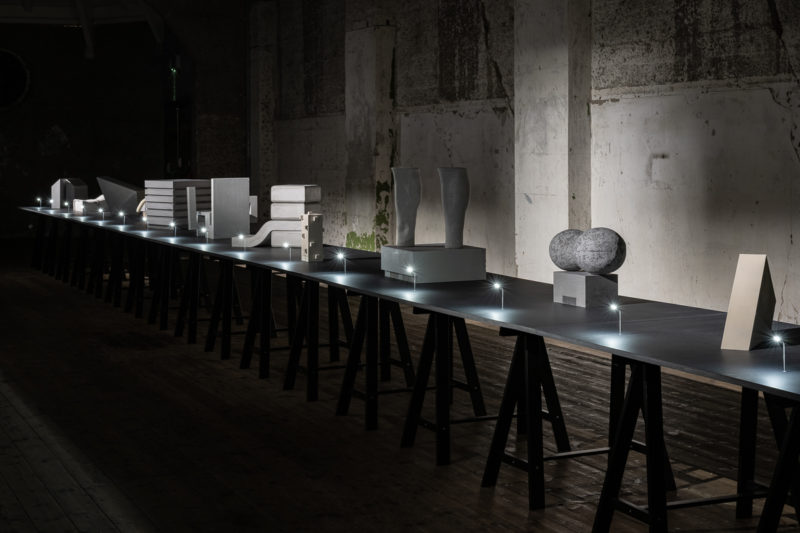 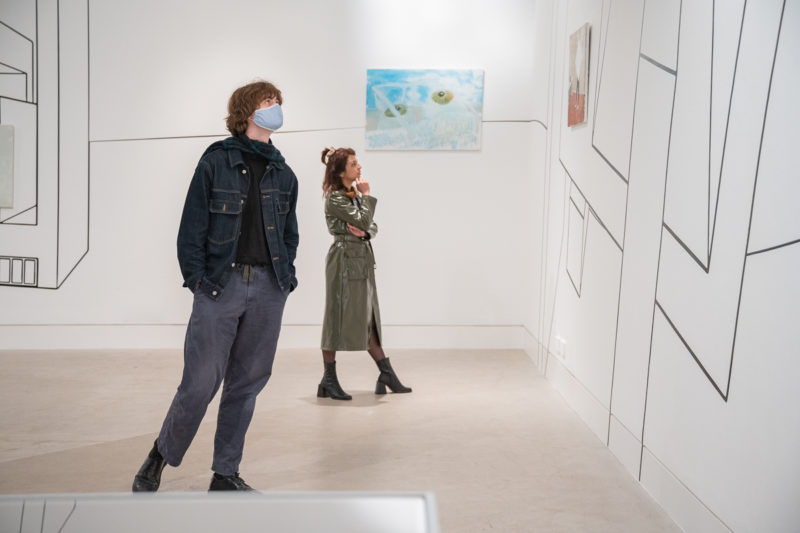 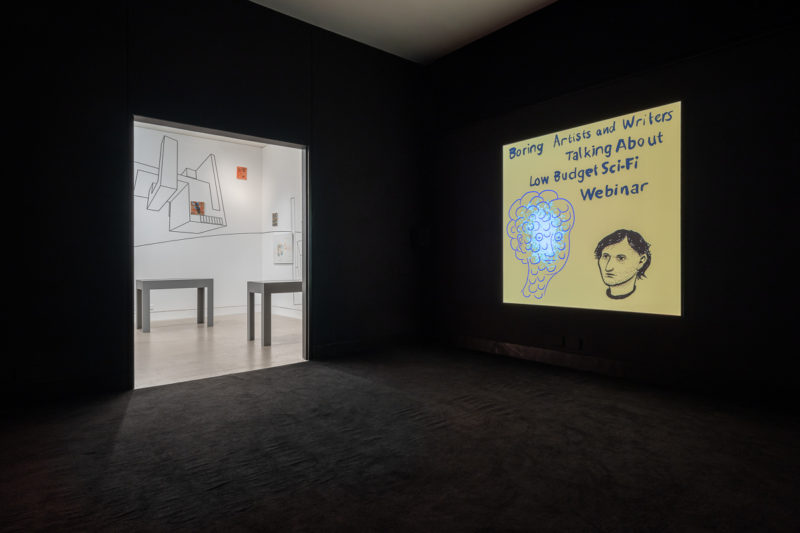 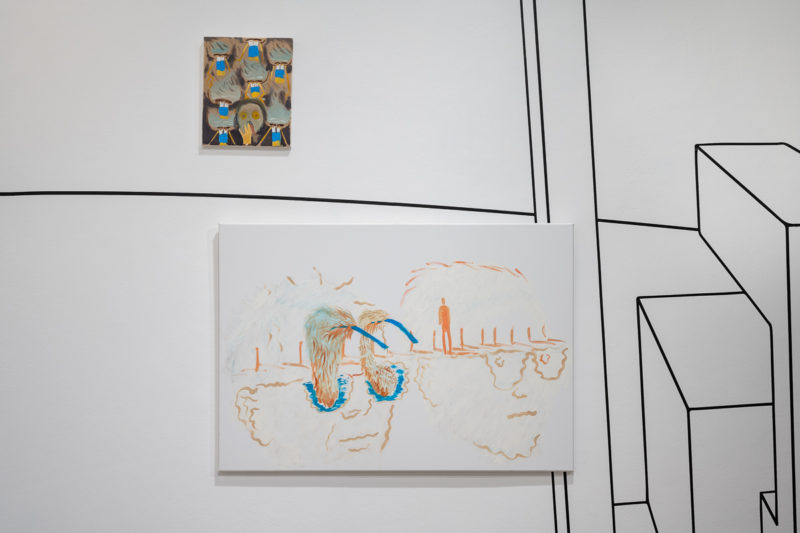 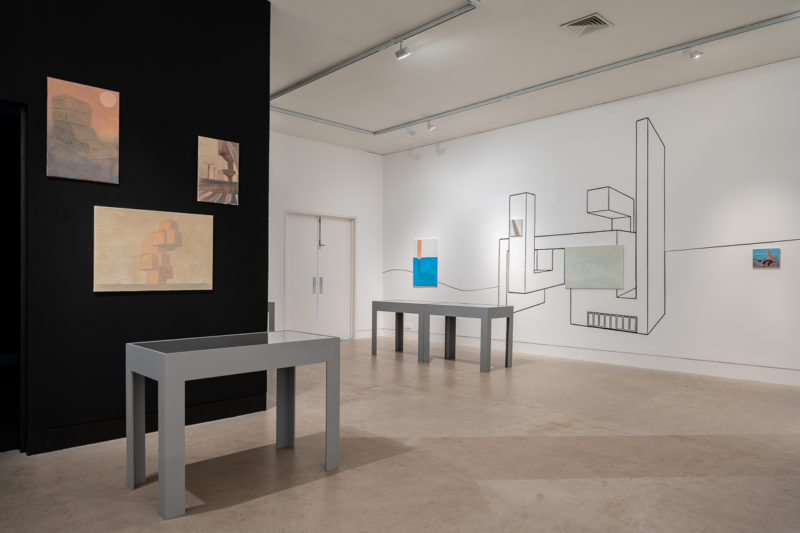 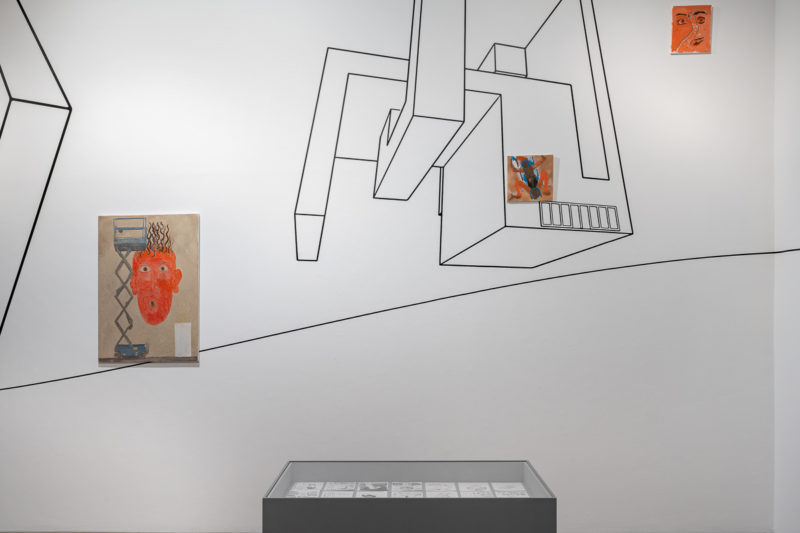 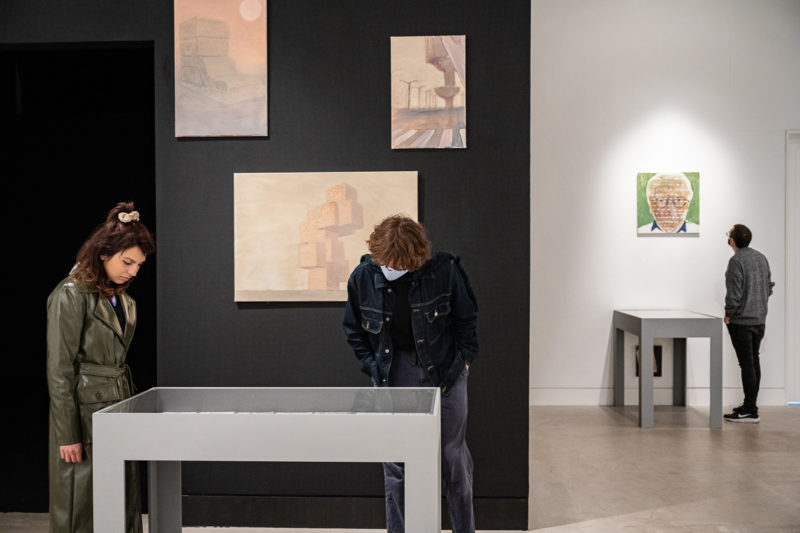 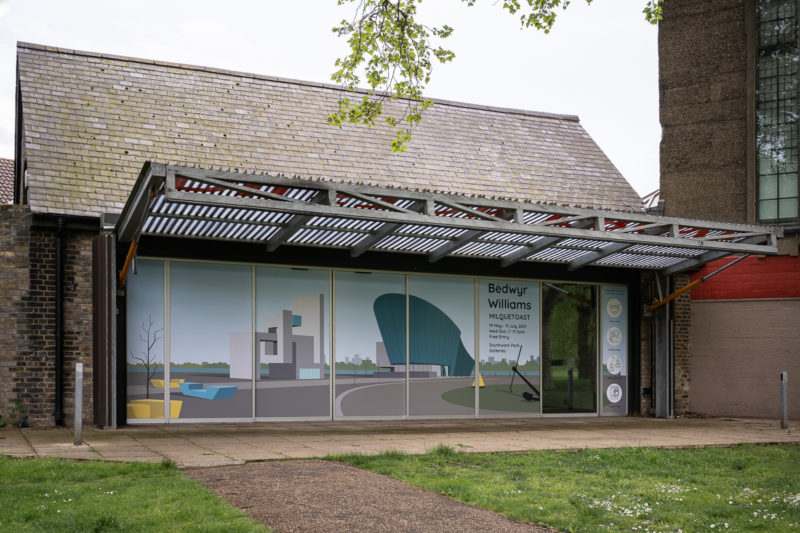 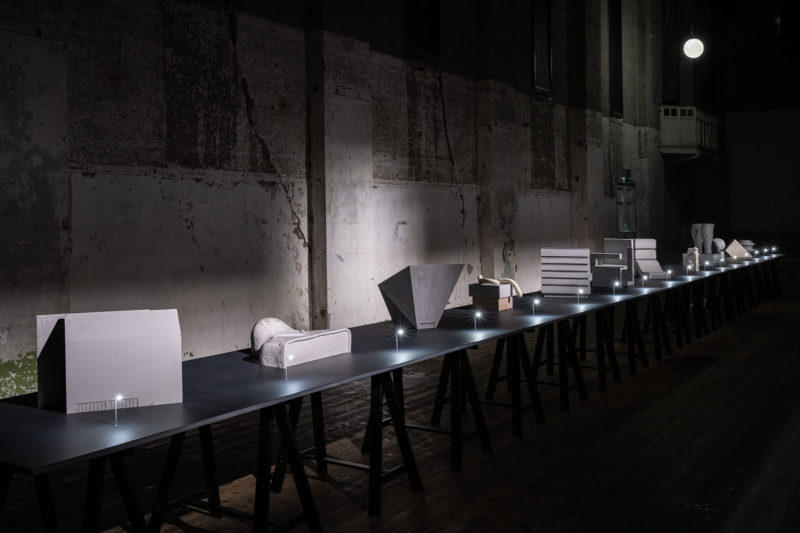 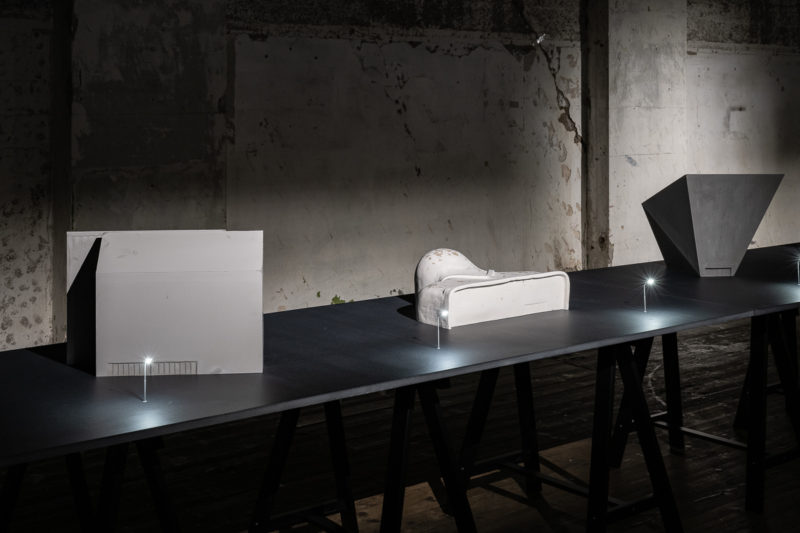 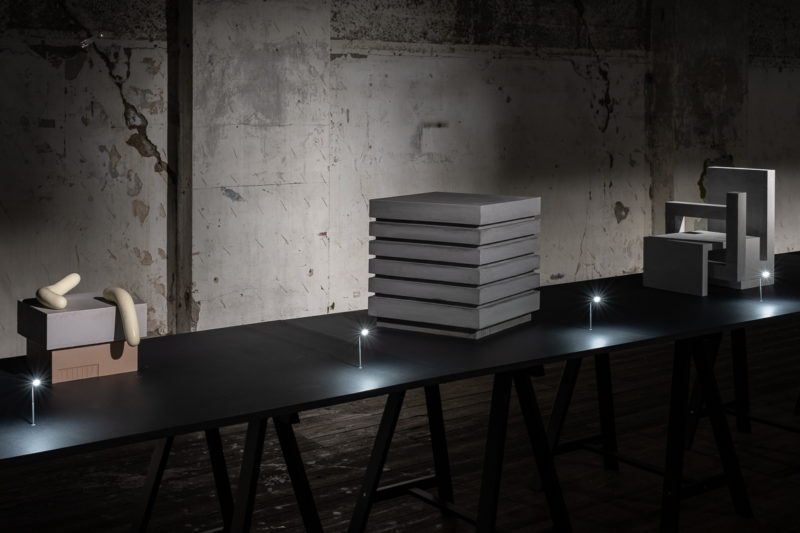 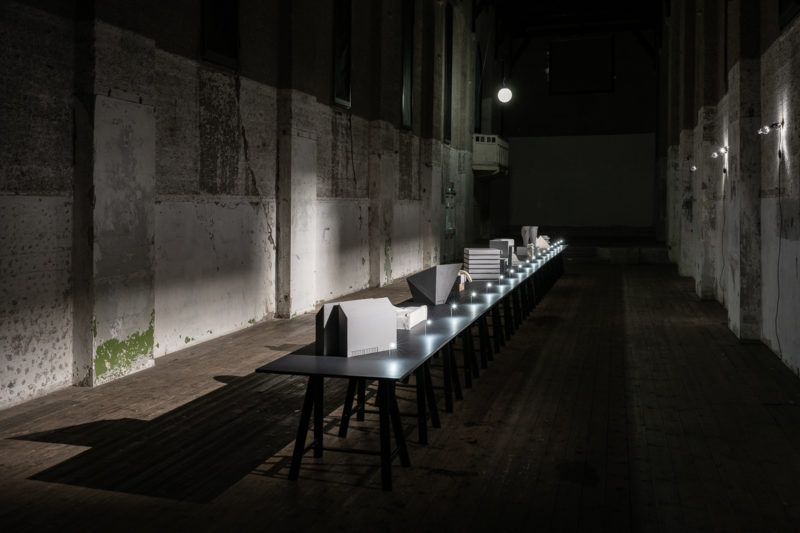 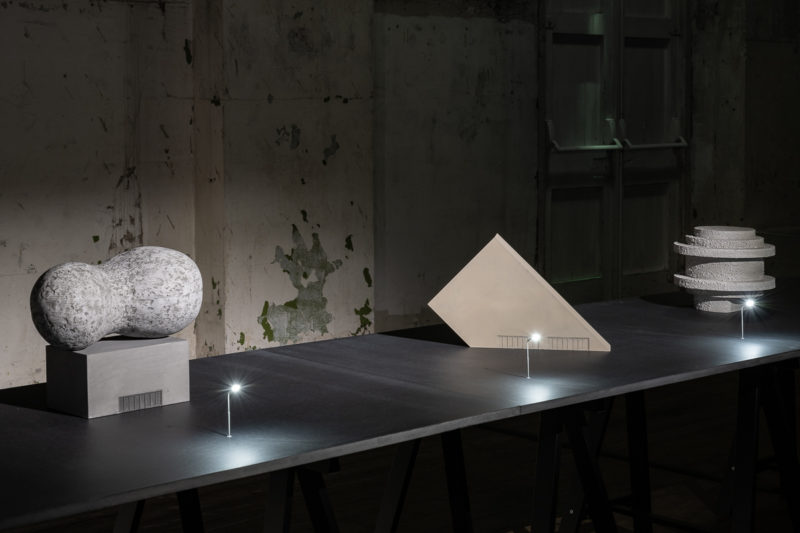 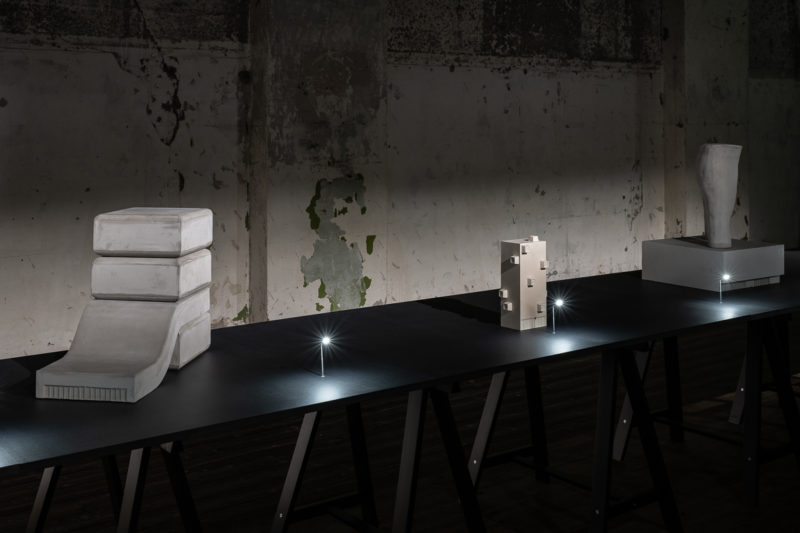