CGP London // Dilston Grove hosts an evening of live music and the screening of Hello Reverie!, a new video by Tom Crawford with music composed by Joseph Rafferty (of HOUSEWIVES). Born out of a collaboration between the two artists over the last year, Hello Reverie! reflects their shared interest in the landscape and architecture found at the edges of cities and an enthusiasm for the textures, sounds and images found in these liminal spaces. The work explores themes of suburban loneliness, the eerie, dissonance and the mundane.

7.50-8.20pm // Music for concrete church
The very first live performance of ‘Music for a Concrete Church‘, a new composition by Joseph Rafferty. It will be recorded live and released by Blank Editions as Rafferty’s debut solo release. Joseph will be accompanied by Ben Vince, Merlin Nova and Alexander Townend.

ABOUT THE ARTISTS:
Tom Crawford works with video, large-scale posters, painting and installation to explore the politics of urbanism and the class antagonisms that go hand in hand. His video work draws on methods of abstraction, using found and original footage to construct narratives that consider nostalgia and its role in disrupting the imaginable future.

Joseph Rafferty’s work focuses on themes of subtraction, repetition, syncopation and the adoption and amendment of musical formats and conventions. His compositions make use of home-made and found physical instruments, alongside urban field recordings and ripped ‘ready made’ media. These compositions are then processed using granular synthesis and production techniques inspired by contemporary pop music. Joseph is a founding member of the band HOUSEWIVES.

Performing with Joseph Rafferty:
Ben Vince makes music purely with the saxophone, creating a collage of melodies, textures and rhythms, twisted and pitched, expanding the sound palette whilst stretching the formula with improvised live sets.

Merlin Nova is a multimedia artist who works with sound, movement, spoken word, radio and film. Her solo performance explores the human emotional rollercoaster. As well as performing solo she is a member of DATA QUACK and This Is Not This Heat.

Alexander Townend is a musician, producer and writer living in south London. He is a member of VISION FORTUNE, praised for their antithetical approach to song writing and sensorially antagonistic live performances and art direction.

Set up in 2012, Blank Editions is a Hackney based independent record label specialising in the documentation of music coming from in and around the Greater London area. Releases by: Housewives, Thurston Moore, Ben Vince, TOMAGA, Dairy Classics, Blurt, Douglas Hart, Aathens and many more.
For the most up-to date information, check their online store at blankeditions.com 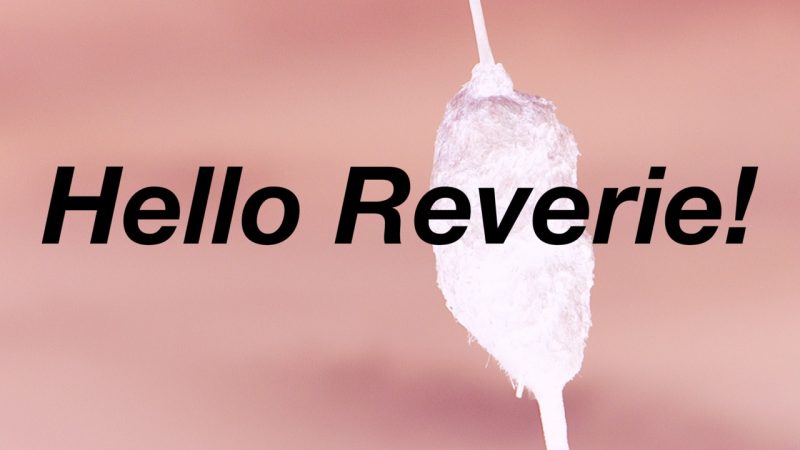