AS SCULPTURE is Peter Liversidge’s largest solo show to date in London. The exhibition spans both galleries, with a proposal-led installation of new site-specific work, and works previously unseen in London at The Gallery, punctuated with a live programme at Dilston Grove.

The exhibition investigates the essence of performance AS SCULPTURE, and sculpture as performance, exploring and testing the distinct exchange between artwork/performer and audience. Liversidge explores the notion of the performer as the artwork (musicians, dancers, actors, singers…). The work only coming into being when exchanged live with their audience. It is this moment, the very point that the performance is taking place that the work exists, not before, not after.

At Dilston Grove there will be a constantly changing performance based program, including intimate events with invited international touring musicians, speakers, comedians, DJs and others performing in the space (sometimes unannounced), appearing as if themselves were found objects, responding the architecture and sound of the space.

Liversidge will host A Sound-CLASH AND LIVE MUSIC DAY (SATURDAY 7 OCTOBER)* AND A DAY OF STAND-UP COMEDY (Saturday 21 October) to test this notion of exchange and how repertoire and delivery of the work alters and reacts in response to context whether it be architectural, spatial or audience interaction.

Peter has written a group of proposals which will be realised for and within the exhibition at The Gallery, providing a framework in which to present works new and existing, afresh. The re-contextualising of work is key to Liversidge’s renowned approach to proposal writing, be it historical, architectural or placement, the context is as much the work as the work itself.

The exhibition will debut a new film work developed from a recent durational performance at Tate Exchange, Tate Modern with comedian Phill Jupitus who performed a set of jokes written by patients and staff at the Royal London Hospital, originally commissioned by Vital Arts**. Here, Jupitus re-appropriates jokes written by others from personal experience and presents them out of context as a ‘set’ or work in itself, performed directly to camera and presented on a flat screen in an ever lasting digital loop.

Liversidge’s proposals for CGP London will also appear as subtle outdoor interventions across our park and gallery garden, bridging the two venues with encounters and moments of exchange. A new Proposals for CGP Publication and limited edition print will be available to buy in the gallery shop at special prices during the exhibition.

The exhibition will close with a live performance of Liversidge’s iconic Icelandic Choral Piece at Dilston Grove on Sunday 29 October at 3pm, conducted by composer, director and long-term collaborator Esmeralda Conde Ruiz. This choral work for 60 non-professional singers was commissioned by i8 Gallery and has only ever been performed twice, once on the stroke of Midnight at Reykjavik Harbour (2014) and at The Barbican as part of Nils Frahm’s Possibly Colliding festival (2016).

In celebration of AS SCULPTURE, Liversidge has made a new limited edition print
Horse on West 37th Street (2017) is available at CGP London // The Gallery and our webshop.

**Over the course of six weeks in 2012, Liversidge sifted through the Royal London Hospital’s extensive archives, wandered the dark corridors of the de-commissioned buildings, collecting abandoned materials. These materials formed a new series of typewriter-typed proposals including one which was to publish a book of jokes to be circulated to patients. Since 2013, Vital Arts have been collecting jokes from patients and staff at the Royal London to be included in the hospital Joke Book. 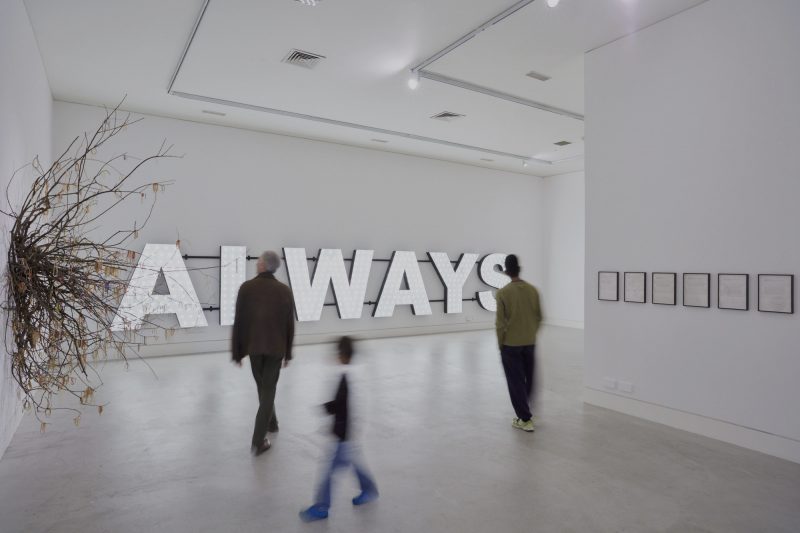 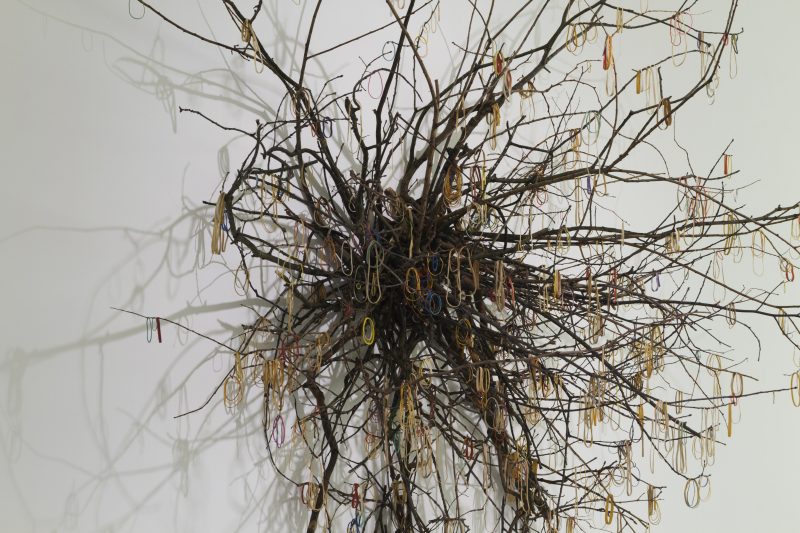 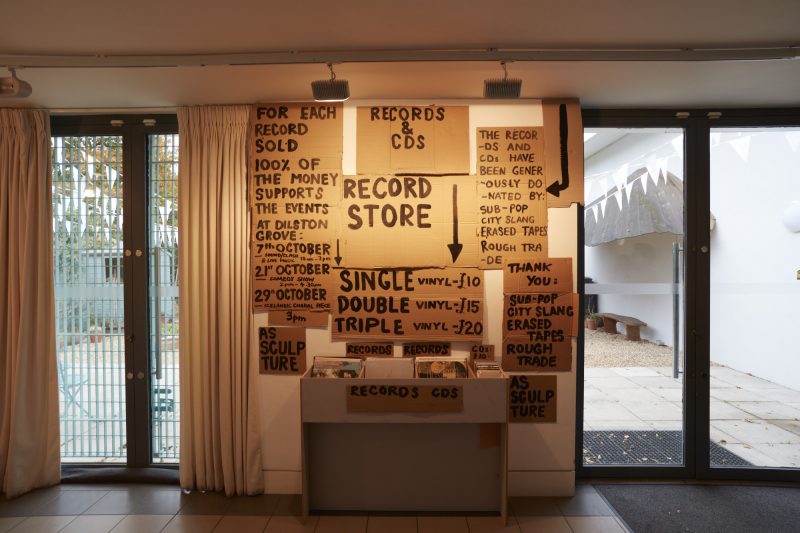 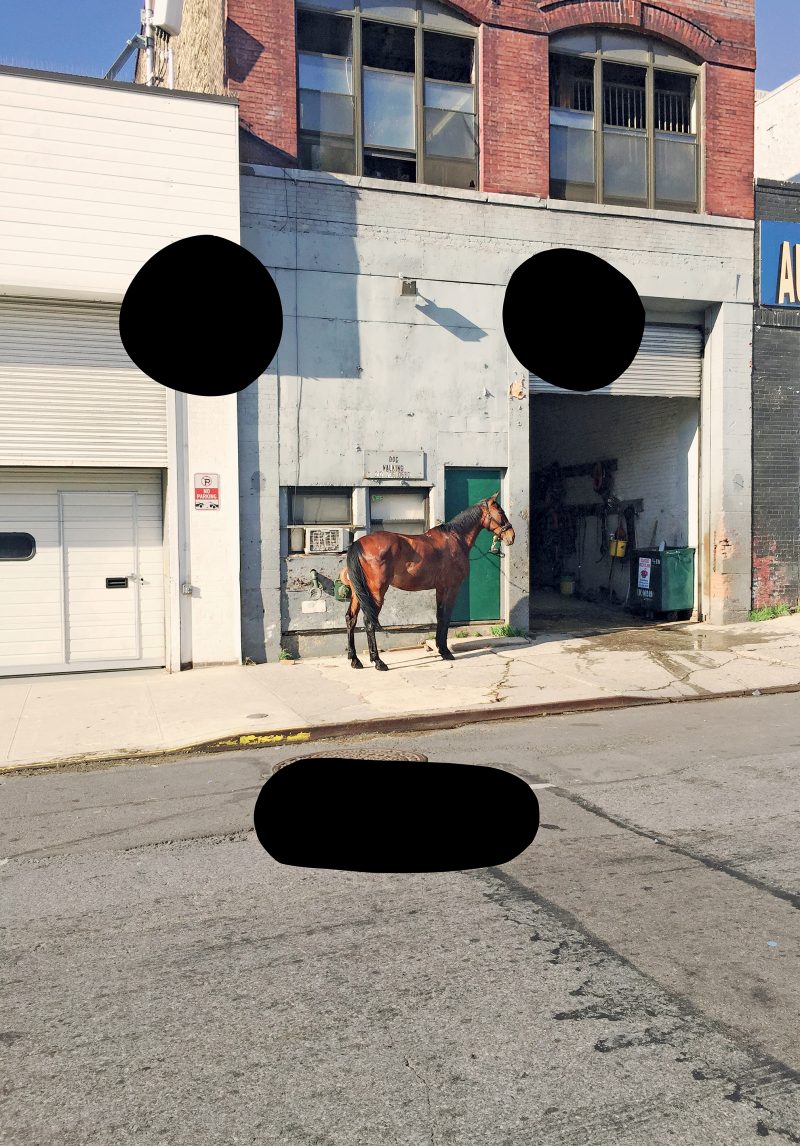 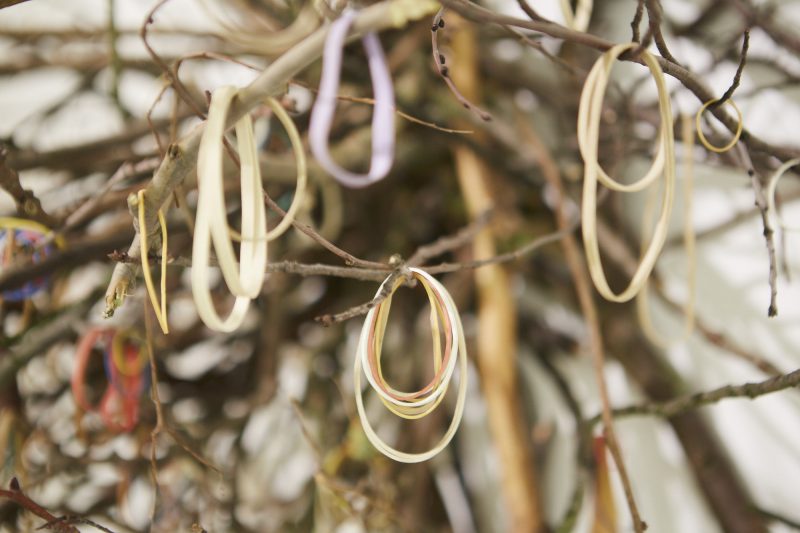 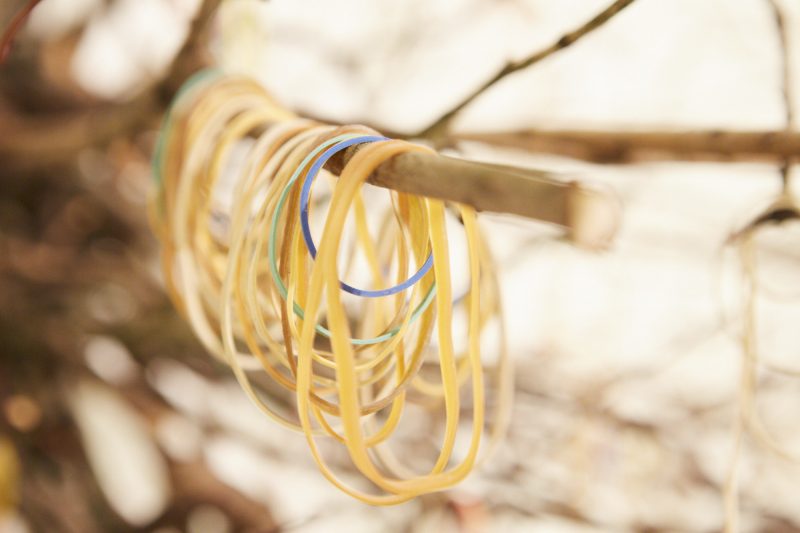 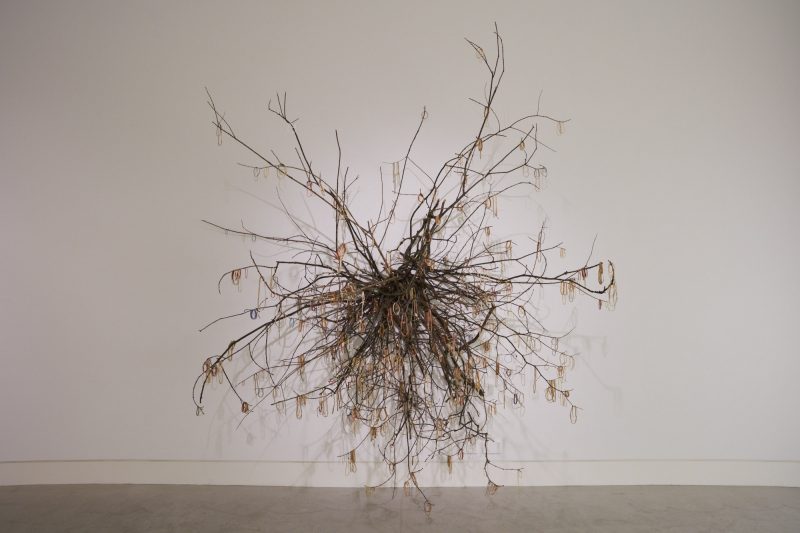 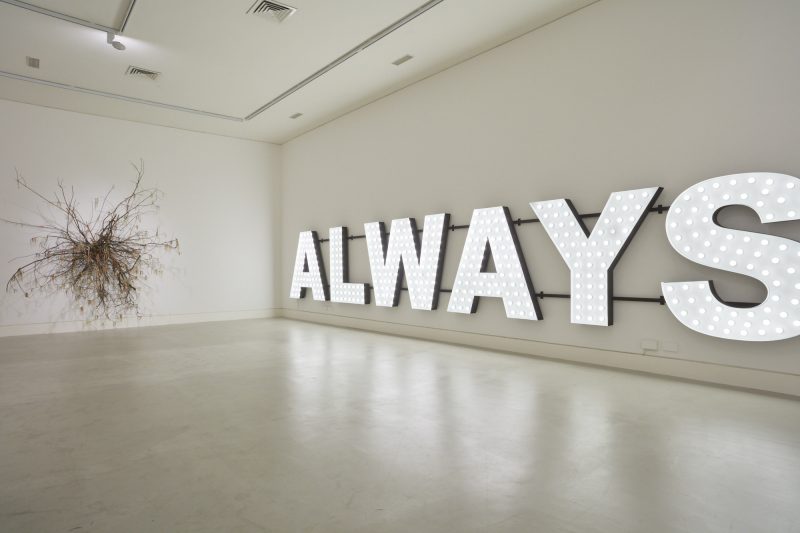 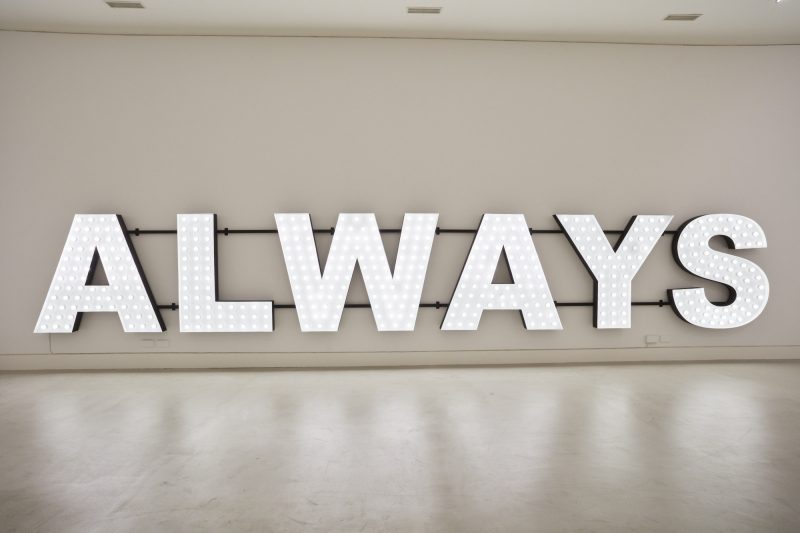 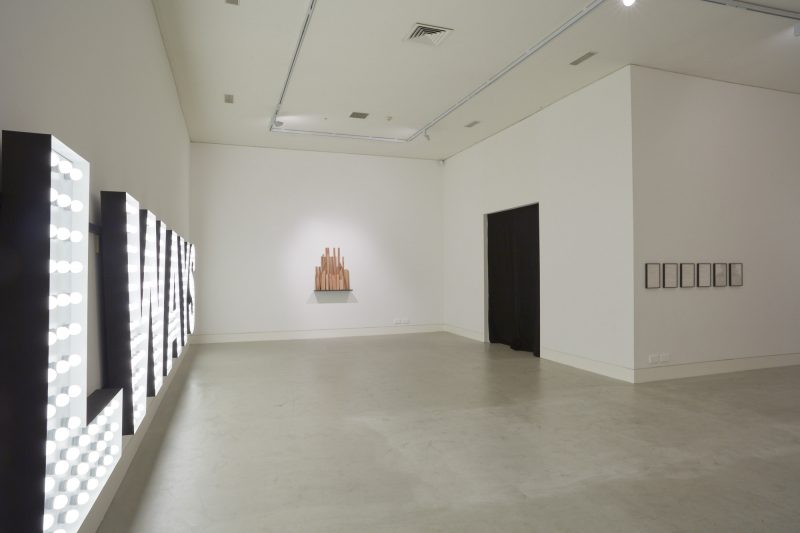 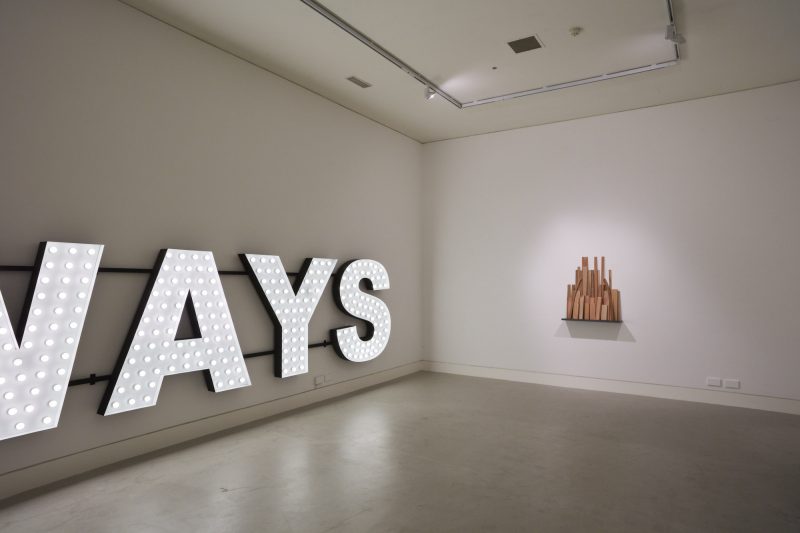 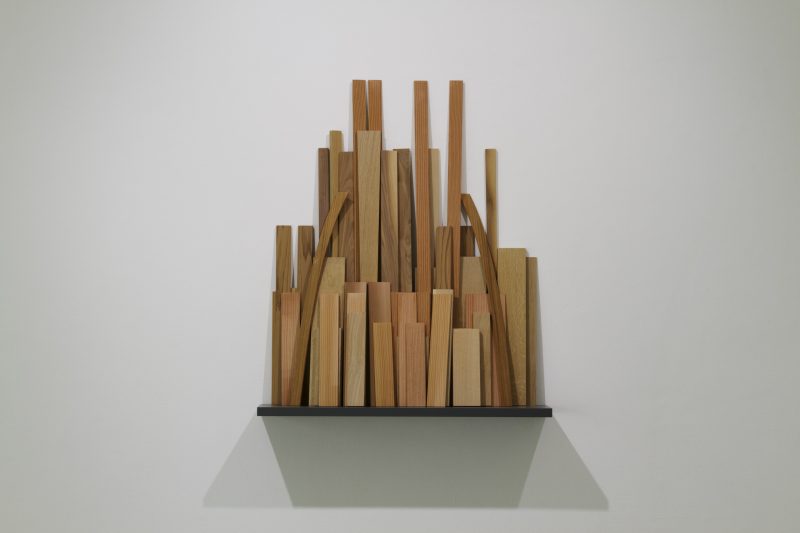 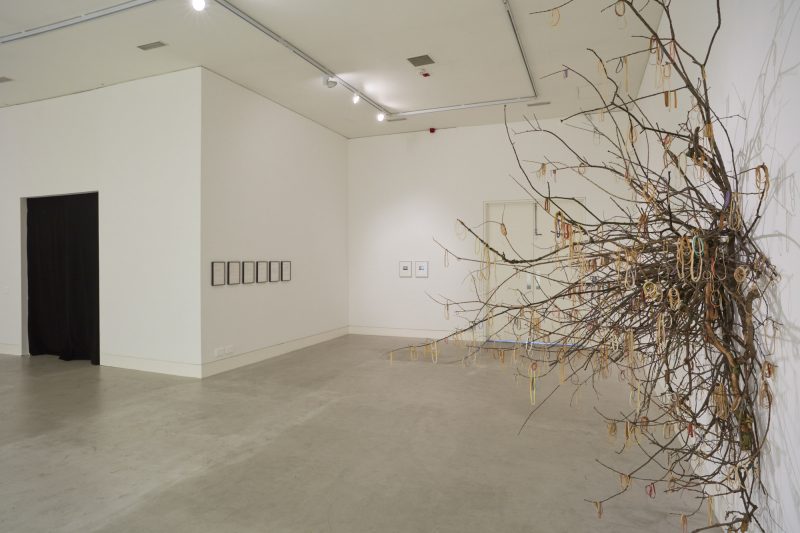 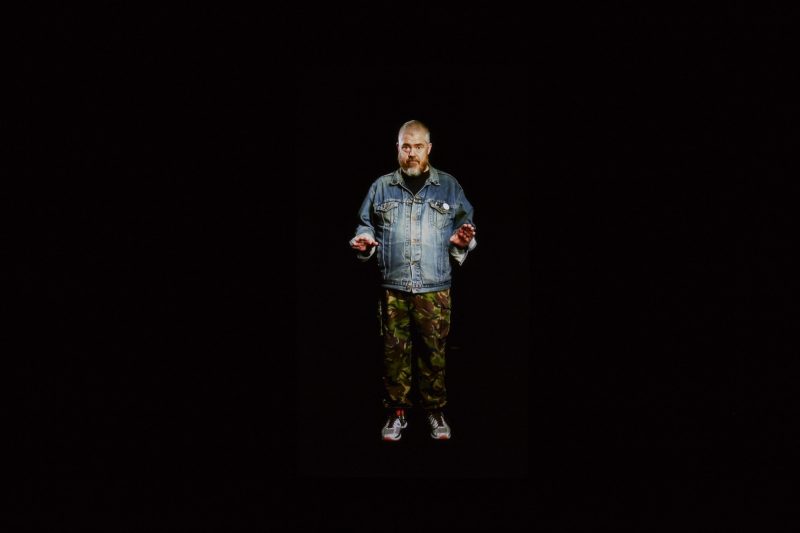 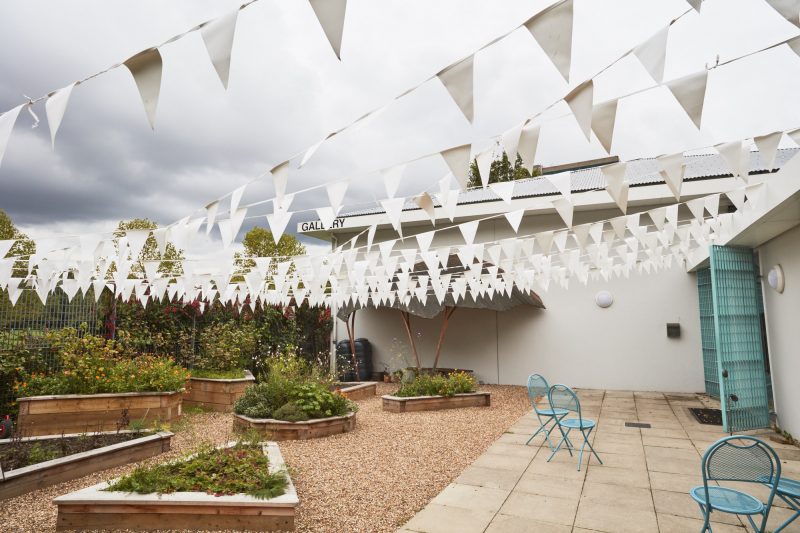 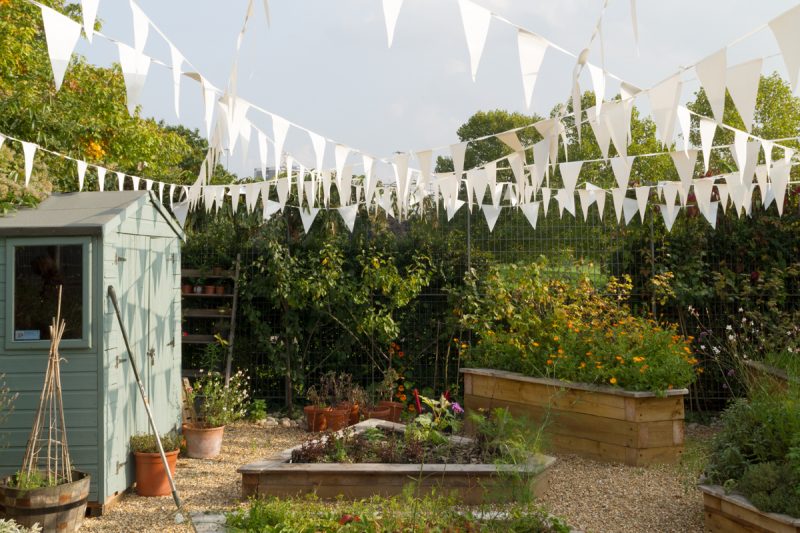 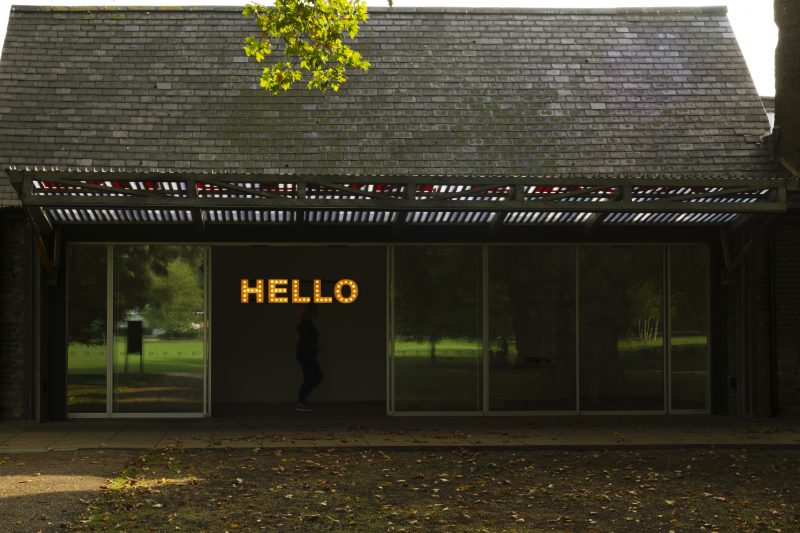 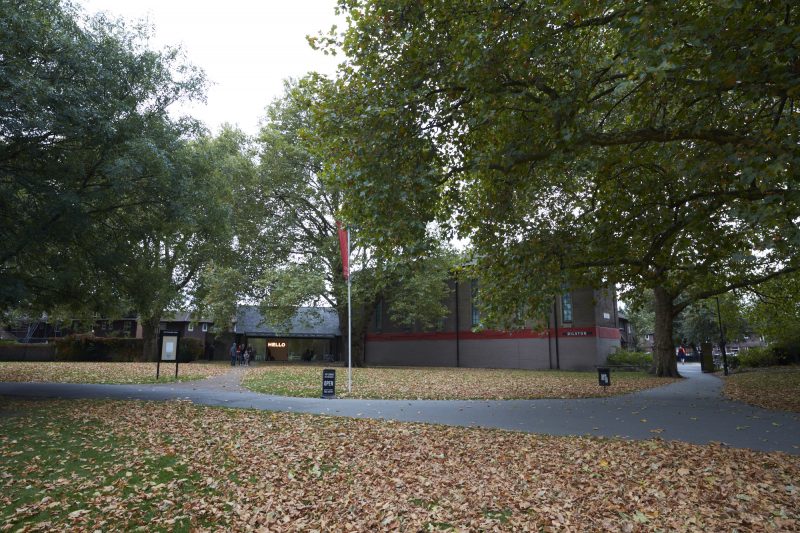 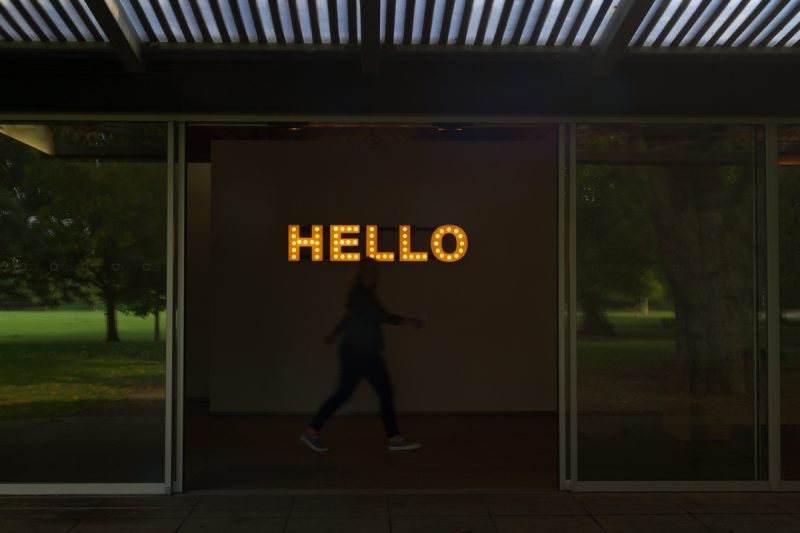 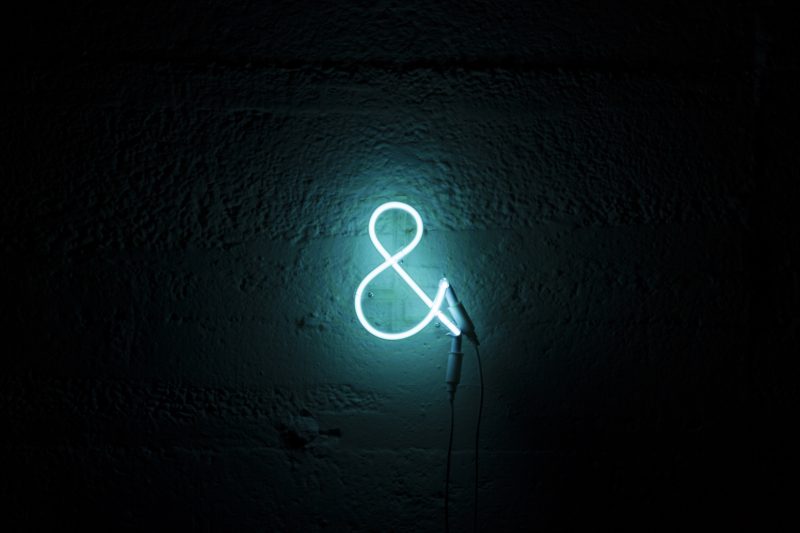 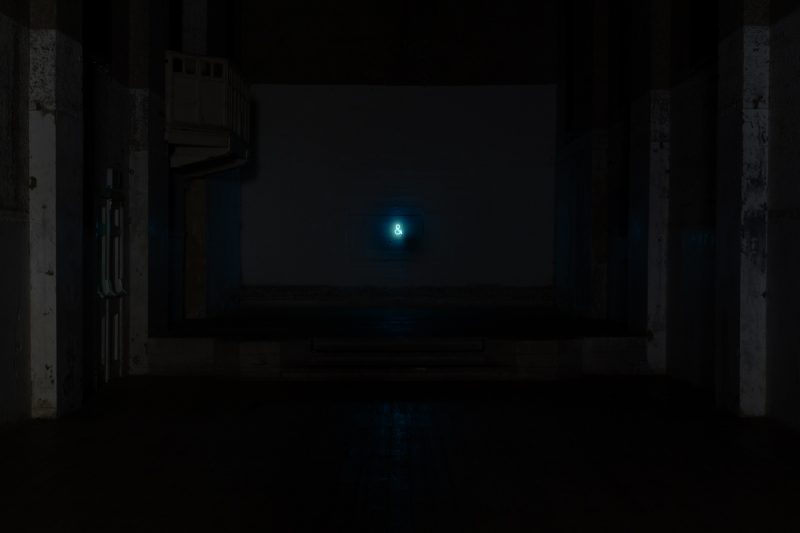