Between Thought and Space consists of 12 practitioners working within art, sound, architecture and choreography. The exhibition at Dilston Grove is the centerpiece of a live research project spanning September 2014 – December 2016, where participants have engaged collectively to the social, material and historical fabric of the building in order to create new work.

Dilston Grove is a unique historic site to engage with: a deconsecrated Italianate chapel built by Clare College, Cambridge in 1911, one of the first in-situ poured concrete structures built in the UK, and now, a dynamic exhibition venue. The building has qualities that typify Modernism and the Post-Industrial age; its austere bunker-like structure reminiscent of the process of mould-making, and its physical effect on ambient temperature are felt viscerally as well as through the intellect. The building is in some liminal state, between things, between histories, almost a ruin, yet physically resilient and as such reflects the ethos of the project.

Propositions will broaden the possibilities of what can be described as content or curating. Work includes the choreographic tracing of the building’s exterior as a form of measure, the depiction of structures that imagine the building’s construction and near destruction, and interpretations of the building’s social uses over time through sculpture, live performance and sound.

As an exhibition, Between Thought and Space explores the democratic potential of site-research. Ongoing exchange and dialogue has enabled individuals to resist conclusions or rest upon ‘what they would normally do’ in order to respond more collectively to Dilston Grove, their work building directly upon the knowledge and esteem of a site vital within the area for over 100 years.

Ongoing live performances and re-positioning of works will take place within the space throughout the exhibition (visit our website for dates and times) as well as Site Specifics, a public lecture in-conversation at the Architectural Association (AA) on 15 May 2015. Go to www.aaschool.ac.uk to reserve a (free) place.

Site Specifics will be an in-conversation between architectural historian Professor Jane Rendell and Sally Shaw, Head of Programmes, Modern Art Oxford (previously Curator, Art on the Underground). The session will explore the value of interdisciplinary collaboration and the creative, critical and even democratic potential of site-research, in relation to the contexts of both the Dilston Grove exhibition and contemporary practice in general. 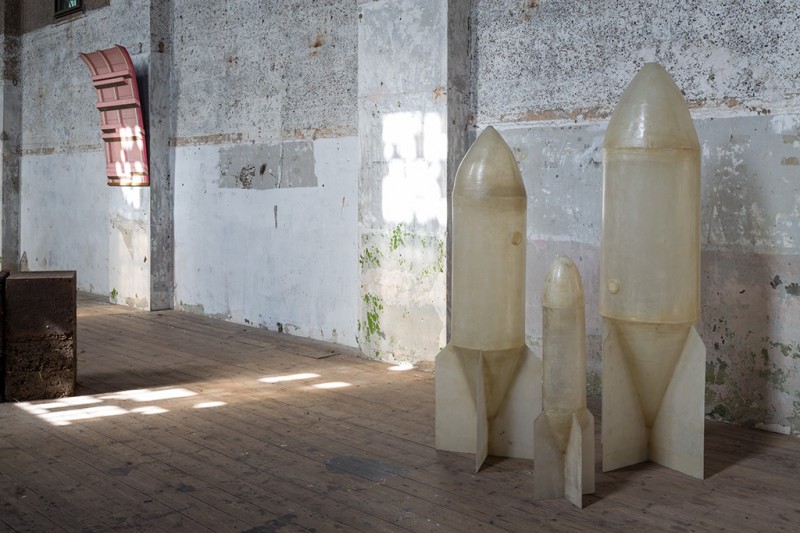 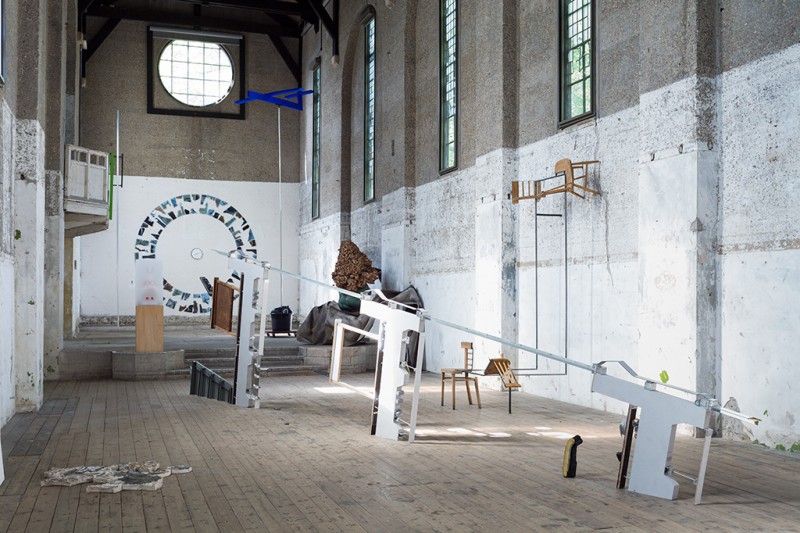 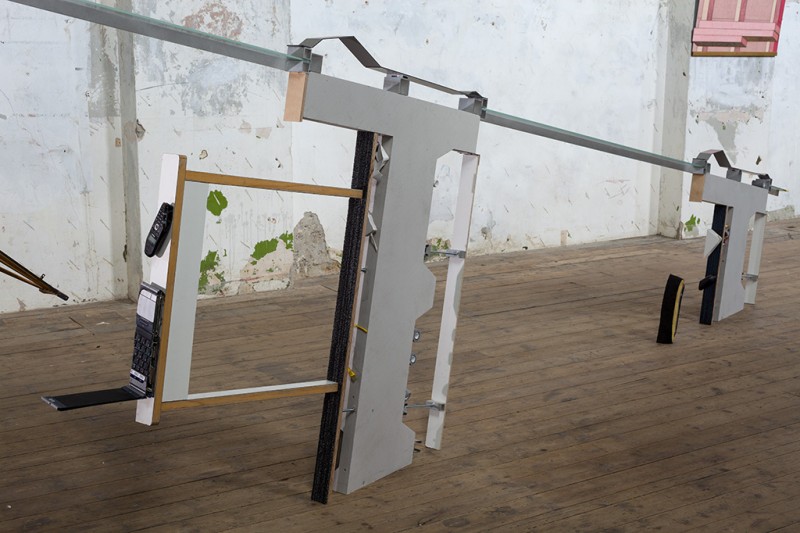 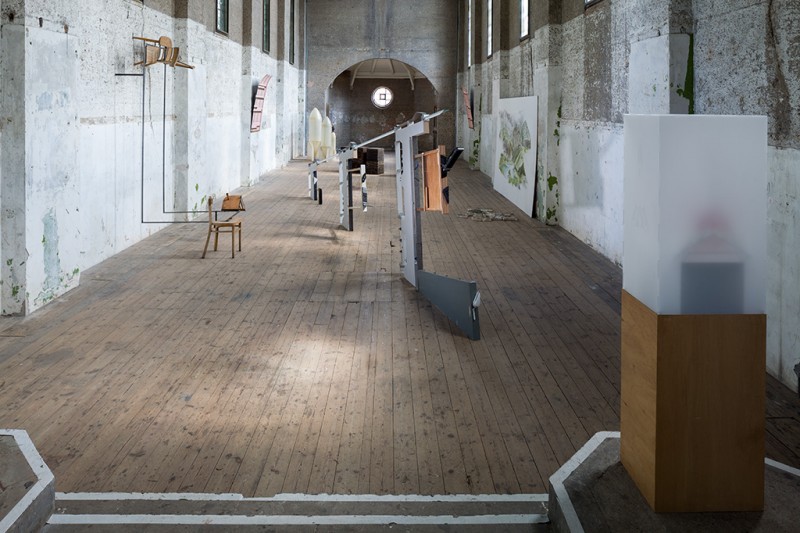 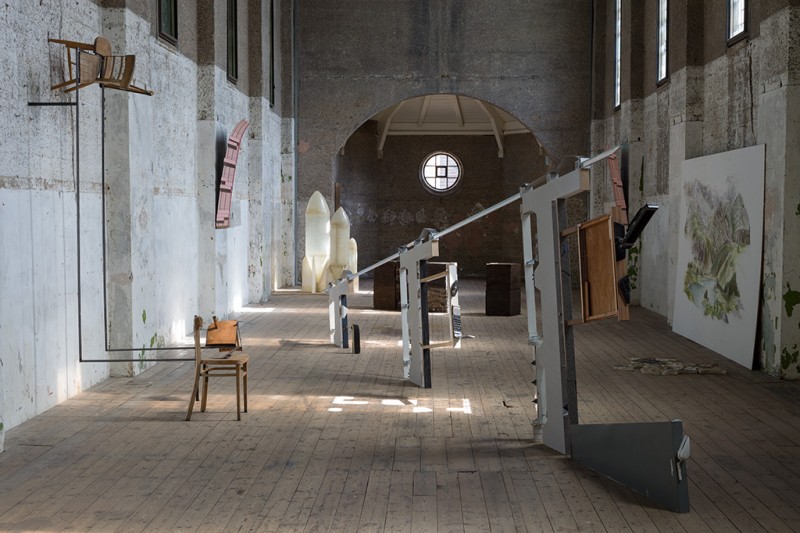 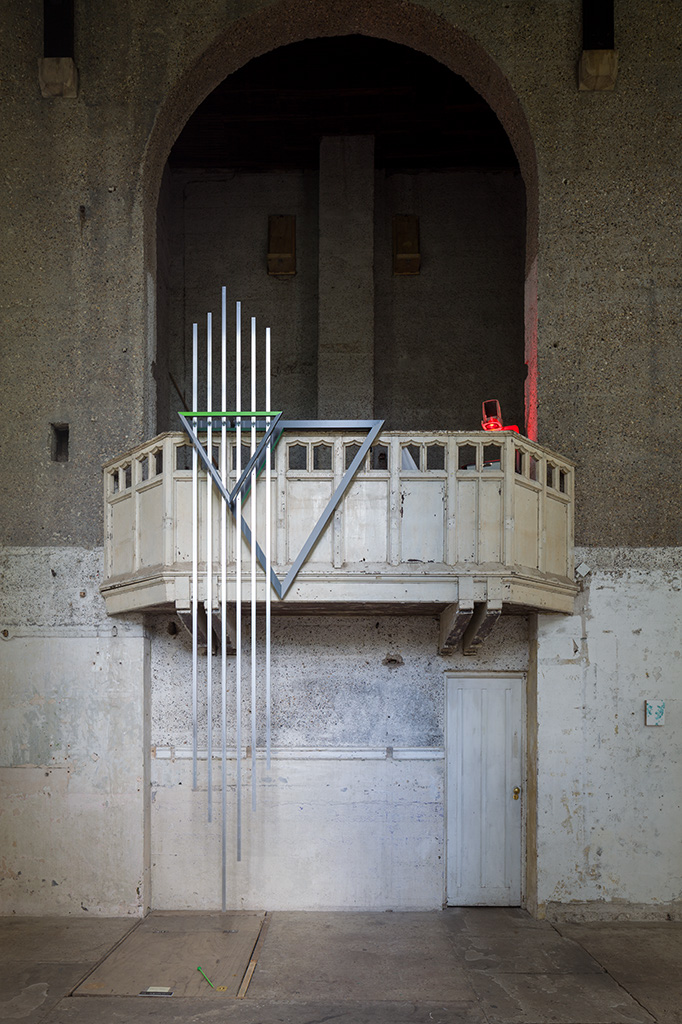 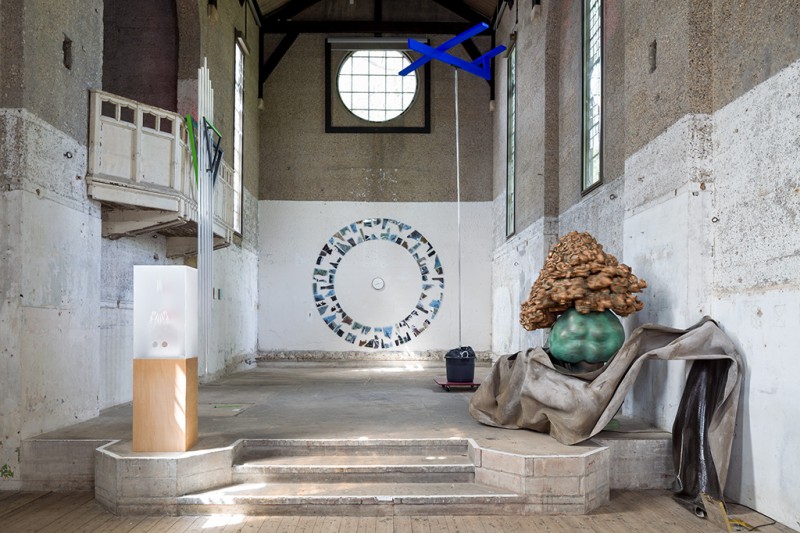 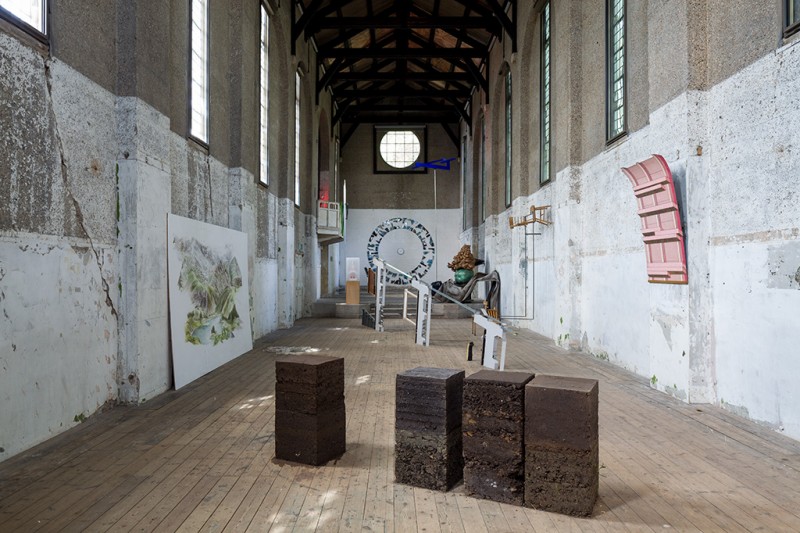 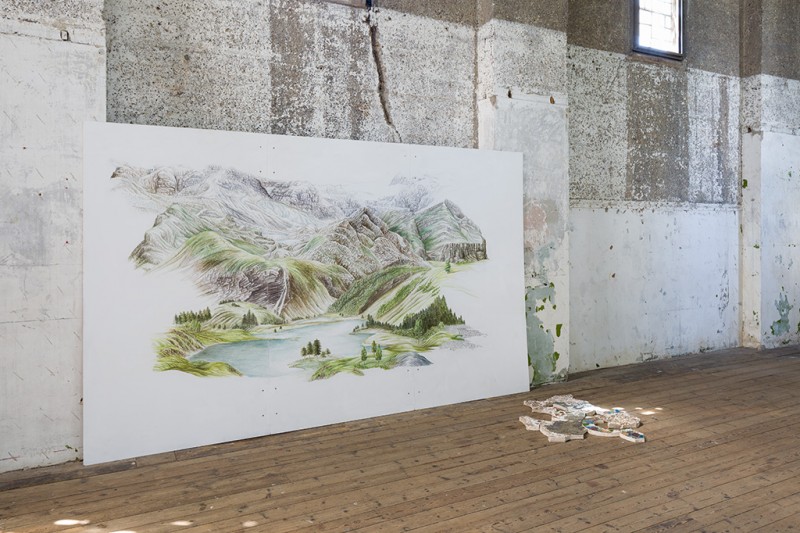 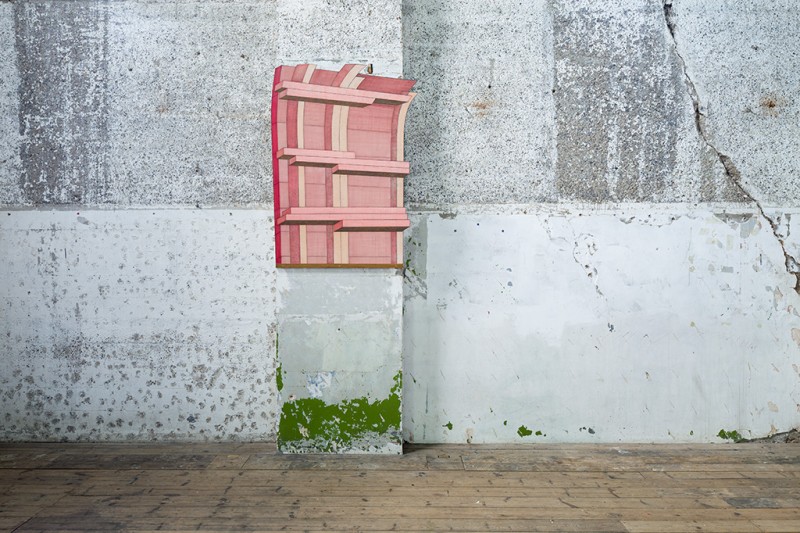