A group exhibition curated by Fieldgate Gallery that looks at past trauma through the conduit of technology.

In this the second of a two-part exhibition that looks at past trauma through the conduit of technology (Part I was at Cafe Gallery in 2012), the technology is itself now presented as implicated in that very trauma it is representing. These artists look at the psyche of the body politic and reveal a condition of disquiet and concern through an interest in, or reference to that technology. Rather like the little girl in the film Poltergeist, they discern the faint echoes of failed past utopias through the technological notion of ‘progress’. However, here the sense of loss is ours, confronted with this spectacle, where that conduit is no longer neutral, but demands/commands our attention. Through its encroachment on our understanding narrative is interrupted, skewed, and not to be trusted. Like Walter Benjamin’s angel, these artists look to the future by facing the past, witnessing “the storm we call progress” through a medium insistent on recycling of the present.

The exhibition’s title is taken from Terry Eagleton’s book ‘After Theory’ in which he states in the eponymous first chapter: “There can be no falling back on ideas of collectivity which belong to a world unraveling before our eyes.” Our need to want to fashion our future to our own desires, fills us with both optimism and dread. As our hi-tech future promises us infinite possibilities, it leaves a gap filled with impending disappointment. It is a disappointment through our sense of separation that is loaded with atomised pathos. And it is to this gap that these artists look, where memories appear flattened and shorter, and where we are distracted by the heat of the present. This sense of amnesia, induced by the seduction of the spectacle of technology, becomes the consequent politics of memory and distraction.

Art has often engaged with optical technology, from the popularity of the camera obscura in the 18th Century to the more recent fascination with Virtual Reality. However, it is not the technology itself that is necessarily of interest, but how it adds to the existing language of art, and offers it new meanings. Unlike science fiction, which creates its own language of myths but acts as an allegory, here the myths are already embedded, and the allegory but a memory, the fading pulse of past events. It is through this process that the present is given its framework of comprehension, as cited by Giorgio Agamben’s paradox that the most contemporary is that which is most out of sync with its time. It is this “Out of joint-ness,” to use Agamben’s phrase, that these works reveal, and consequently, the contemporary is made more contemporaneous. 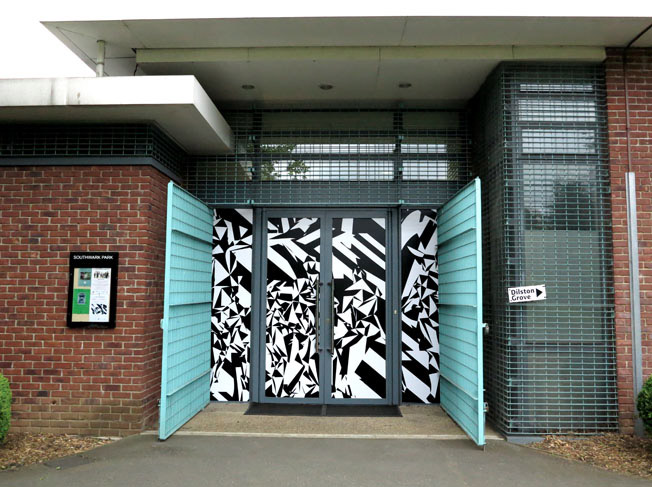 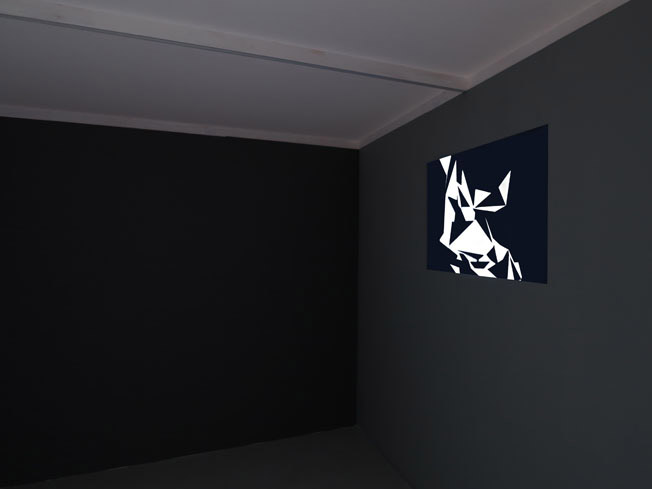 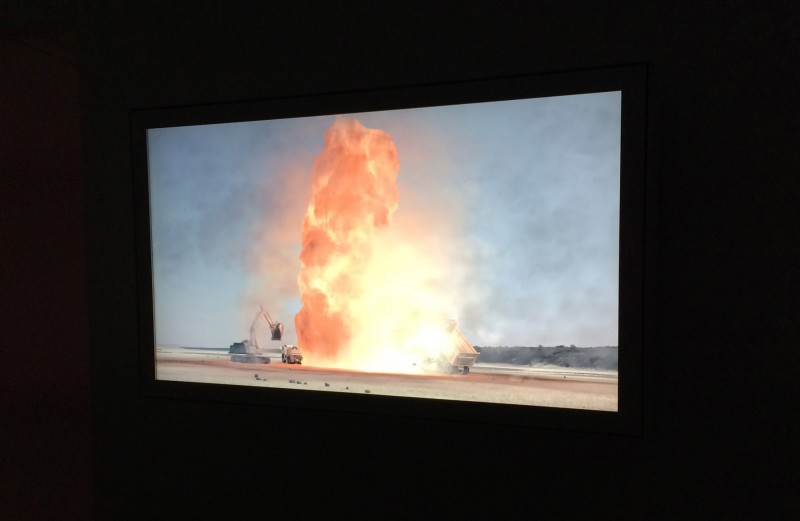 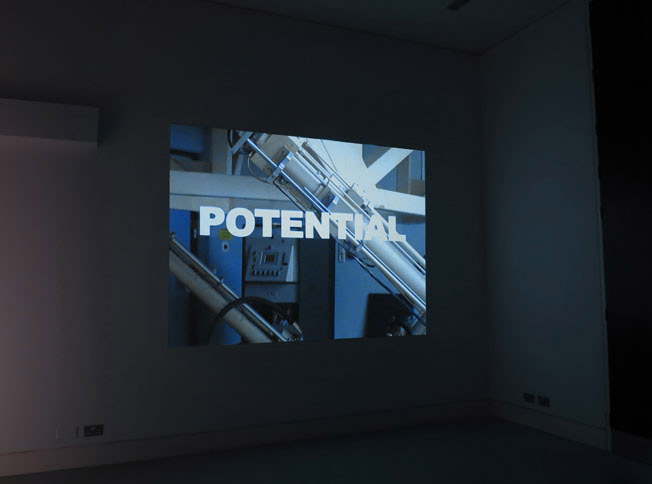 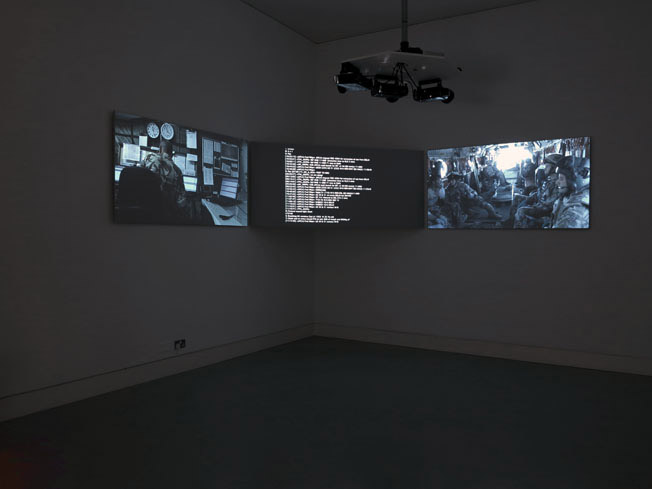 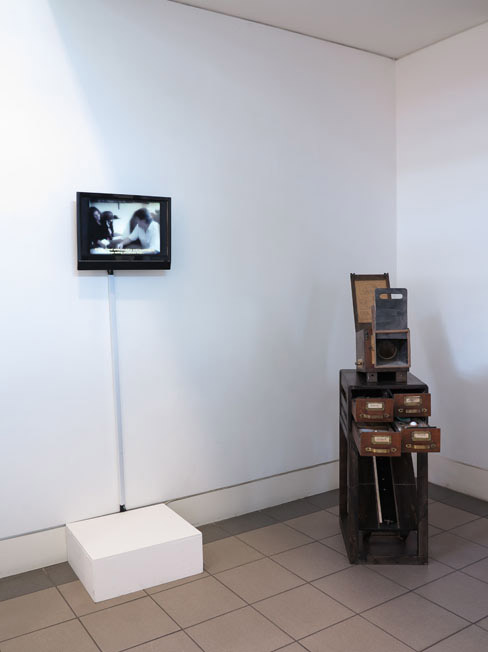 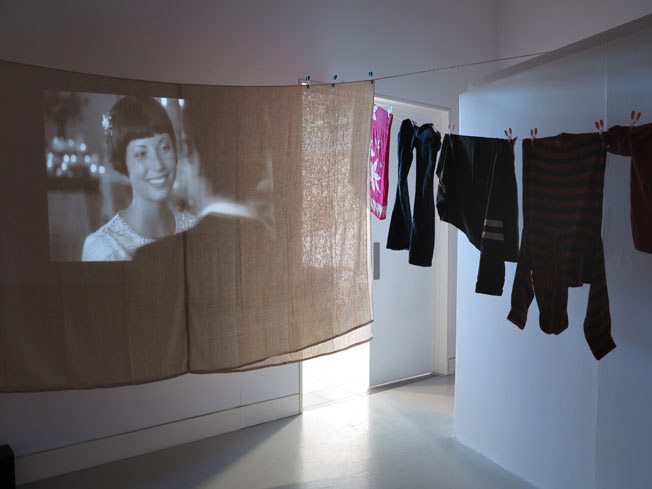 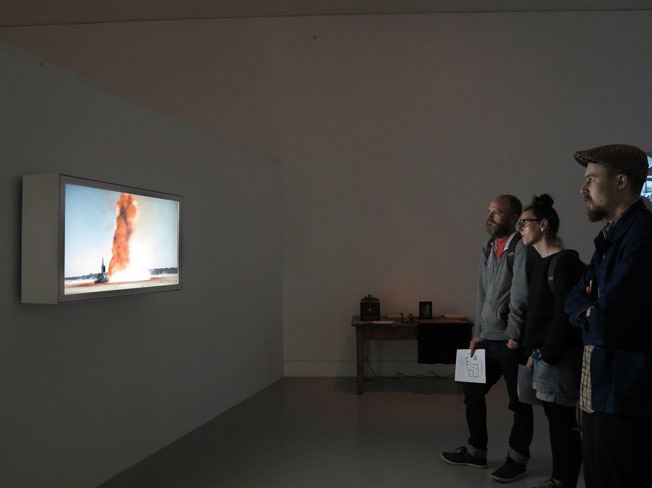 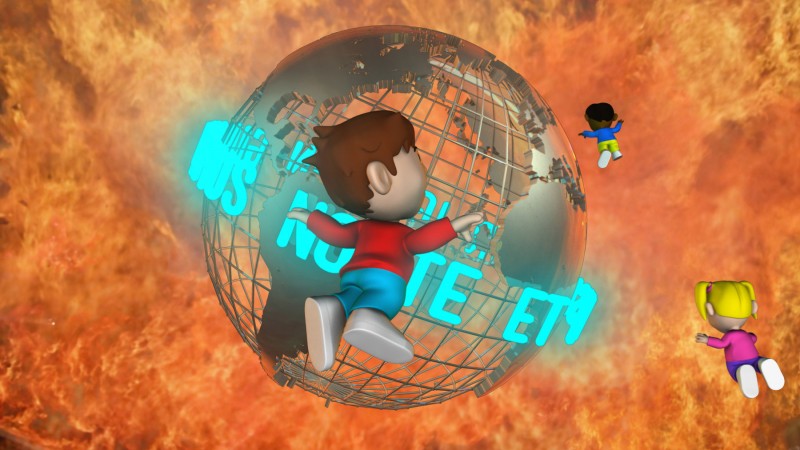 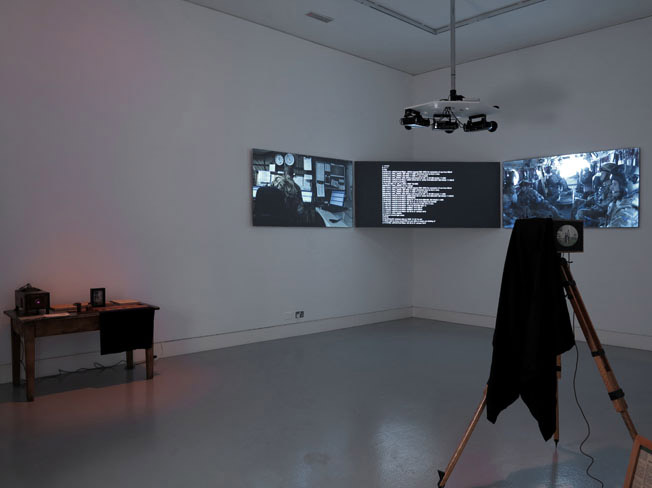