Join Radio Anti as they approach the historical legacies and contemporary meanings of the Mayflower crossing through its noisy elements: the sea, the ship, and the settlers.

In three themed weekly podcasts, launching on 17 June, Matt and Ross play a mixture of music, Youtube videos and audio recordings, to explore the meaning of noise and by analogy, the meaning of historical events such as the Mayflower crossing, and offer alternative interpretations through sound.

Listen // The Noise of the Sea

Listen // The Noise of the Ship

Listen // The Noise of the Settlers

How does the messy, un-reachable reality of an historical event become a simplified national myth, or a neat parable about democracy? How does noise become signal?

In an installation in Southwark Park Galleries’ Bermondsey Bothy (open 2-4, 9-11 July Fri/Sat/Sun 11-5pm), Radio Anti’s noisy research material plays out on two screens with sound. The noise is left to ‘speak for itself’ via long playlists of soundscape videos. This sometimes creates a relaxing, ambient soundscape, and at other times a jagged, interruptive audio experience. The walls of the Bothy are covered in printed material – generic desktop background style seascapes and HDR photography of stormy seas, occasionally interrupted by printed facsimiles of documents from the U.K. asylum application process. These serve as a reminder of Britain’s attitude to those who seek refuge on our shores, and were collected during Radio Anti’s original residency at Southwark Park Gallery in 2019, when they met and spoke with staff and young refugees from the Bosco Centre in Southwark.

Radio Anti is a temporary online and FM radio station that investigates a range of theoretical and material subjects through intermittent broadcasts; each of which is unique in its time, place and participants. Radio Anti has transmitted from Tate Liverpool, the Serpentine Gallery and Bloc Projects in Sheffield. This project follows on from a recent broadcast on white noise for RUMMUR_radio in Bergen. Radio Anti is run by Matthew De Kersaint Giraudeau and Ross Jardine.

The Noise of the Mayflower is generously supported by the Southwark Mayflower 400 Grants Fund from Southwark Council, British Land and United St Saviours. 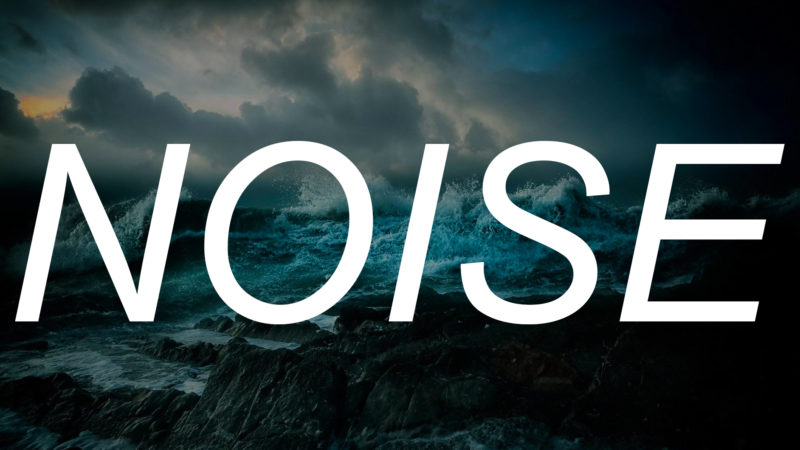