RE: marks the 36th anniversary of the Bermondsey Artists’ Group, who formed one year before they established the gallery. It celebrates the diversity and charts creative approaches and evolving processes of this membership.

The exhibition brings together work by over 50 local artists. who are reflecting on or revisiting work they were making the year they joined the group. Some of the works go back to the early years of the group’s existence; while the rest joined somewhere along the 36 year timeline.

Each of the works has been selected by the artist to reflect upon their membership of the BAG and how their practice has developed during that period; reconsidering, reconstructing and reinventing.

This large-scale group show weaves together multiple voices and histories by artists who live in close proximity to the gallery.  This is London at its best; bringing together stories, visions and interpretations of the world around us. Some artists have chosen to revisit early works, some of which have not survived or have deteriorated, some have been entirely reworked and re-energised, these artists are engaging in dialogue with their former selves and a former Bermondsey. In Re, we experience multiple voices and lifelong fascinations by artists of all disciplines and at all stages of their careers, all presented together, equally. In essence, this bi-annual show illustrates the rich artistic community of the Bermondsey Artists’ Group which continues to thrive 36 years on.

RE offers an opportunity for us all to understand our present by taking the time to stop and look back. It brings together new and old members of the group that has been instrumental in making Southwark the culturally rich borough it is today.

Many of the artists exhibit pieces from their on-going current practice. For them, Re has offered an opportunity to consider where they are now as contemporary visual artists in an ever-changing London art community. Many of them recognise that even though their work has changed over the years, they are still working around similar themes, thoughts and concerns.

Membership of the Bermondsey Artists’ Group stands for inclusivity and equality, and acts as an artistic voice in support of Southwark Park Galleries’ creative and socially engaged endeavours.

Re is generously supported by Arts Council England and Southwark Council.

With thanks to the friends and family of Kevin Bolger a member of the Bermondsey Artists’ Group. 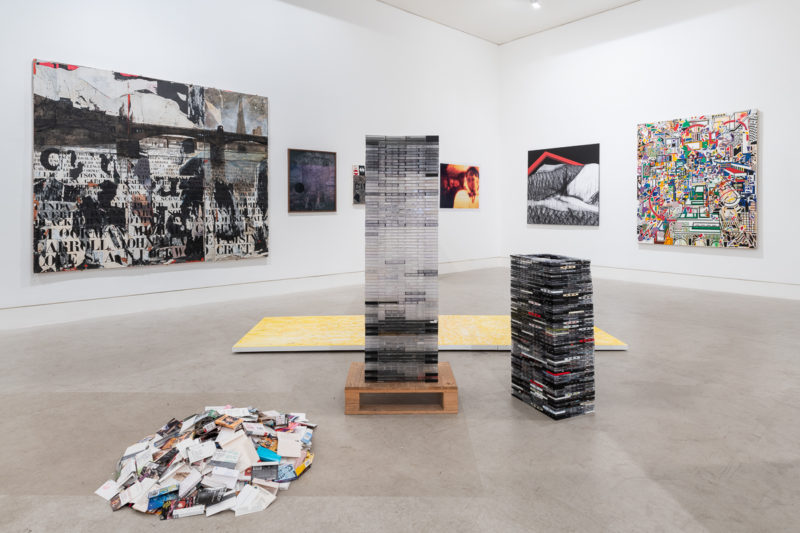 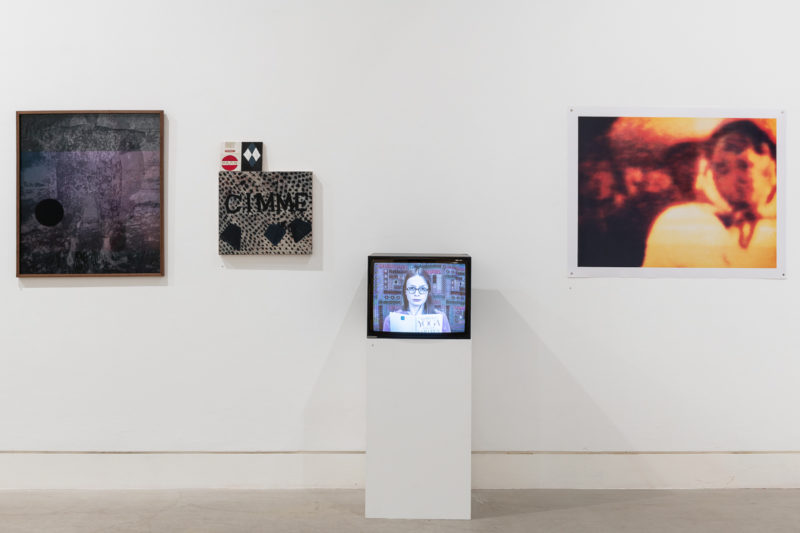 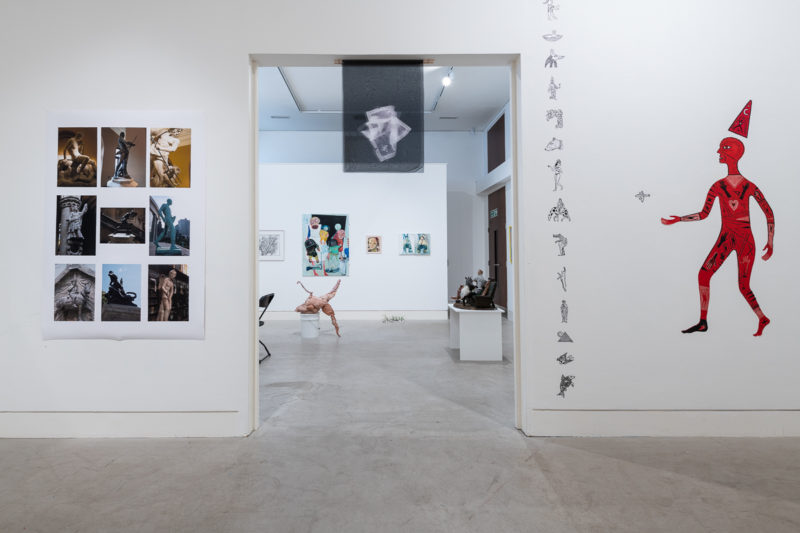 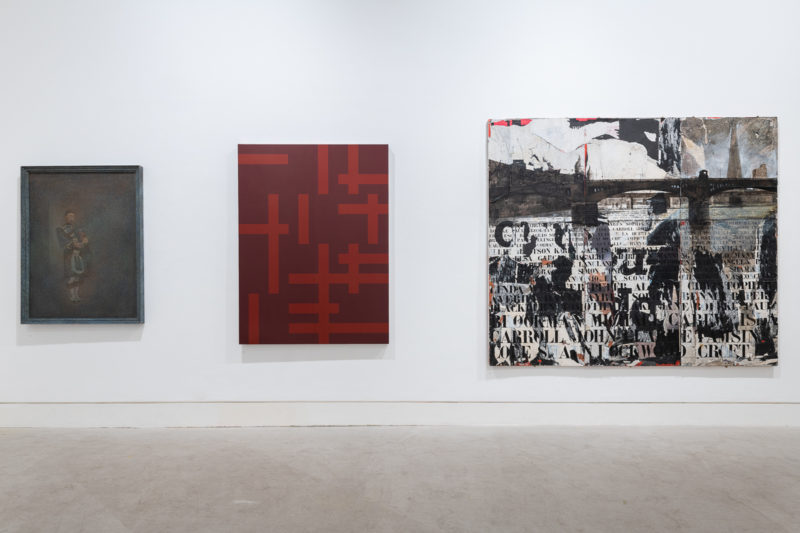 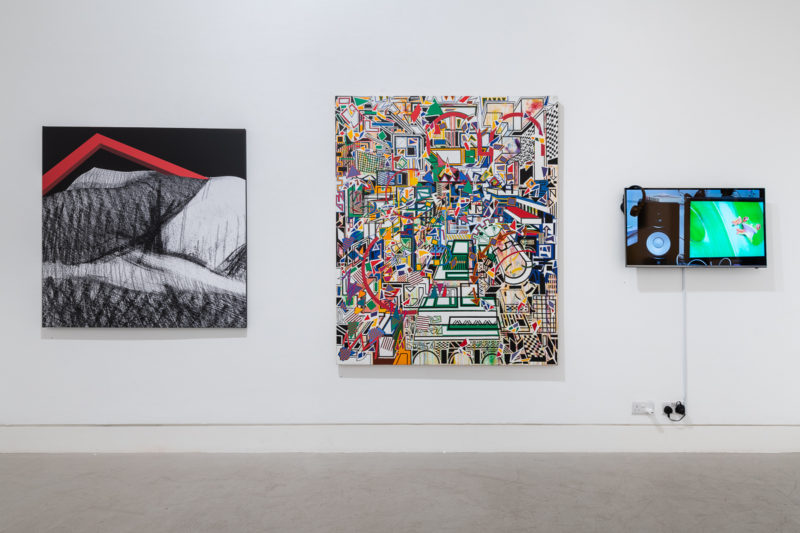 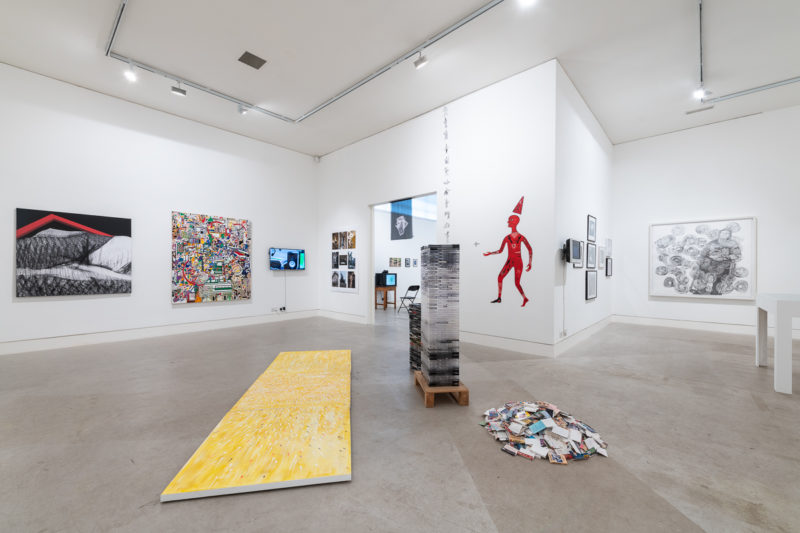 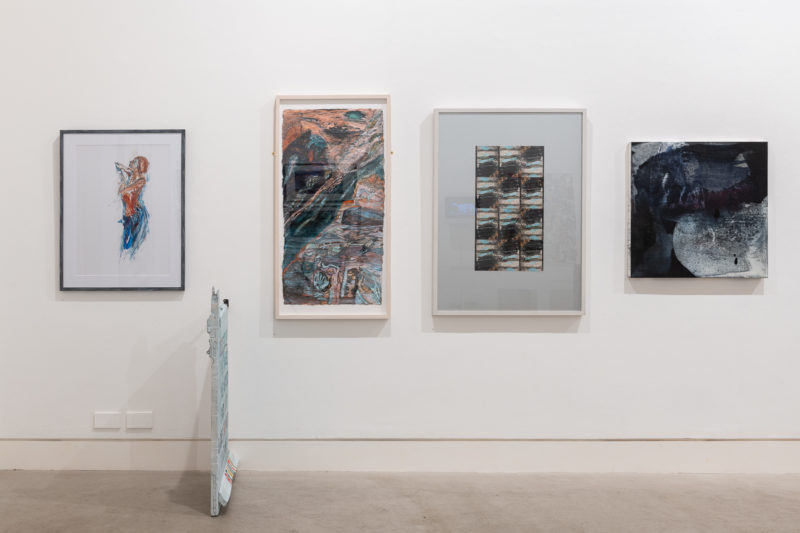 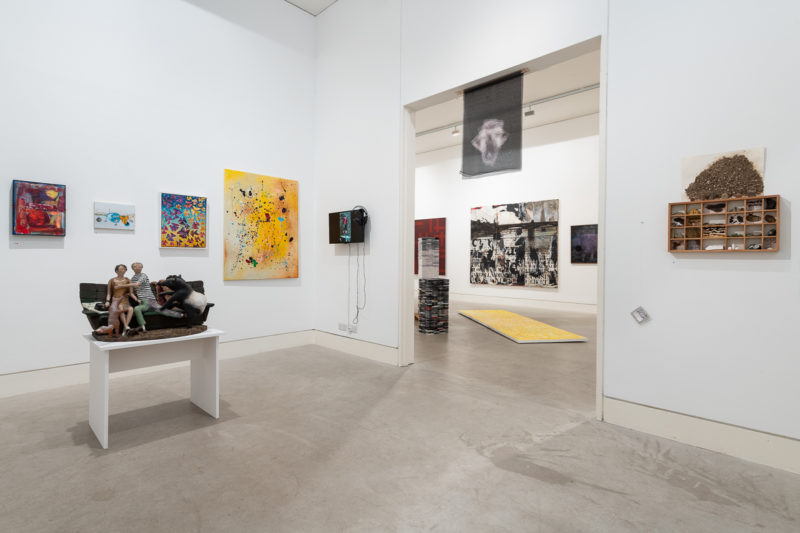 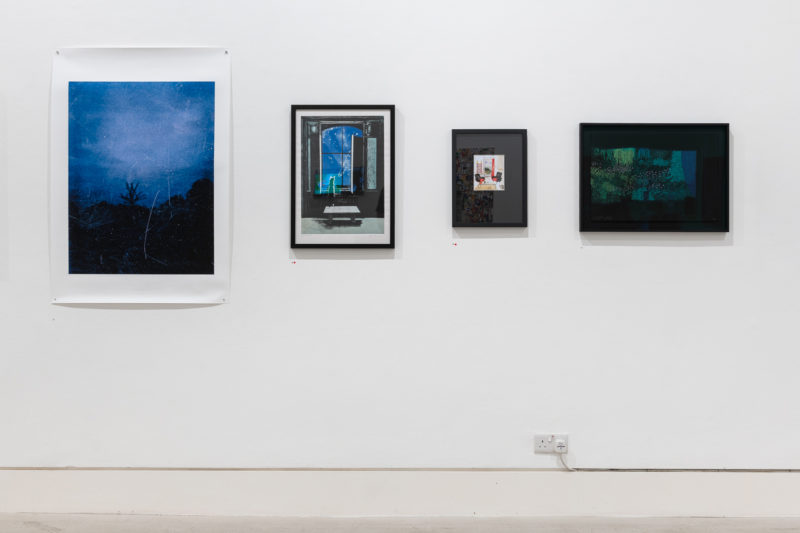 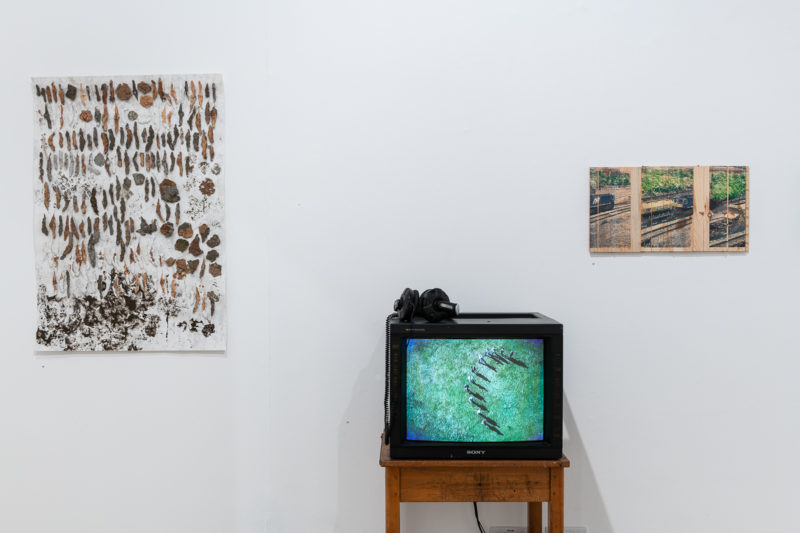 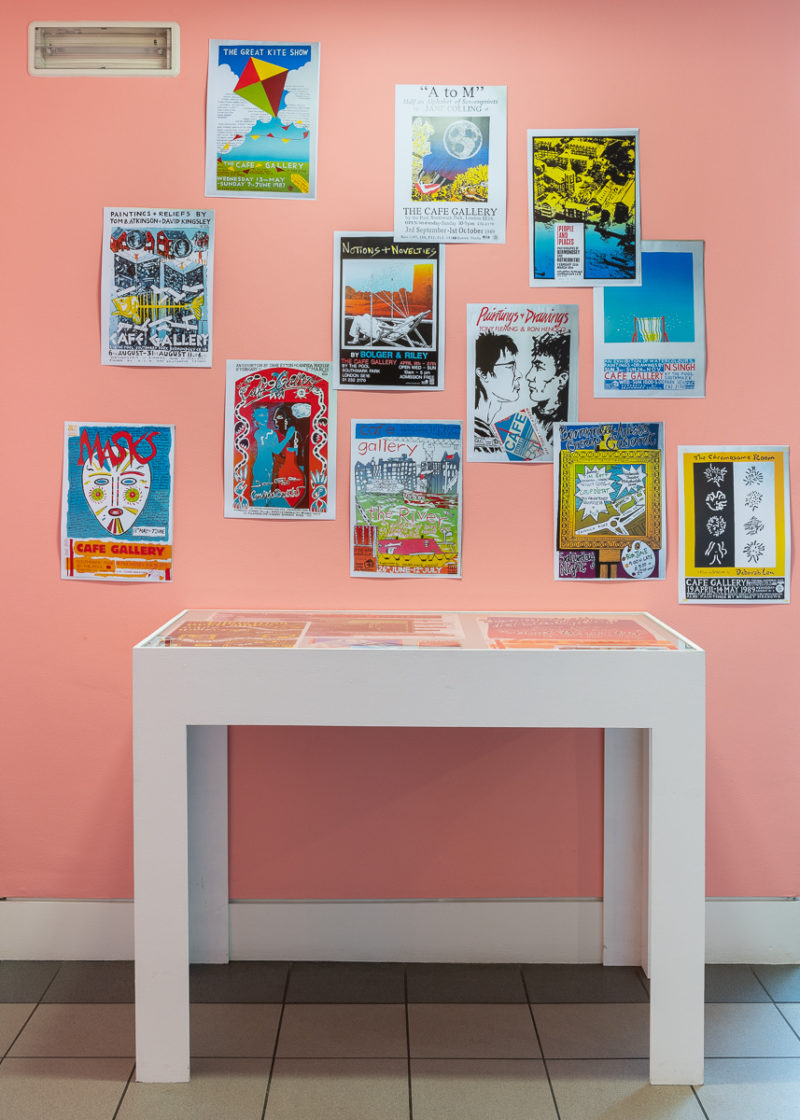 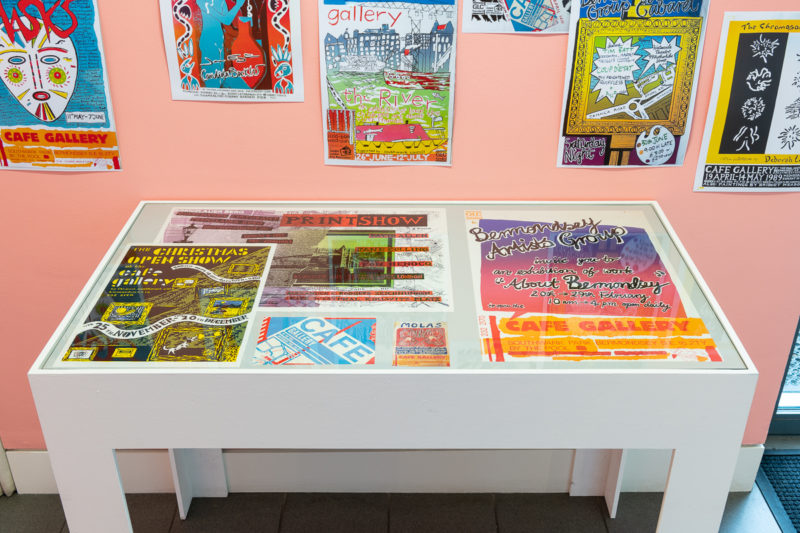