Drawing on recent research within her practice, and considering narratives surrounding the Mayflower’s journey across the Atlantic, artist Holly Graham will use her month at Southwark Park Galleries to explore how we can use food to trace migratory routes. Referred to as “The Larder of London” and “Biscuit Town”, the local area surrounding the gallery holds a rich history of international trade and food production. With reference to this industry and to the wider context of expansionism and trade that fuelled European colonialism, Holly’s work will look at how food and movement feed each other.

Over a series of workshops with young people at Bosco Centre located across the road from the northern entrance to Southwark Park, and local residents, the project will consider the dinner table’s capacity to traverse borders.

‘To Us It Just Looks Like A Lemon’ forms part of a wider project concerning the Mayflower to mark and commemorate the 400th anniversary of the Mayflower’s journey from Rotherhithe via Plymouth to North America. The project critically retraces the Mayflower story and examines its current resonances by addressing the themes of tolerance, migration, enterprises and community in a series of art commissions led by four artists working in poetry, art-making, film and radio broadcast.

‘To Us It Just Looks Like A Lemon’ Online Research

Holly Graham is an artist based in London. Much of her work considers the malleable and subjective nature of individual and collective memory. Bound up in this lies an interest in recording mechanisms, documents, evidence and processes of editing. She graduated from MA Printmaking at the Royal College of Art in 2014. Recent exhibitions and projects include: Recent exhibitions and projects include: BOUNDS, Skelf, Online (2019); It’s Only Bondage Was the Circling Sky, Fungus Press, Croydon, (2019); The Oval Window, Gerald Moore Gallery, London (2019); The Romance of Flowers, Kingsgate Projects, London (2018); Common Third, Copperfield, London (2018); Carefully Cleansed of Labour and Softened by Cooking, Compressor, London (2018); Sweet Swollen, Jerwood Visual Arts: Project Space, London (2018); and After Harry Jacobs: Outside, Cypher Billboard, London (2017).

To Us It Just Looks Like A Lemon is generously supported by the Southwark Mayflower 400 Grants Fund from Southwark Council, British Land and United St Saviours 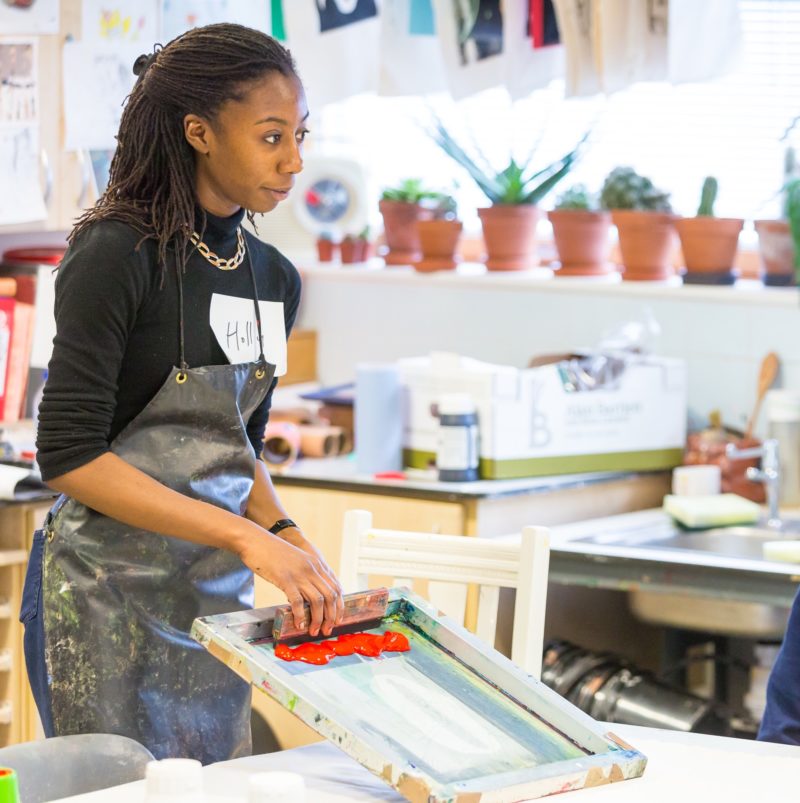 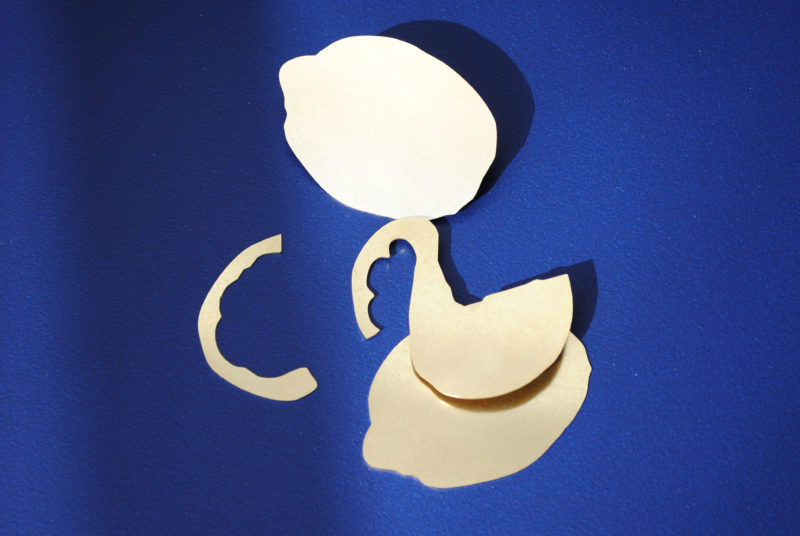