Holly Graham’s research for the commissioned project To Us It Just Looks Like A Lemon is now online, including audio documentation and recordings of interviews, threads of research generated and a reading list of the texts Holly used as part of her research.

During her time at Southwark Park Galleries, Holly considered the narratives surrounding the Mayflower’s journey across the Atlantic and explored how we can use food to trace migratory routes. Her residency generated interviews with local people and workshops that examined local oral history, recipe sharing and story-telling.

To Us It Just Looks Like A Lemon forms part of a wider project concerning the Mayflower to mark and commemorate the 400th anniversary of the Mayflower’s journey from Rotherhithe via Plymouth to North America. The project critically retraces the Mayflower story and examines its current resonances by addressing the themes of tolerance, migration, enterprises and community in a series of art commissions led by four artists working in poetry, art-making, film and radio broadcast.

Hourly History // The Mayflower: A History From Beginning to End (2016)

Nathaniel Philbrick // Mayflower: A Story of Courage, Community, and War (2015)

James Walvin // Sugar: The World Corrupted from Slavery to Obesity (2017)

To Us It Just Looks Like A Lemon is generously supported by the Southwark Mayflower 400 Grants Fund from Southwark Council, British Land and United St Saviours. 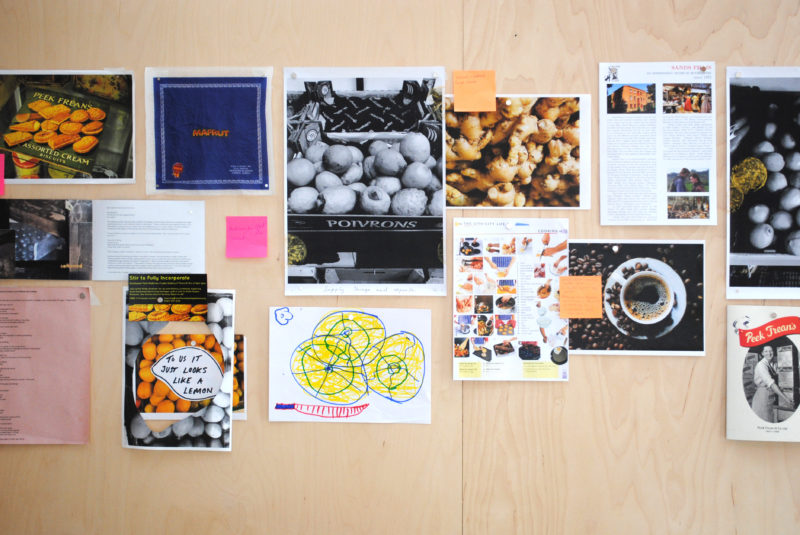 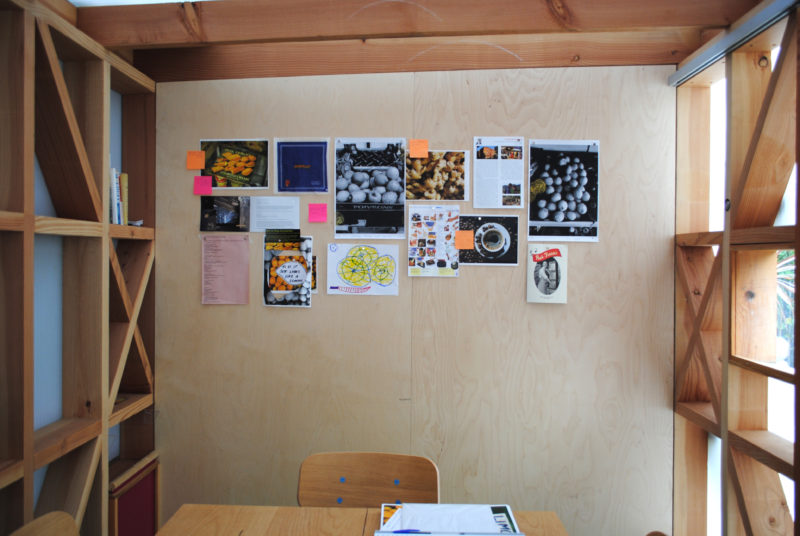 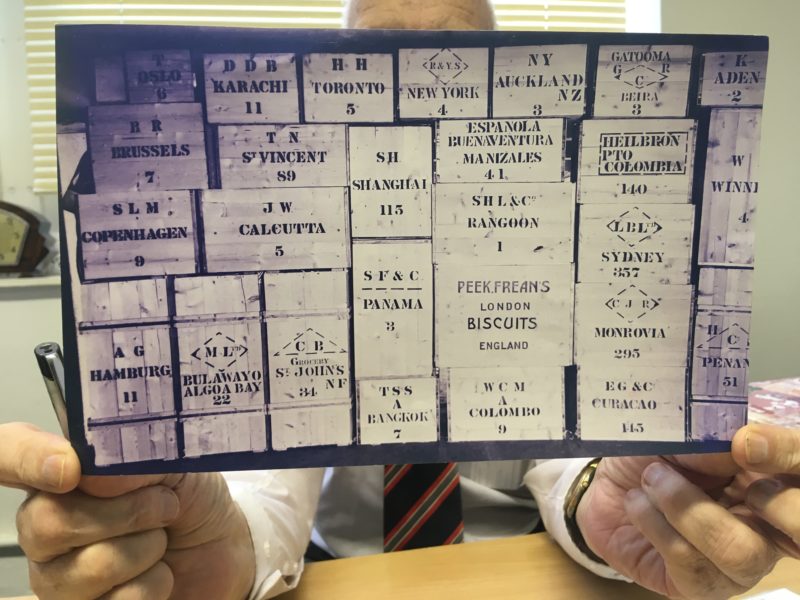