Throwing Shapes is a two-site group exhibition on the itinerant nature of abstract painting’s core motifs. The conversational starting point for this colourful dialogue between venues, and works in various media, is a large-scale wall-painting commission by Vanessa Jackson at CGP London’s Cafe Gallery.

While the title elicits the notion of sharply defined forms flung, or Modernist-endebted visual strategies, it also references dance and music. ‘Throwing shapes’, like the term ‘abstract’ for an art context, has become a generic expression. It is now synonymous with human movement to music/sounds of all kinds but was intially used to describe the repetitive physical actions associated with electronic dance music: a simple sign language for those under its influence.

This sense of reduction and recycling of forms and trends – given the recent nu-rave revival traceable through music, art and fashion, for example – is key to the exhibition remit. Throwing Shapes does not attempt to survey the new, however, or plot fixable paths between the past and present, rather identify some curious conceptual territories emerging from artists’ re-negotiation of these basic forms; locate points at which specific aesthetic languages shift, mutate or break down.

Alasdair Duncan‘s “signs for the future” pitch the viewer between the language of propaganda, painting and the perfunctory signage of everyday life. The London-based artist’s colour-rich, optimistic motifs, borrowed equally from the Bauhaus as the Highway Code, will appear here in two site-specific vinyl and sculptural works at Coleman Project Space. Zürich-based Clare Goodwin also mines the past in a strangely positive way, her human-titled paintings conveying both the gritty reality of an era and sense of nostalgia one can have for a time that is not their own. Seventies design graphics and Op-art strategies appear rudely cropped into seductively hard-edged, conceptually adulterous compositional unions.

It makes perfect sense that Vanessa Jackson‘s ritual play on canvas with geometric systems should find its way onto public surfaces given her interest in the democracy of mathematical approaches to art. Where Jackson’s ambitious three-floor mural for Sadler’s Wells in 2008 provided a lyrical framework for the performative dimension of the site, here the big white box of CGP London will become test-cell for the optical and kinetic possibilities of forms placed “arm-in-arm, hip-to-hip” in space. Swiss artist Kilian Rüthemann is known for his minimal, mostly temporary sculptural alterations to architectural spaces. For this, Rüthemann’s first London exhibition, the Basel-based artist will show a film in Coleman Project Space’s acclaimed Shed Space. Here, the virtual realm of the computer programme provides the contextual fabric for his study of line and form as dictated by the flight paths of birds at sunset. 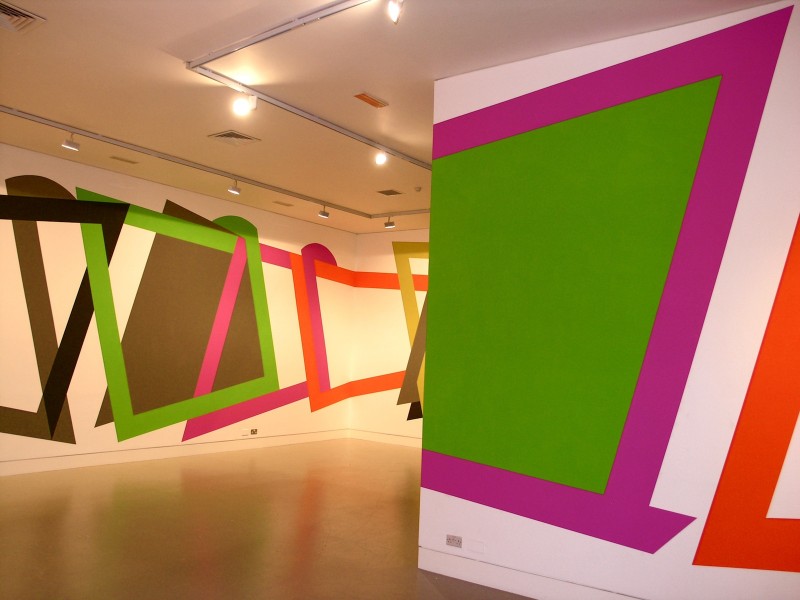 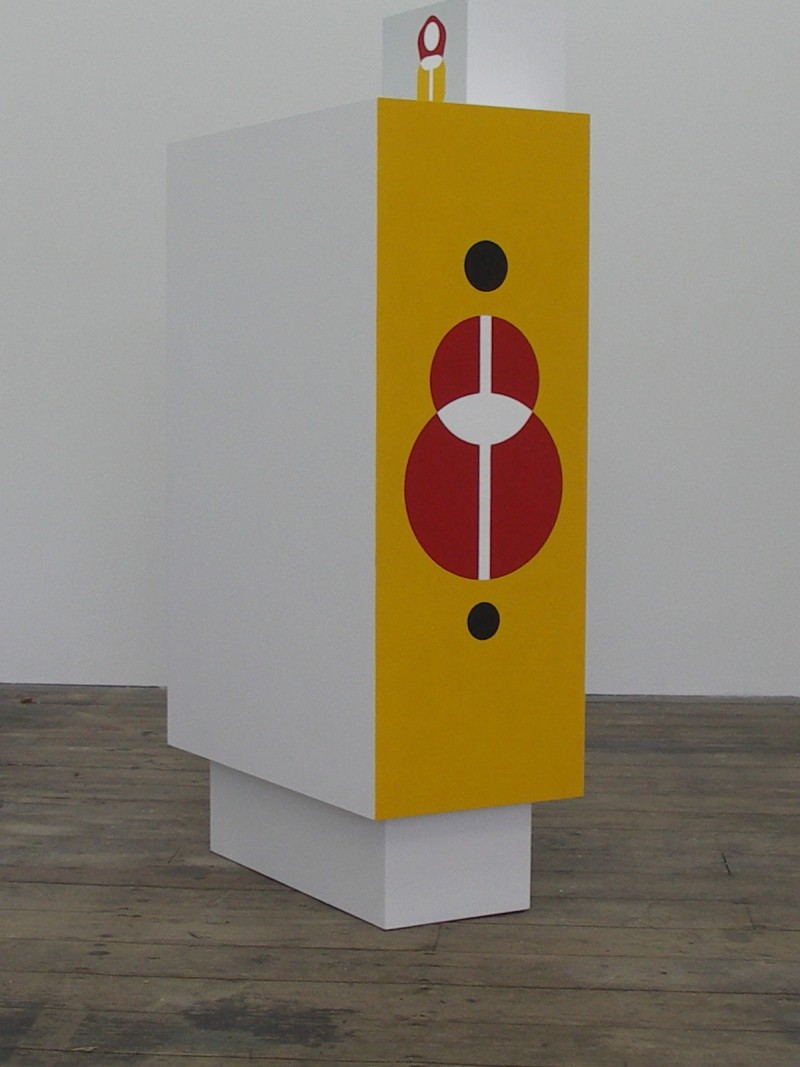 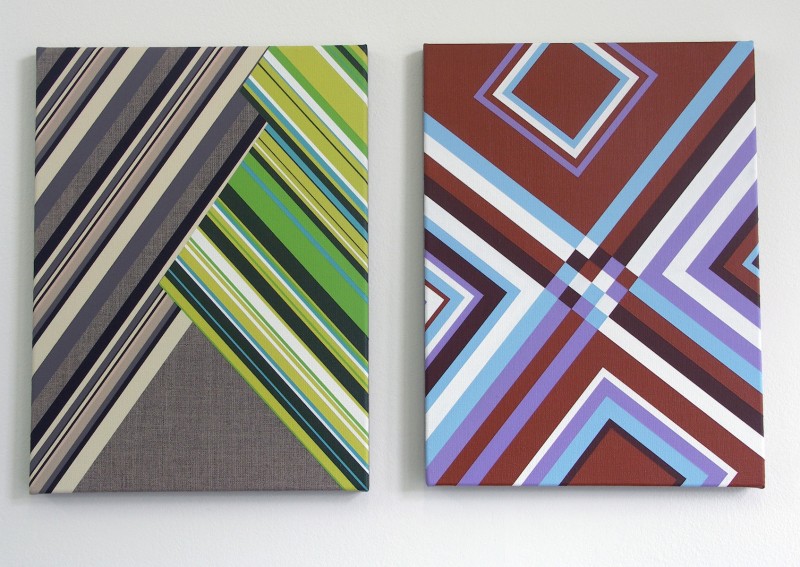 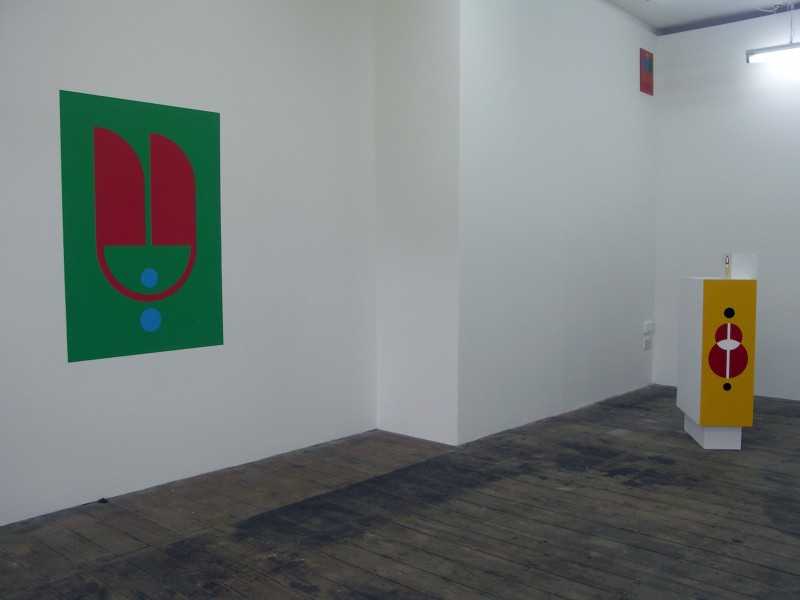