This exhibition celebrates Ada (1866–1942) and Alfred Salter (1873–1945), the remarkable couple who transformed Bermondsey in the first half of the 20th century through social reform, improvement of health and housing, and a ‘beautification’ programme. In 1922 Ada became the first female Mayor in London and Alfred was elected MP. As we face the climate crisis, worldwide homelessness and a global pandemic, their three key issues of environment, housing and public health have never been more relevant.

First and foremost the Salters were pacifists and publicly against all war. For this they were controversial figures according to some and were attacked verbally and physically, despite all the good they had done for their community. The bombing during World War II destroyed much of the beauty they had created in Bermondsey, yet their principles have permeated into the fabric of our society and still live on today.

This exhibition is situated at Southwark Park Galleries // Lake Gallery in our Salter Space. 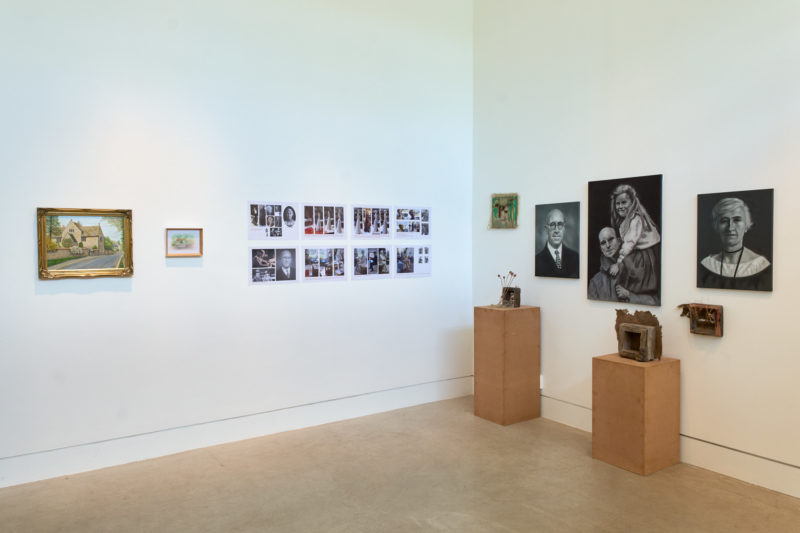 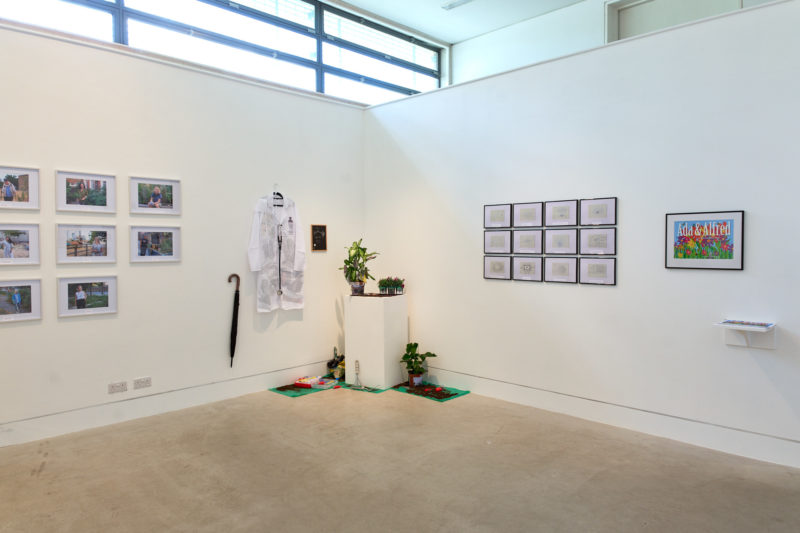 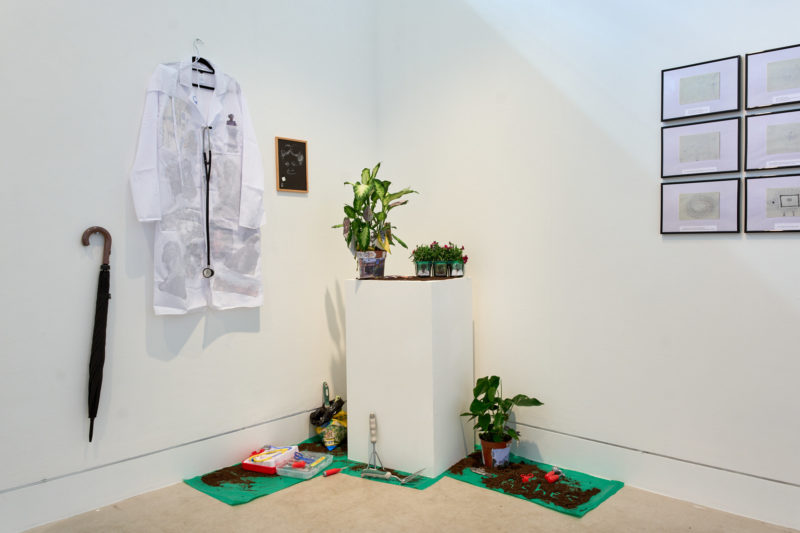 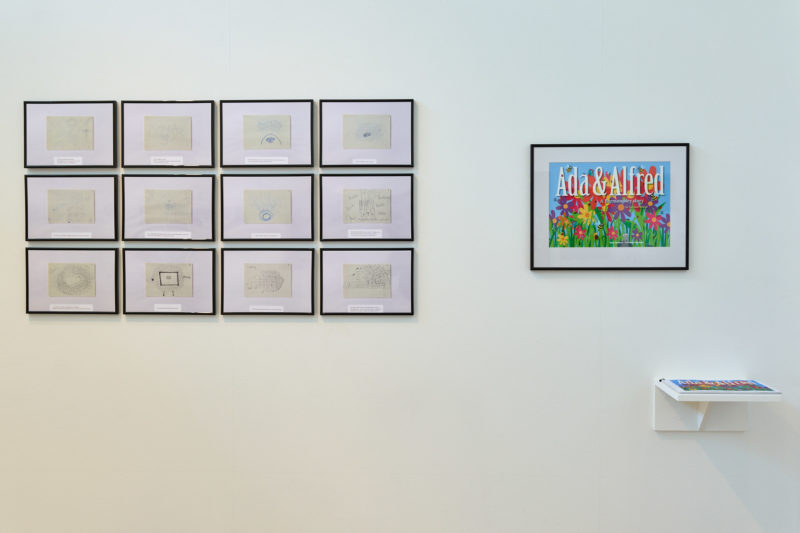 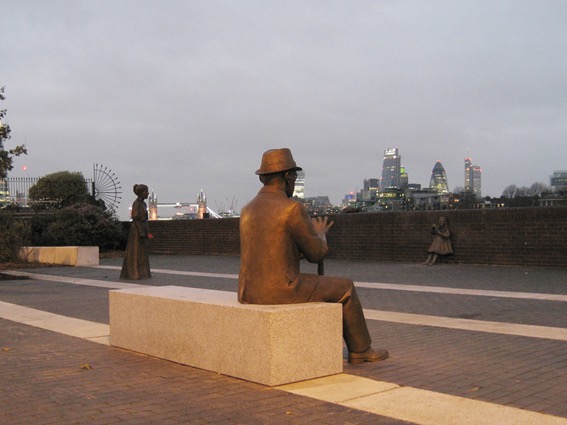