Collaborations between seven people with severe intellectual disabilities and seven artists they have worked with each Tuesday over the past three years at Project Art Works in Hastings, Sussex, exhibited together for the first time.

“My son Sam, like most of the Tuesday Studios group, has very little spoken language. In the studio, self-expression and communication through shared creative activity enable him to bypass or transcend his verbal limitations. He marks out his own territory in a corner of the room. From this secure base, he makes bold leaps, exploring techniques and materials with freedom and energy to produce astonishing works of art.”

Over the past three years the 7 members of the Tuesday Studios group have collaborated with visual artists in the Project Art Works studio space in Hastings, East Sussex.

Many of the Tuesday Studios Group do not use language to communicate but instead use gesture, behaviour and sound to interact with each other and the artists. The Group members also have heightened sensitivities to space, light and other aspects of the environment. The artists responded by treating the whole studio space as an installation to be constructed, altered and influenced and as a catalyst for communication and creativity in the group.

The Room and Everything In it features installation, painting, drawing, film and animation that reflect multiple and profound creative events in the Tuesday Studios over the past 3 years. While much of the work produced is strong in itself, the art is found in the process of creating and the relationships that develop through participation and cooperation.

Co-founded by artists Kate Adams and painter, Jon Cole, Project Art Works gives people with severe intellectual disabilities radical creative opportunities and a voice in the discussions and decision-making processes that impact on their lives. The organisation works with visual artists and contemporary art galleries such as Mk Gallery, Milton Keynes, the Foundation for Art and Creative Technology, Liverpool and the De La Warr Pavilion, Bexhill to help bring their work into mainstream culture.

“This exhibition shows the hugely positive and life changing impact of the radical collaborations that take place weekly in the Tuesday Studios. The way in which these unique but excluded people achieve moments of exceptional creative power time and time again can teach us so much about creative freedom, our humanity and how we live in and view the world. The relationships between artists and Tuesday Studios participants are highly sensitive and responsive. Each day in the studio generates moments of remarkable connection, communication and creativity.”

Over the past 15 years Project Art Works has successfully helped several thousand people with severe intellectual disabilities, their families, carers and those that sometimes struggle to support them, to communicate and develop themselves, and become more involved in their communities and culture. This often involves radical creativity including:

Pushing for and engaging in new social care initiatives to give people with severe intellectual impairments more say over how they live their lives, particularly as they move from children’s to adult social care.

Commissioning high quality films created by well known filmmakers with young people, social care agencies, schools and families to create an intimate and more rounded picture of the needs, likes and abilities of a person who cannot communicate for themselves. These films can make a real difference in influencing the decisions taken regarding this person, such as living independently or being placed in residential care.

Creating and recording intense collaborations between professional artists and people with severe intellectual impairments that produce outstanding art and create a rich seam of experience to explore for all involved.

Bringing this art and these people into the mainstream through collaborations with major galleries across the UK, such as MK Gallery in Milton Keynes, Jerwood Gallery in Hastings and the Foundation for Art & Creative Technology (FACT) in Liverpool.

Bringing major galleries and their staff together with people who have severe intellectual impairments to foster understanding, highlight challenges and to try to ensure access to art and culture.

“Project Art Works creates life enhancing arts experiences for the artists and people with disabilities it works with, as well as its innovative approach to inclusive arts practice. The visual arts sector can and does learn a huge amount from the work carried out by Kate and her team.”

“Project Art Works is one of the most inspiring organisations I have come across: ethically driven, intellectually rigorous, sensitive, dynamic, inventive and enterprising, the list could go on and on. They navigate the tricky terrain between art and social care with admirable skill, working uncompromisingly with both the visual arts and people with profound intellectual disability, to open up new and exciting possibilities in both areas.”

Andrew Kötting, Artist and filmmaker who has collaborated with his daughter Eden Kötting through Project Art Works, said:

“It has been said that most art is surface noise but the work being made at Project Art Works is all about undercurrents, swells and breaking waves. It invigorates and refreshes and can even take your breath away.” 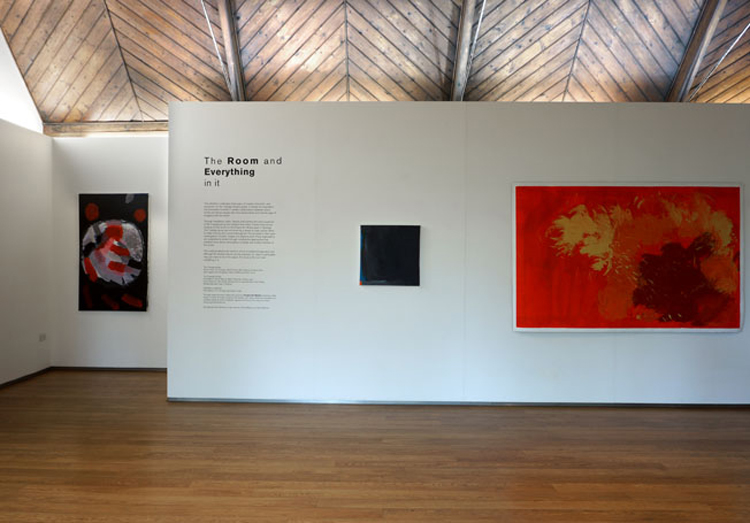 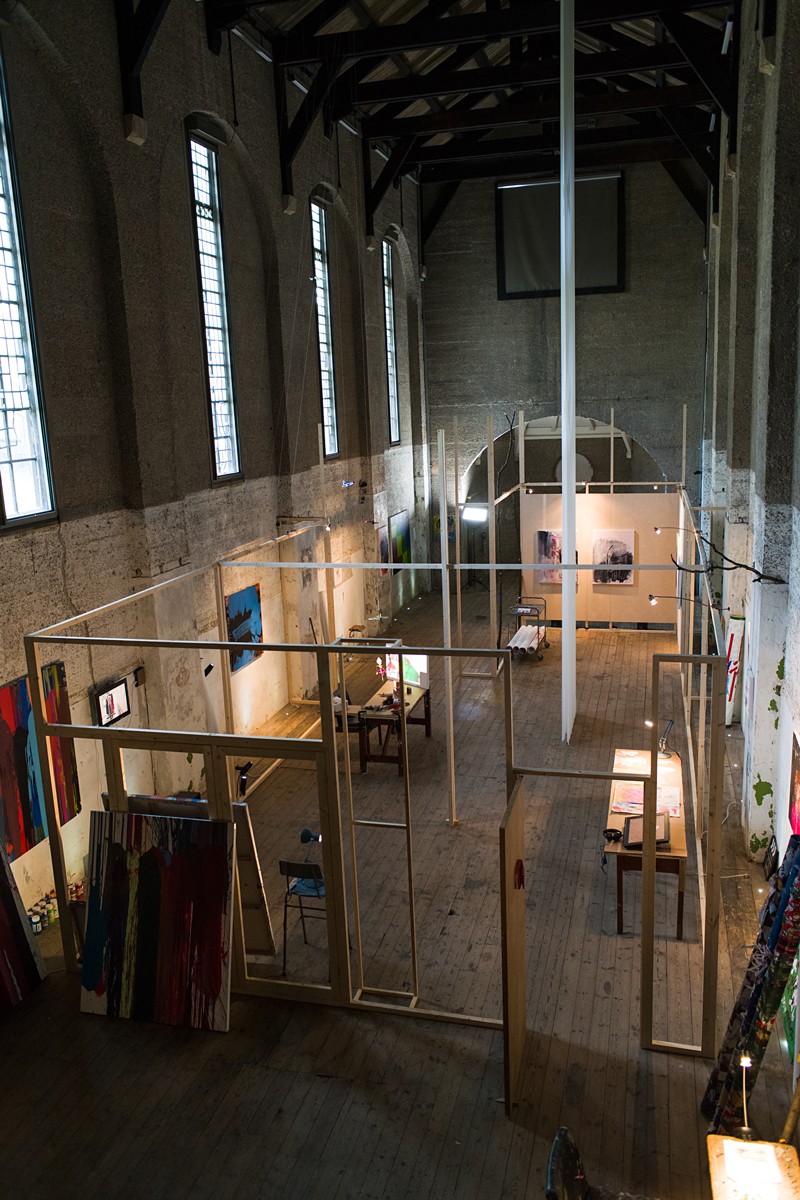 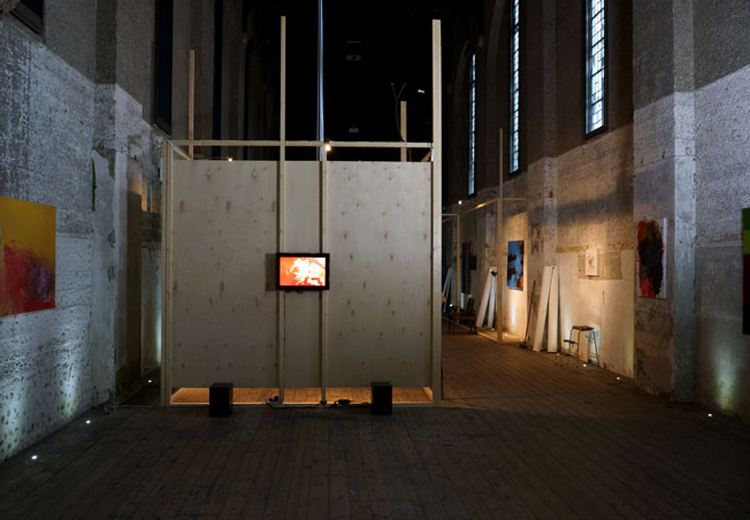 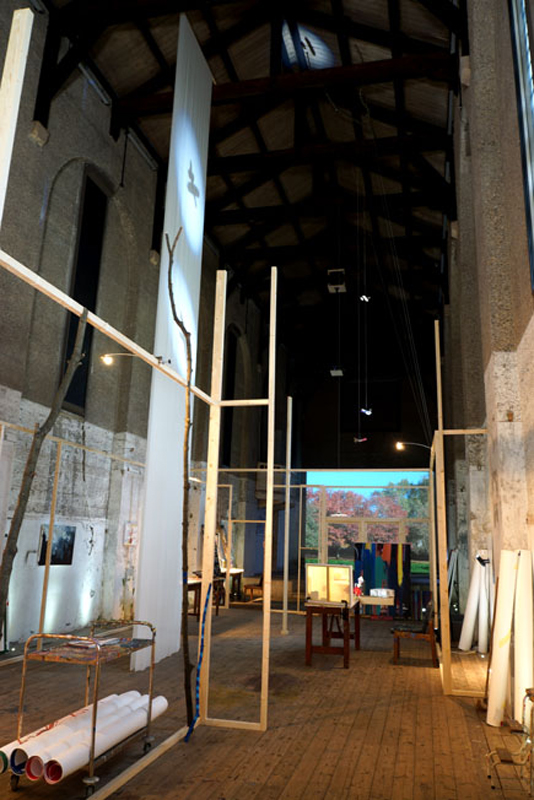 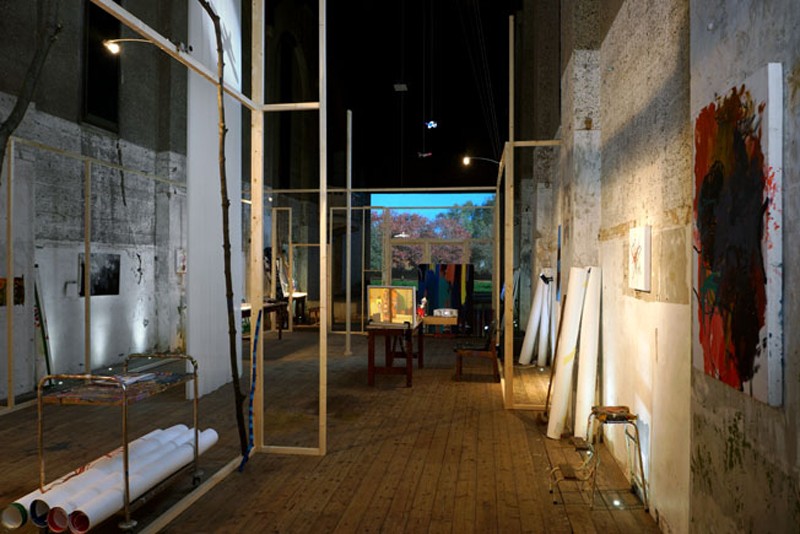 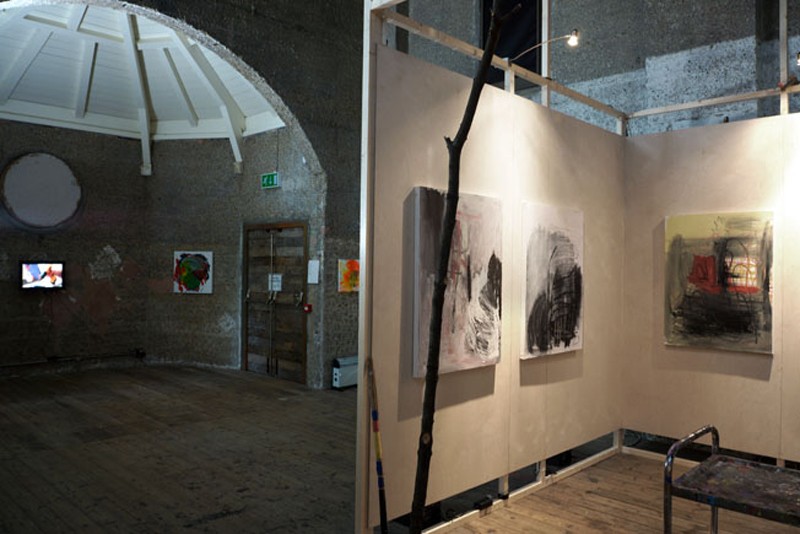 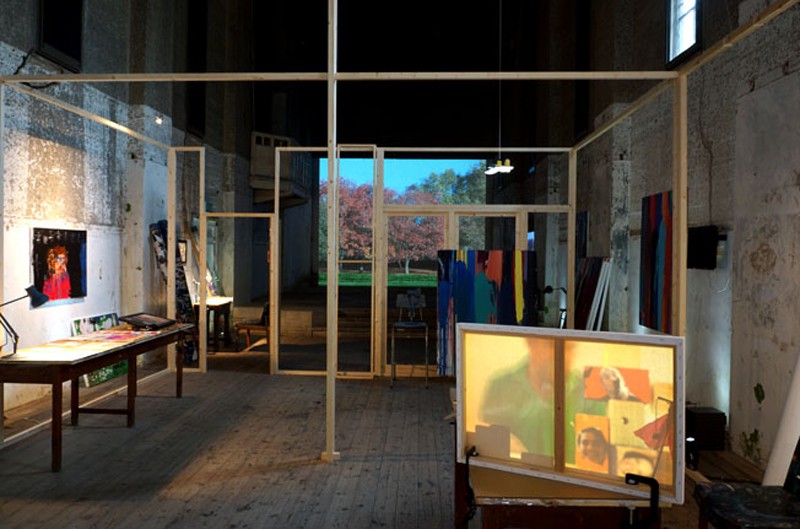 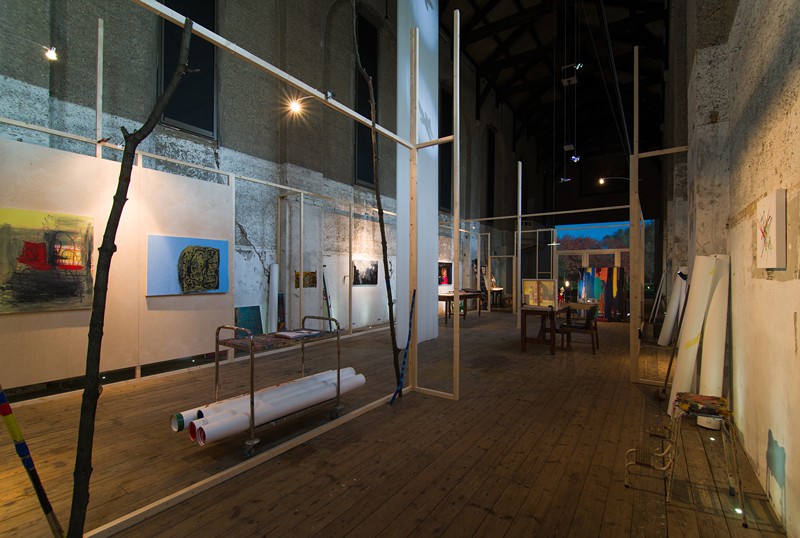