For the third in a series of collaborations, Matt’s Gallery & CGP London present The Mighty Scheme, a major solo exhibition by Graham Fagen, his first in London since The Golden Age at the ICA in 2001 and Theatre at The Imperial War Museum in 2000.

The Mighty Scheme presents Fagen’s most ambitious survey exhibition to date, in part comprising a new body of work originally conceived and exhibited as part of the Scotland + Venice, 56th International Art Exhibition of the Venice Biennale (curated by Lucy Byatt, Director of Hospitalfield, Arbroath). The Venetian works were made in response to the four noble rooms of Palazzo Fontana, a 16th century building located on the Grand Canal in Venice. The works are currently being shown in the historical rooms at Hospitalfield, in Arbroath until the 16 April 2016.

The Mighty Scheme brings together this impressive body of work together with recent works on paper commissioned by Glasgow School of Art as part of GENERATION: 25 Years of Contemporary Art in Scotland and other new work previously unseen.

The Mighty Scheme will span both CGP London galleries in the heart of Southwark Park, presenting an ambitious survey exhibition that will, for the first time, show a selection of Fagen’s most recent work within a formal gallery setting, contrasting the palatial settings in which some of the work has been previously exhibited.

Continuing Fagen’s multidisciplinary approach, his interest in Jamaican history and its relationship with Scottish cultural identity, Fagen will be presenting a new neon work, reading Come into the Garden, and forget about the War, part of an ongoing (unique) series of neon works using this motto written in their relevant site-specific language(s). The exhibition also includes the epic sound and video installation The Slave’s Lament; formed by Graham Fagen in collaboration with classical composer Sally Beamish, Scottish Ensemble, dub legend Ghetto Priest and music producer Adrian Sherwood.

Graham Fagen studied at The Glasgow School of Art (1984-1988, BA) and the Kent Institute of Art and Design (1989-1990, MA) and is senior lecturer at Duncan of Jordanstone College of Art & Design in Dundee. Recent exhibitions include Graham Fagen, Venice Biennale (2015), Cabbages in an Orchard at The Glasgow School of Art (2014); participation in GENERATION: 25 Years of Contemporary Art from Scotland (2015) at the Scottish National Gallery of Modern Art in Edinburgh, and In Camera (2015) with Graham Eatough at the Panorama, La Friche, Marseille.

On Sunday 12 June we will host an exclusive live performance by Ghetto Priest and Adrian Sherwood at The Gallery & Dilston Grove. BOOK TICKETS HERE.

A catalogue has been published providing a range of insights/perspectives on the development of Graham Fagen’s practice, featuring texts by: Katrina Brown; Penelope Curtis; and Louise Welsh with an introduction by Lucy Byatt, Director of Hospitalfield.

A special clear vinyl edition 2 of The Slave’s Lament to celebrate the exhibition opening at Hospitalfield has been produced. The previous edition, made for the Palazzo Fontana exhibition in Venice sold out during the exhibition run. The Slave’s Lament edition 2 is a limited edition 10 inch vinyl record which is a double A-side featuring two mixes of the audio work made in collaboration with composer Sally Beamish, producer Adrian Sherwood, singer Ghetto Priest and musicians from Scottish Ensemble.

To purchase either the Graham Fagen book or The Slave’s Lament limited edition 10 inch vinyl record please visit the gallery bookshop during the exhibition CGP London. 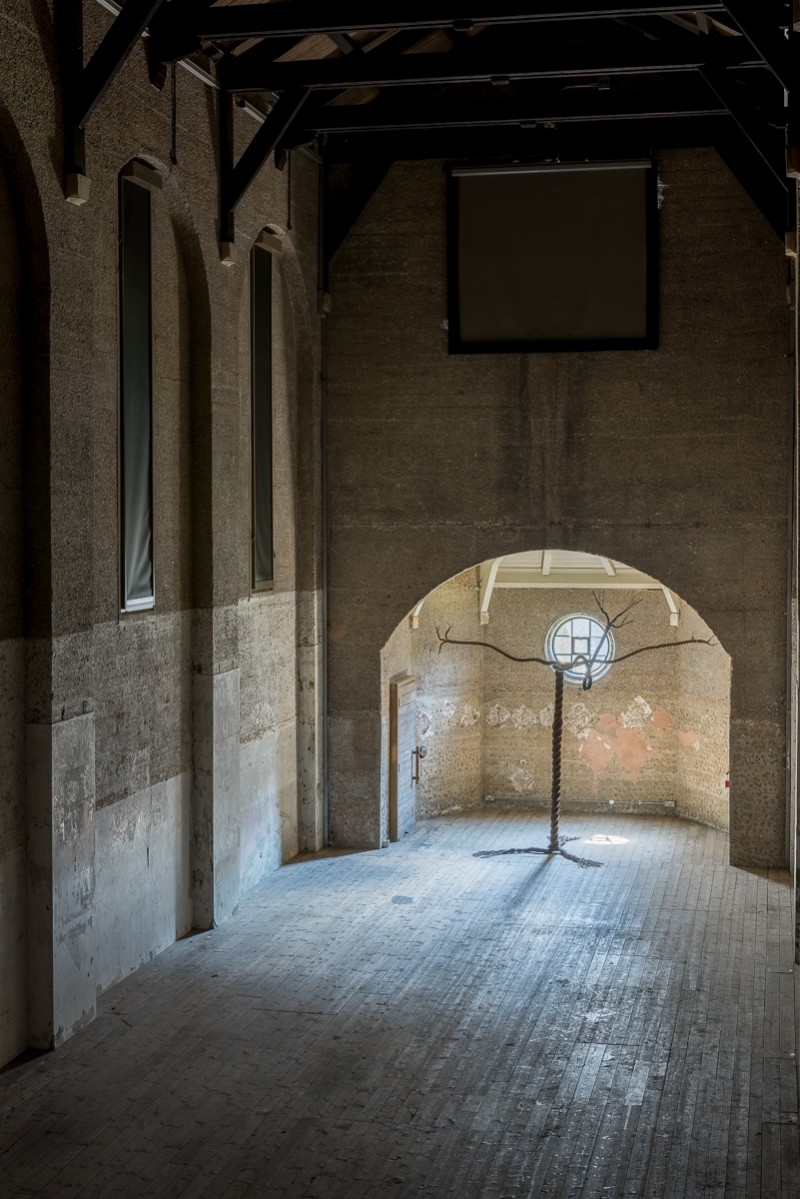 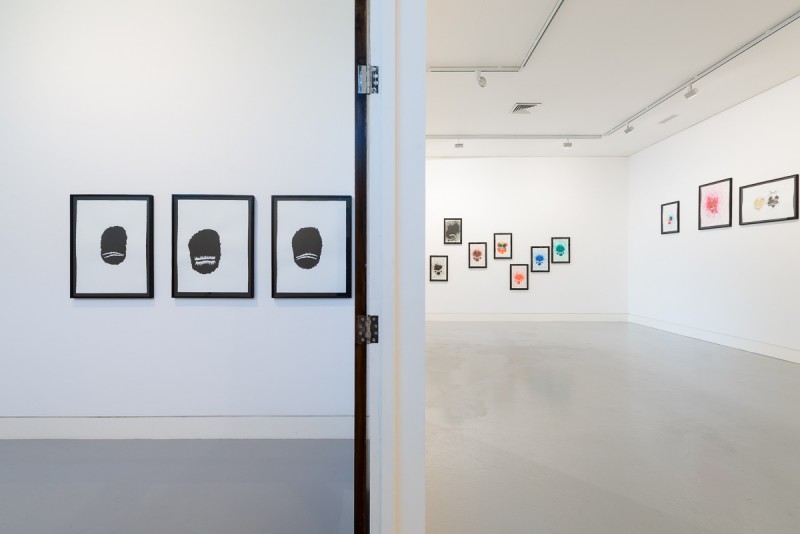 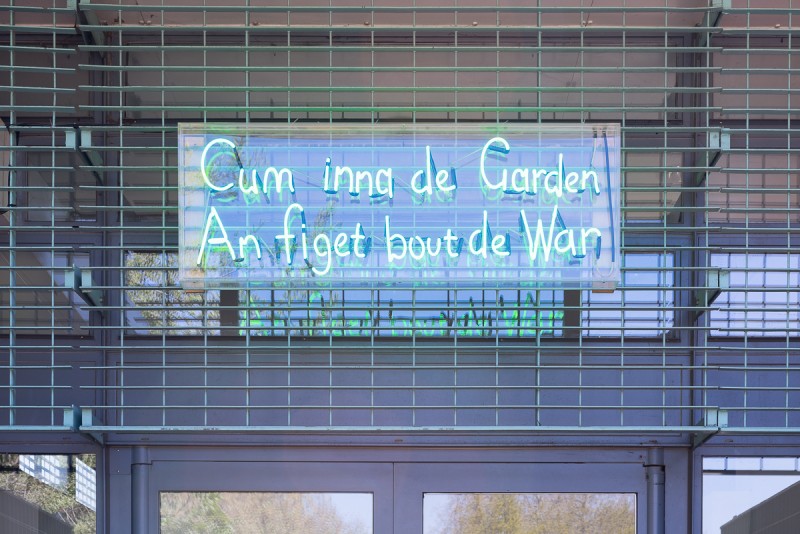 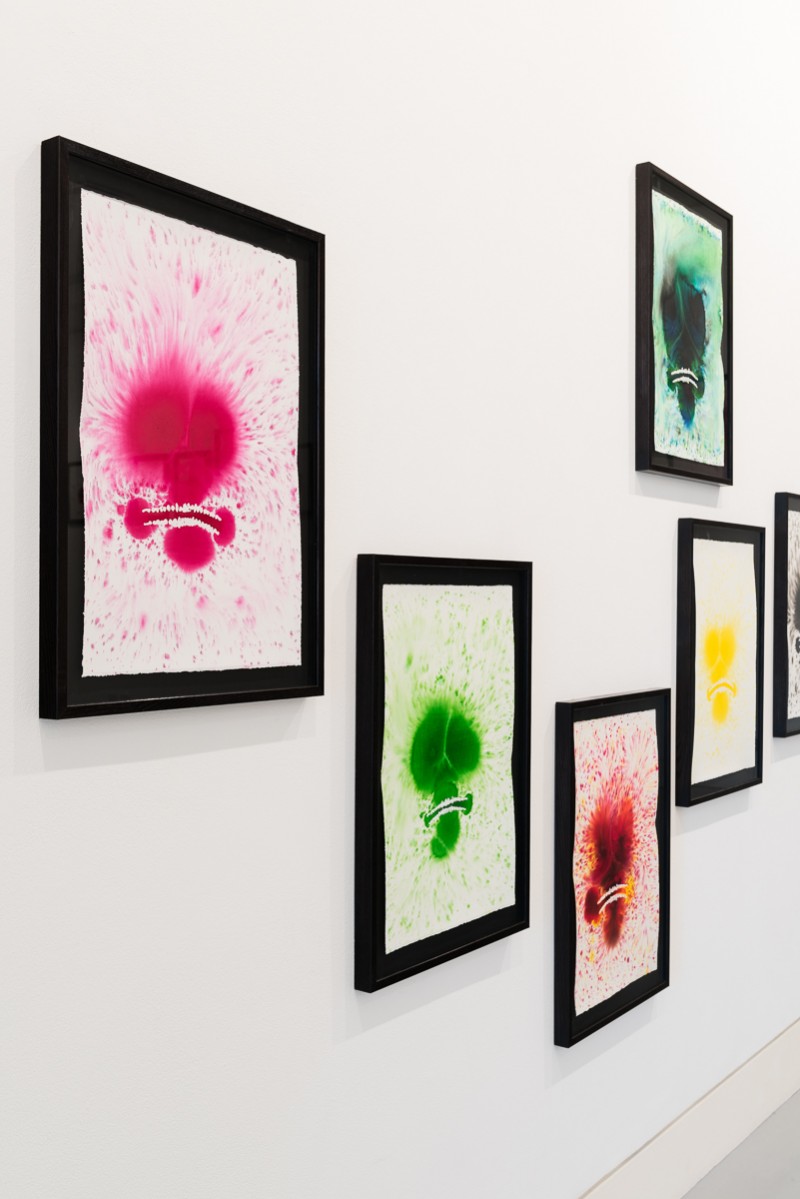 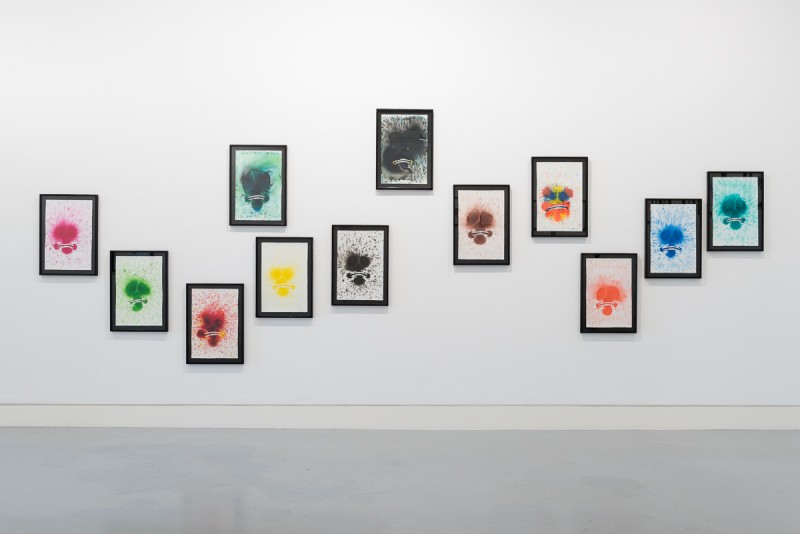 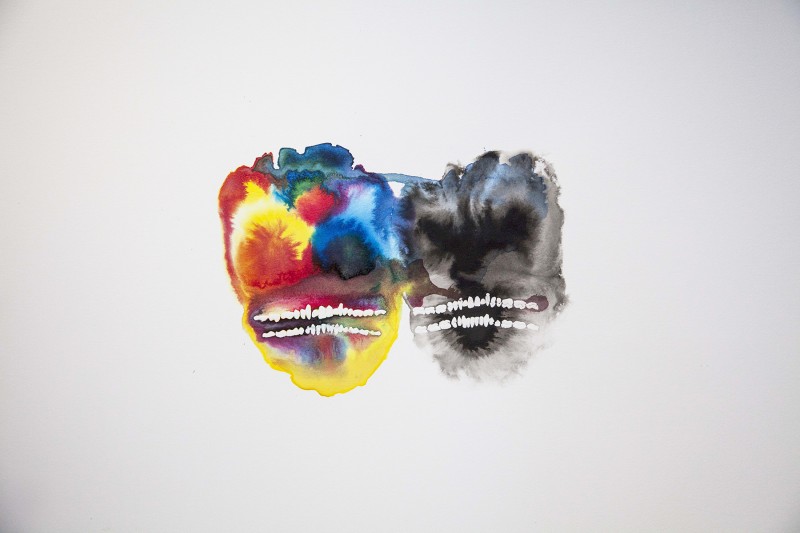 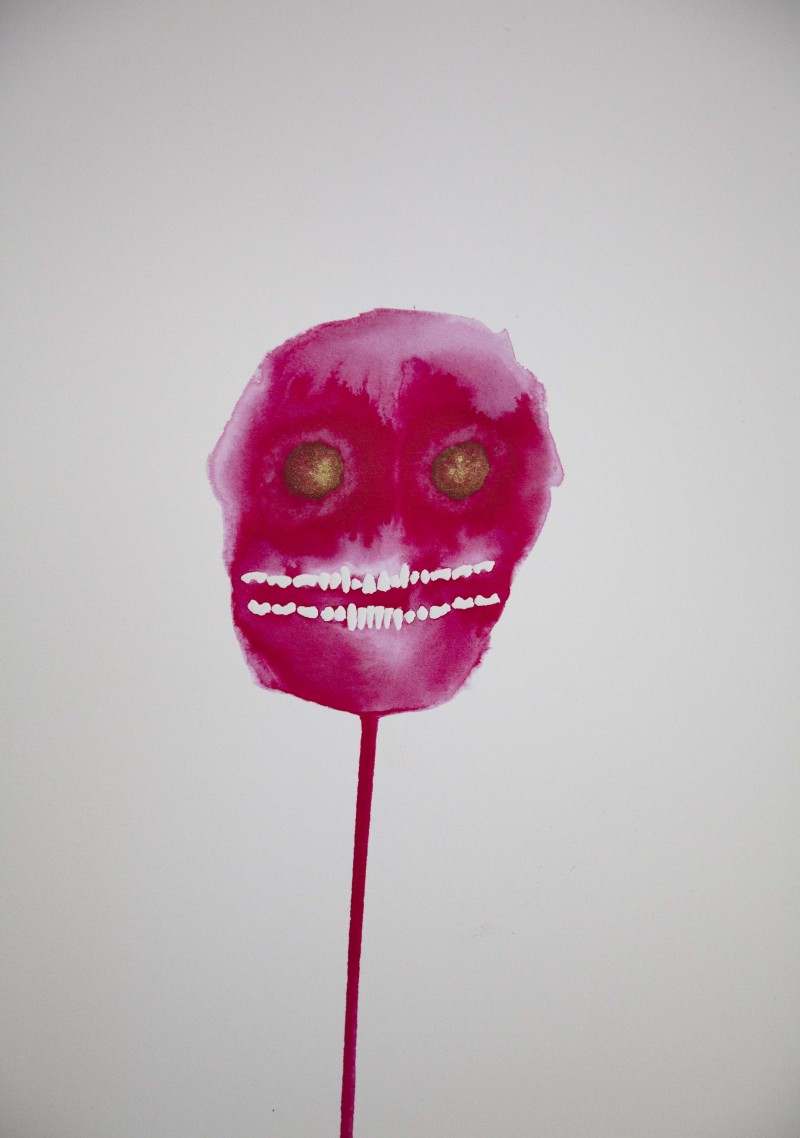 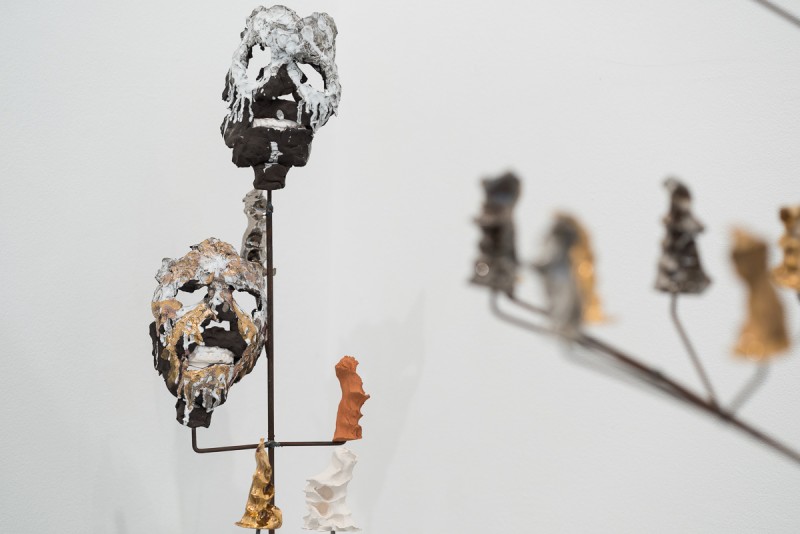 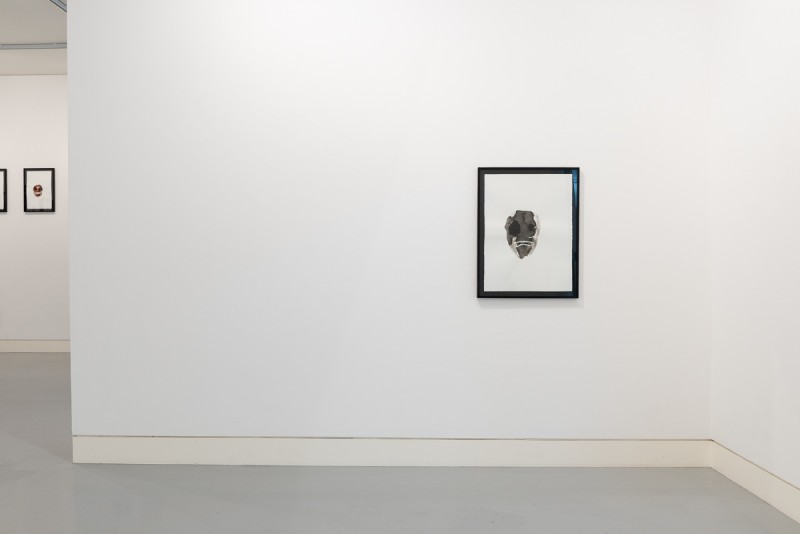 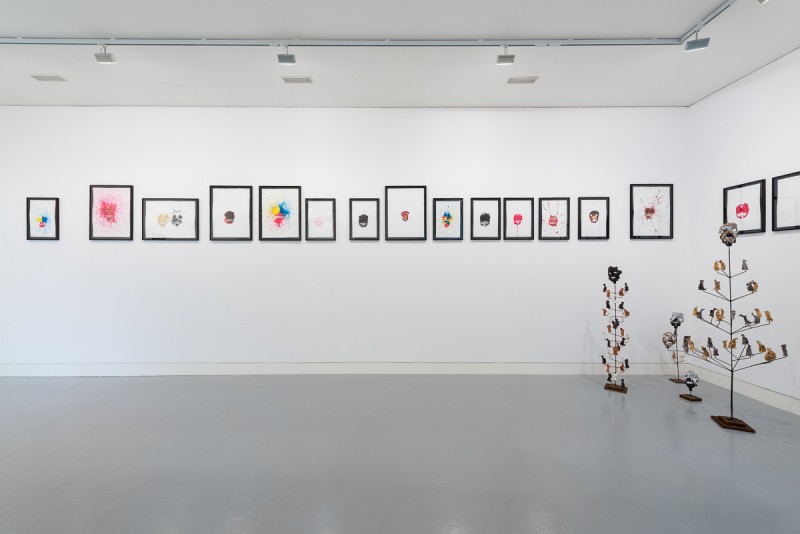 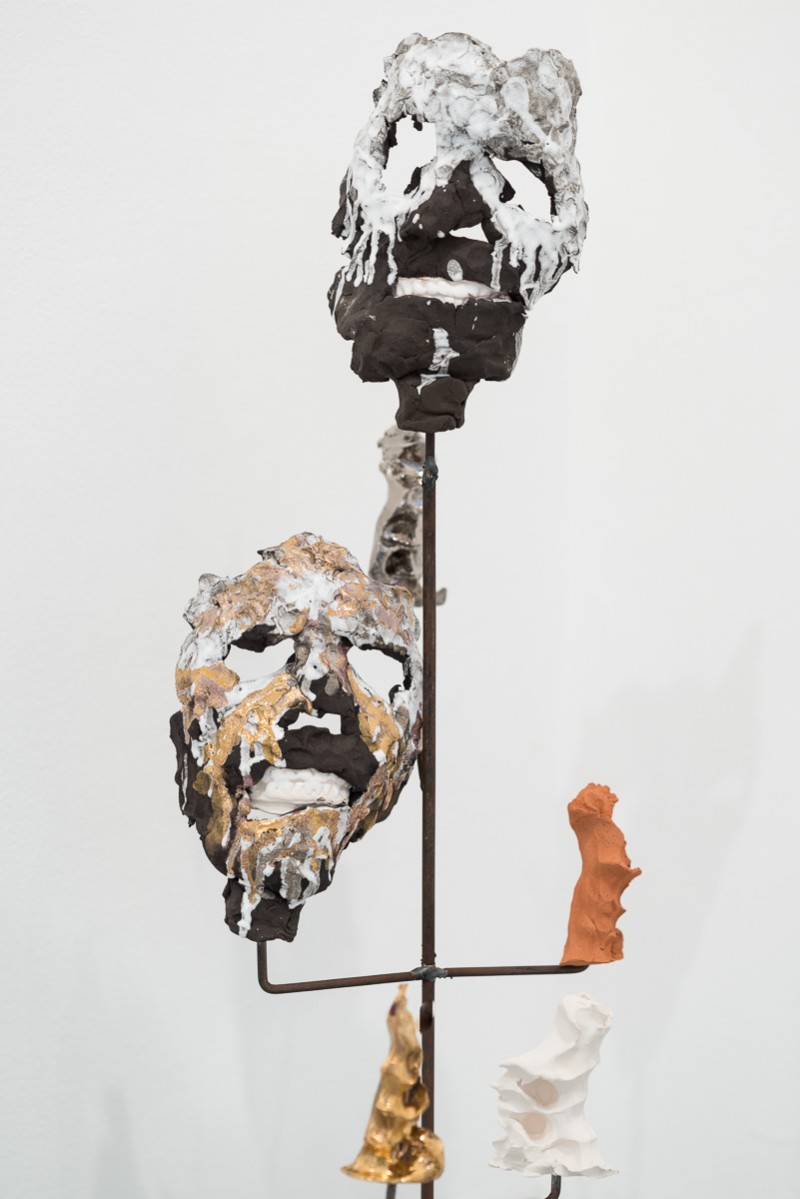 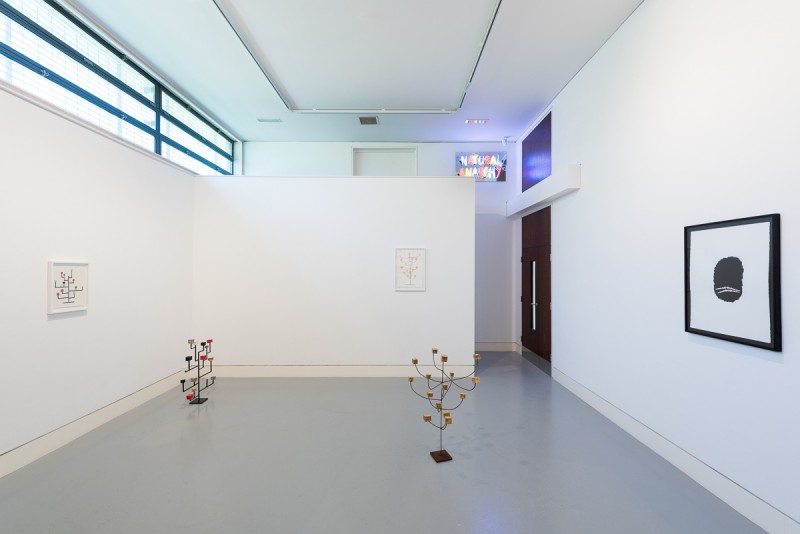 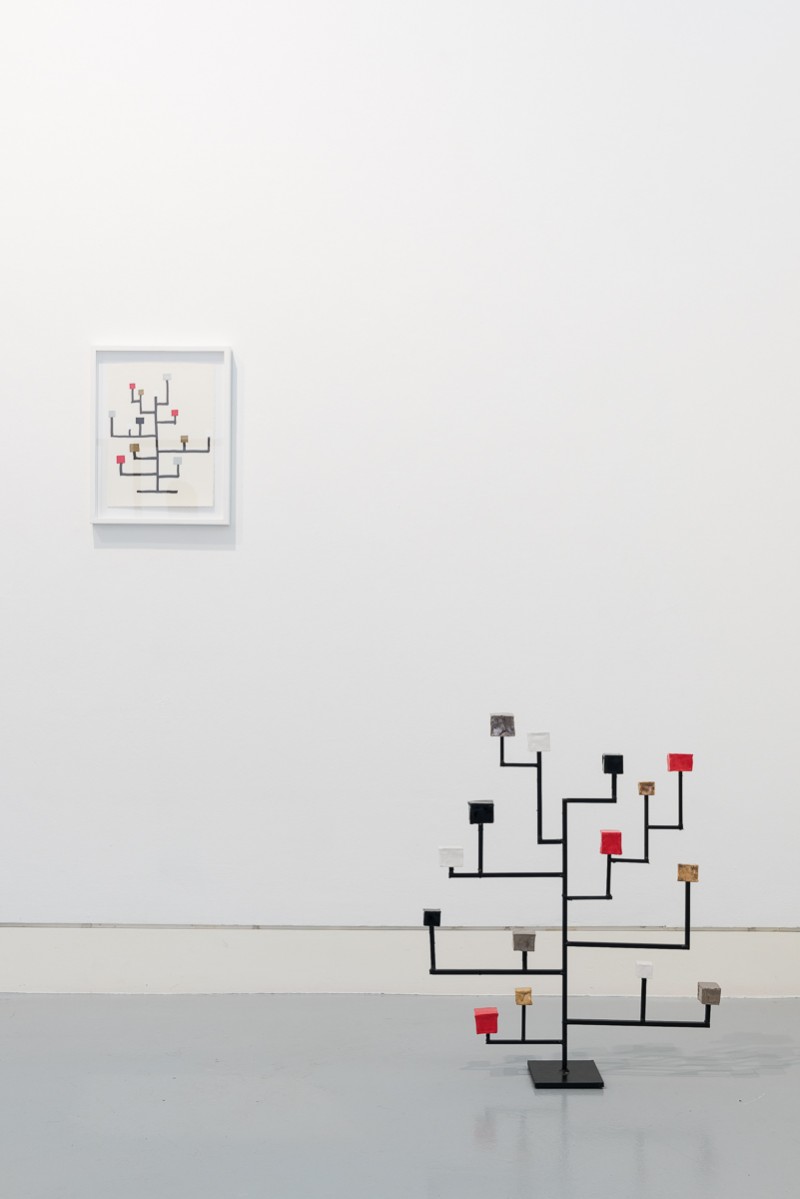 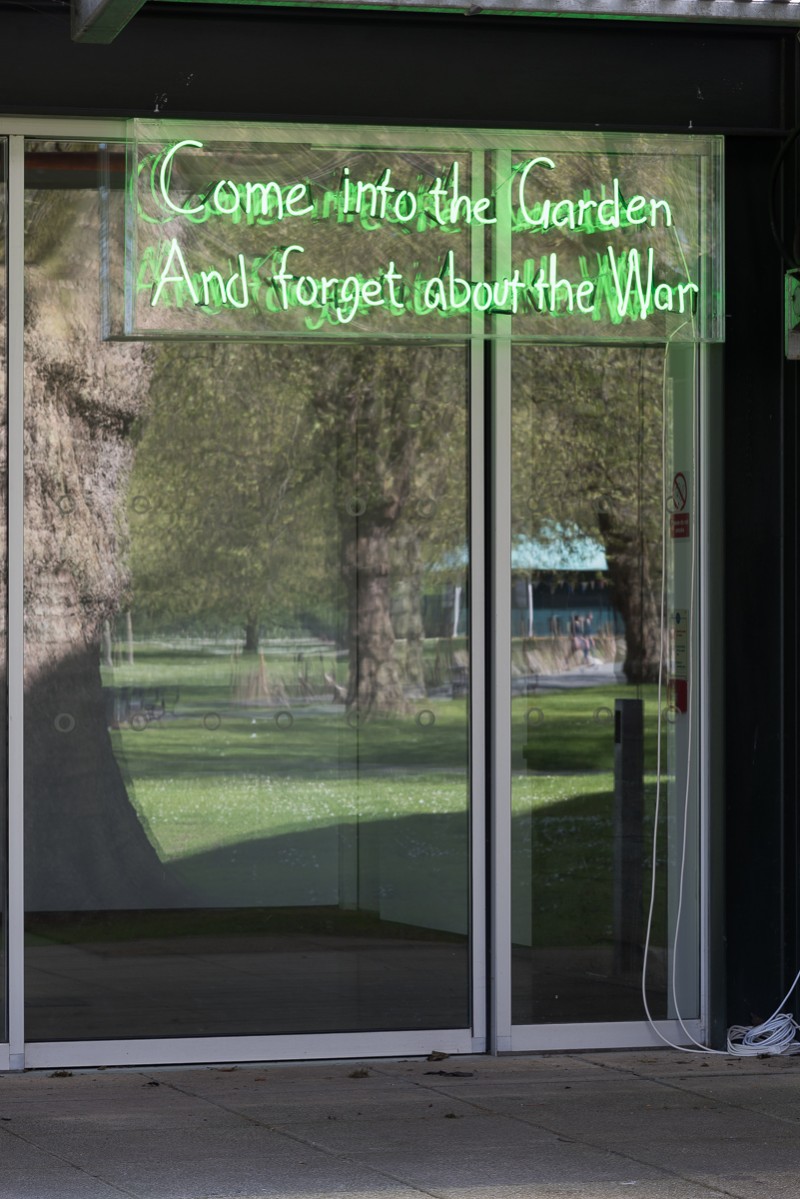 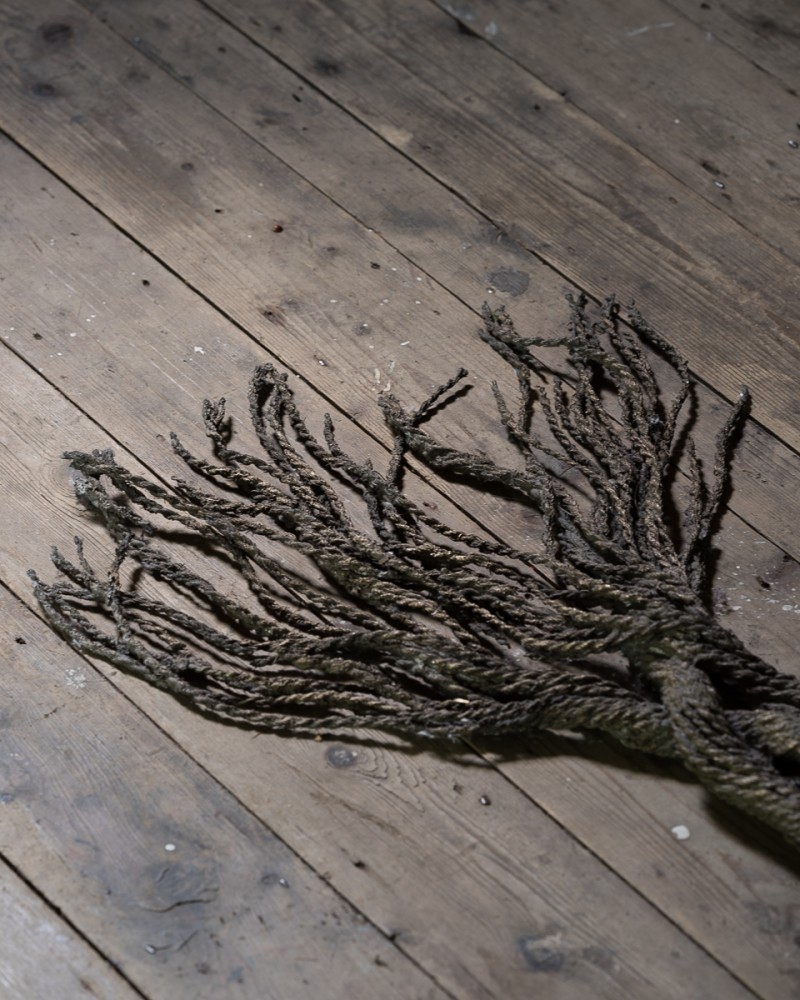 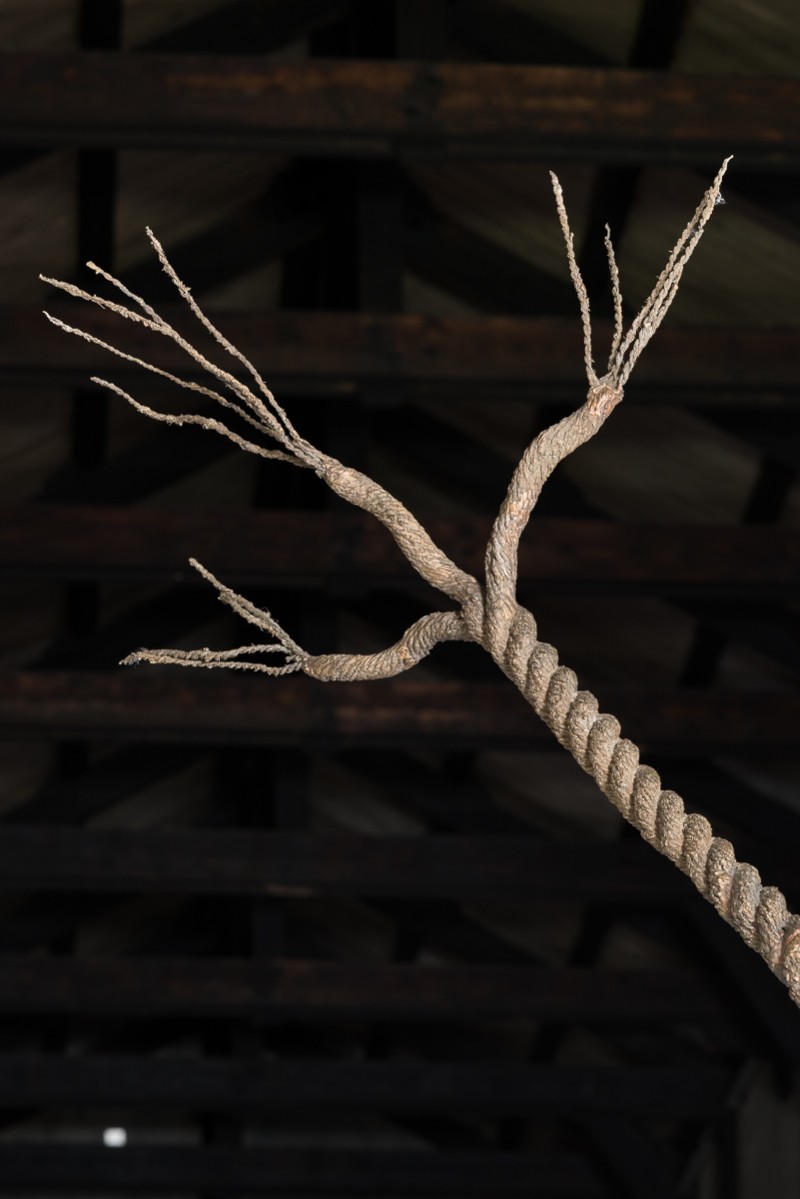 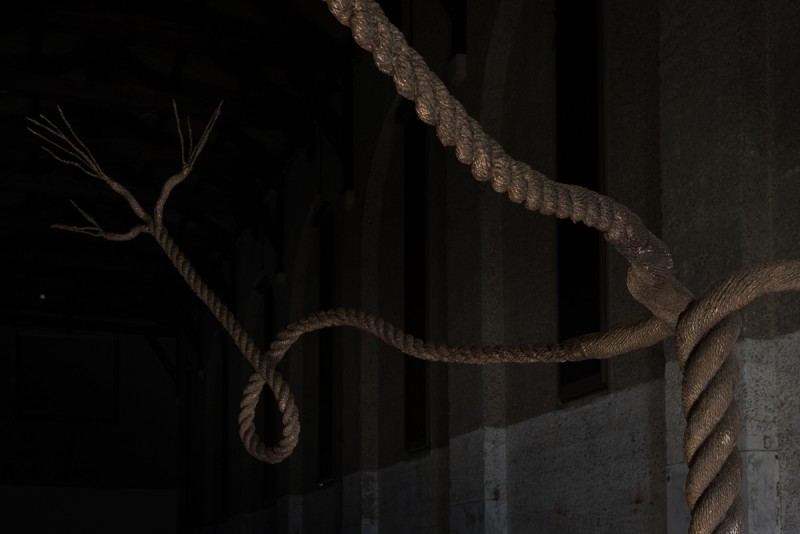 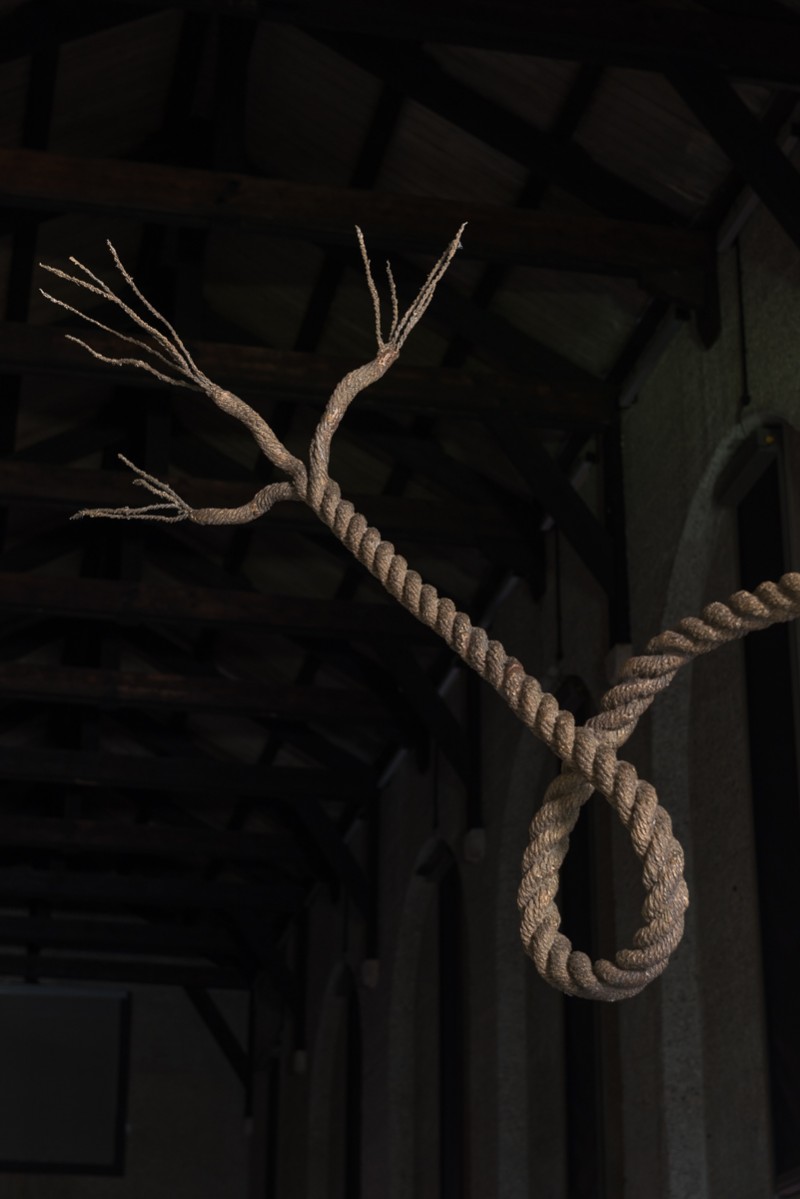 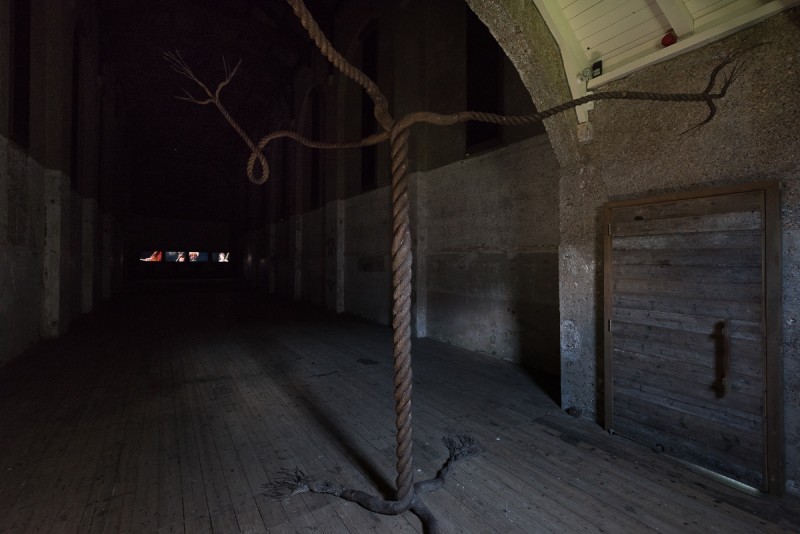 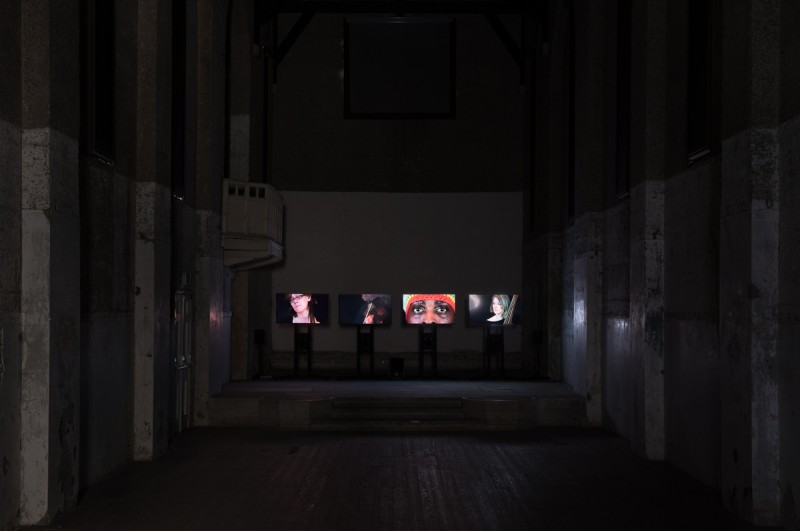 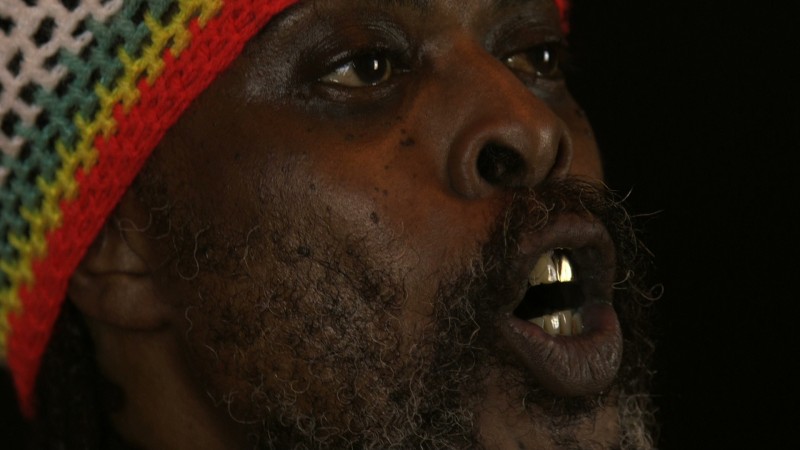 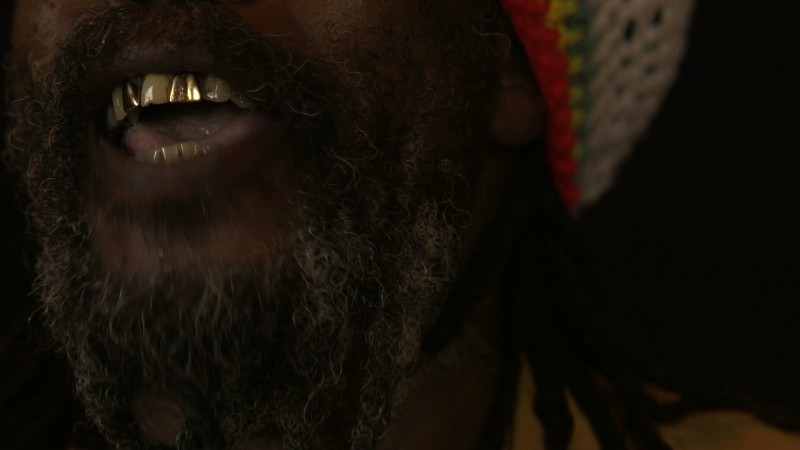 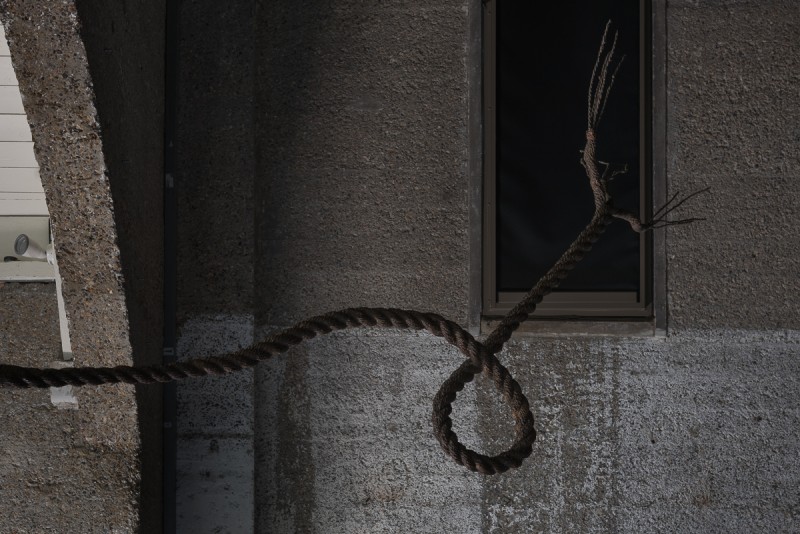 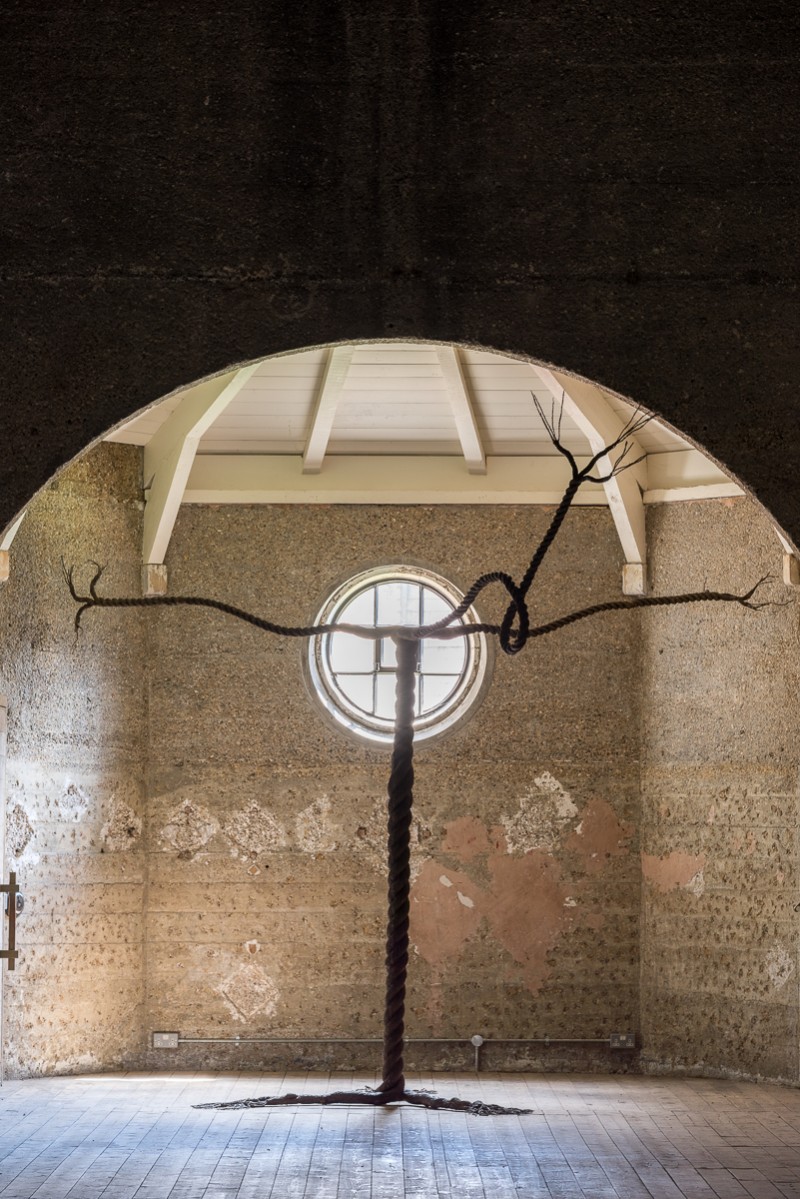