The Mechanical Garden and Other Long Encores takes a speculative diagram drawn by the late artist Stephen Cripps as its starting point. Over a period of two months, this is re-imagined by emerging artists Ben Burgis, Stuart Middleton and Richard Sides as an immersive site-specific installation at Dilston Grove, Southwark Park in September 2014.

A pyrotechnic sculptor and musician, Cripps lived and worked in the riverside studios of Butlers Wharf, Bermondsey. His ‘Mechanical Garden’ drawing depicted an assemblage of scrap metal, broken machinery and other found objects reworked into a sculpted garden complete with mechanical flowerbeds, viewing platforms and water features.

Thirty-two years after his death in 1982, this project re-interprets this unrealised work as an immersive installation of kinetic structures and acoustic interventions to engage with the garden as motif and metaphor, exploring its relationship to the gallery as a space of private contemplation, publicly shared.

The project sees contemporary artists, writers and musicians channel the spirit of Cripps’ antagonistic, spontaneous practice to create a sensory experience that contemplates the politics of ephemeral practices, the nature of creative influence and the city as artist’s muse.

This collaborative installation will be activated with live music and performance featuring Alina Astrova, Ashkelon, Anne Bean & Richard Wilson, Bruce Gilbert and Anne Imhof. An audio guide – part soundtrack, part oral history – will also expand on the themes explored within the project and will be available to download online in the lead-up to the exhibition.

Contributions for the audio guide include:

An essay by Alice Hattrick featuring the voices of Cripps’ friends and collaborators, including David Toop, Margy Kinmonth, Jonathan Harvey and Peter Randall-Page.

Patrick Langley on the garden: its past, present and future.

A psycho-geographic sound work by Laura Oldfield Ford crafted from material gathered during drifts around Bermondsey.

The Mechanical Garden and Other Long Encores is supported by Arts Council England. 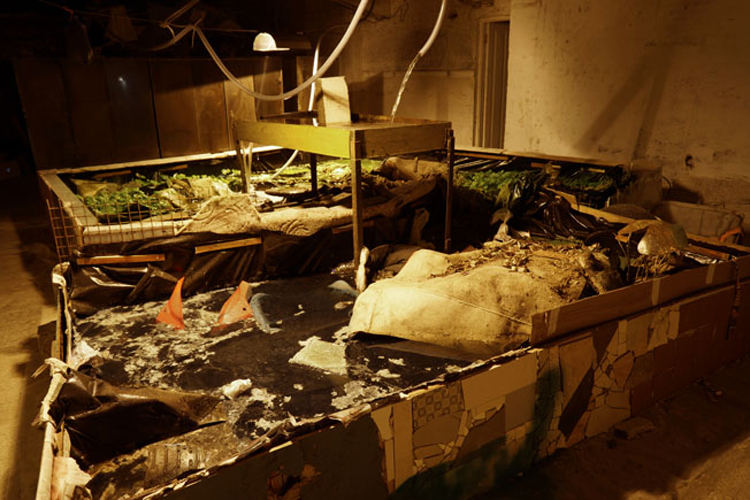 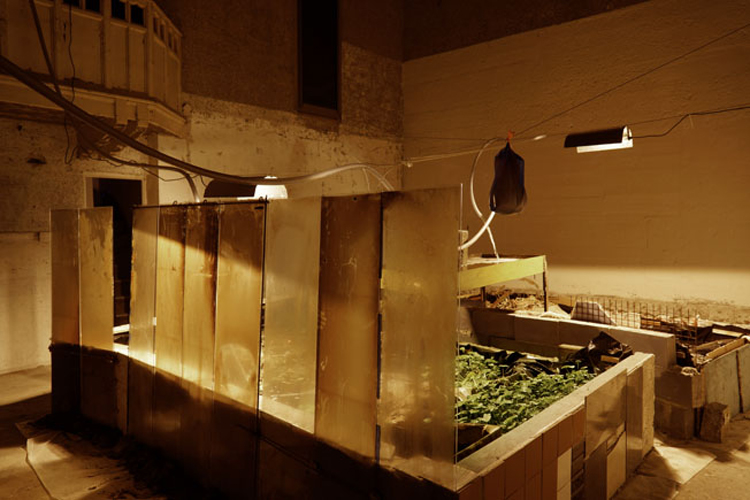 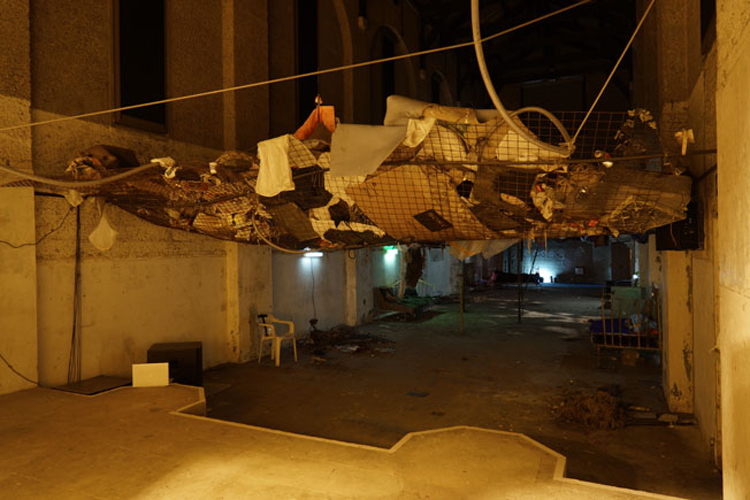 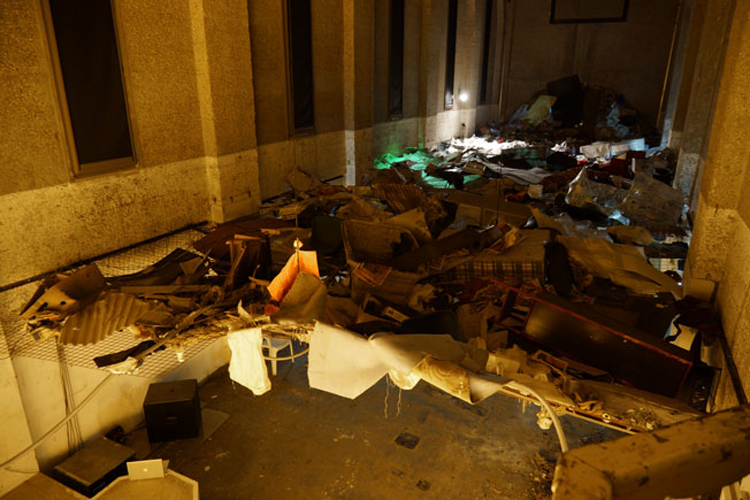 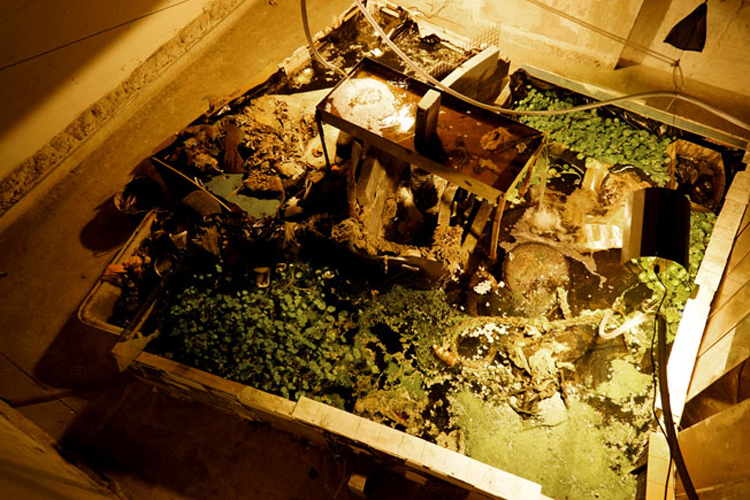 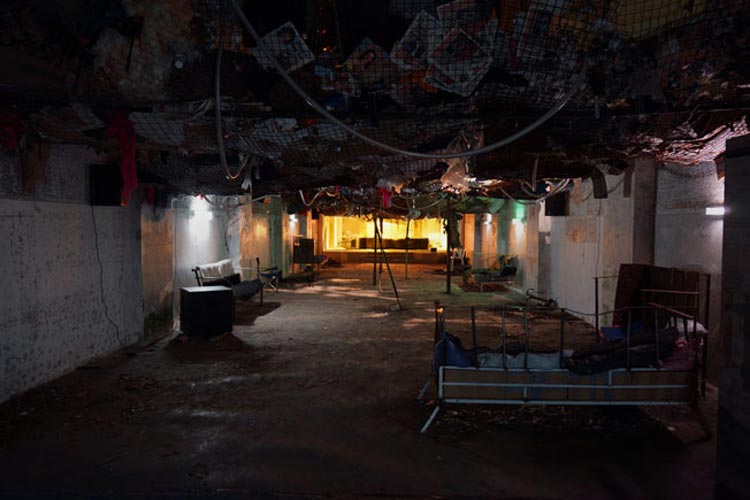 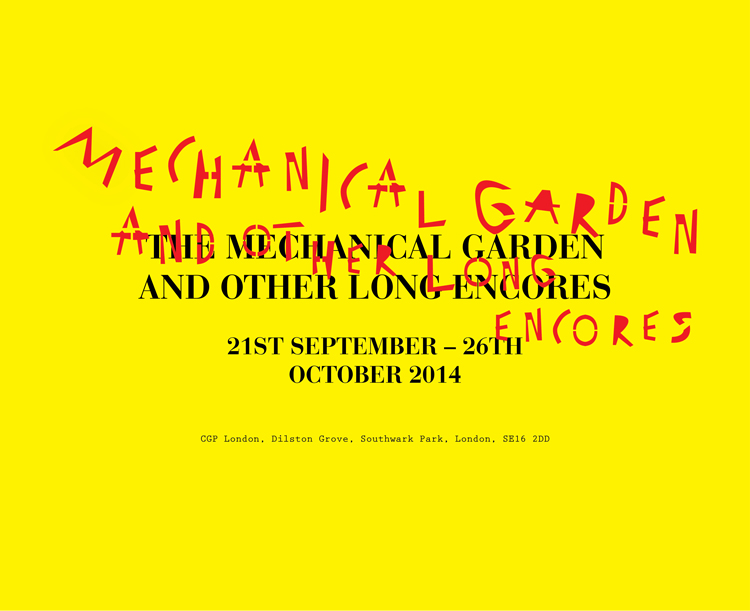 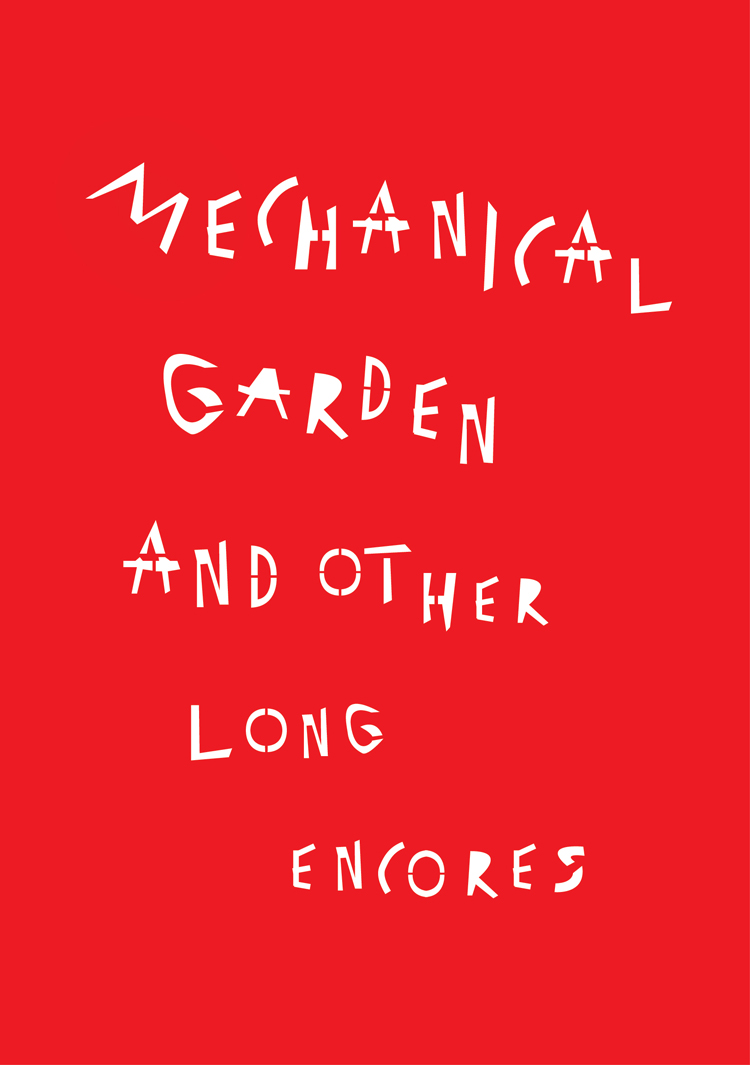