CGP London are proud to present the UK premiere of The End of Innocence by artist Mat Collishaw which will be will be projected on a monumental scale within the cavernous raw space of Dilston Grove. The End of Innocence presents a corrupted digital manipulation of Francis Bacon’s ‘Pope Innocent X’, itself famously appropriated from a Velazquez original. Collishaw’s rendering of the iconic portrait presents a dense image whose forms are constantly dissolving and reconstituting in the manner of the ‘digital rain’ popularised by the Matrix film trilogy. The presence of the Pope in this former mission church is impermanent and the image disappears behind a constantly falling digital curtain.

Collishaw has commented that “Bacon seemed to take the Velazquez portrait and plug it into the electric grid. Now in an age when everything is becoming rapidly digitalised, this work attempts to push this ethereal mirage into the nebulous world of micro computing and binary memory. The image still exists but it has been pushed into another realm, past a Velazquez portrait of the spiritual surrogate, through a Bacon study of a reproduction of that painting into pixellated never-land, a return to it’s incorporeal being”.

Mat Collishaw’s work reveals an ongoing preoccupation with representational techniques, how we consume imagery, and with visual devices that beguile the human eye. The artist is typically interested in images which are at once alluring and disturbing, which elicit ambivalent feelings of enchantment and disenchantment, attraction and repulsion in the viewer. “I’m interested in the way imagery affects me subliminally,” Collishaw comments. “Whether I like it or not, there are mechanisms within us that are primed to respond to all kinds of visual material, leaving us with no real say over what we happen to find stimulating. The dark side of my work primarily concerns the internal mechanisms of visual imagery and how these mechanisms address the mind.’

Collishaw’s monumental site-specific work, Magic Lantern, was commissioned by The Victoria & Albert Museum and was installed in the cupola above the entrance from November 2010 – April 2011. Within a ten-metre diameter, this large-scale 3D zoetrope work depicted animated moths dancing around a flame, and celebrated the museum’s status as a beacon of culture, learning and knowledge which attracts people from around the globe. Both Thames & Hudson and Other Criteria have published books about Collishaw’s art practice.

Mat Collishaw is represented by Blain|Southern. 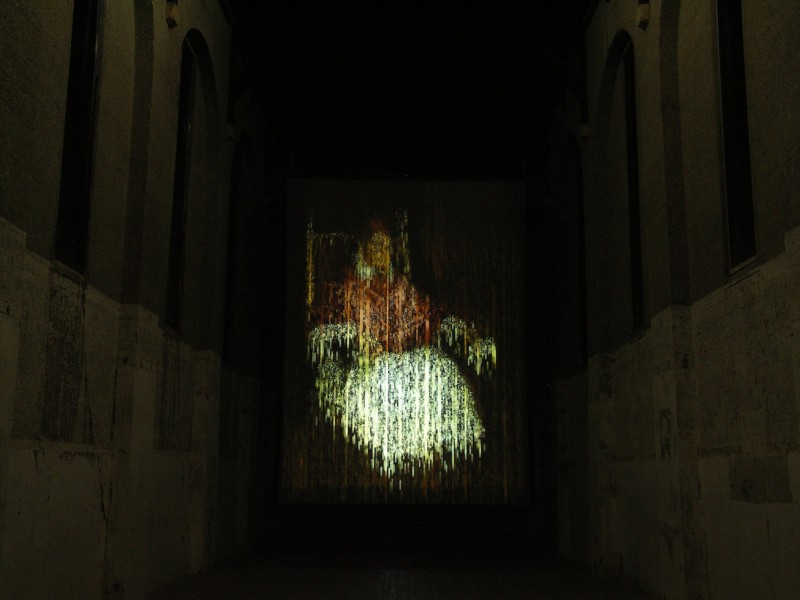 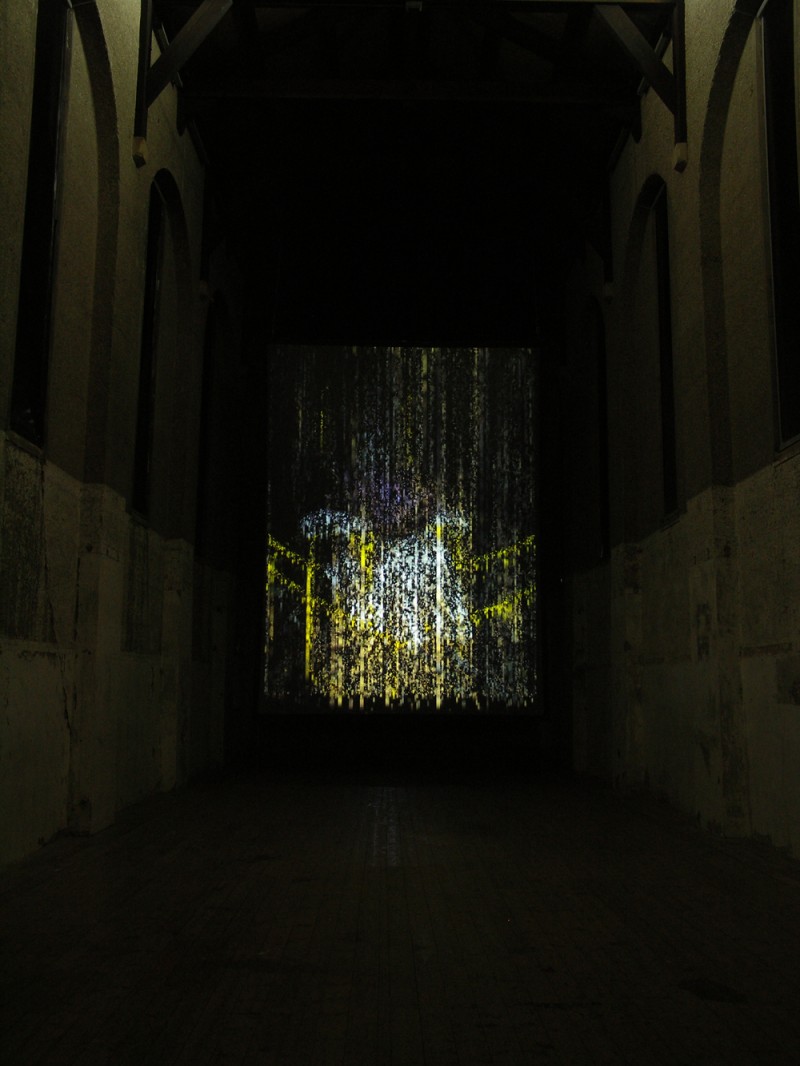 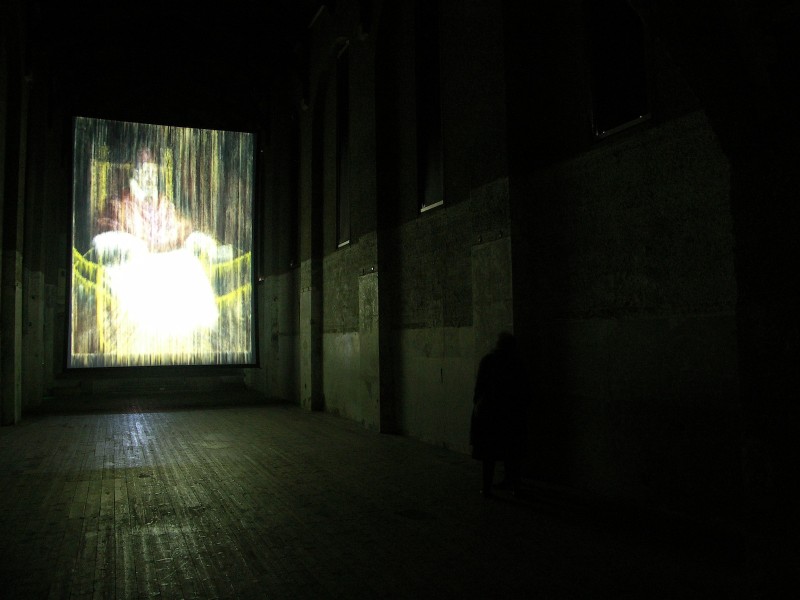