Ever been moved by a video game? Interested in game design and writing? Do you love cartoons? Are you 13-19 years old?

To coincide with the exhibition ‘Trouble In Outer Heaven: Portable Ops Plus’, this series of workshops draws upon the influence of the hit video game series Metal Gear (1987-2015) to explore ideas of play, storytelling, animation, sound, and memory.

Led by artists Uma Breakdown, Petra Szemán, and Larry Achiampong & Zara Truss Giles across four sessions, attendees will be encouraged to explore their love of films, games, cartoons and soundtracks, and introduced to ways of making that might help them develop those interests into different kinds of art – from game design, to anime, and music!

You can also work towards your Bronze Arts Award certificate… you don’t have to spend your money, it’s on us.

Email us at learning@southwarkparkgalleries.org if you have any questions.

Sat 25 Sept: Workshop 1 // They Played Us Like A Damn Fiddle led by Uma Breakdown

The workshop introduces methods of storytelling, world building and game design across video games, speculative fiction, art, and declassified CIA documents. We will create, break, and adapt techniques from video games, tabletop role-playing games which can be incorporated into our own games, art, or writing.

Please Note: This workshop will take place on Zoom.

These workshops provide an introduction to the many possibilities of animation, and will be of interest to anyone who loves cartoons and anime and wants to explore their interest further. We’ll be covering flip-books, free smartphone apps, computer games, and any combination of these that can be used to create movement. The aim of the workshop is to offer the attendee a solid basic knowledge of animation and the confidence to keep going after exploring and experimenting within the multiple worlds made possible via the animated image.

We encourage to book for both sessions

For the final workshop, join artists Larry Achiampong & Zara Truss Giles for a fun and informal sharing session, exploring relationships of memory and nostalgia through the medium of gaming. Discussing everything from music, sound, and graphics, to storytelling and narrative, this workshop will encourage attendees to think critically about their experiences of play – both historic and contemporary.

The artists will also bring along games of their own that you will be invited to play and discuss.

Uma Breakdown is a disabled artist/writer/researcher interested in horror films, queer feminist literature, and games design. They create work as text, online games and visual diagrams. In 2020 they finished a PhD about The Evil Dead, care, trans* women’s writing, and disaster. They have recently created a plant horror role playing game at Kim? in Riga; a video game about sleeping on the ground next to animals for FACT, Liverpool; and a short story about SSRIs and Artaud for Ma Bibliothéque. In 2021 they have produced web-based artworks for Akademie Schloss Solitude and Wysing Arts Centre as part of the Digital Solitude and British Council NET//WORK residencies respectively.

Petra Szemán is an artist working with animation and moving image, operating in the murky overlapping area between anime, games and ‘real life’. They spent 2 years in Japan on the MEXT Research Scholarship, working on a video series about avatars, pop culture pilgrimages & multi-layer realities. They’re currently based in Gateshead/Newcastle, exhibiting here and there across Europe, thinking a lot about trains.

Larry Achiampong‘s solo and collaborative projects employ imagery, aural and visual archives, live performance and sound to explore ideas surrounding class, cross-cultural and post-digital identity. With works that examine his communal and personal heritage – in particular, the intersection between pop culture and the postcolonial position, Achiampong crate-digs the vaults of history. These investigations examine constructions of ‘the self’ by splicing the audible and visual materials of personal and interpersonal archives, offering multiple perspectives that reveal entrenched socio-political contradictions in contemporary society.

Zara Truss-Giles is an artist, artist producer and arts administrator. Her personal practice explores hidden and untold histories of under-represented peoples and communities through extensive research projects and conversations with those with living memories, stories and experiences. This research is then performed using synthesisers, movement, dance, field recordings and video footage. Zara’s practice as an artist and a producer is grounded in community building projects and facilitating accessible work practices and awareness within the Arts. 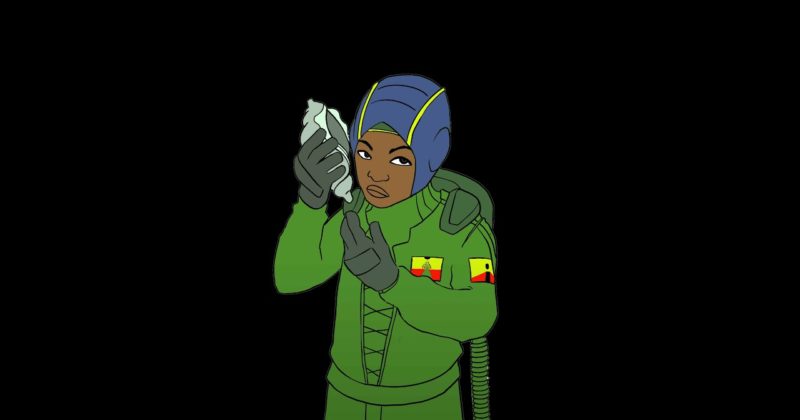 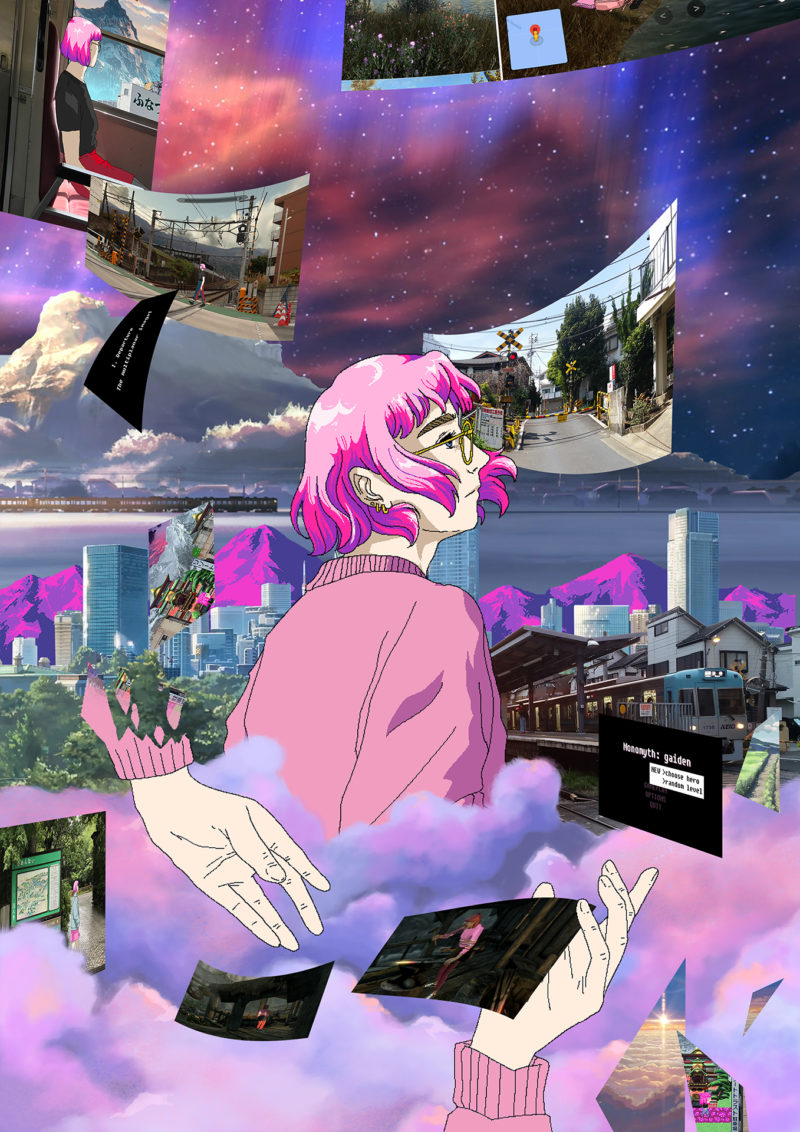