Paul Burwell was infamous for his exuberant fusions of fine-art installation, percussion and explosive performance. He was a staunch advocate of, and passionate participant in, all forms of experimental art. TAPS: Improvisations with Paul Burwell, realised by Anne Bean, Robin Klassnik and Richard Wilson embodies his prolific practice.

Over the course of three days TAPS will combine film, installation and performance, portraying layers of interpretation from more than 80 invited collaborators, in response to Burwell’s poem ‘Adventures in the House of Memory’. The poem arose from improvisations by Anne Bean and Paul Burwell in preparation for William Burroughs’s Final Academy at Ritzy, London in 1982, where improvised words were written on huge sheets of flash paper which were ignited as they were sung. The poem was the last recorded Burwell work two months before he died in 2007. The body of collaborators, including Stephen Berkoff, Evan Parker, Rose English and Paul McCarthy, have responded to the poem by each creating a short film or audio work as a new collaboration for, about or ‘with’ Burwell.

Fragments of the collaborators’ film or audio works, now make a collective totem in a two screen, one hour composite film interpreted and edited by Anne Bean and Chris Bishop. This resulting work resonates with the poem’s innate episodic chronicles, as slivers interleaf together, and runs continuously throughout each day. The film is shown as part of a screen installation constructed by Richard Wilson. By adding its own sounds and actions, this structure becomes a part player in the final act of the last evening, during a performance by Ansuman Biswas.

Live performances form another layer of exploration, echoing the sense of inter-connectivity created by the installation. Each performer encompasses a practice that reflects the context and ethos in which Burwell worked, improvising within the framework of the poem, film, installation and space at Dilston Grove. The performances will take place at various times during the event.

Each collaborator’s original film or audio work will be available in full online through Vimeo from September, a link for which can be accessed through Matt’s Gallery website www.mattsgallery.org

A publication with an essay by David Toop and drawings by Paul McCarthy, published by Matt’s Gallery, will be available free to visitors throughout the event as part of the whitebook series.

TAPS is supported by a Live Art Development Agency and Tate Research Legacy: Thinker in Residence Award to Anne Bean. 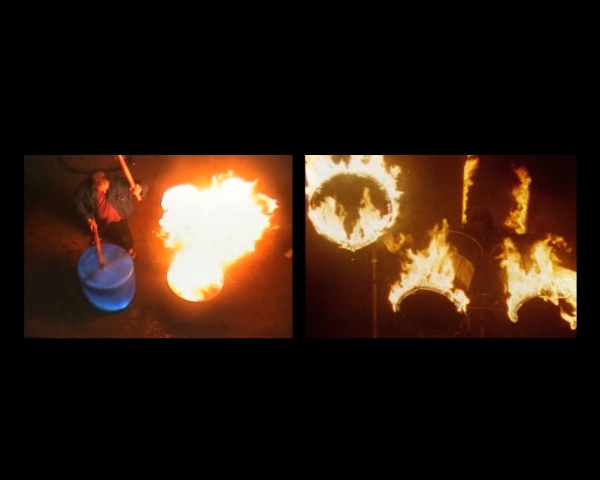 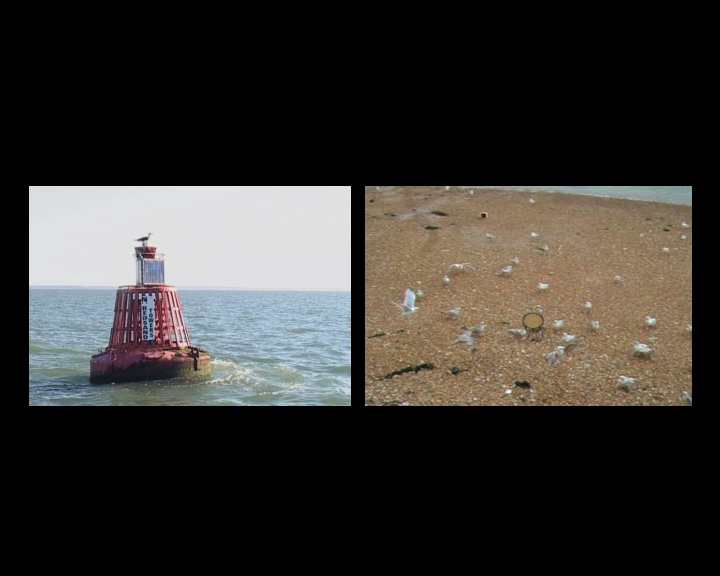 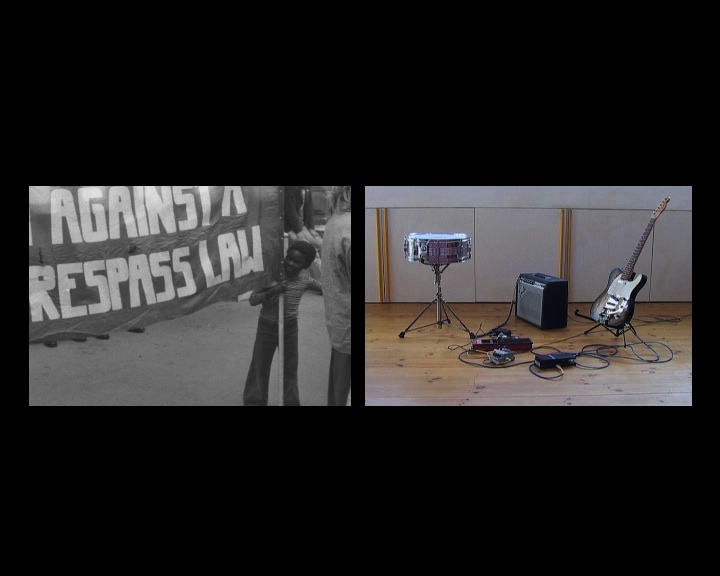 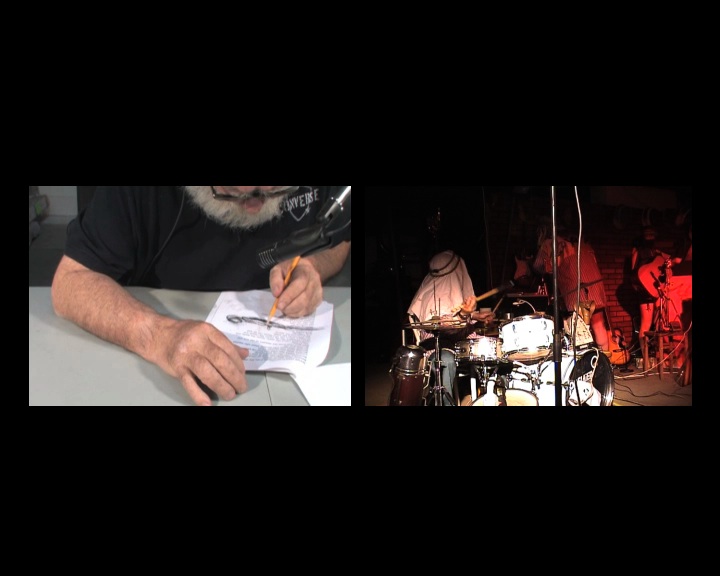