In association with Millennium Gallery.

In this exhibition, Sax Impey presents new large scale drawings and paintings that draw directly from his experiences at sea, in particular a 36 hour storm encountered in the Celtic Sea, South of Ireland in the Winter of 2009. His is an unusually direct and intense perspective, an immersive confrontation with the awesome, relentless and primeval power of the ocean.

It is both a physically and emotionally close observation of nature’s power and danger, one that moves the artist towards a profound, perhaps spiritual, understanding of life and death. Working from memory, logbooks, photographs and charts, the works in this exhibition translate these experiences and emotions. Impey is “bearing witness” to mankind’s ancient and complex relationship with the power of the sea.

These paintings and drawings are not “views”, rather they are intense, skillful observations in pencil, charcoal and paint of the immediacy and power of a storm at sea, that few artists have witnessed. One who had, JMW Turner, translated his experiences of storms into expressive, tempestuous paintings. What is so intriguing about Impey’s work (particularly in contrast to Turner’s) is the control and their steely calm. Staring into the abyss, these works reveal a quiet stillness and the inherent beauty within the tempestuous.

Born in Penzance, Sax Impey lives and works in St Ives, Cornwall. He has a studio in Porthmeor studios continuing the tradition of Patrick Heron and Ben Nicholson. His studio looks North over Porthmeor beach and the Atlantic Ocean. 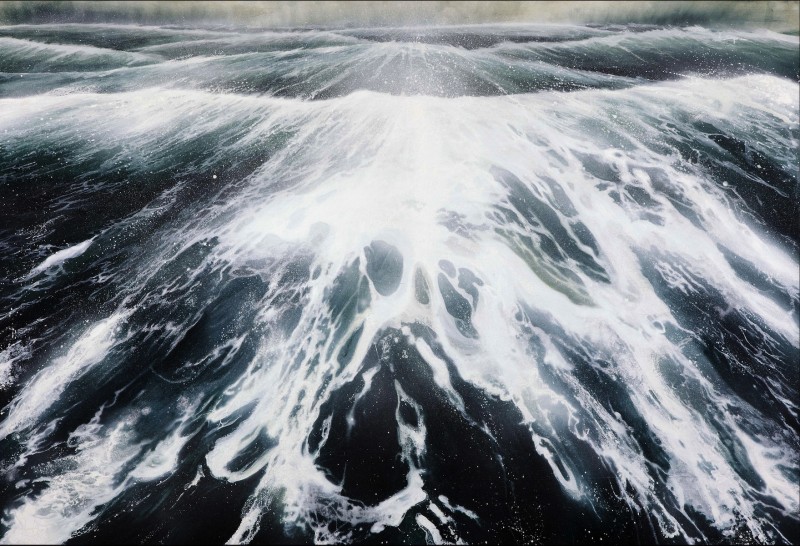 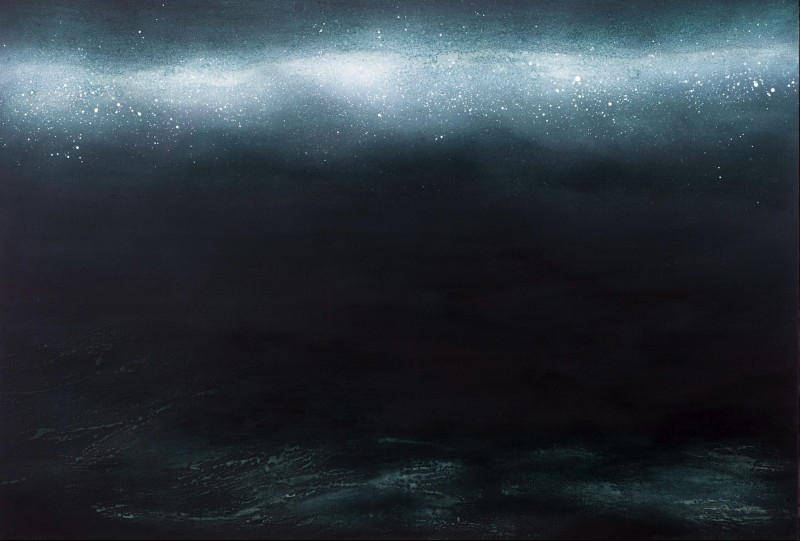 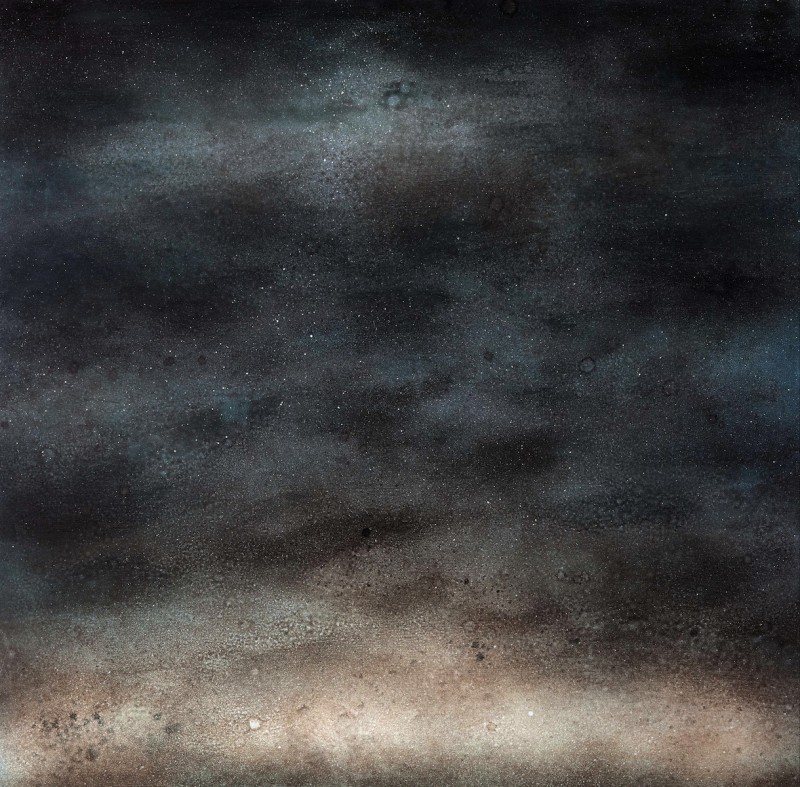