Join Peter Liversidge and friends for a day of non-stop music at Dilston Grove with a vinyl sound-clash and live sets as part of his exhibition AS SCULPTURE.

This durational performance will comprise of 7 DJs, each a self-professed vinyl fan, each bringing 30 records from their own collections to the gallery for a continuous track-list developed in response to one-another’s song selections. There will be no gaps between the music. The clash culminates in live sets by Hatis Noit and Housewives.

AS SCULPTURE explores the exchange made between performer and audience. It is this moment, the very point that the performance is taking place that the work exists, not before, not after. The idea that the performer becomes artwork and is presented as such is only part of the work, the work is completed by the audience and their exchange with the performer.

Peter Liversidge has hosted sound-clashes for over 20 years across the country; inviting friends, family and peers to join him a live, durational playlist.

Peter obsessively collects vinyl records, amassing a huge record collection for himself and his two sons. He is a huge music fan, often incorporating this life-long passion into his practice via on-going collaborations with bands such as LOW, resulting in music videos, gig backdrops, album covers, guerrilla gigs in galleries and museums and new sound work.

This investigation into live performance ‘as sculpture’ continues on Saturday 21 October when we host a day of live stand up comedy at Dilston Grove featuring some of the country’s best known performers, including Phill Jupitus, Nish Kumar, Seann Walsh,  Kelly Convey and Jake Lambert, programmed by Anthony Caveney.

AS SCULPTURE is sponsored by Arts Council England, Southwark Council, Foyle Foundation,  The Paul & Louise Cooke Endowment, Ingleby Gallery and Kate MacGarry. New gallery supporters for this exhibition include Rough Trade, Sub Pop, Erased Tapes and City Slang generously donating vinyl and CDs by some of the globe’s best artists, all available to buy in the gallery shop where Liversidge has created a bespoke record shop to accompany the exhibition. Refreshments at al live events during the show are generously supplied by our neighbours, Partizan Brewing.

Tickets are available via this link 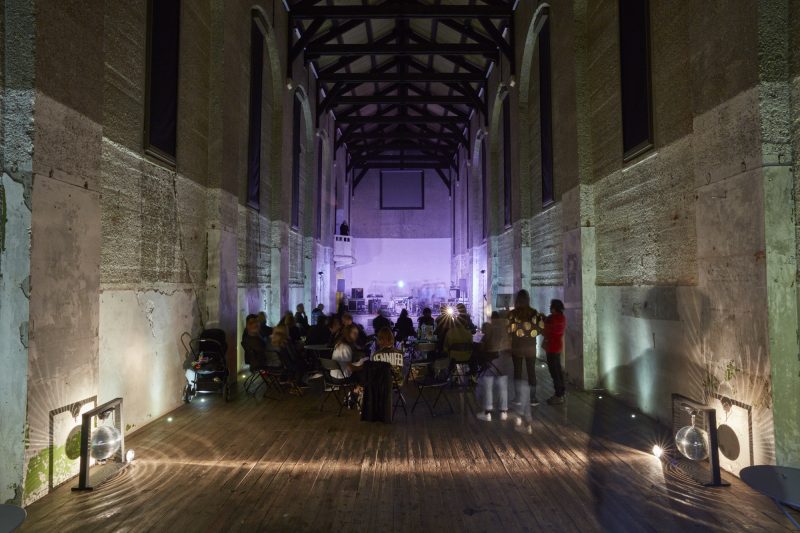 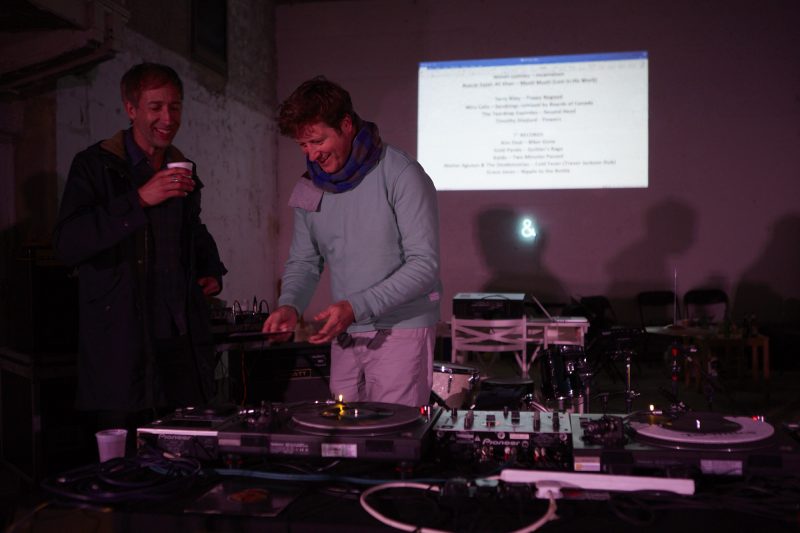 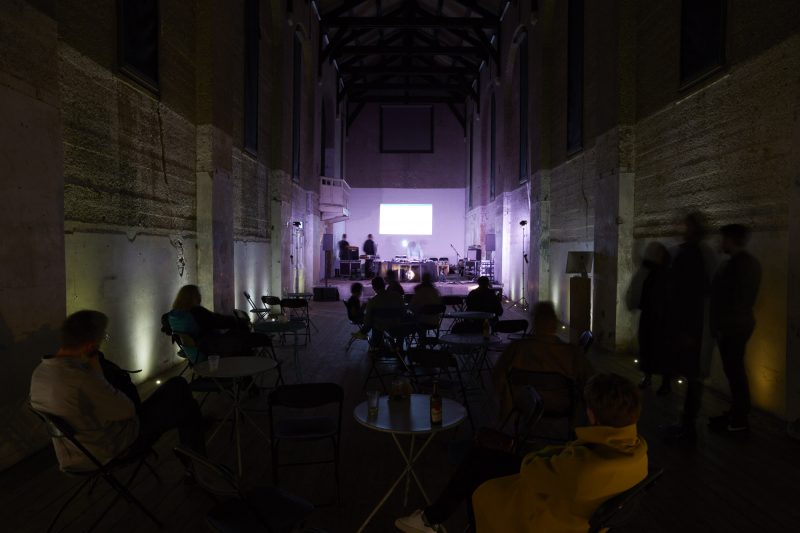 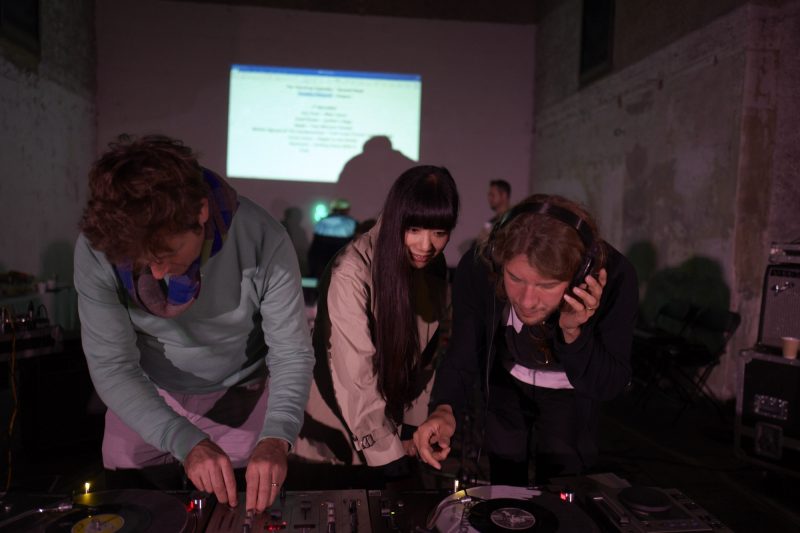 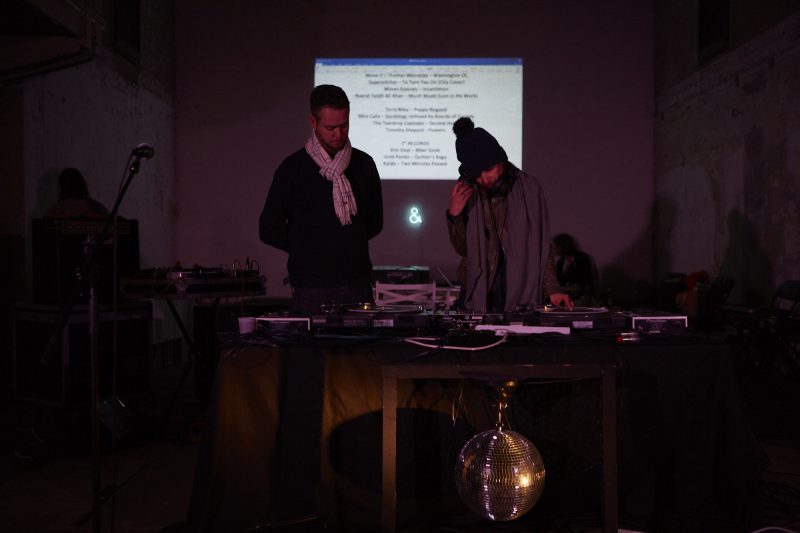 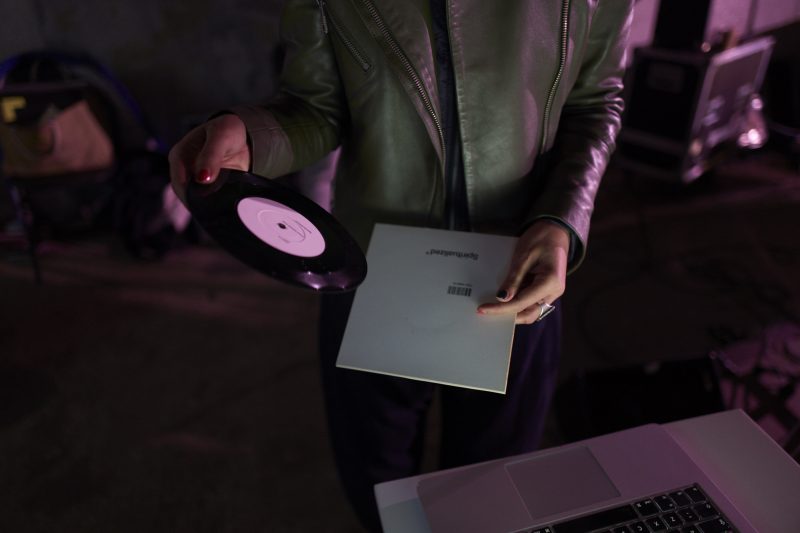 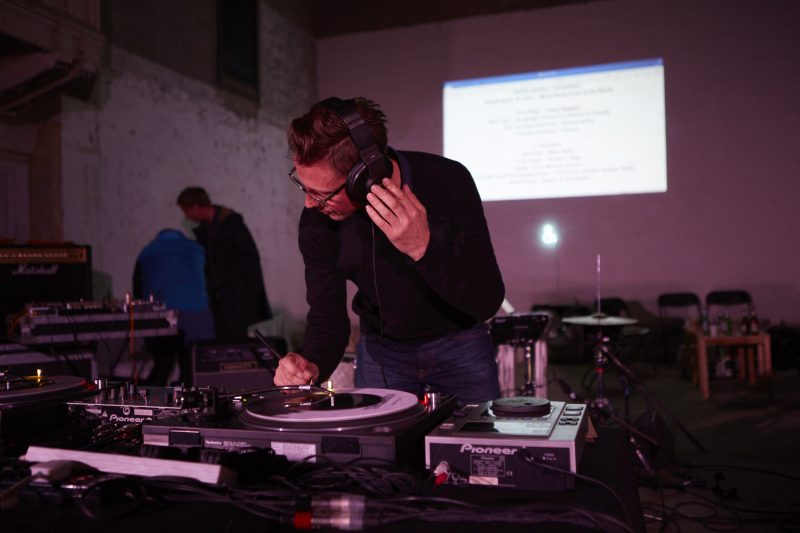 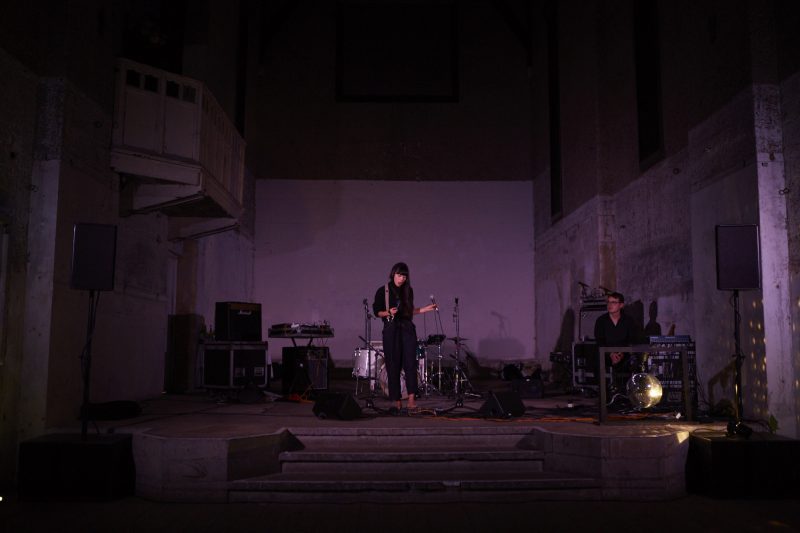 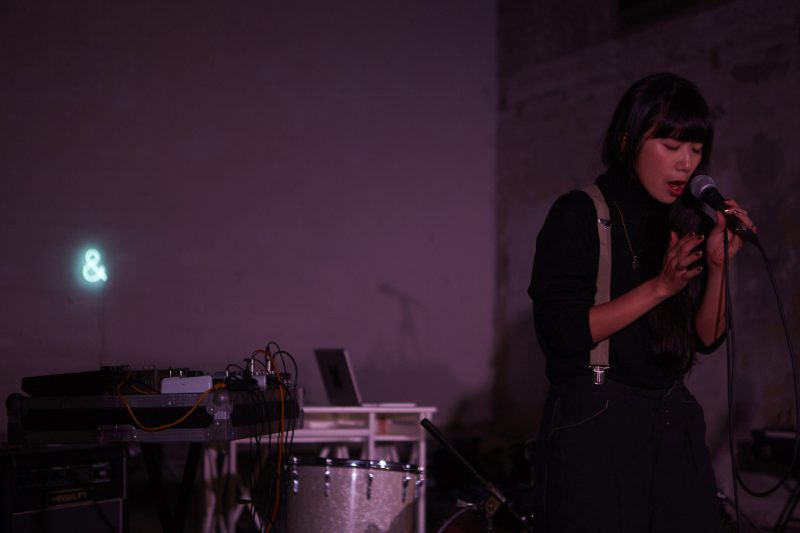 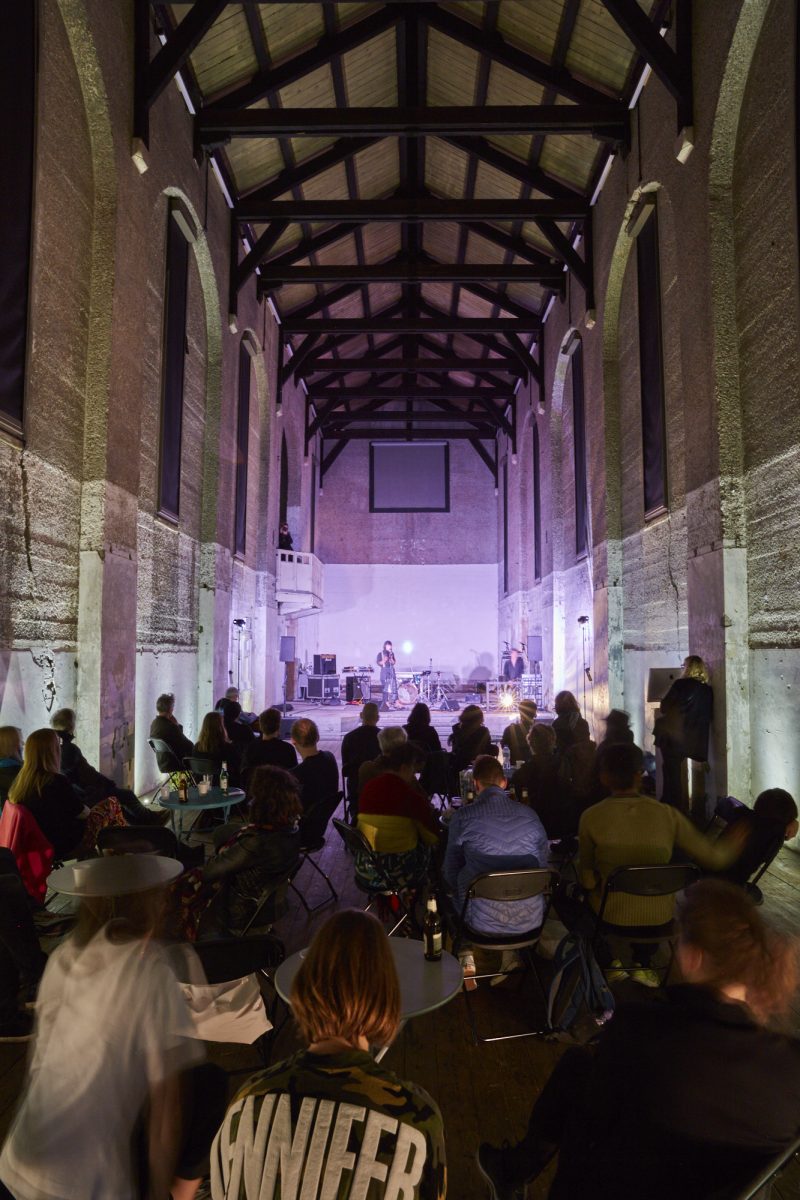 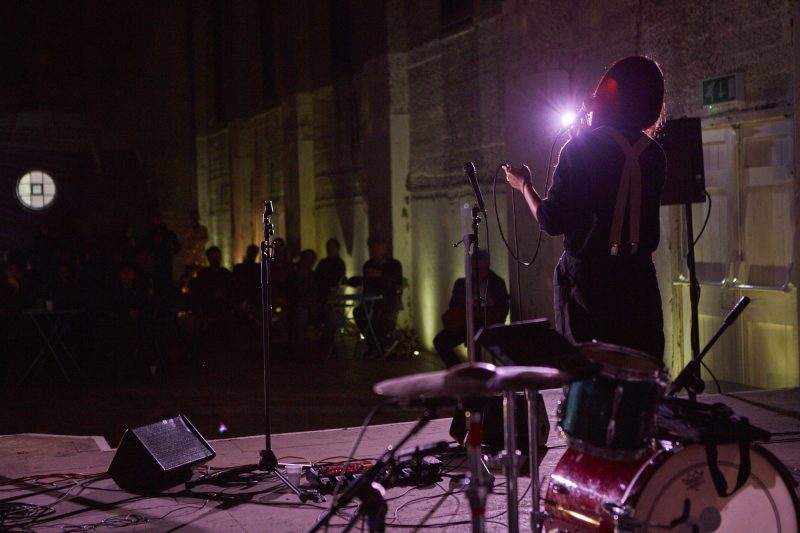 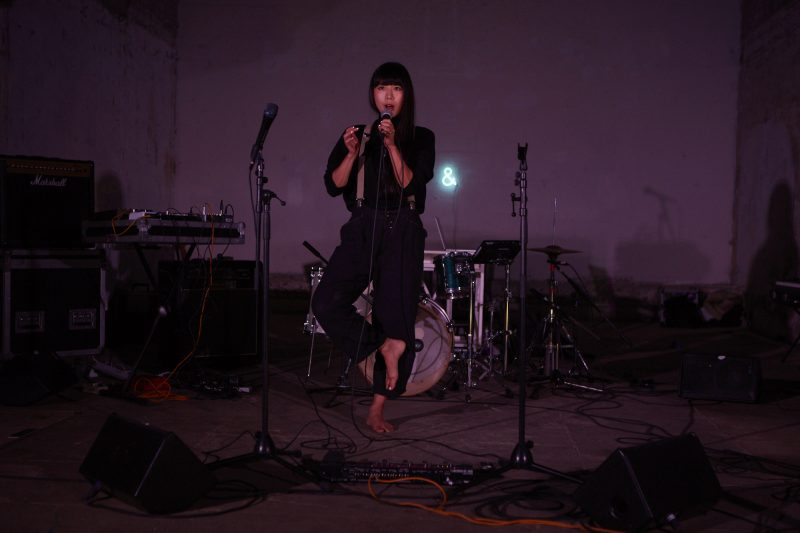 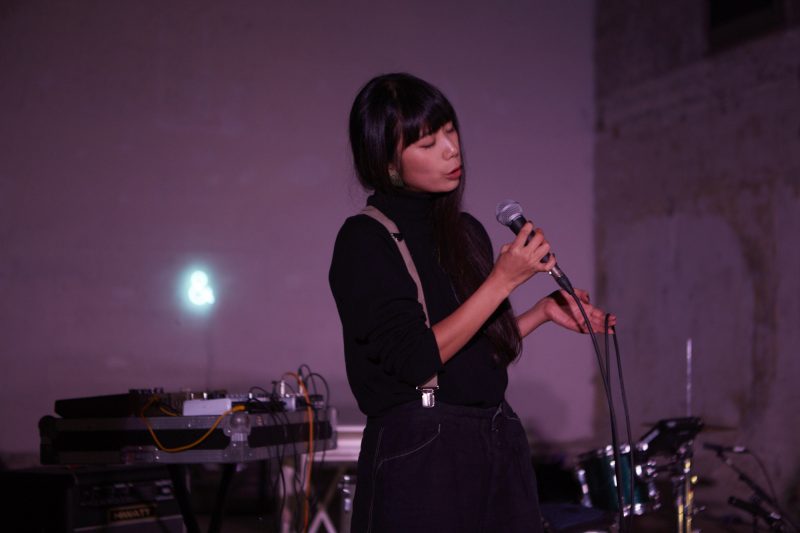 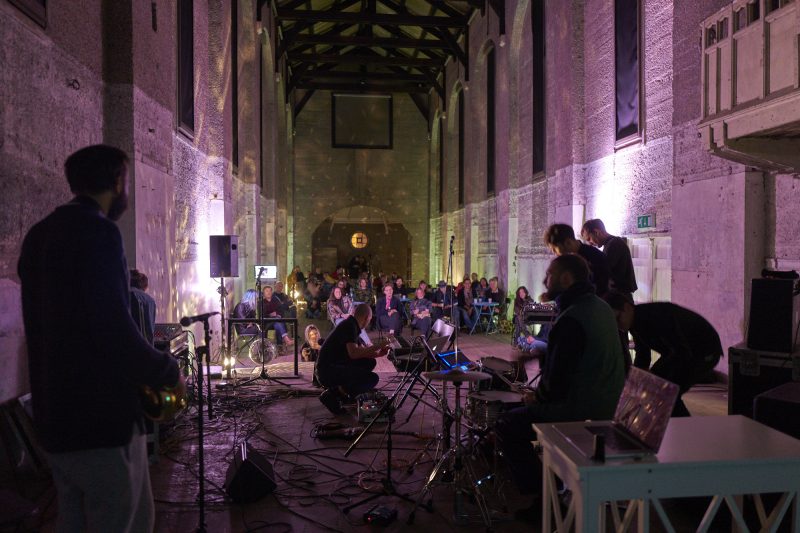 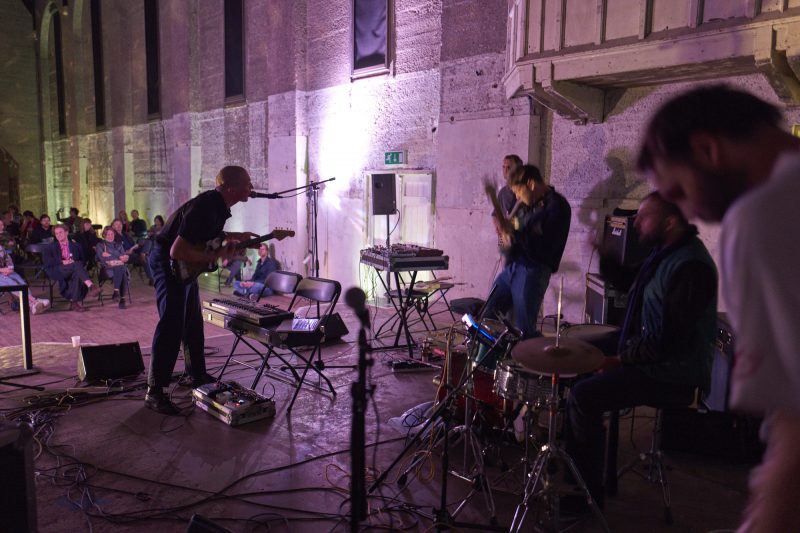 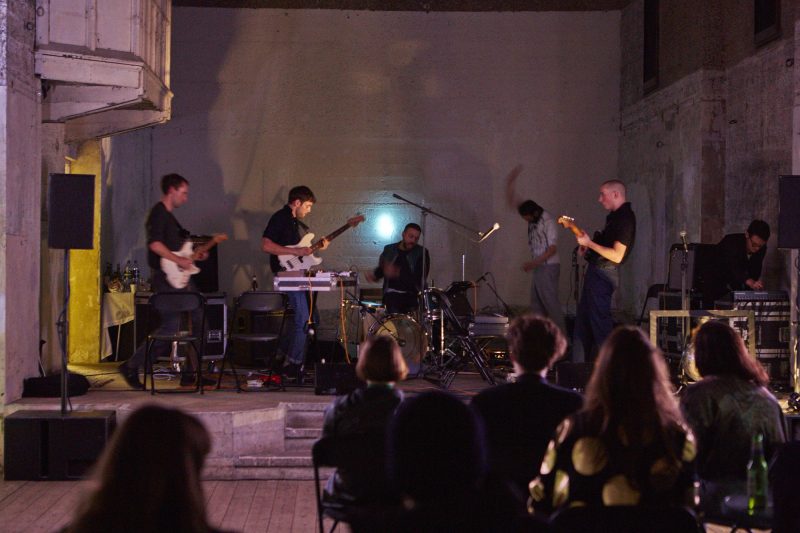 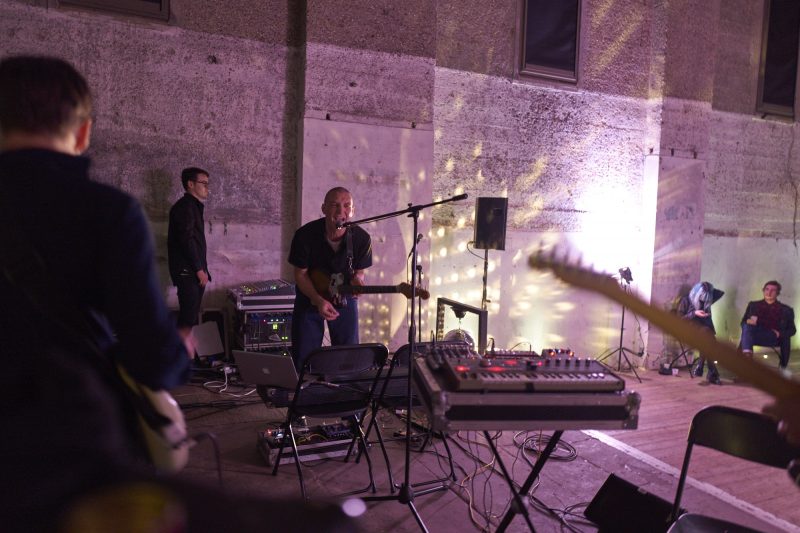 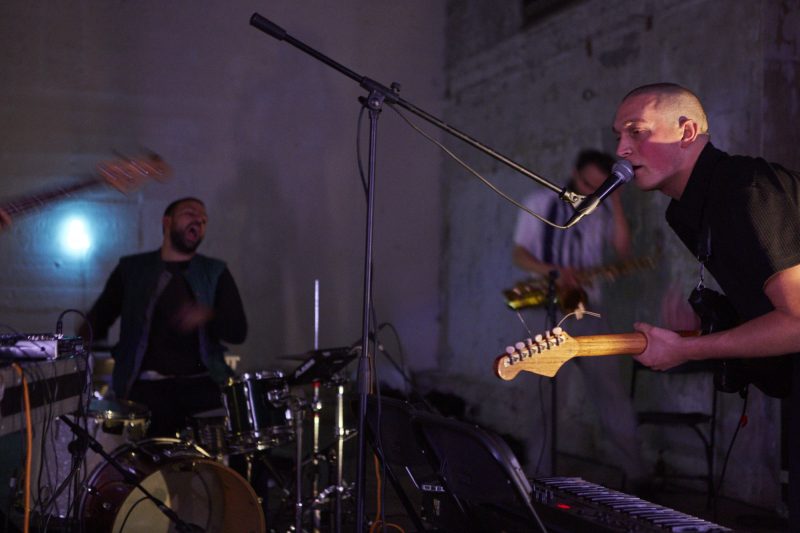 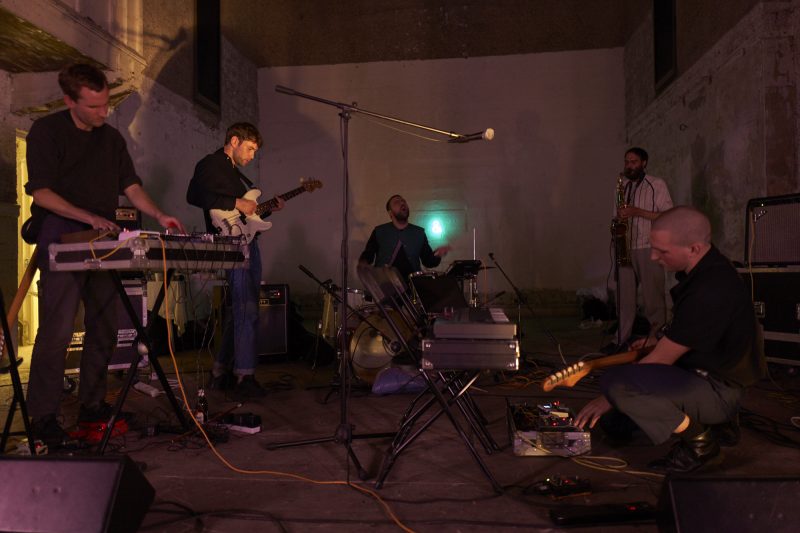 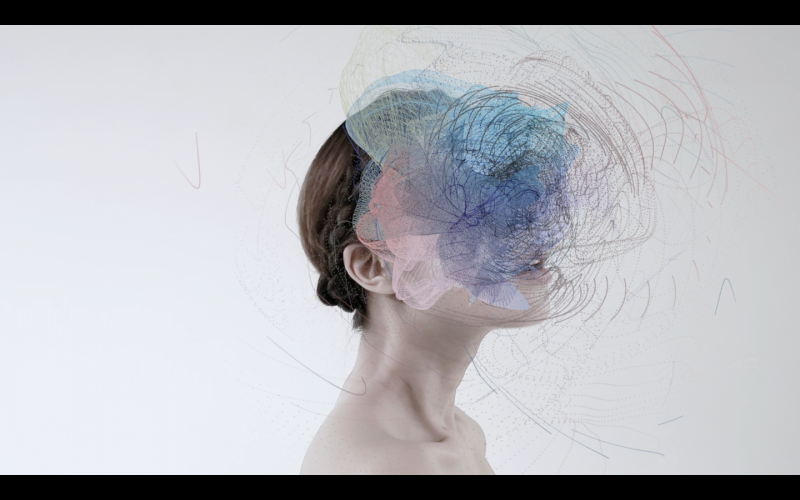 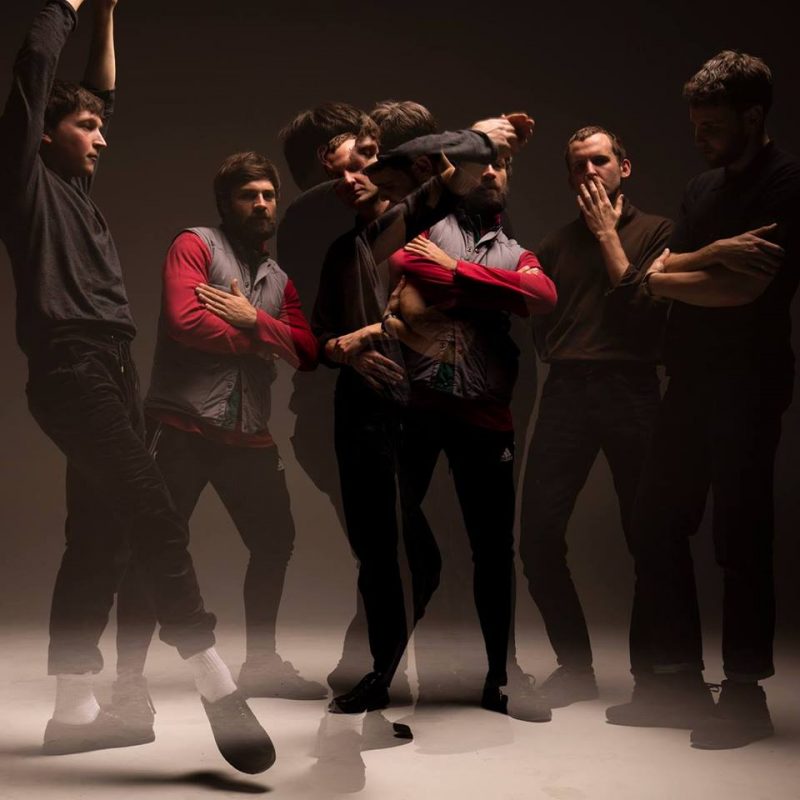 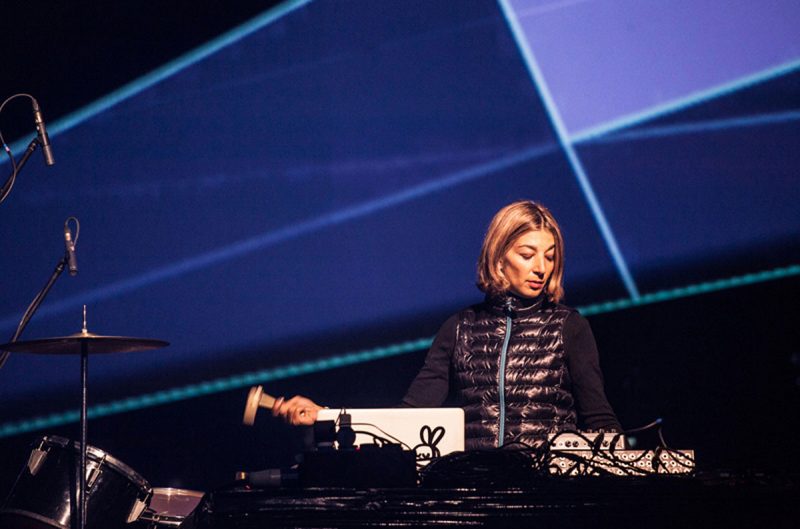 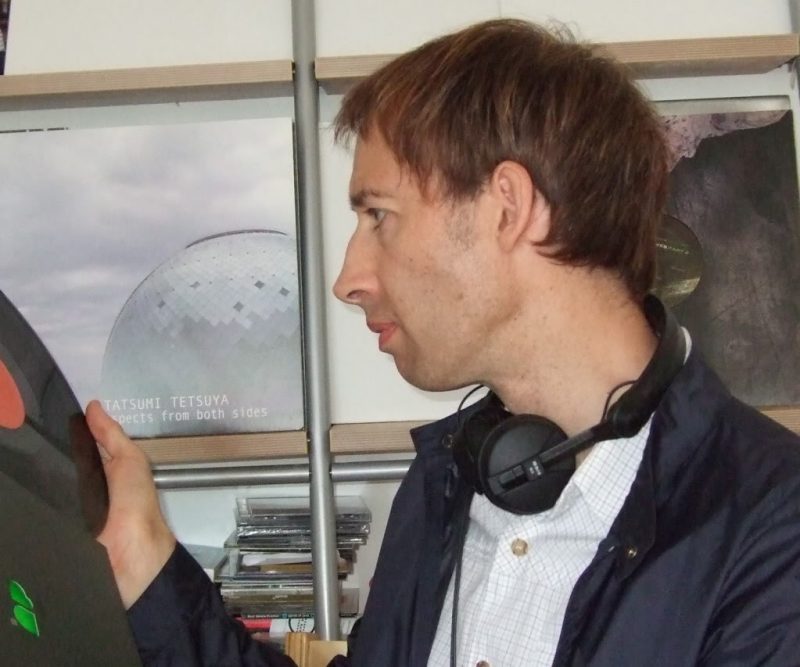 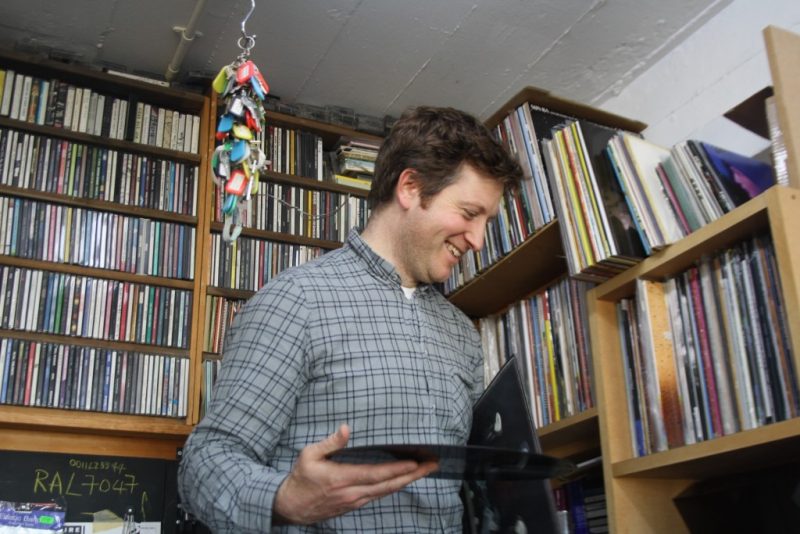 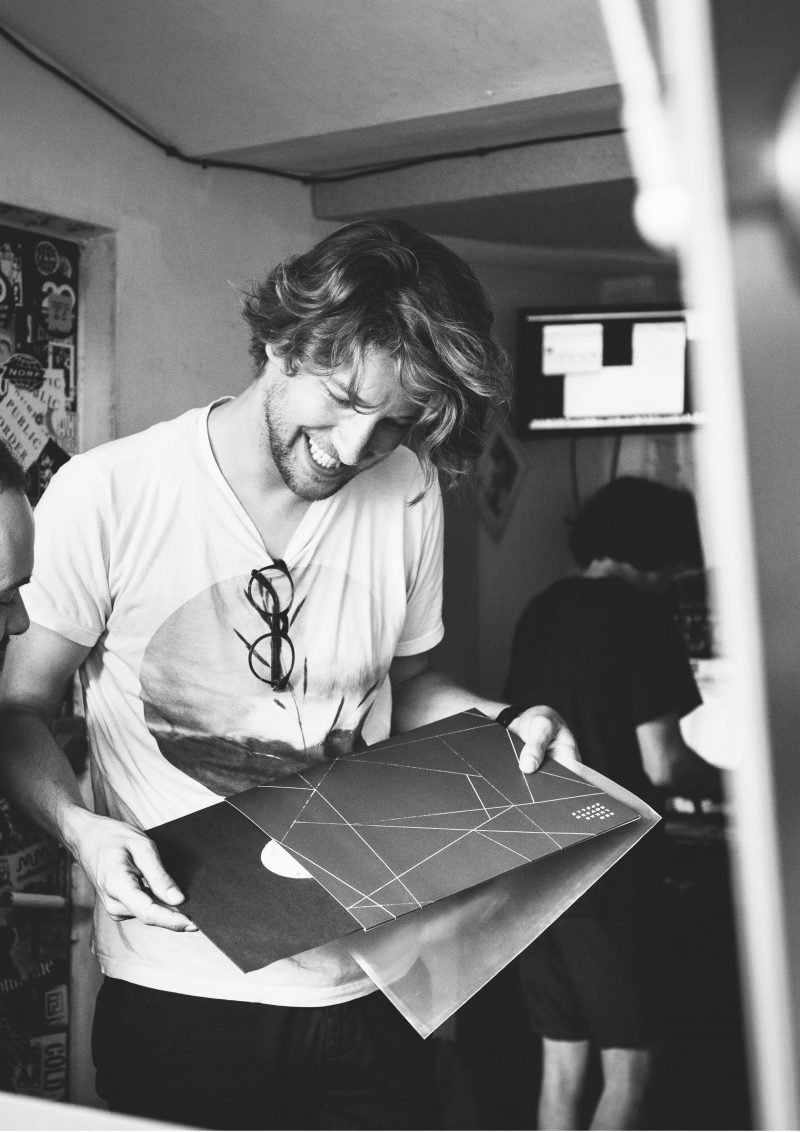