“These paintings, lit by their own leafy syntax, by a deep sourced and communal imagination, fuse the mind, art, nature and the thinking spirit into an affirmation as big and unfussed as the sky.” – Ali Smith

The park has been a central theme to Sarah Pickstone’s work for two decades. It represents an imaginative space for play and exploration, where motifs of willow and rose are drawn alongside references to the act of making; both in painting and writing.

The Writers Series (first shown at the New Art Centre, Salisbury, in 2013) investigates this very process of making; acknowledging the canon of women writers through recent history who cited literary connections to Regents Park (including Virginia Woolf, Angela Carter, Katherine Mansfield, George Eliot and Sylvia Plath). ‘Stevie Smith and the Willow’ (2011), winner of the John Moores Painting Prize in 2012 is also included in the exhibition.

The park and the creative process serve as starting points for the new series of large-scale paintings made for the exhibition. References to Shakespeare’s ‘The Tempest’ appear in Pickstone’s work of the same title, alluding to themes of political upheaval, the disturbance of nature and the physical act of making art.

This new scheme of work was developed in response to the gallery’s surrounding Southwark Park*, including nods to the lakeside willow and adjacent rose garden dedicated to Ada Salter (local environmentalist, social reformer and the first female Mayor in London).

Pickstone’s prolific study of roses from 2015-2016 has informed ‘Rose’ (2017); a large red rose blooms from the grasp of a stocky fist, sketched from Picasso’s Guernica. Here, Pickstone’s Rose is at once both protest and life force.

Sarah Pickstone was born in Manchester, she lives and works in London. Sarah studied at the University of Newcastle, The Royal Academy Schools and The British School at Rome. Her work has been exhibited extensively across the UK and internationally, including The Royal Academy, London; Christie’s Rockerfeller Centre, New York; Museum of the Himalayas, Shanghai; NewArtCentre, Roche Court, Salisbury; The Kukje Gallery, Seoul and the Walker Art Gallery, Liverpool.
Sarah won the 2012 John Moores Painting Prize and was runner up in 2004. Her work features in major public collections including The Mercer Art Gallery, the Saatchi Collection and The Walker Art Gallery.

Pickstone’s ‘Park Notes’ was published by Daunt Books in 2014 and is available in the gallery shop.
* London’s first Metropolitan Park, established 1869. 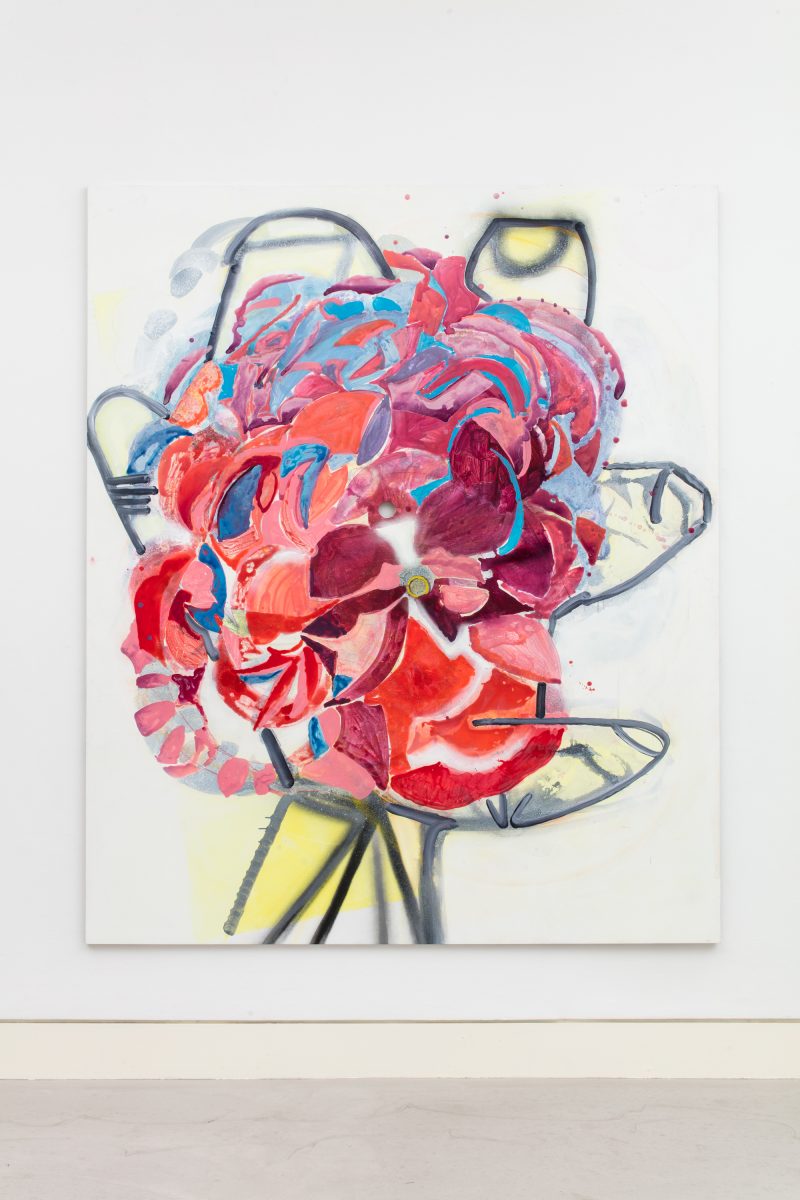 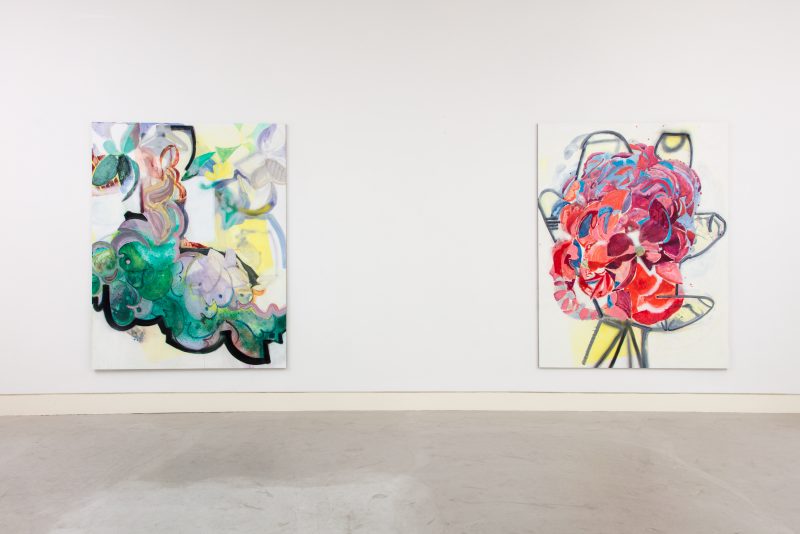 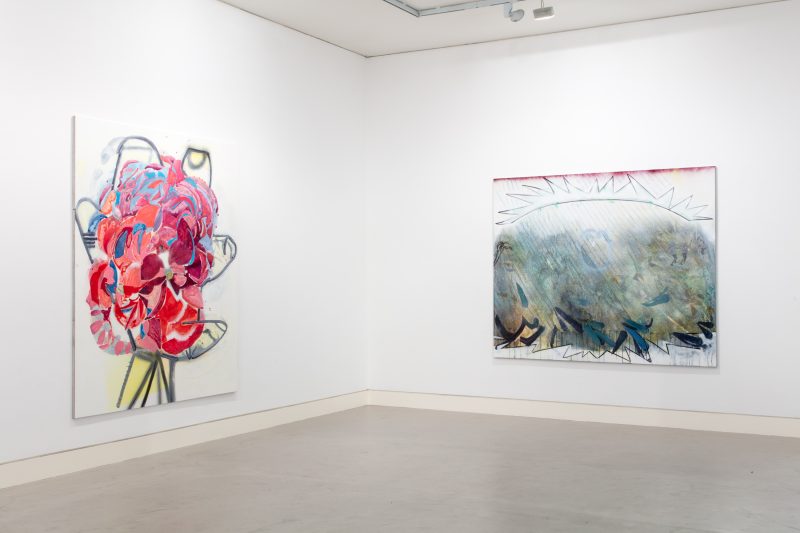 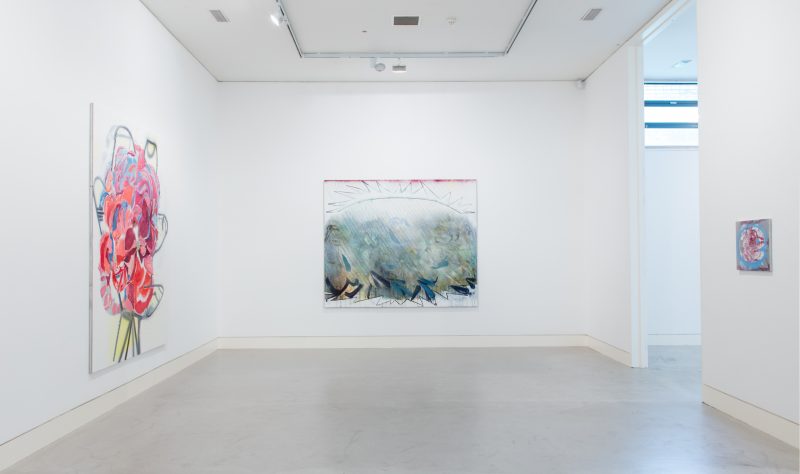 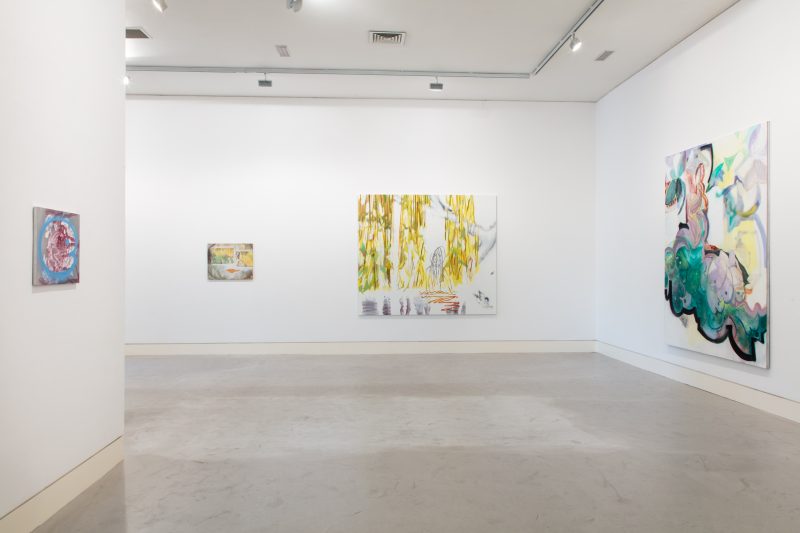 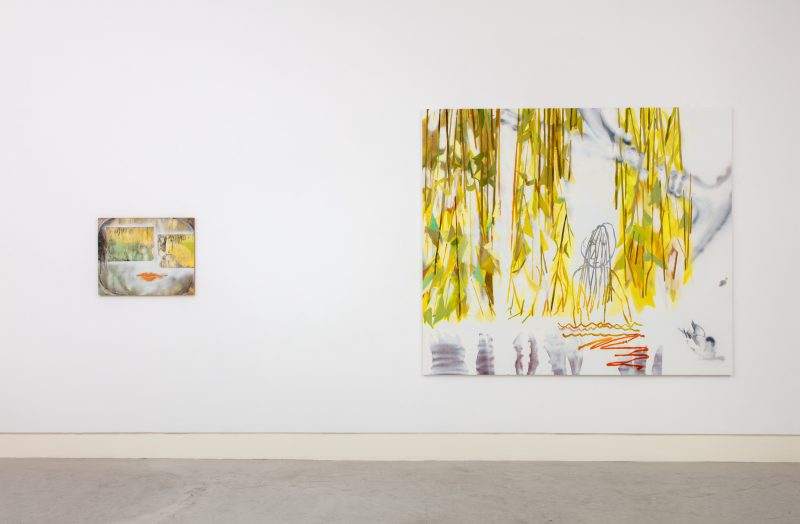 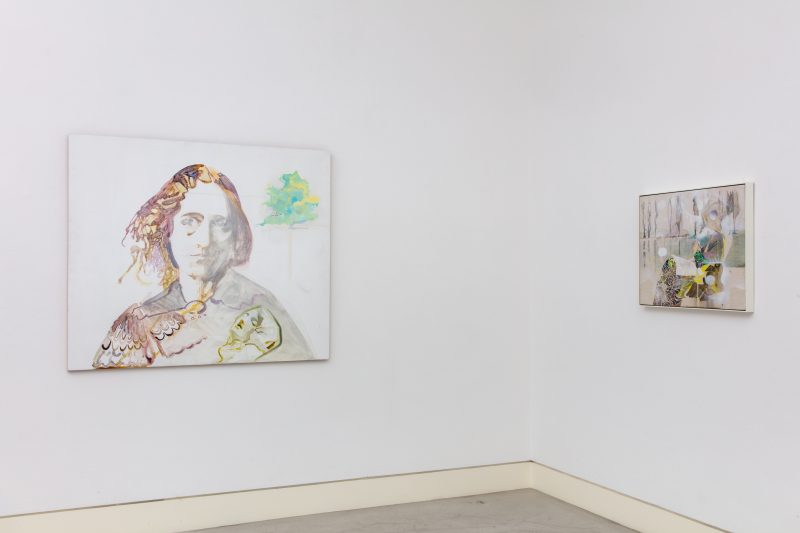 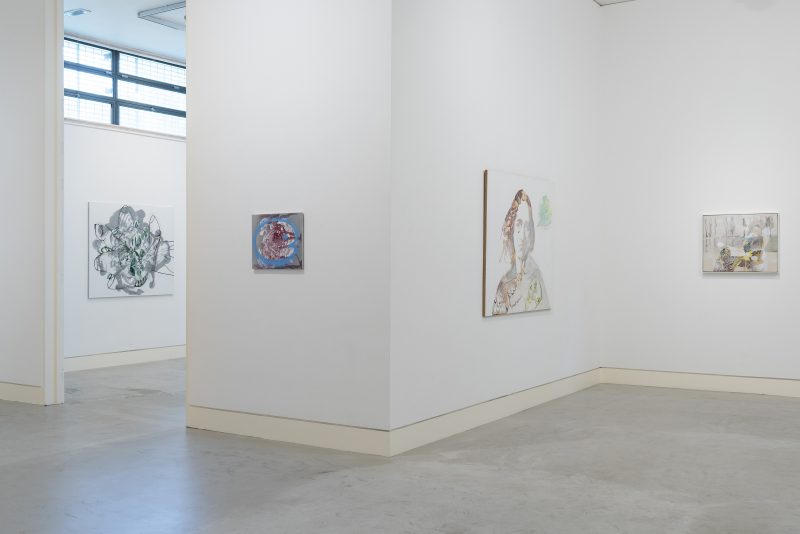 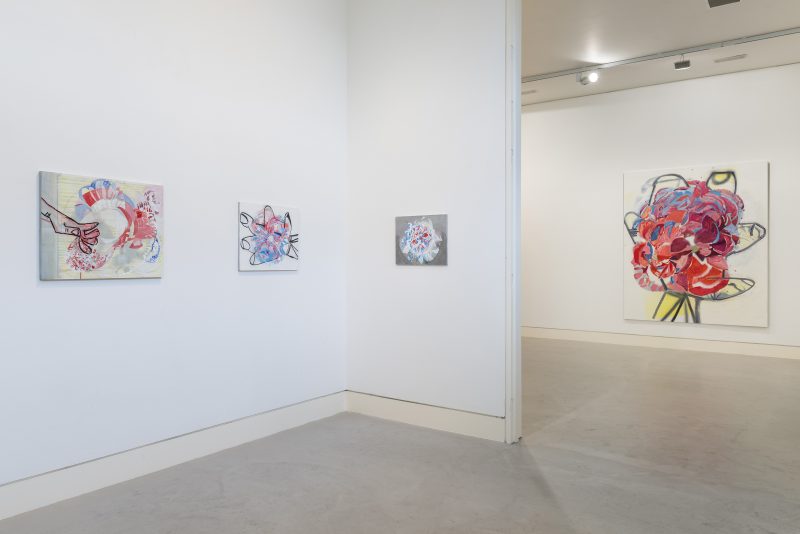 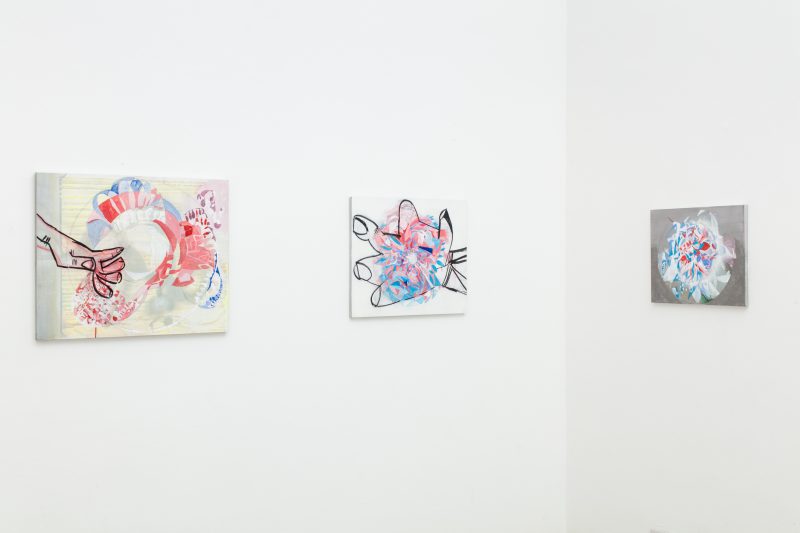 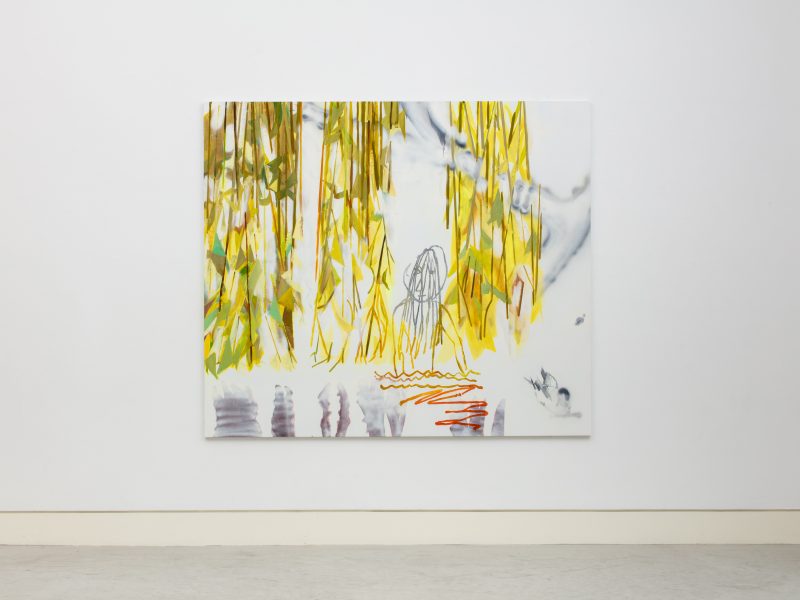 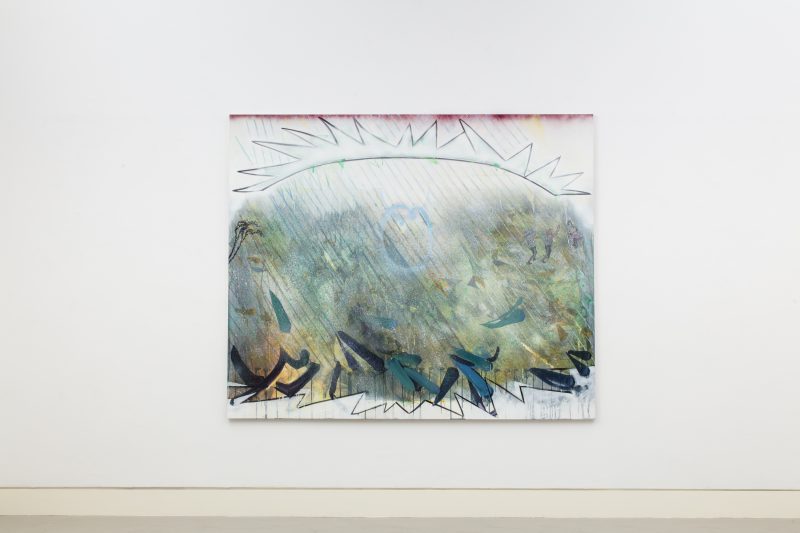 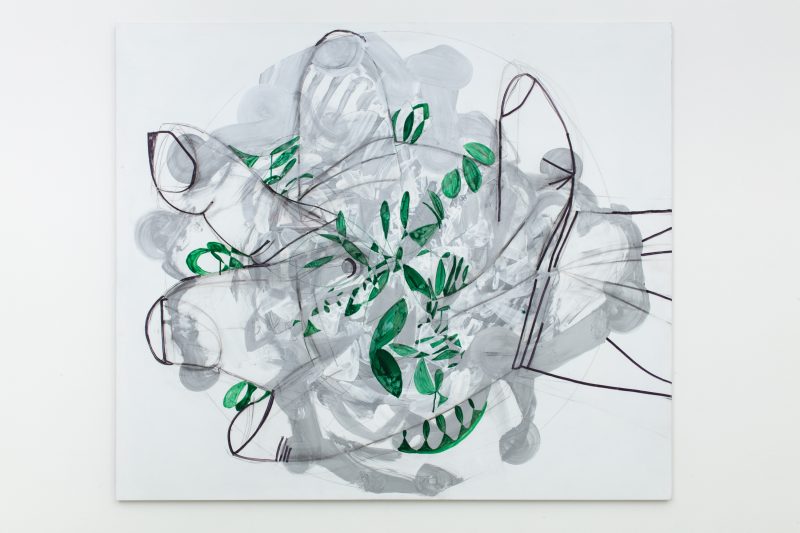 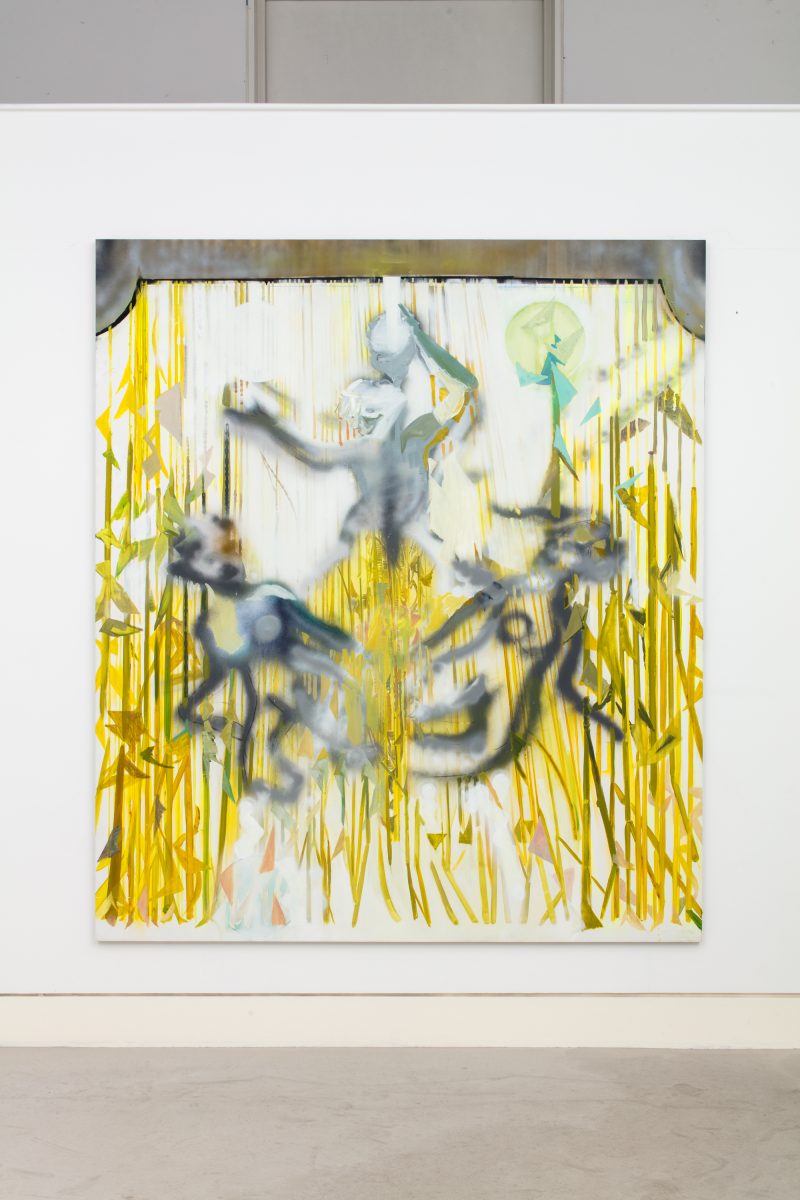