Radio Anti were the first commissioned artists-in-residence in our recently launched Bermondsey Bothy.

During their residency, Radio Anti (Matt De Kersaint Giraudeau and Ross Jardine) researched allegory, metaphor and other literary devices within the immigration process for asylum seekers, working with young refugees and asylum seekers from our neighbours at the Bosco Centre at the top of Southwark Park.

This month-long residency generated conversations that included interviews and group sessions with the Bosco students to understand the asylum process and some of the language behind immigration legislation, literary readings of theoretical texts such as ‘Where the State Meets the Street’ by Bernard Zacka, and a play that imagines different characters including Lunar House, Section 20s and destitution.

Radio Anti‘s residency research is now online, including the recording of their live broadcast ‘Lunar House and Other Stories’, an interview with a London-based immigration lawyer, and literary analyses of Multiple Choice Questions and the age assessment process for asylum seekers.

This inaugural Bermondsey Bothy Residency was made possible by the generous support of Charterhouse in Southwark. 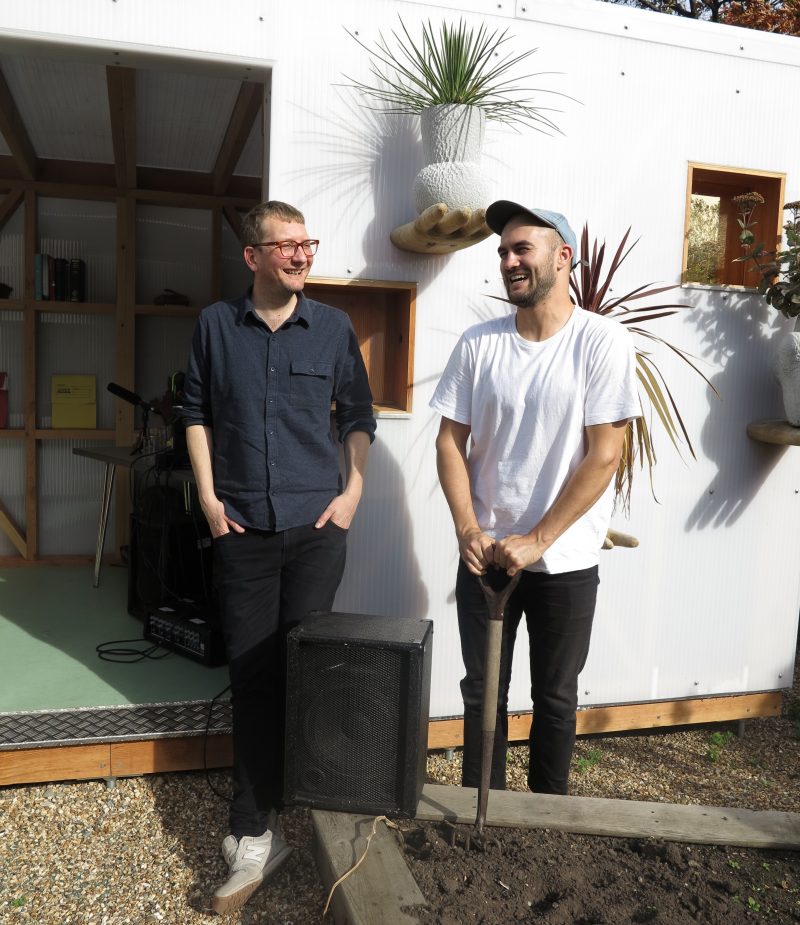 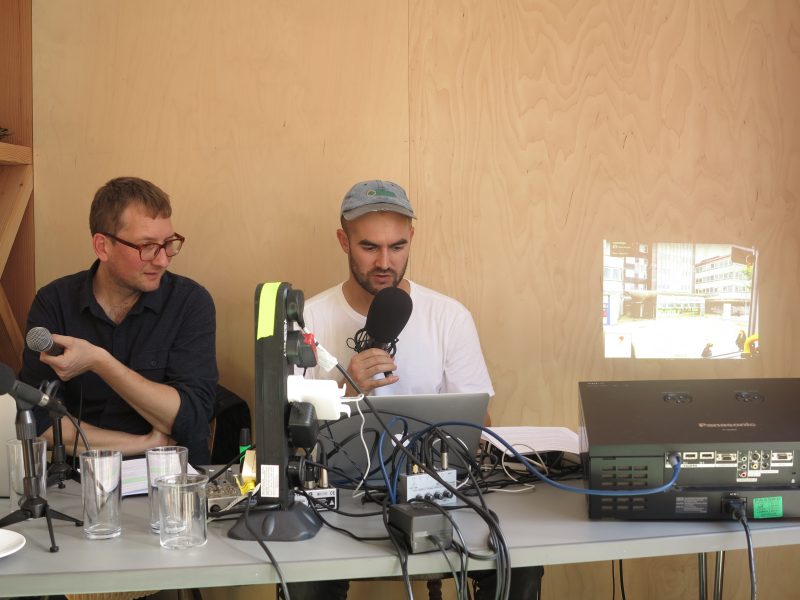 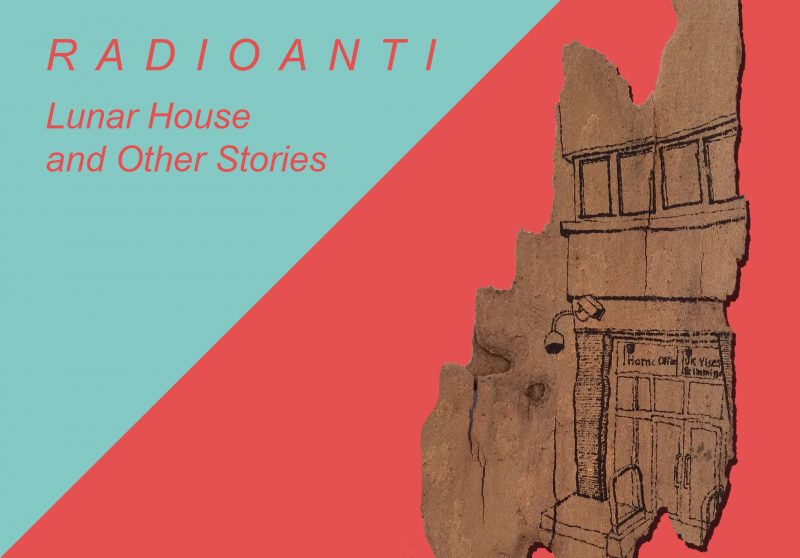