The original QUILL was made for an exhibition in the Pitt-Rivers Museum, Oxford. It was mounted above a long slender case containing instruments and paraphernalia for the act of writing, including a silver sheathed pen that closely resembles the metal scabbard that covers the bayonet at the end of QUILL. The main body of QUILL consists of a Lee Enfield 303 rifle. It has been modified into a tapering three-metre object that is impossible to use as a gun.

QUILL TWO is different in almost everyway, except two.

Brian Catling is a poet, sculptor and performance artist who also makes videos, paintings and novels. This will be his fifth exhibition with Matt’s Gallery, London.

Catling was the founder of ’The Wolf in the Winter‘, an international performance group who have recently performed at the South London Gallery, as well as venues in Germany, Spain, Scotland and Greenland. They will be performing in Transylvania later in 2011. 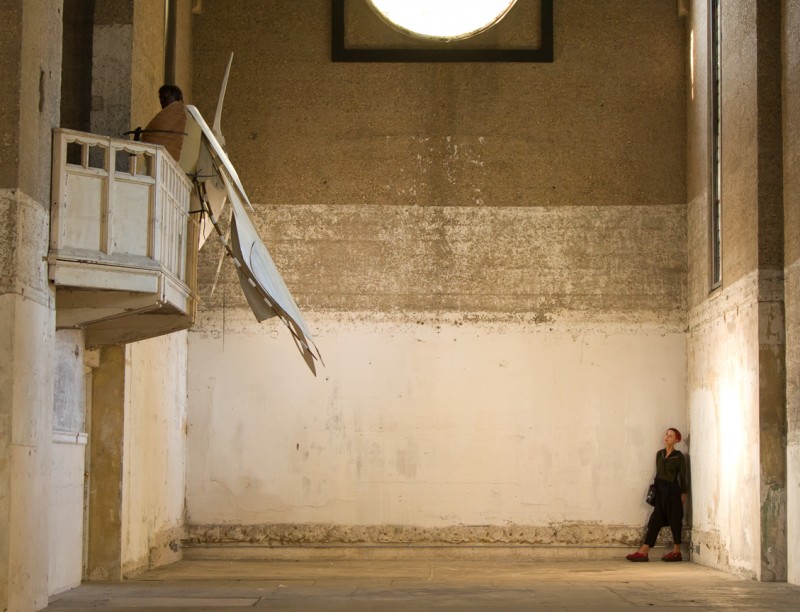 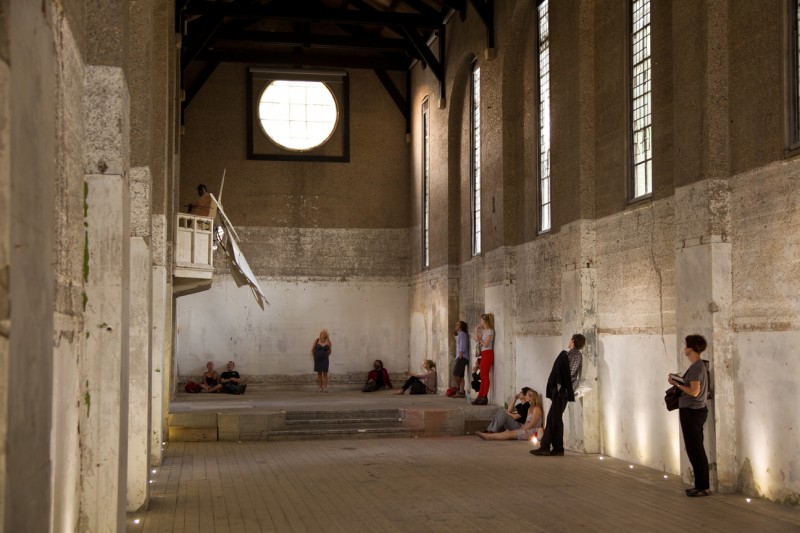 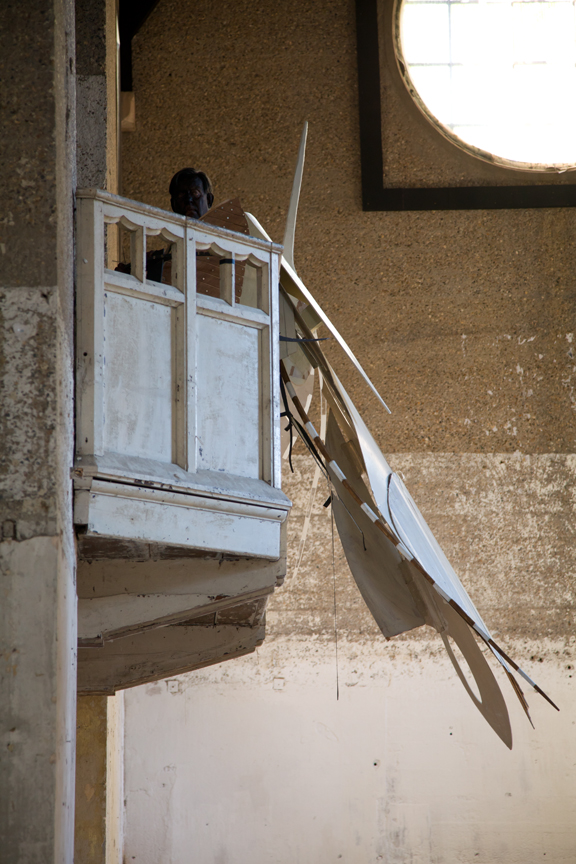 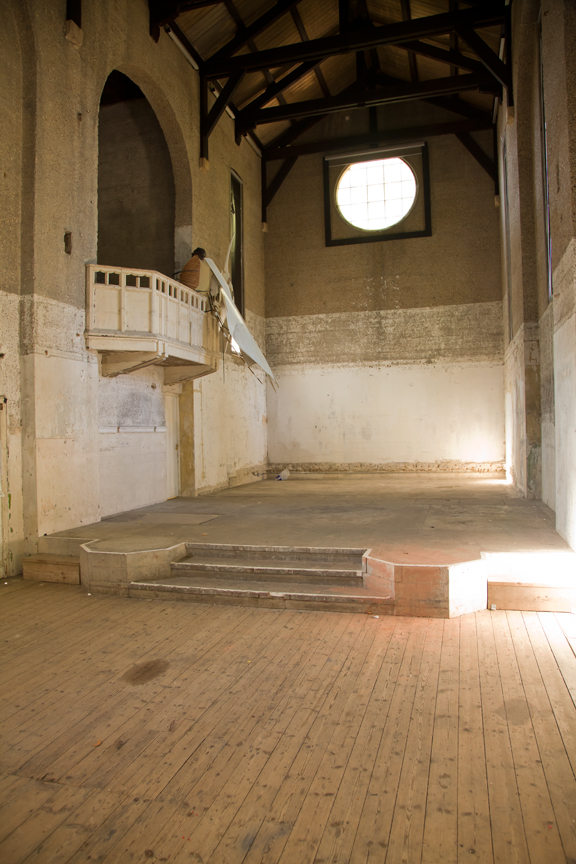 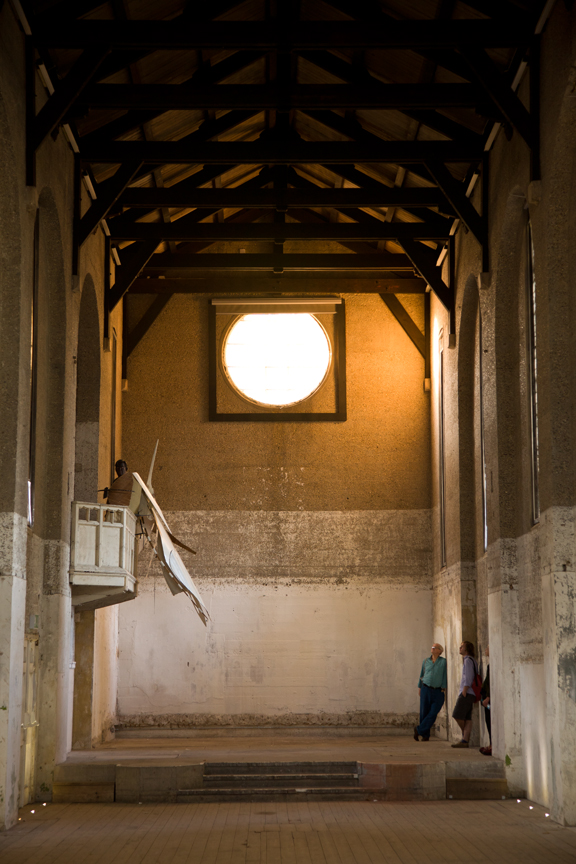 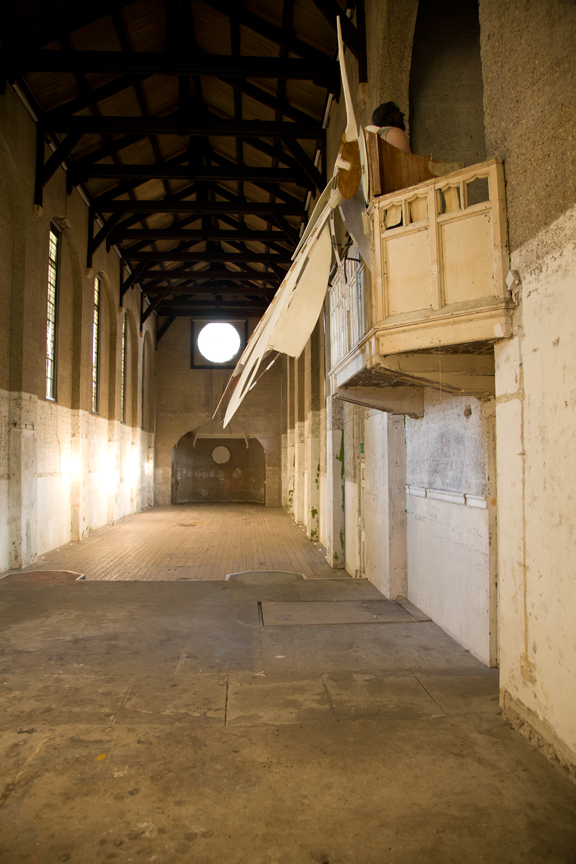