Queer pilgrims, tolerance, the Mayflower, cruising in Stave Hill Ecological Park, Gluck’s opera Iphigénie en Tauride, human sacrifice and the five beastly boys of the Talbot. These are some of the subjects to be explored by poet Richard Scott during his time writing at Southwark Park Galleries through a series of poems, personal essays and open workshops.

Queer Pilgrims forms part of a wider project concerning the Mayflower to mark and commemorate the 400th anniversary of the Mayflower’s journey from Rotherhithe via Plymouth to North America. The project critically retraces the Mayflower story and examines its current resonances by addressing the themes of tolerance, migration, enterprises and community in a series of art commissions led by four artists working in poetry, art-making, film and radio broadcast.

Richard Scott was born in London in 1981. His poems have appeared widely in magazines and anthologies including Poetry Review, Poetry London, PN Review, Swimmers, The Poetry of Sex (Penguin) and Butt Magazine. He has been a winner of the Wasafiri New Writing Prize, a Jerwood/Arvon Poetry Mentee and a member of the Aldeburgh 8. His pamphlet ‘Wound’ (Rialto) won the Michael Marks Poetry Award 2016 and his poem ‘crocodile’ won the 2017 Poetry London Competition. Soho (2018, Faber & Faber) is his first book. 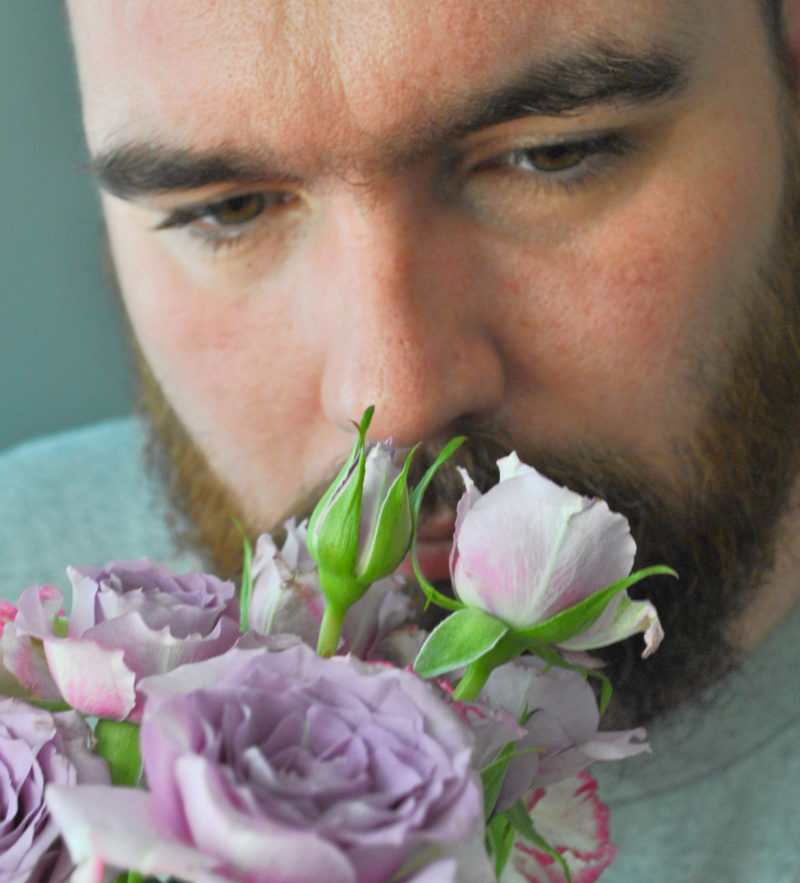