Postcards from the Park is a national photography competition organised by the Heritage Lottery Fund (HLF), the Big Lottery Fund (BIG) and parks charity GreenSpace.

Highlighting the Southwark part of the competition, local school children from Rotherhithe Primary took part in a photography trail around Southwark Park. The trail, led by chief judge Mike McCartney, taught 30 young people how to best capture on film what they love most about Southwark Park in a fun and creative way.

Postcards from the Park highlights the unique part that parks play in community life, promoting the joint Parks for People funding programme, supported by HLF and BIG, which has to date invested £600m in improving and transforming public parks and green spaces.

It was a fun day and despite a few rain showers we got some good shots! Take a look!

Southwark Park first opened its gates to the public in 1869. In 1998, an HLF grant of £2.5million restored this Victorian gem back to its former glory. The lake was restored and a new bandstand, bowling pavilion and children’s play area were built. HLF has invested over £36.5million in the Southwark area. 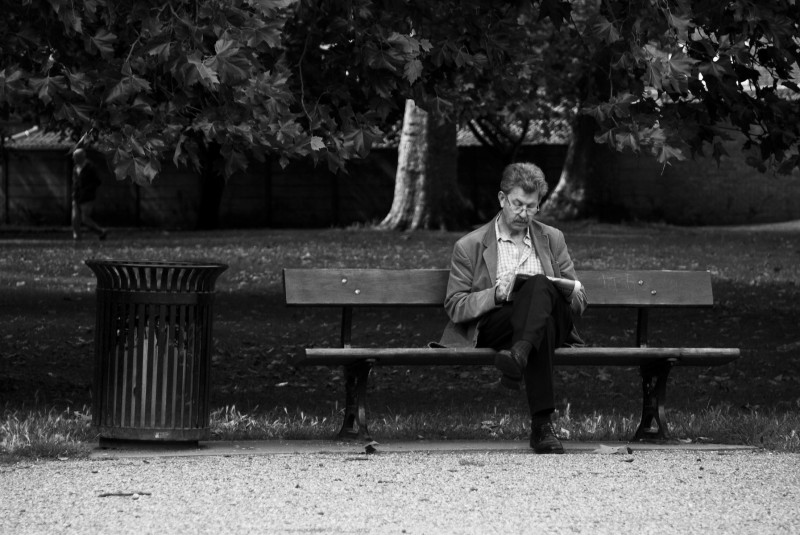 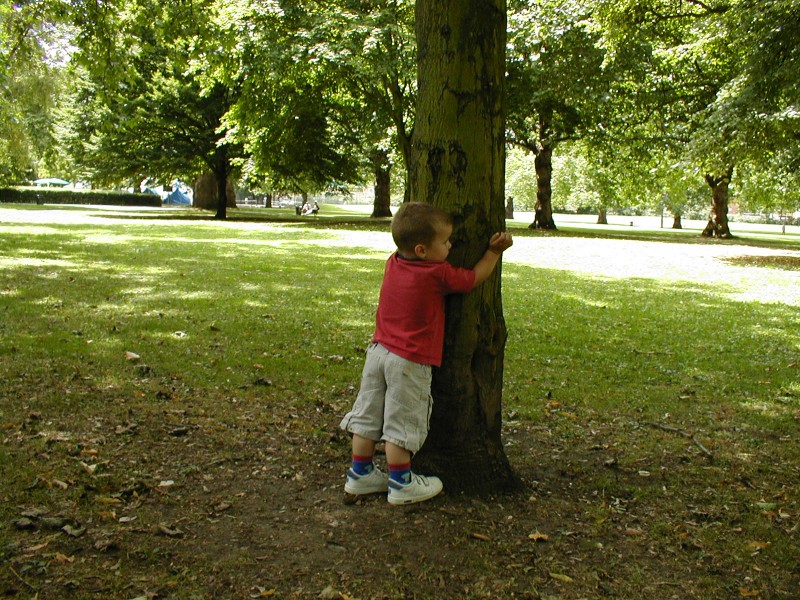