The works selected for ‘Personal Use’ identify points of connection and collapse between the public and the private; as both malleable concepts and everyday definitive territories. Though made from or with reference to perfunctory materials and commonplace encounters, each object, image or instruction offers a route between its intimate world of used things and the social sphere to consider the human scale of a situation and its pixel placement in a wider context. This micro-macro shift between the informal concerns of the individual and the formal presentation of ideas and objects highlights the increasing complexity of interpreting everyday signs and symbols in different spatial contexts; whether in the home, on the street or by way of the screen.

The viewer is asked to consider, via aspects of the private encounter, various collectively resonant social situations and perspectives: from a non-specific sense of discord with the general state of things, to issues surrounding sexual identity, consumer culture and the role of the individual within civic power structures. While none of the artists here appear to take issue with the technological present there is a defiant physicality and a slipperiness to their making strategies that challenge definitions of location or connectivity. For the works are very much in the room — visceral and temporal evocations of human narratives — data captured, ephemera washed, kneaded, scrubbed and printed into a subtle range of material states. Yet, the sense of being able to access the delta time between the associative frames that the function, form and placement of matter elicits, speaks as much about the synaptic nature of virtual world navigation as the cold comfort of objects felt.

Paul Lee‘s formally precise, but equally tender, arrangements of dyed, cut-and-sewn sections of towels and washcloths convey the beauty and the vulnerability of very different canonical forms, specifically the male body and the motifs of abstract painting. Fabric is also an important ingredient in Kalin Lindena‘s series of ‘Oberwindien’ (flags). Her curious toffee-brittle mix of glass, clothing and heraldic forms brings to mind a wealth of domestic, institutional and art-object territories: the airing of molten substances, political views and life laundry. Industry, and all its human associations, is at the heart of Mhairi Vari‘s ‘Parched’, a sculpture that is certainly not what it seems. The tool-box odds and ends in the writing-desk tray and the mug of stone-cold tea on top, have been hand-carved by the artist from the graphite components of a nuclear reactor.

Matthew Smith uses and appropriates familiar stuff for his sculptures and assemblages. His particular modes of re-making and presentation often hint at the possibility of logical or practical relationships between people and things — Smith is aware of the systems of meaning his chosen objects and ephemera are implicated within — yet also suggest certain states of mind; the influence of perception on matter. Art collective WITH transposes the visual languages of art, media and the corporate world to explore notions of exchange and the role of the consumer within them. Their limited edition scratch- and playing-card works are elaborate IOUs inviting the purchaser into a pact, ultimately with themselves.

Audrey Reynolds’ plasticine sculptures, carpet works and painterly compositions are wrought with the tension of existing between states. Moulded objects appear the evidence of a physical fight between mantle-ornamental and abstract-sculptural sensibilities; plywood surfaces host inconclusive images comprised of hand-made and accidental marks. Vittorio Santoro‘s time-based drawings are equally elusive for they might be described, as text, image, object and map. The expressions he chooses, while rooted within the processes and journeys he undertakes to make them, are always open to the widest interpretation. 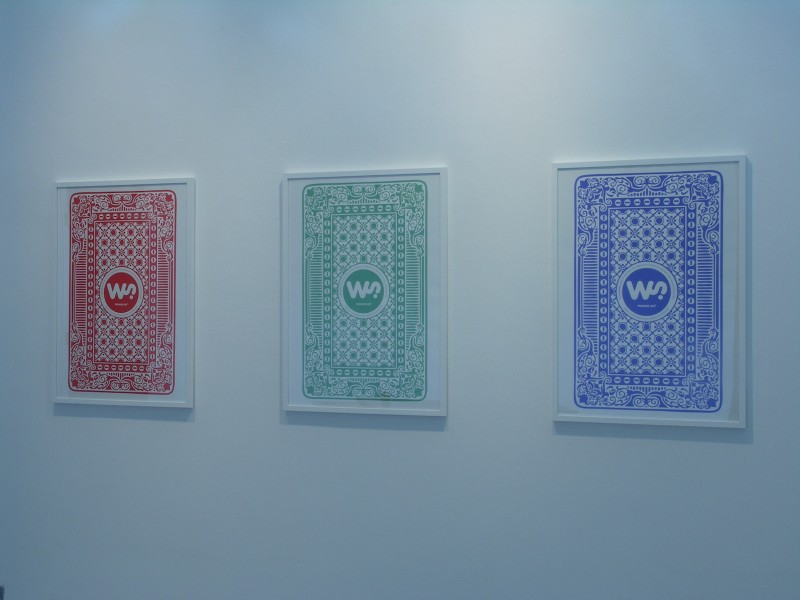 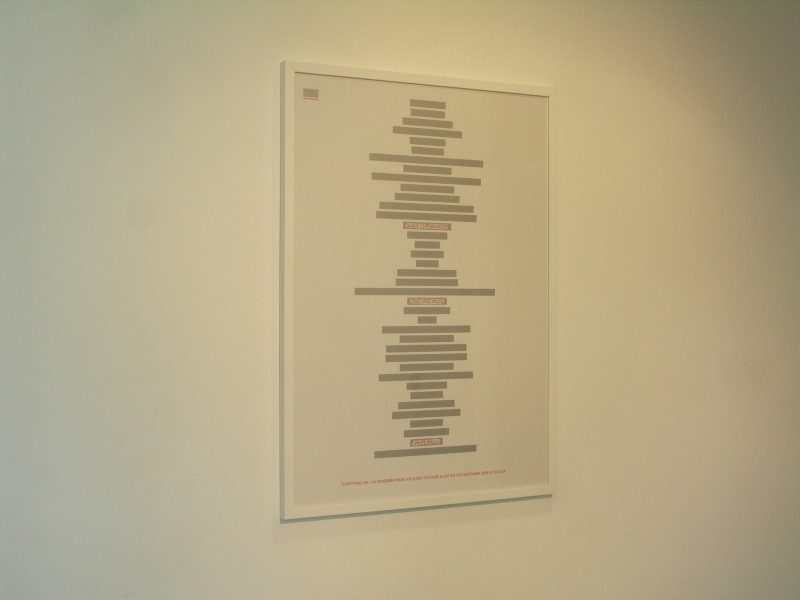 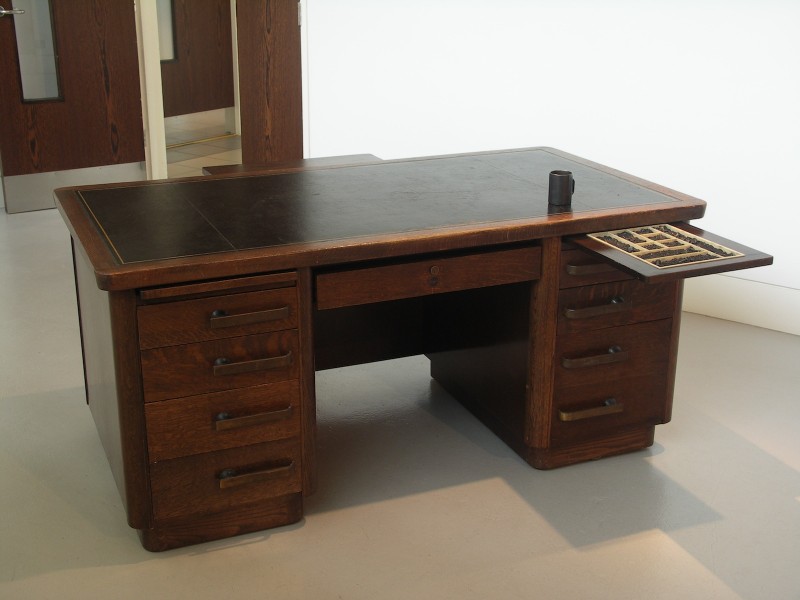 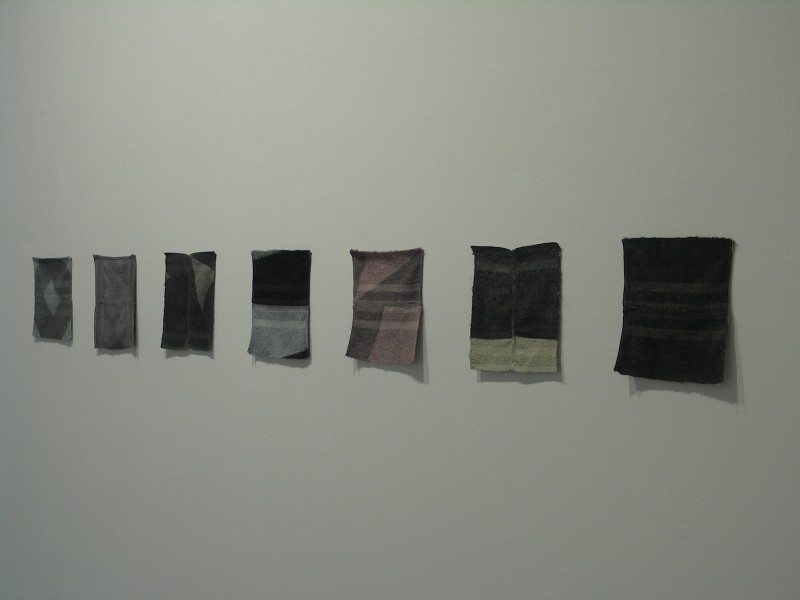 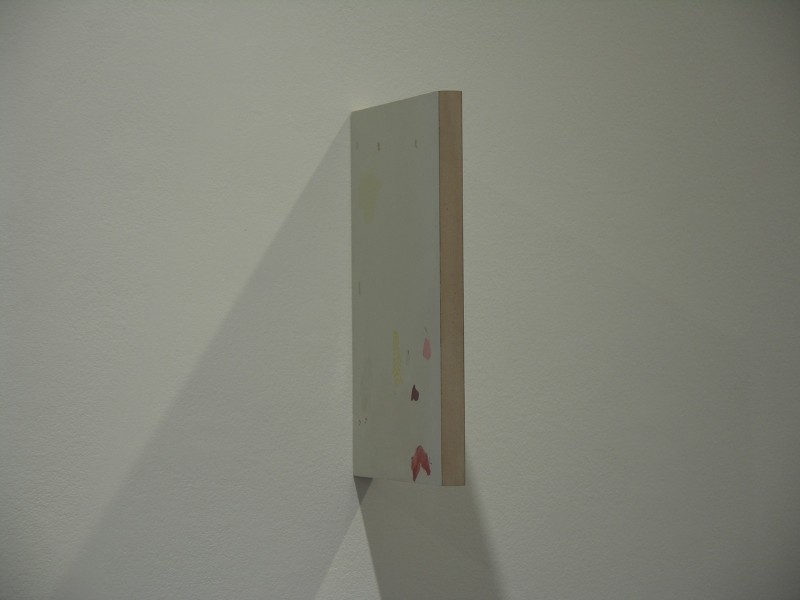 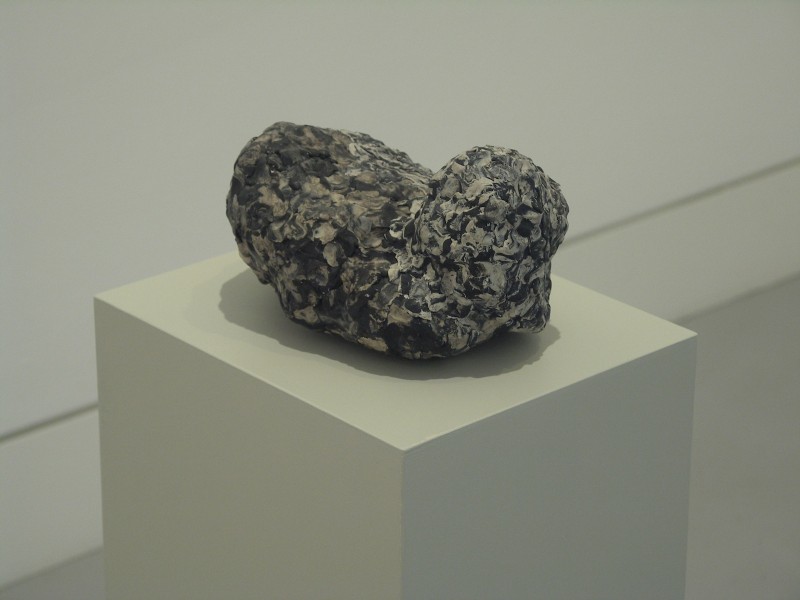 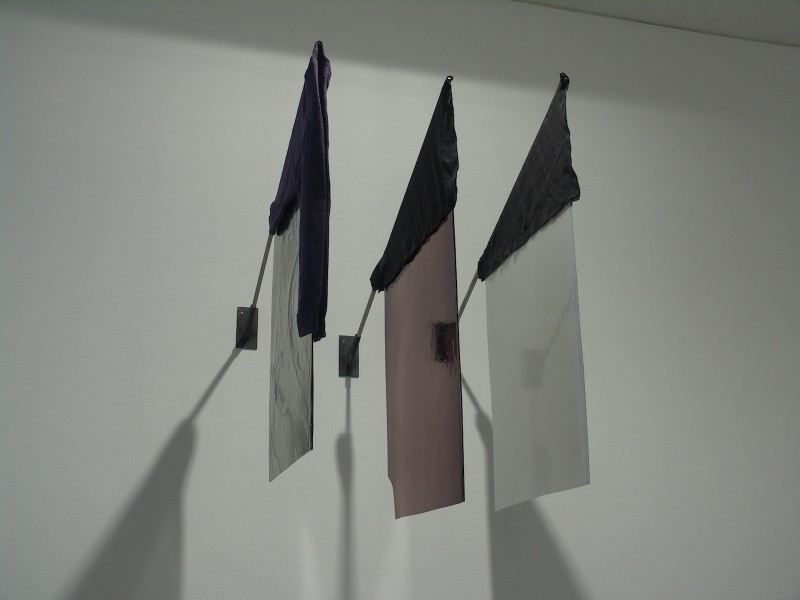