A memorial is an object that provides a focus for the memory or commemoration of something, usually a deceased person or a historical tragic event.

Patrick Cole’s new work Memorial functions as a monument to a fictional tragic event that uses the traditions of “the Bard” to explore ideas of morality, death, loneliness and vegetables. Cole seeks to create a catharsis for the audience, employing humour to engage with shared beliefs, ideas and moral attitudes. Using layered narratives, to traverse the archaic tropes of stories, often told yet half-remembered, Cole navigates the familiar, as it becomes absurd, in his part-scripted, part ad-libbed soliloquies.

The work was developed during Cole’s spring 2019 residency, commissioned by Southwark Park Galleries in celebration of our 35th Anniversary.

Memorial has been made possible with great thanks to The Paul & Louise Cooke Endowment, Arts Council England, Southwark Council and Partizan Brewing

Patrick was shortlisted for the Converse x Dazed Emerging Artist Award, The Royal Academy, London in 2015; included in the Catlin Guide, 2015; received Performancepreis, Filigran Trägersysteme GmbH & Co KG, 2014 and was included in Bloomberg New Contemporaries in 2013. 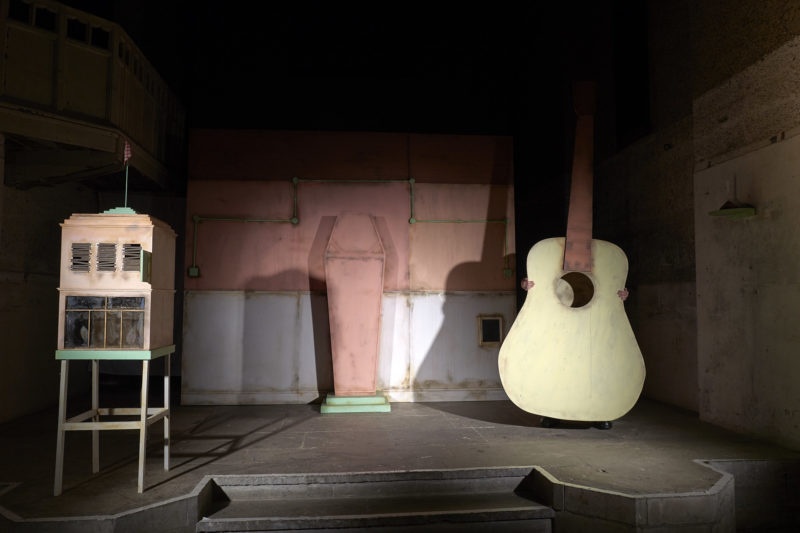 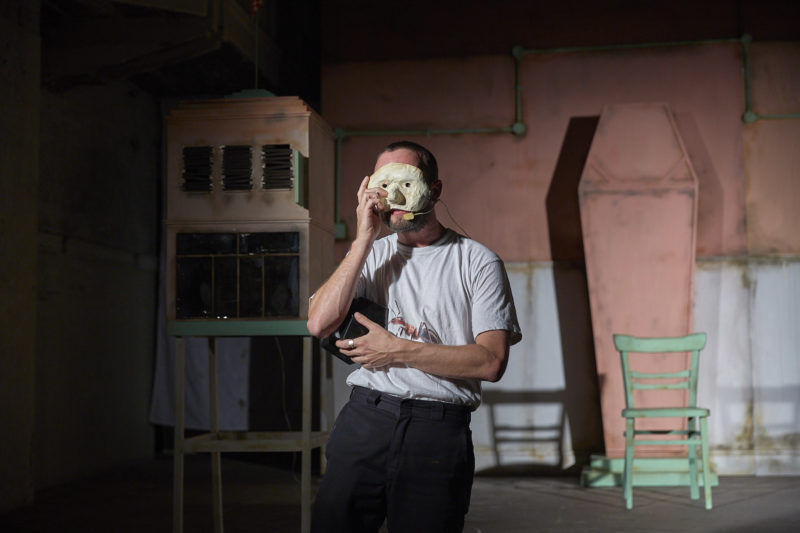 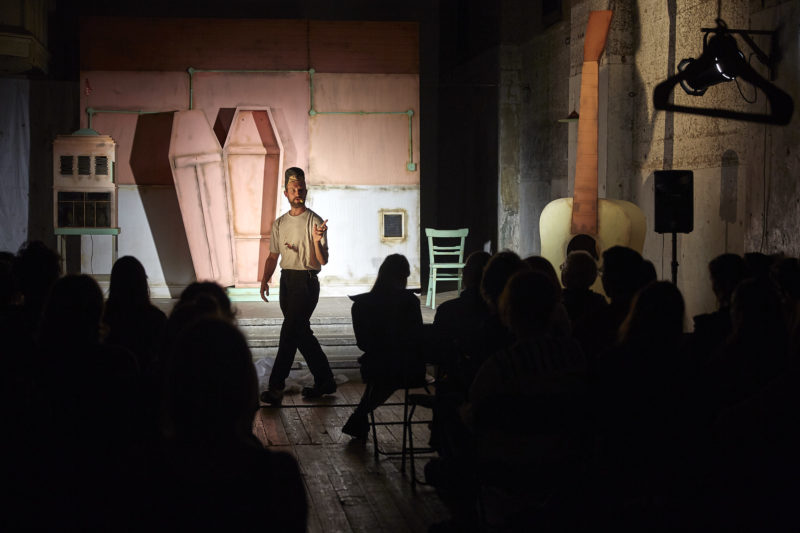 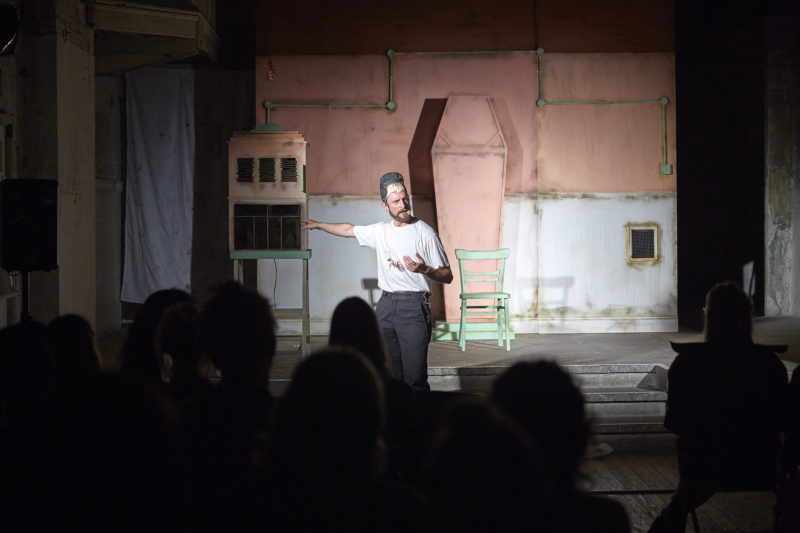