In celebration of the 30th anniversary of the opening of Cafe Gallery and the 15th anniversary of the opening Dilston Grove, CGP London has, for the very first time, commissioned a single artist to present works across it’s two venues. At Dilston Grove, Mark Titchner presents ‘Rose’, 2014 – an immersive video and sound installation specifically conceived for the space.

The work was influenced by interrogation techniques found in the declassified CIA Kubark manual.

The title ‘Rose’ refers to the symbol of the Rosy Cross. The cross features the letter formula INRI, the letters commonly found above the head of Jesus in depictions of the crucifixion and representing the Latin ‘Iēsus Nazarēnus, Rēx Iūdaeōrum’ in English, Jesus the Nazarene, King of the Jews. However in Esoteric traditions the INRI formula has many alchemical interpretations many relating to cleansing or renewal. For instance ‘Igne Natura Renovatur Integra’ (Nature is completely renewed by Fire) or ‘In Neci Renascor Integer’ (In death one is reborn intact and pure). The formula is also attributed to the Hebrew words Iam, Nur, Ruakh and Ieveshah, which represent the four elements water, fire, air and earth.

The soundtrack for the work is an original piece written and performed by Daniel O’Sullivan and Alexander Tucker, using a 7.1 Surround Sound.

Titchner will also present a new series of wall drawings specifically conceived for Cafe Gallery. On leaving Central St Martins School of Art in 1995, Titchner’s earliest projects were focused on wall drawing and these were included in exhibitions at City Racing, the ICA and the Royal College of Art. Originally based on Op Art wallpaper designs from the artists childhood home, the works moved through an exploration of diagrammatic and modernist design motifs to the artist’s first works with text. In 2001, the artist abandoned these works to concentrate on the new possibilities offered by large-scale digital print. However, a new wall drawing commissioned for the reopening of the South London Gallery in 2010 led Titchner to reappraise this element of his practise. Since then he has continued to produce new wall drawings culminating in the installation ‘D.O.S’ at the Art Gallery of Ontario. 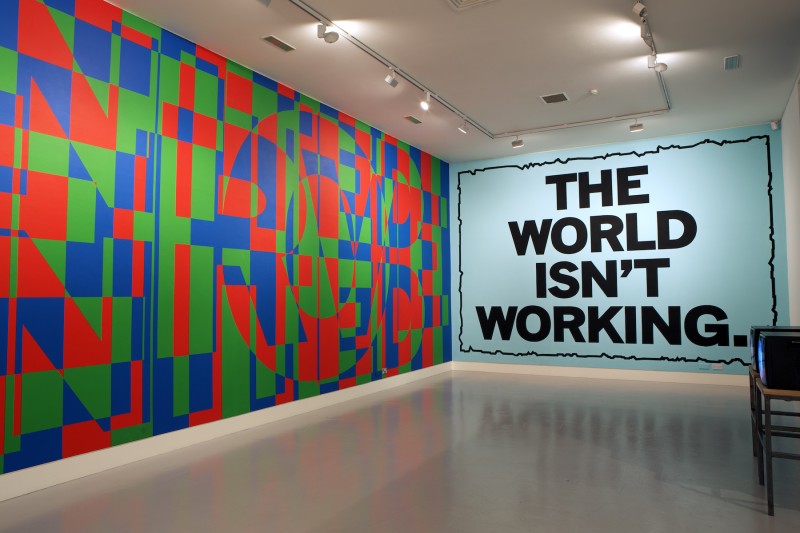 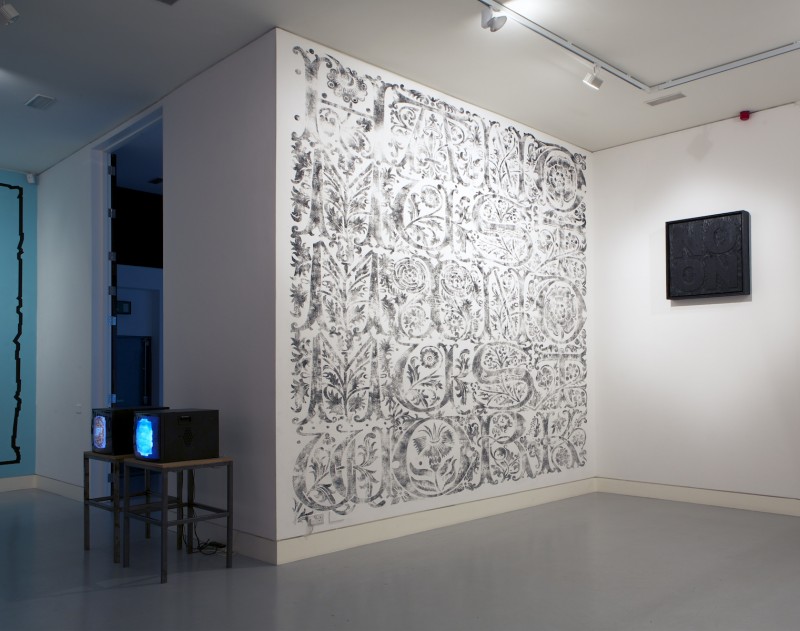 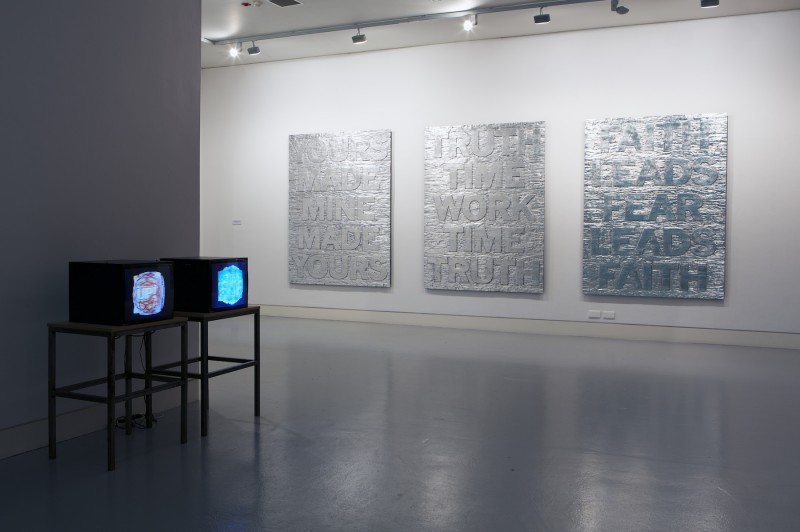 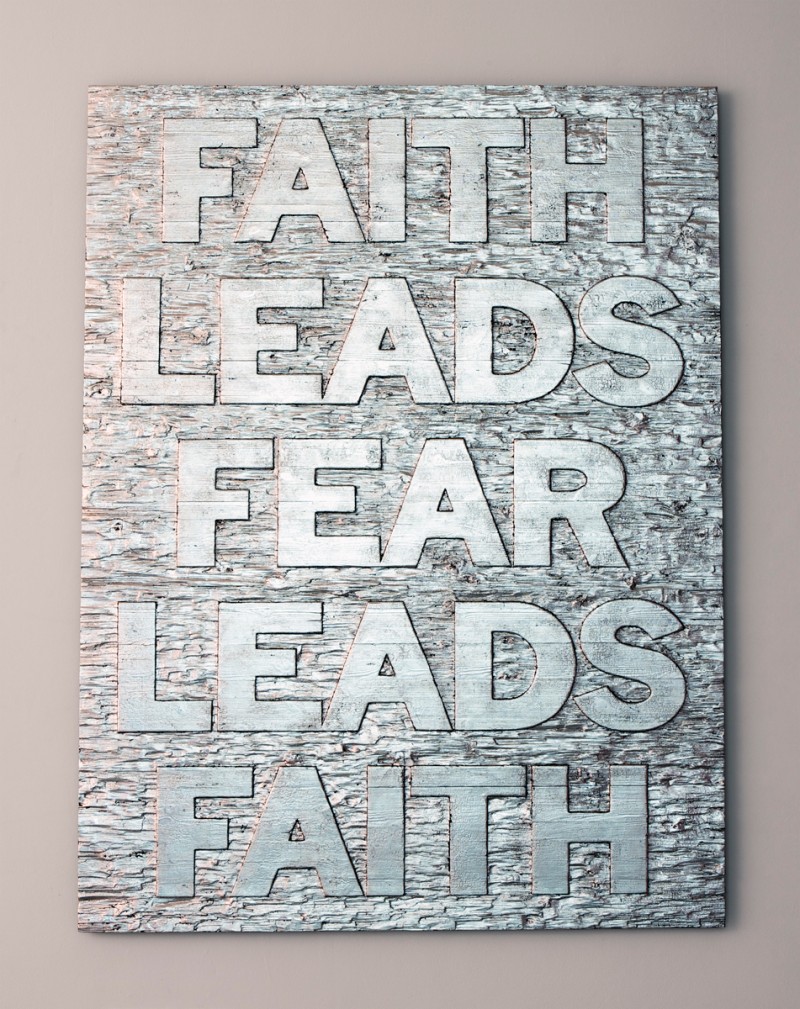 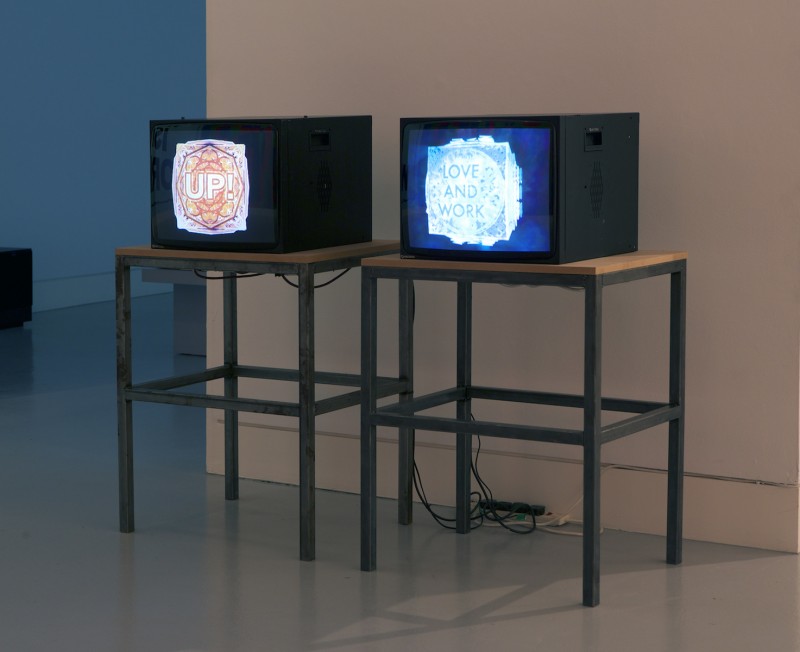 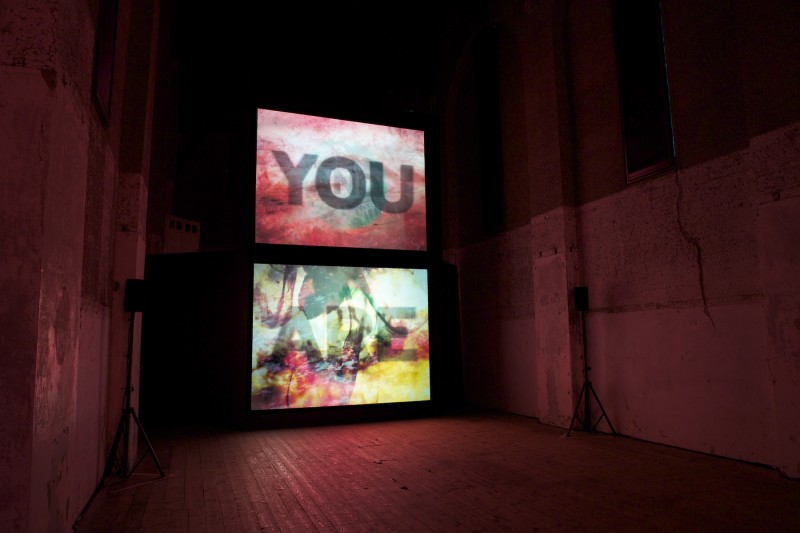 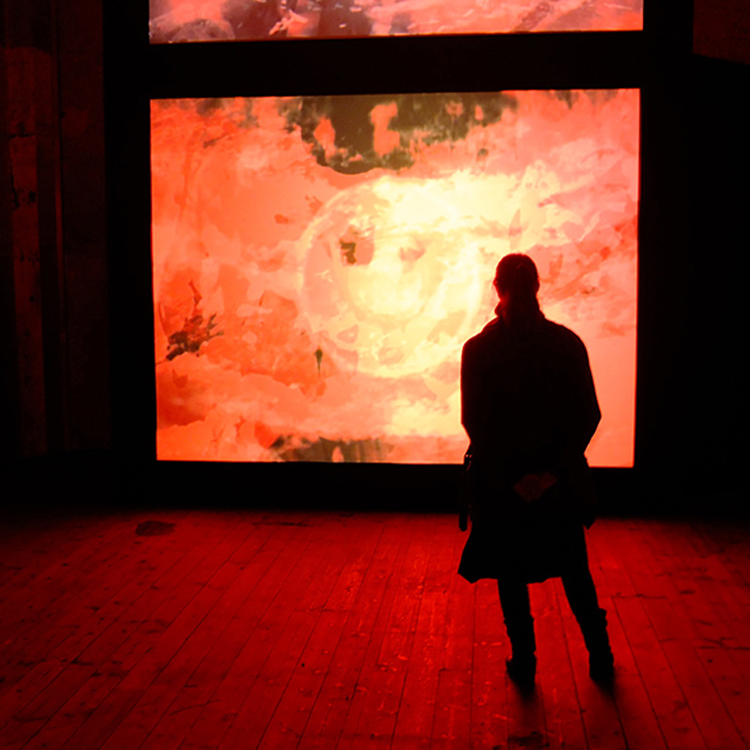