Lesions in the Landscape by UK/Danish artist Shona Illingworth is a powerful multi-screen installation, exploring the impact of amnesia and the erasure of individual and cultural memory. The work reveals the devastating effects of amnesia on one woman and the striking parallels with the sudden evacuation of the inhabitants of St Kilda in the North Atlantic in 1930. It examines the profound effect and wider implications of memory loss on identity, space and the capacity to imagine the future. As part of an international tour and now shortlisted for the 2016 Jarman Award, Lesions in the Landscape comes to CGP London in autumn 2016.

In collaboration with neuropsychologists Martin A. Conway and Catherine Loveday, Illingworth worked with and filmed Claire, who, following a trauma to her brain can no longer remember most of her past, create new memories or recognise anyone – not even herself. However the new sensory operated camera technology worn around her neck can help reactivate access to some of her ‘forgotten’ memories, in rare bursts of intense recollection.

The sudden end to Claire’s access to her memories echoes the evacuation of the inhabitants of the remote Scottish archipelago of St Kilda on 29th August 1930, ending over 4,000 years of continuous habitation. Both mark an abrupt and irreversible lesion in a cultural landscape. Accessing or reconstructing the past is a process fraught with difficulty and both share a sense of isolation. They are both now the subject of scientific inquiry, St Kilda as an outdoor laboratory for scientific investigation, a carefully preserved heritage site and a radar tracking station for complex military weapons testing, and Claire as the subject of major neuropsychological study. And in each case, the past is continually constructed by others.

For the project, Illingworth took Claire to St Kilda, where she filmed her in this intense landscape. The installation presents three video projections and immersive sound environment of voice, engineered and ambient sounds. They form a richly layered composition where the sounds of thousands of calling gannets is underscored by intermittent sounds of EEG signals which capture the desolate internal landscape of Claire’s amnesia as she struggles to search for her own memory of this environment.

Invisible Architectures will be held at the Whitechapel Gallery on 29 and 30 October. This symposium brings together artists, scientists, philosophers, geographers, writers and researchers to explore how individual and cultural amnesia shapes the world and affects our capacity to imagine the future. Speakers include Shona Illingworth, Jill Bennett and Catherine Loveday. For more information and to book a place please follow this link.

This exhibition is produced by FACT Liverpool in association with CGP London, Taigh Chearsabhagh Museum and Arts Centre and UNSW Galleries, Australia and is supported by an Arts Award from The Wellcome Trust with additional support from the University of Kent. With special thanks to the National Trust for Scotland and Scottish Screen Archive NLS. A new publication will launch following the exhibition.

Born in Denmark in 1966, Shona Illingworth was brought up in the Highlands of Scotland. She trained at Goldsmith’s and is now based in London. She creates evocative video and sound installations that explore the experience of memory and the formation of identity in situations of social tension and trauma. Her work has been exhibited widely, including at the Museum of Modern Art, Bologna, the Wellcome Collection, London, the National Museum, Tirana and Interaccess Electronic Media Arts Centre, Toronto, screened at Whitechapel Gallery, London; Modern Art Oxford and Museum of Fine Art Lausanne and she has received commissions from Film and Video Umbrella, the Hayward Gallery, London and Channel 4 Television. Shona is shortlisted for the 2016 Film London Jarman Award (@film_london).

Listen back to Shona Illingworth and Catherine Loveday discussing Lesions in the Landscape on BBC Radio 4‘s All In The Mind with Claudia Hammond. Broadcasted on 25 February. 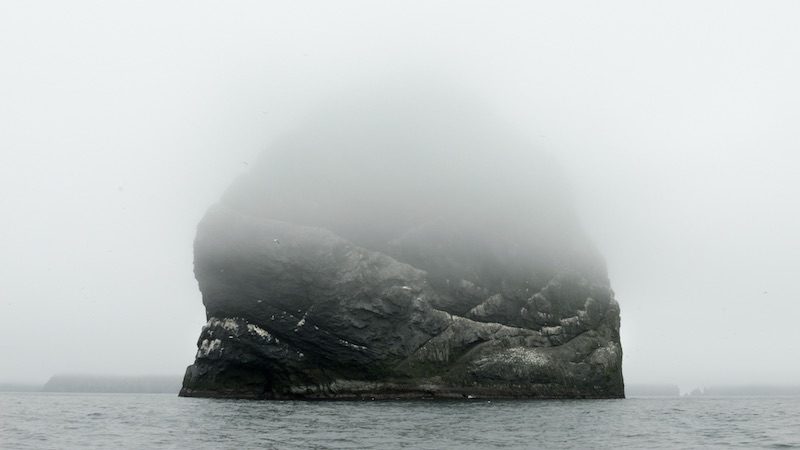 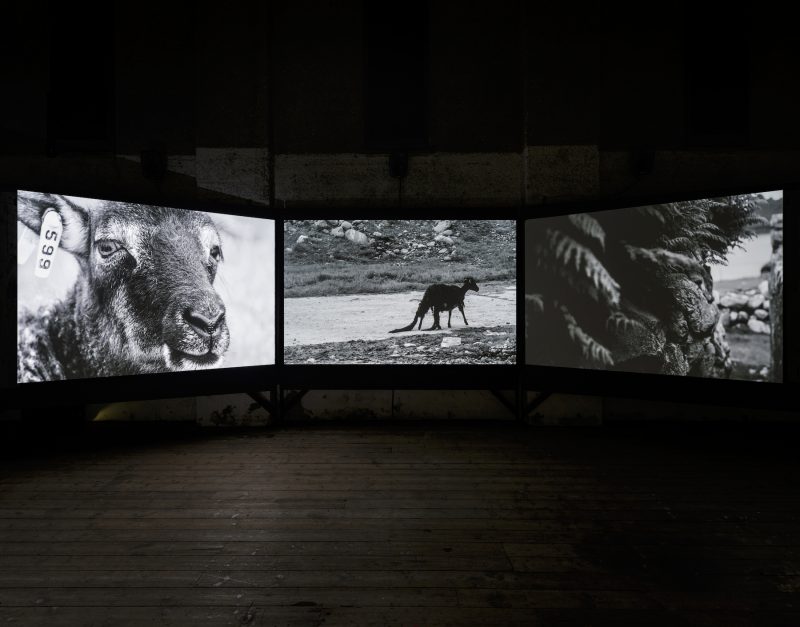 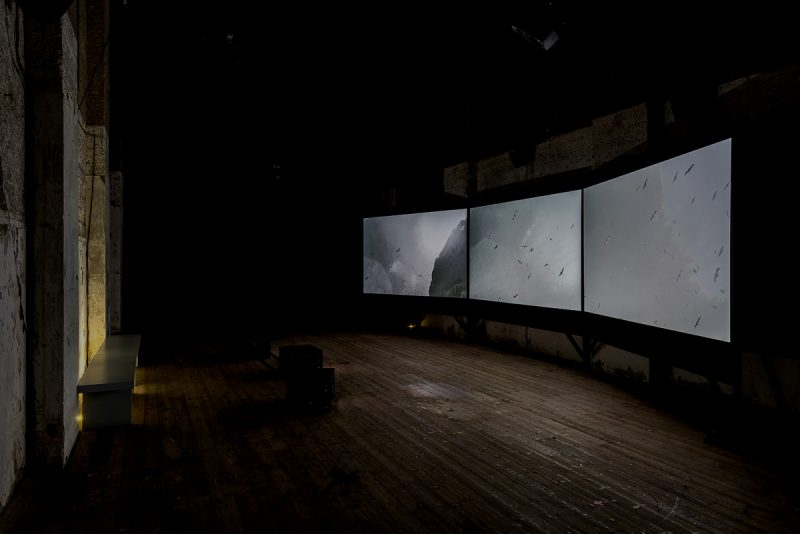 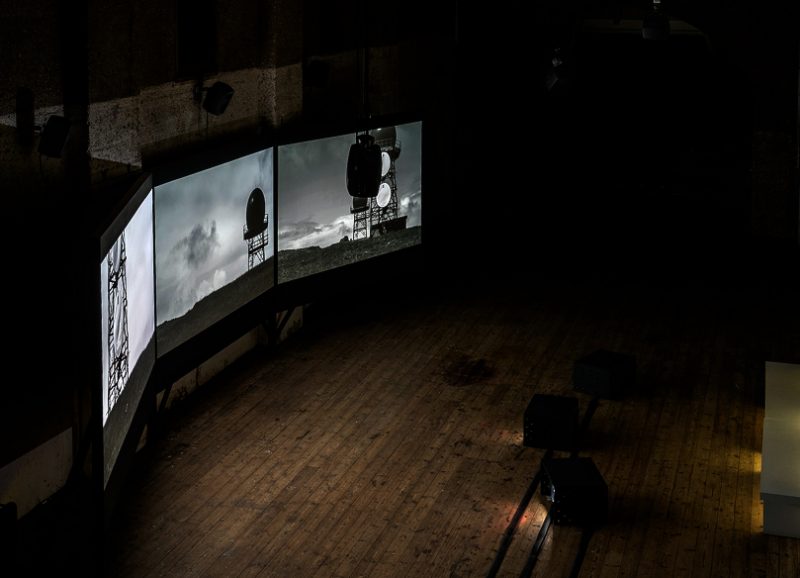 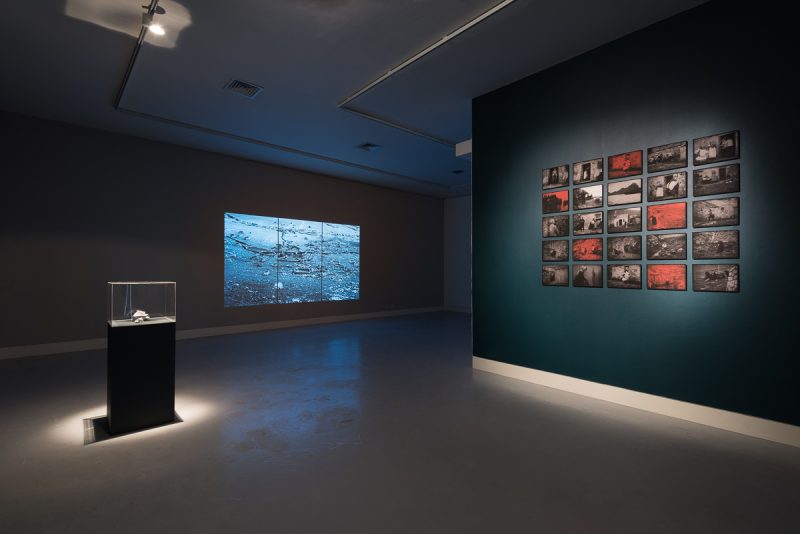 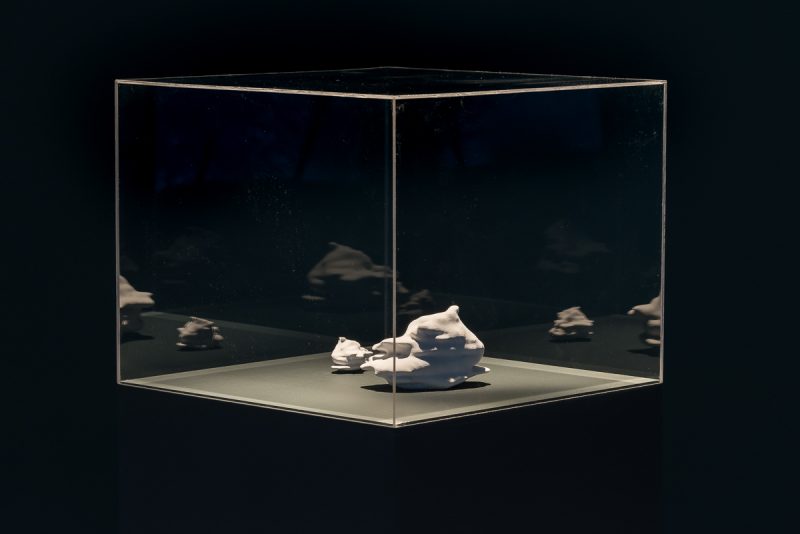 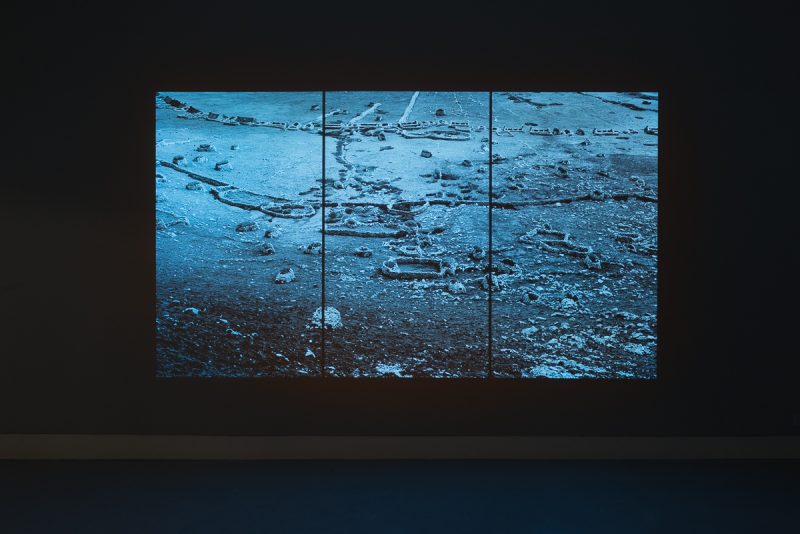 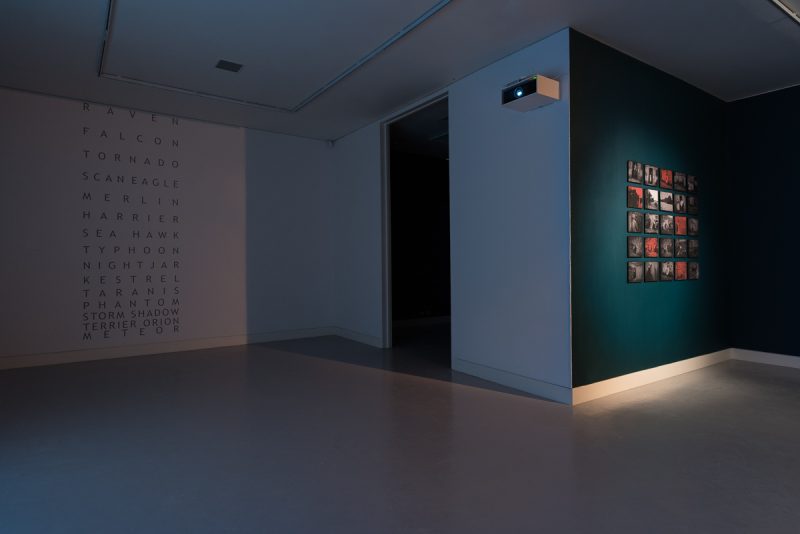 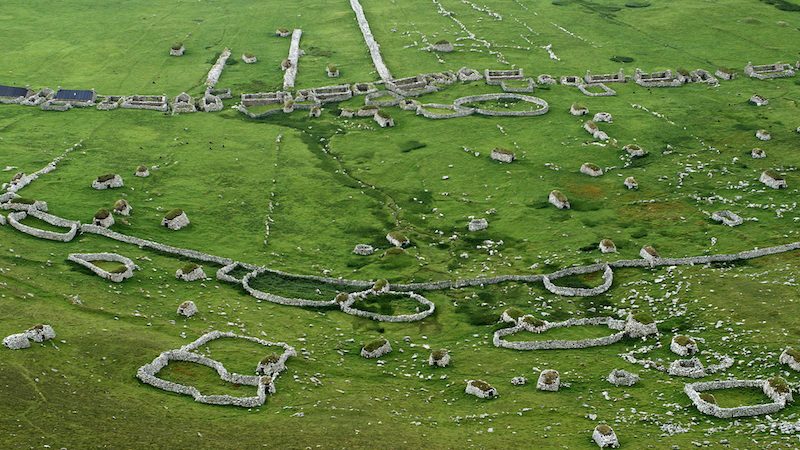 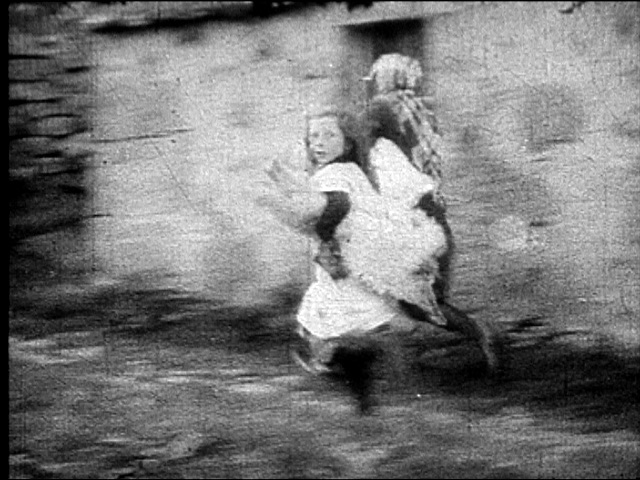 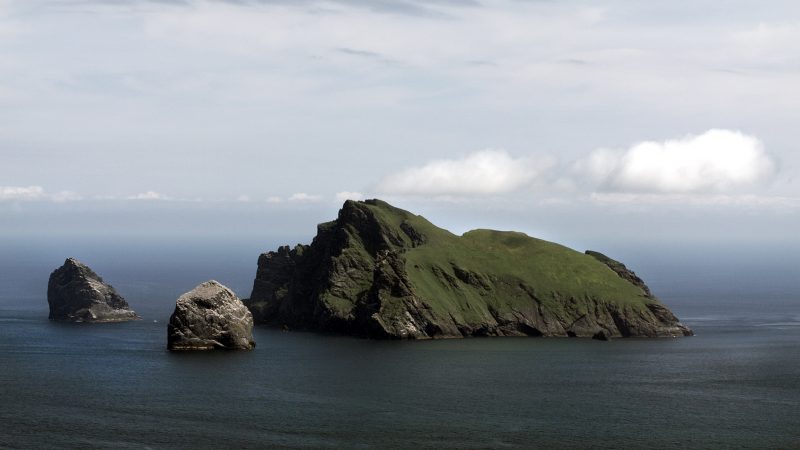 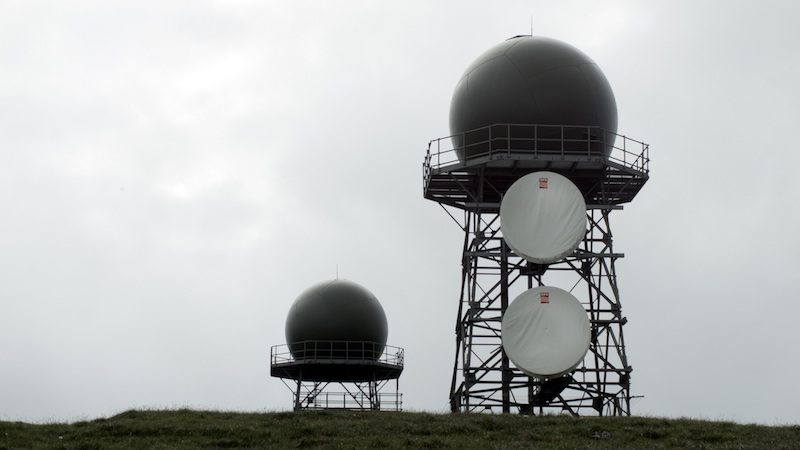 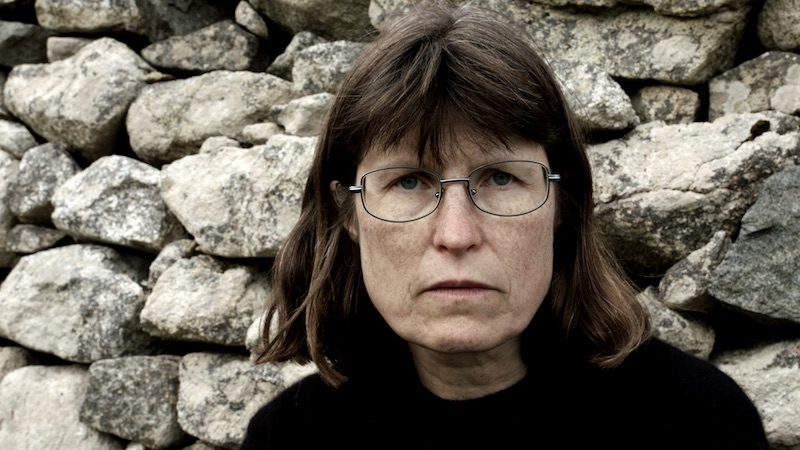 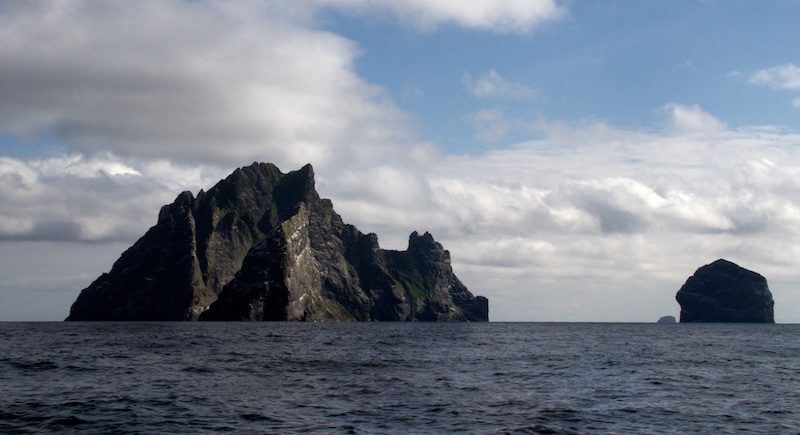 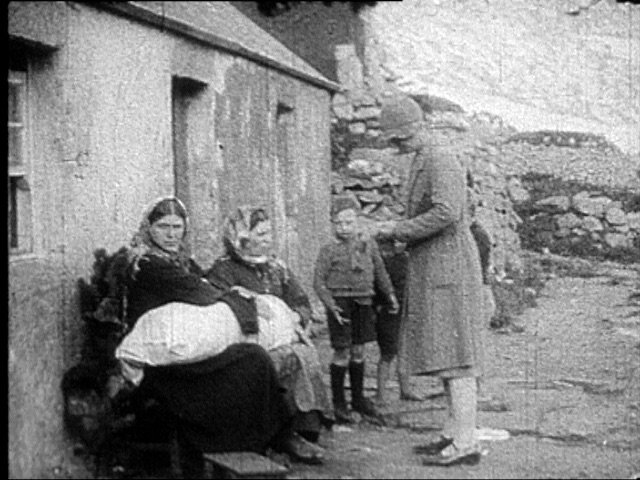