In professional World Wrestling Entertainment, formally known as WWF, a rule of play is put in place to ensure current wrestling stars stay at the top. A ‘Jobber’ is a wrestler, often an amateur who has been chosen to always lose against their opponent. ‘Jobbers to the Stars’ however are paid to beat the Jobbers but must lose to the stars. So behind a formulaic hierarchy lies a competitive staged performance.

The exhibition Jobbers to the Stars seeks to challenge the conventions of hierarchy and power systems. The act of performance is used as an apparatus to explore power relations, in turn reinventing truths or questioning rules. While skepticism brings truth and morality into doubt, the identities of the artists, ideologies of the state, or the featured protagonists become subjects for interrogation by the audience.

Katarina Zdjelar’s work explores notions of identity, authority and community and the challenges of communication across different languages. The video installation Act I and II is a two-part projection. The film features three protagonists, an asylum seeker, interpreter and interrogator. The film’s location is stripped of familiarity, focusing on the complications of communication and in turn the political distance between the situations of the protagonists. Within Act II the story follows the asylum seeker’s journey to its eventual conclusion.

A discussion between three Italian fascist buildings the Fiat Tagliero Building, Palazzo dei Congressi and Palazzo della Civilita is the basis for the play The Aesthetics of Power by Ruth Beale. Through the characterization of these buildings Beale discusses power systems relating to capitalism and the impact of tourism. Combining costume and references to the Telefoni Bianchi film genre, the lighthearted play is displayed as a document of a performance and a hand printed script.

Dora García’s work uses the exhibition space as a platform to investigate the relationship between the visitor, artwork, and place. The installation Yes or No (The Sphinx) is a game which does not tolerate the indifferent spectator; the viewer must define themselves in order to see the work. The end of the piece is only available to those members of the public who are nearly identical to the artist, or to those who lie. Which one of these is more like the artist remains in doubt.

Using symbolic gestures and mechanisms within performance Michelle Hannah’s provocative and morally ambiguous work relates to identity and the power of self image. Science fiction, the gothic and contemporary propaganda are used as tools capturing the viewer and inviting them into a world of the omnipotent. Black Block a performance by Michelle Hannah will be performed on Sunday 13th November at the opening of the exhibition. 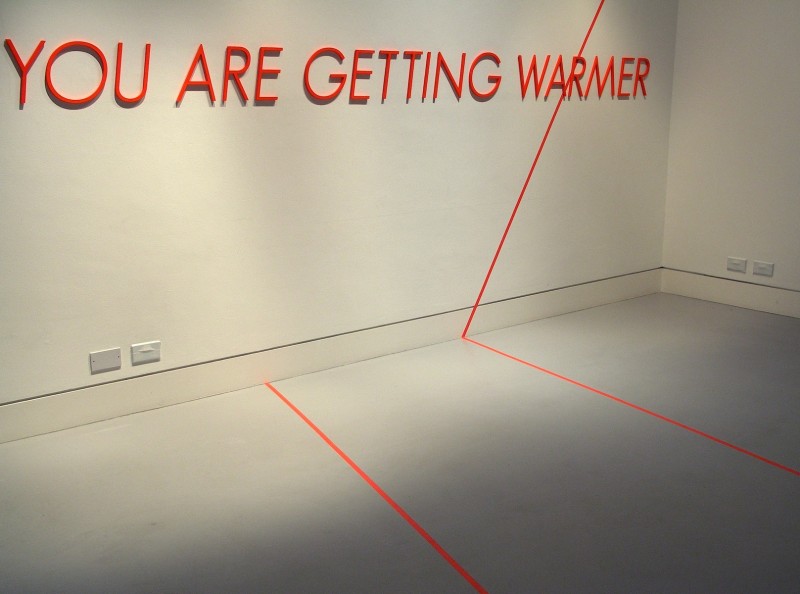 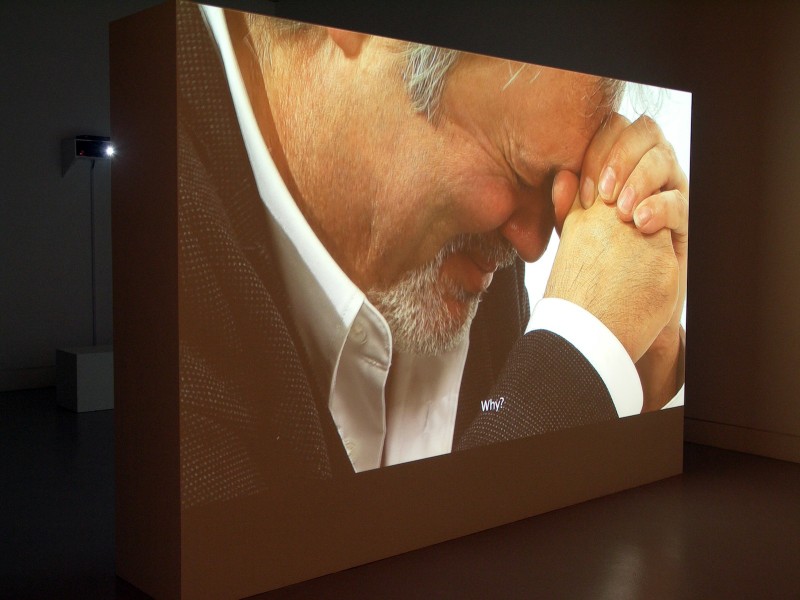 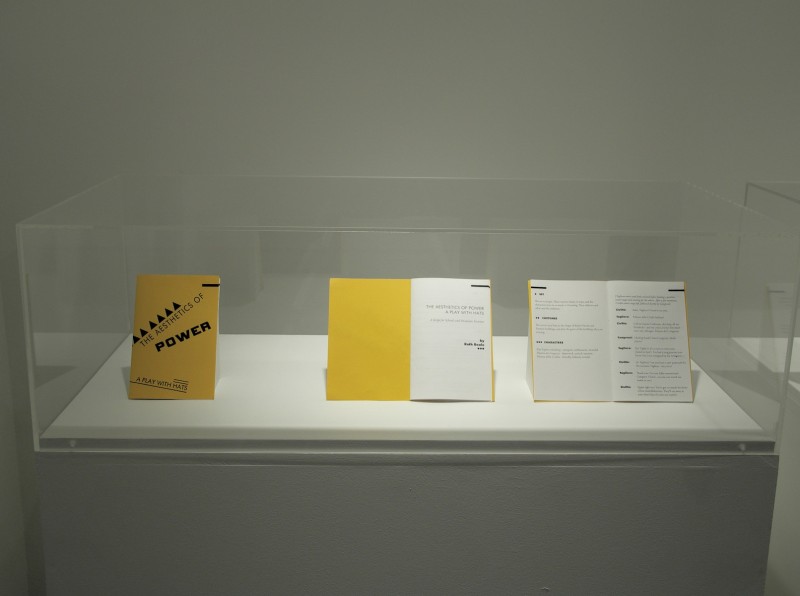 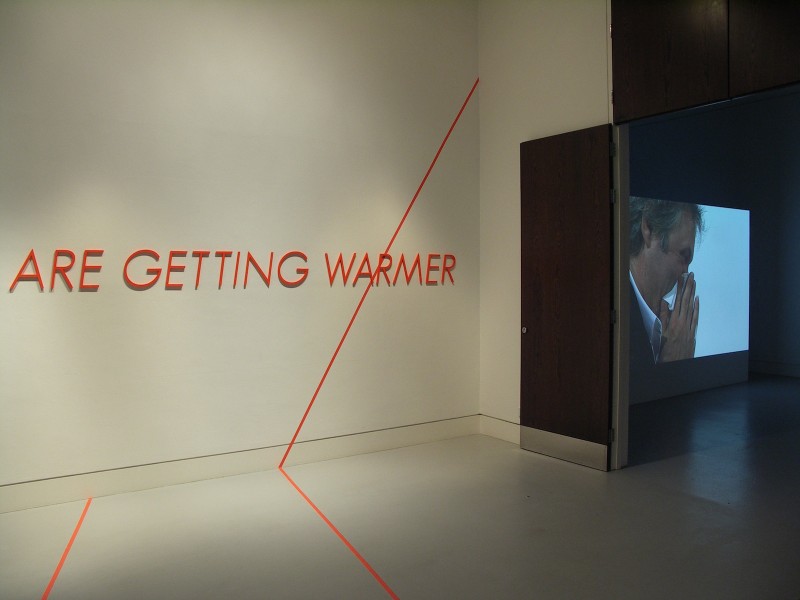 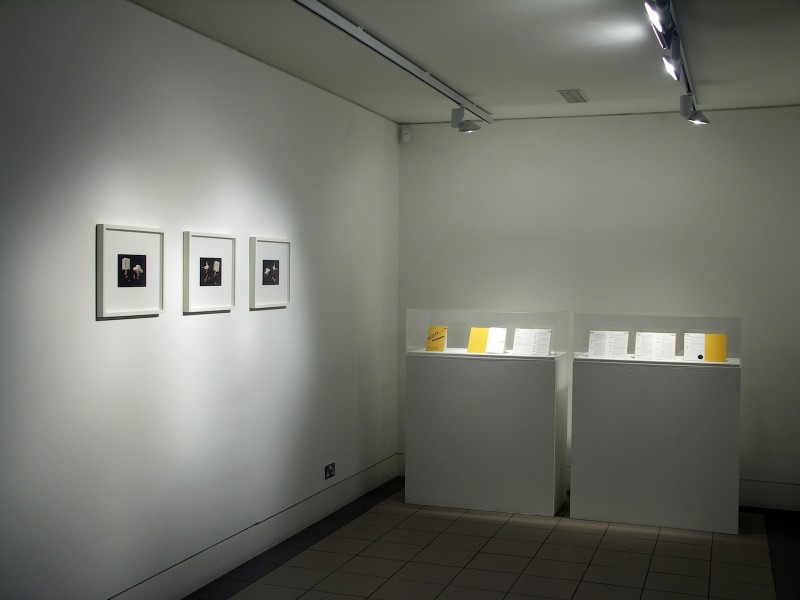