The history of the Paralympic Games is remembered in an original and thought-provoking installation by Outside In artist James Lake, called Gold Run: Remix. The piece has been created with the help and stewardship of the Turner Prize-nominated artist Richard Wilson RA

Celebratory event: Sunday, 9 September with two ten minute performances by the learning disabled choir from Gold Run between 2 to 4pm.

The installation, which has been born out of a multi-arts collaboration between Pallant House Gallery, Glyndebourne and the arts organization Carousel, combines an intricate cardboard sculpture of a runner preparing for an impossible race with the sounds of the crowds of the Olympic Stadium. As well as providing a strong representation of a disabled athlete’s journey, Gold Run: Remix also reflects James’s own journey as a disabled artist, and the way in which he has broken down his own barriers, through art and creativity.

Richard Wilson, along with Director of CGP Ron Henocq, has mentored James Lake during the creation of the piece and has encouraged him to be more reflective in how materials and objects operate and function in space. James says: “Richard has encouraged me to become more critically aware and to think more about the materials and the processes. The whole experience is about me moving beyond and moving out of my comfort zone.”

Lake creates his large-scale sculptures using cardboard and paper, as his disability makes working with conventional materials difficult. When asked about James Lake’s unusual choice of sculptural material, Richard Wilson said “He’s able to take cardboard and what we recognise as being just a container, a thing which you throw away, and he’s made it into something which has transformed it, which has allowed it to transcend itself, and I think it’s quite wonderful.”

Gold Run: Remix will be displayed alongside the latest exhibition from Outside In, a pioneering project set up by Pallant House Gallery to provide opportunities for artists who are traditionally excluded from the mainstream art world, at the neighbouring exhibition space, Café Gallery. Timed to coincide with the Paralympic Games, Outside In: London, (29 August to 9 September 2012) showcases work by eight London-based artists selected from nearly 800 submissions to the competition, providing a unique insight into the extraordinary breadth and vitality of work produced by non-traditional artists living in London in 2012* Following this exhibition at Dilston Grove, Gold Run: Remix will tour nationally culminating at Pallant House Gallery in April 2013. 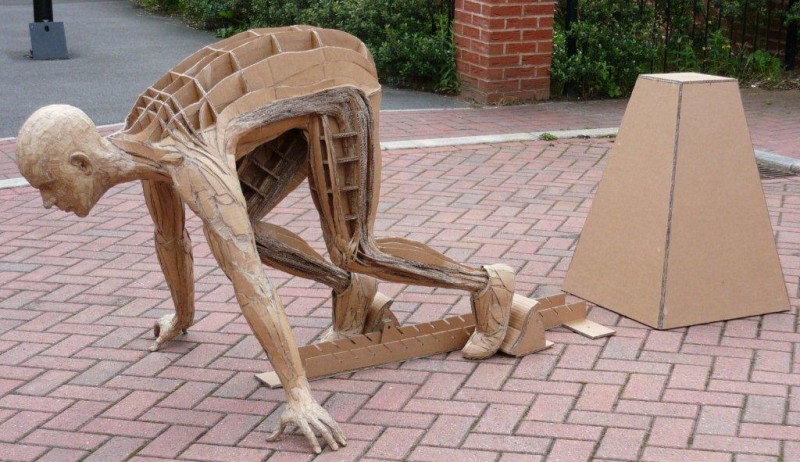 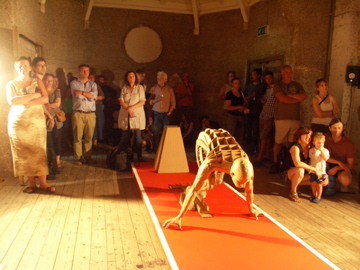 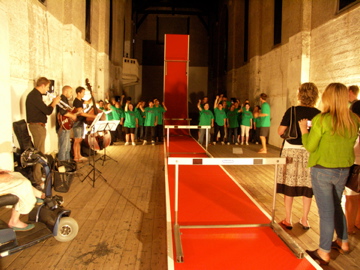 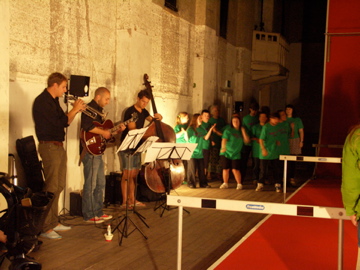 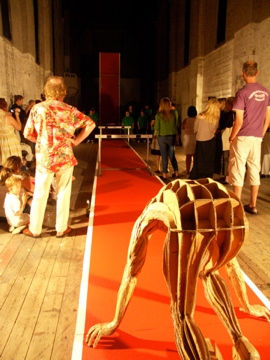