A lens based media installation featuring

Feel the Force brings together the work of eight international artists whose lens-based practices engage with power and resistance. Force as psychological, physical, political; the appeal in the title to ‘feel’ the force suggests an emphasis on the instinctive or experiential over the factual or rational. A defining characteristic of force is that there are always relative positions; that of the object exerting force and of the one resisting it. Within some of the work on show it is not always clear who is victim and who is perpetrator. Force is approached variously by the artists as magnetic, psychic, military or as an impulse of desire, such as the obsession of first love.

The work of Susan MacWilliam, who will represent Northern Ireland at the Venice Biennale this year, centres on the paranormal and the supernatural. Her video, 13 Roland Gardens is based on the famous R101 séance of 1930 and features Eileen Coley, daughter of medium Eileen Garrett. It documents Garret’s participation in a séance during which she unexpectedly contacted Flight Lieutenant Irwin of the R101 airship, which crashed in flames on October 5th of that year. Maja Bajevic‘s multi-faceted body of work often addresses the permeability of the boundary between what is public and what is private. In How Do You Want To Be Governed? the Sarajevo-born artist scrutinises forces of governance and the fragility of the individual. In the video a voice repeatedly demands the answer to the question, whilst a hand from off-screen makes contact with Bajevic’s face, at times both threatening and tender. Similarly uncomfortable, yet blackly comedic is Kate Gilmore‘s video My Love is an Anchor. The agony of unrequited passion is keenly felt through the painful predicament in which Gilmore places herself – in an abstruse act of devotion, the artist has allowed her leg to set into a bucket of concrete. With her heart pinned to the wall, she is forced to chip herself out.

Military might of past wars and how we remember them are the subject matter of Benjamin Beker’s War Memorial Installation. Commenting on the force of history and representation of ideologies, Beker cuts the monuments from his home country Serbia to size. By isolating them on a neutral background, he strips them of their context, reducing them in size so that they lose impact and become almost toy-like. German photographer Immo Klink similarly examines the strong arm of the law. In his on-going project, Security. Klink has documented police and security forces at the G8 world summit and elsewhere. His image from the Gleneagles meeting shows the incongruity of fully armed and protected riot police within the rural idyll of the Scottish highlands. There is a set-like quality in the images of beach hut interiors photographed by Astrid Busch. The apparent destruction may have been wrought by natural forces – a hurricane perhaps – or an act of vandalism. What is certain is that the construction of narrative from these frozen fragments is left to the viewer.

The Ladykillers series by James Pogson (Jerwood award winner 2008) depicts brute force at its sweatiest and most visceral. The series takes it title from the event at which these portraits were made, an international women’s Thai kickboxing tournament held in England in 2008. Formerly banned in Thailand, women’s kickboxing remains a subcategory of a sport dominated by male competitors. Swiss artist Anina Schenker studied high-speed videography for motion analysis at MIT. Her work investigates the effects of physical force on the body. Schenker has been hit, pummelled by wind, and pelted with shots whilst making her self-portraits. 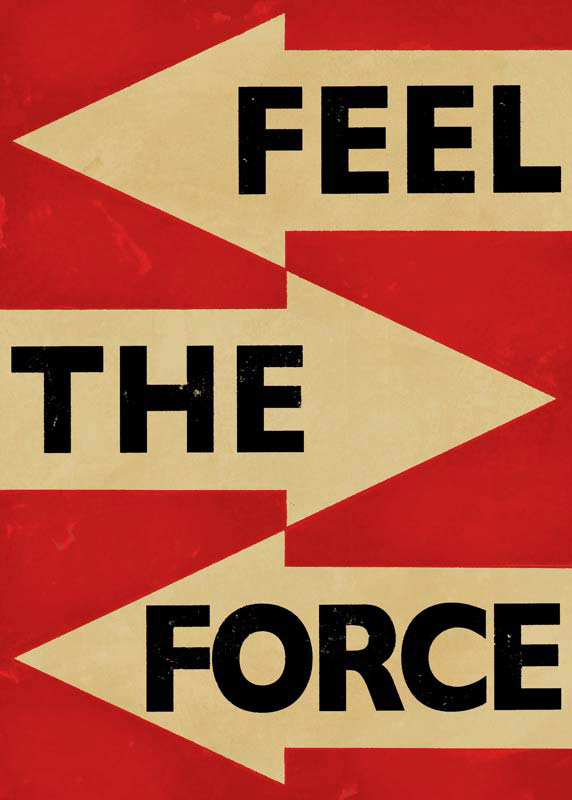 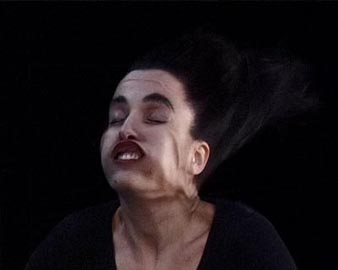 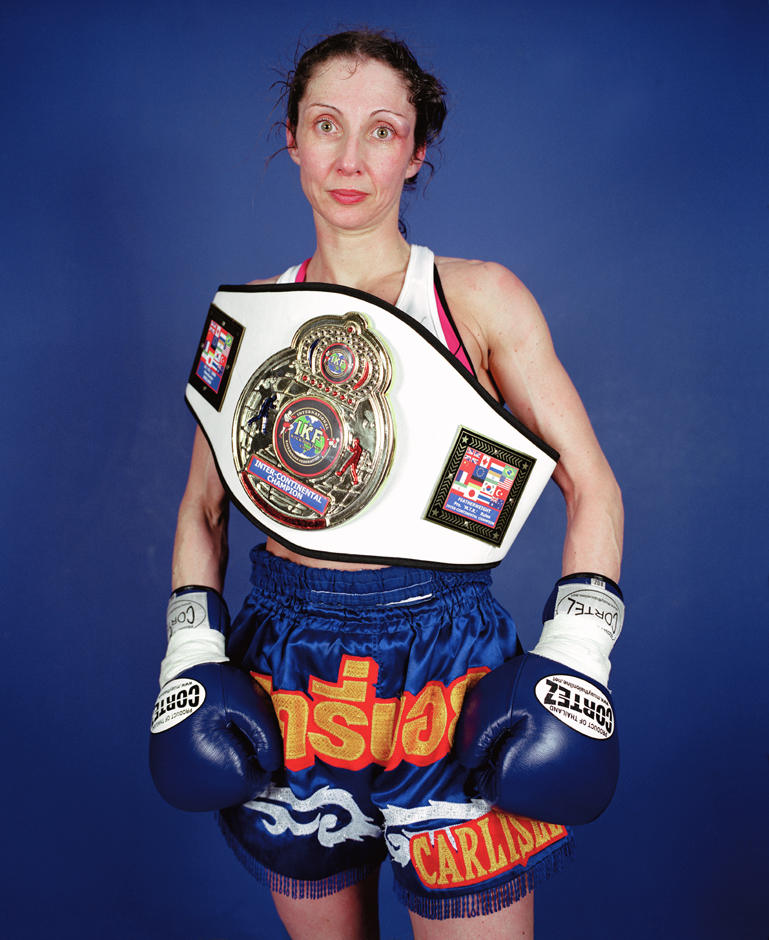 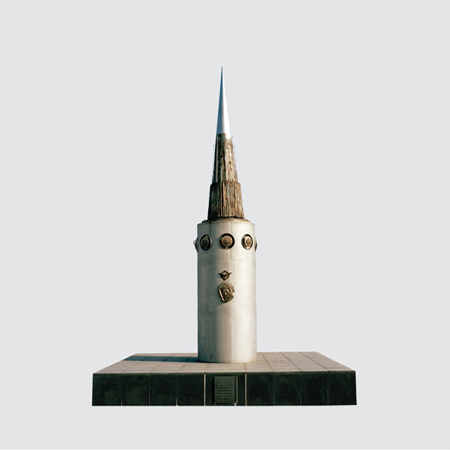 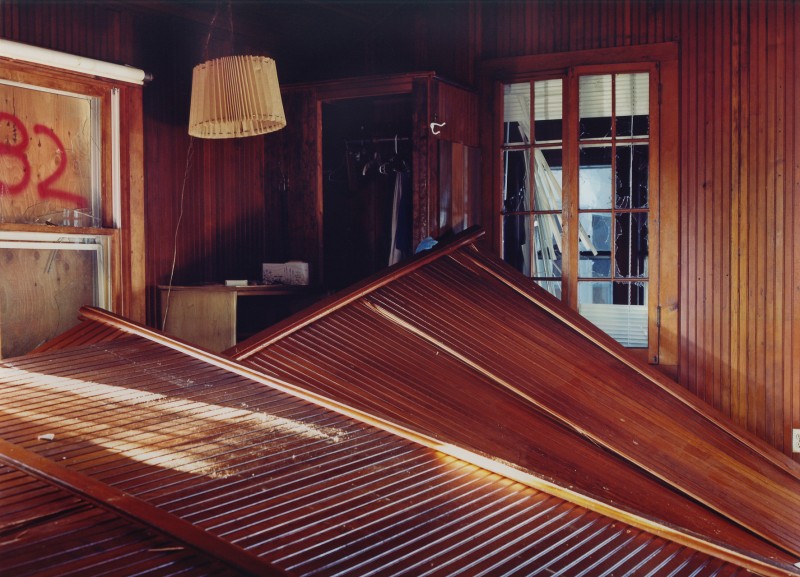 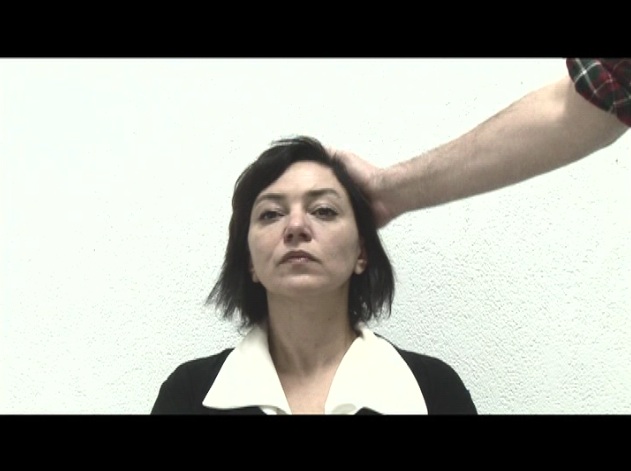 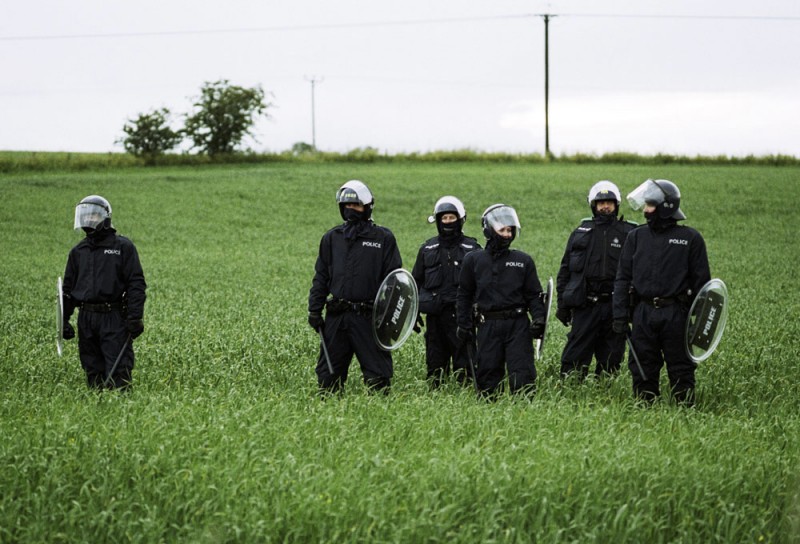 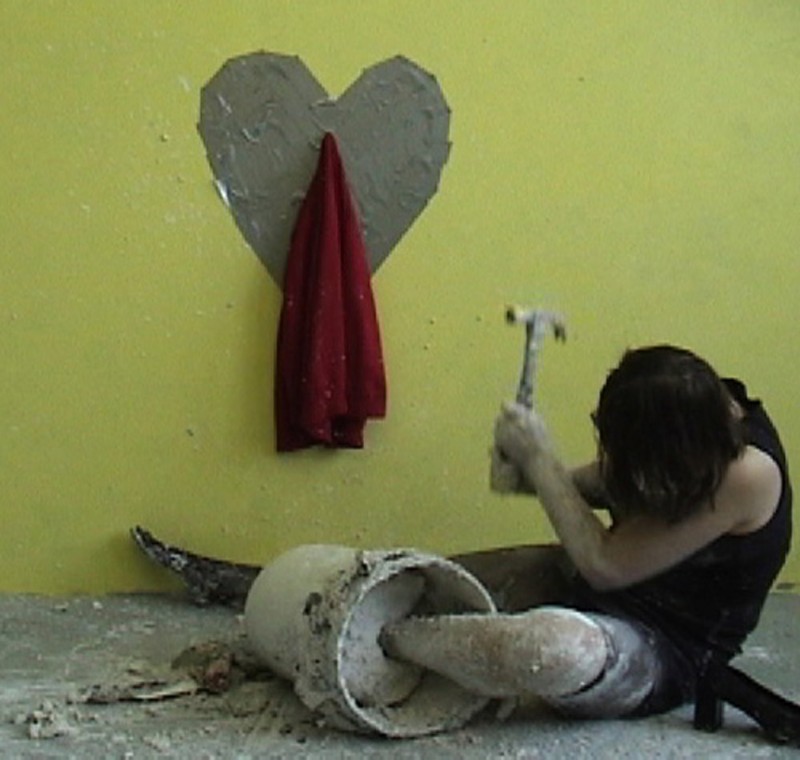