As part of Jonathan Baldock‘s exhibition, There’s No Place Like Home at Southwark Park Galleries (formerly CGP London) 15 June – 30 July 2017, Kokoro Dance were invited to perform a series of live events in London throughout July 2017. At Dilston Grove, Kokoro performed amongst Jonathan’s sculptural installation activating the works and inhabiting the former church with their strange created characters clothed in Jonathan’s costumes.

Established in Vancouver in 1986, Kokoro Dance are one of the worlds’ leading butoh dance companies, touring their productions internationally, led by its founders Barbara Bourget and Jay Hirabayashi.

In addition to this Kokoro Dance premiered their work (  ) for the first time in the UK at Bold Tendencies. This rare chance to witness Kokoro was combined with a dance workshop at Siobhan Davies Studios.

Baldock began collaborating with Kokoro Dance during his exhibition at The Apartment Gallery in Vancouver where Barbara and Jay were invited to activate aspects of Jonathan’s show Hot Spots. Following this, Kokoro invited Jonathan to design sets and costumes for their 2015 production The Book of Love.

Butoh is a modern Japanese dance, an artistic aesthetic searching for one’s own original movement expression. Kokoro Dance’s butoh is distinct and unique. It uses motion to express emotion, to create journeys that speak from the bodies of the dancers to the bodies of the audiences. 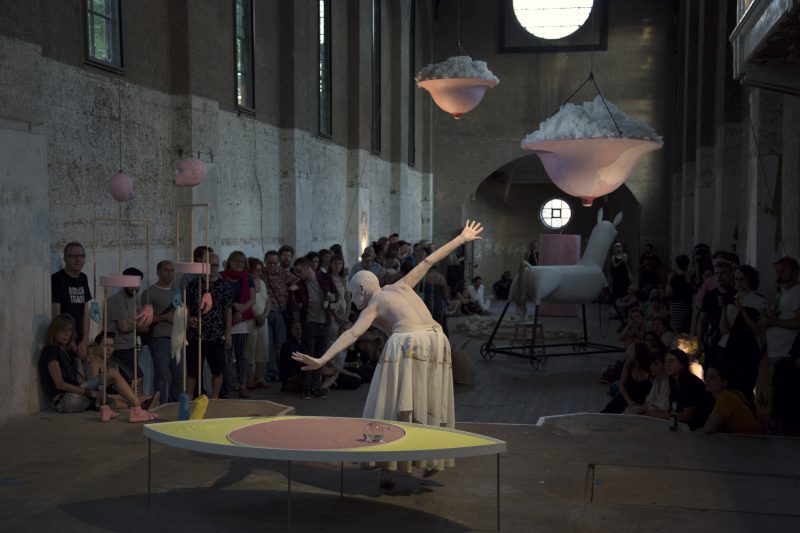 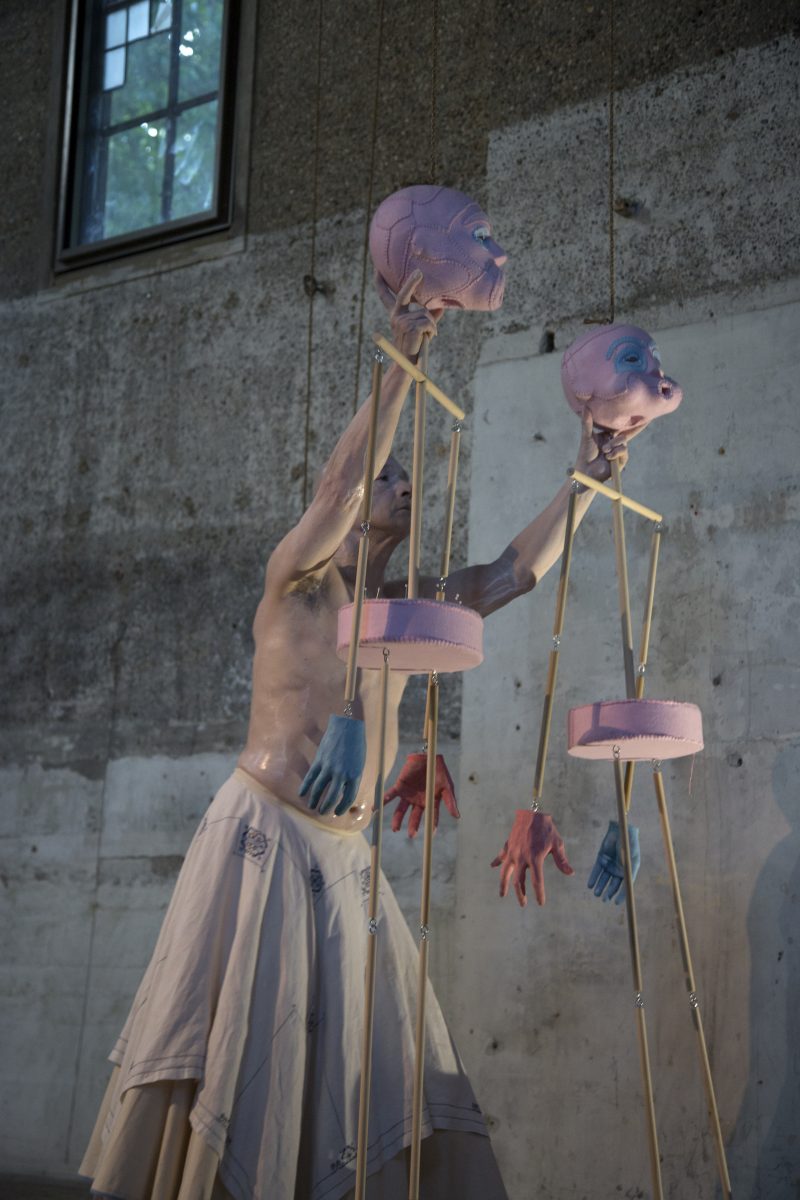 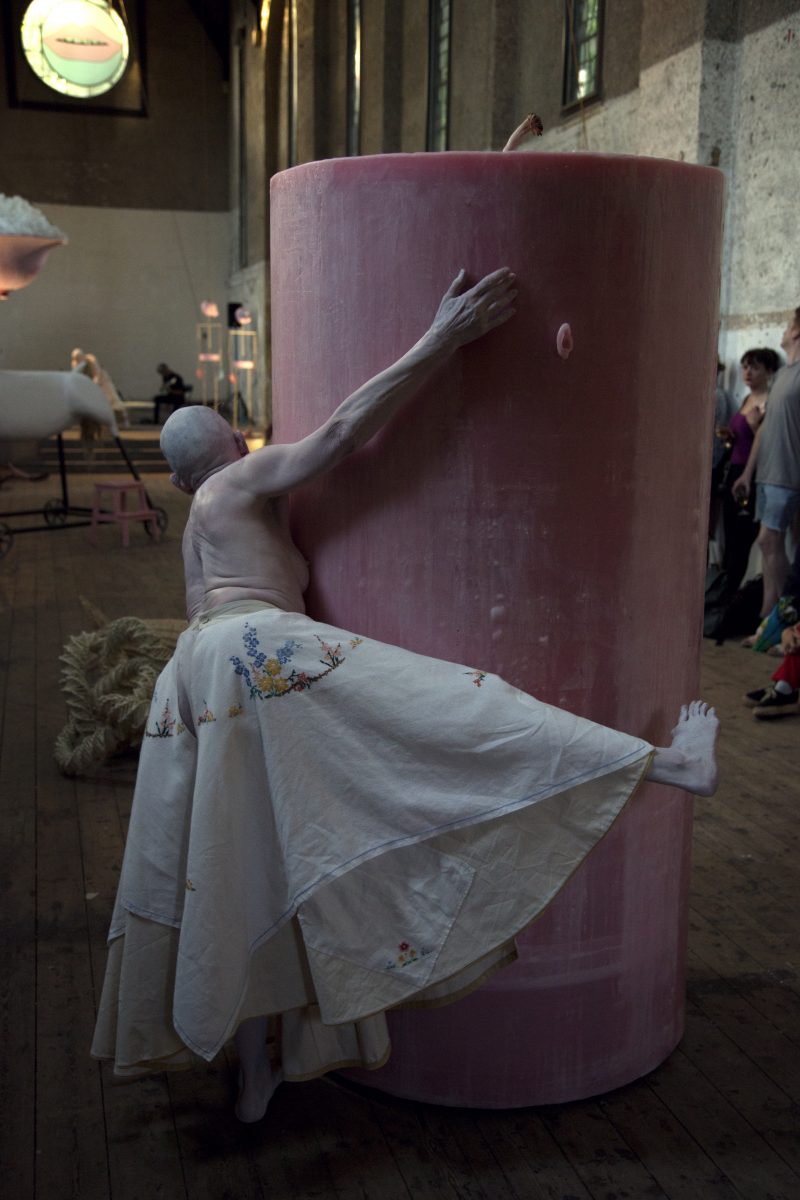 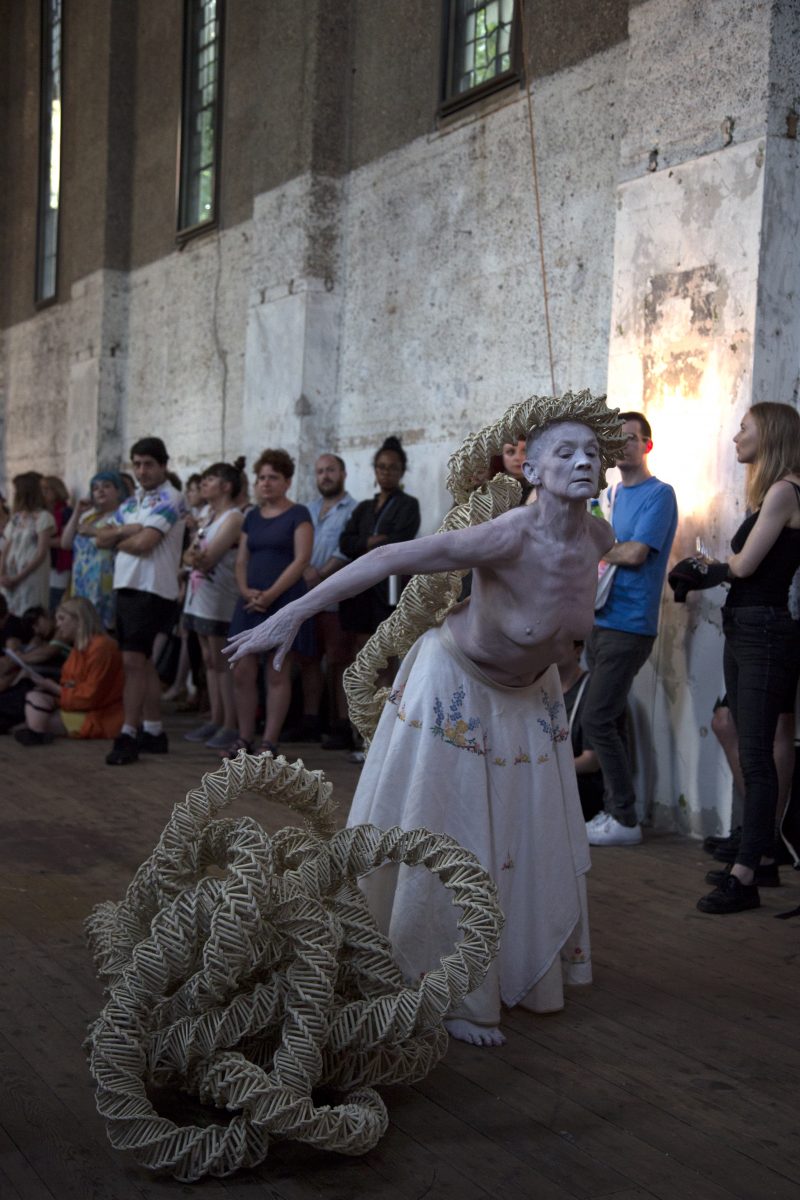 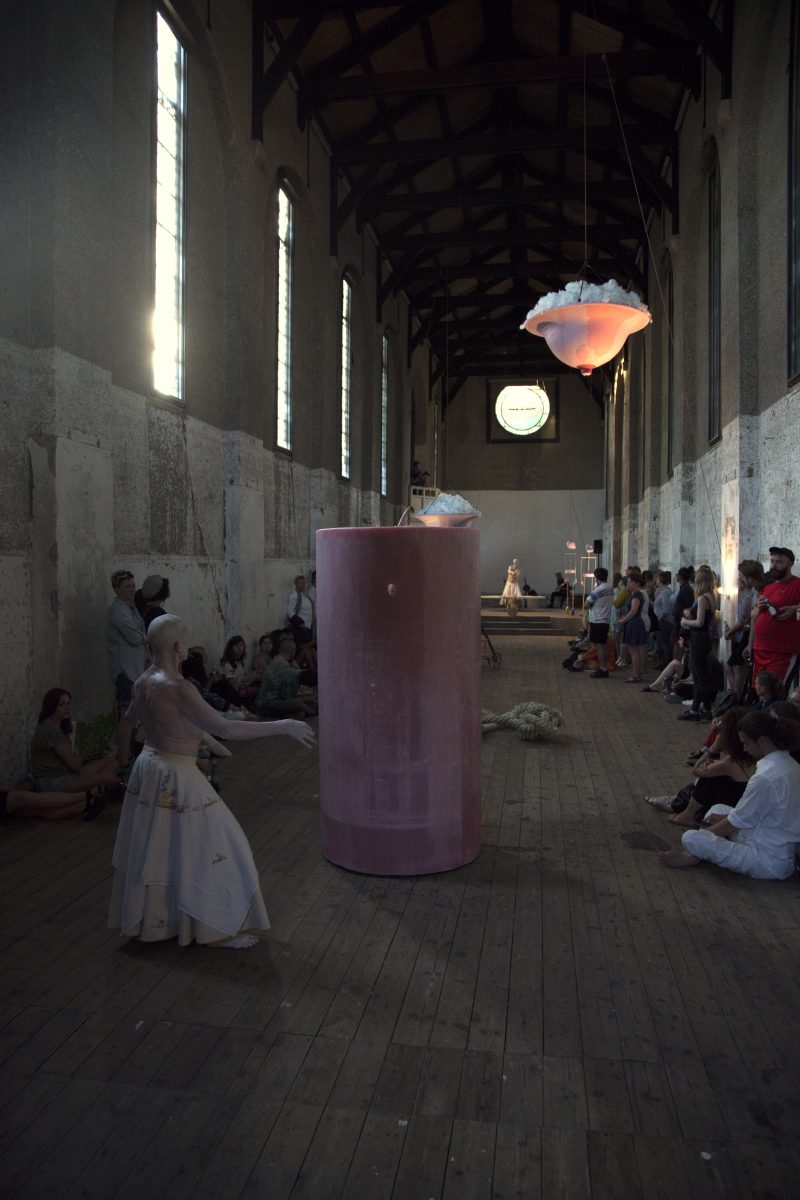 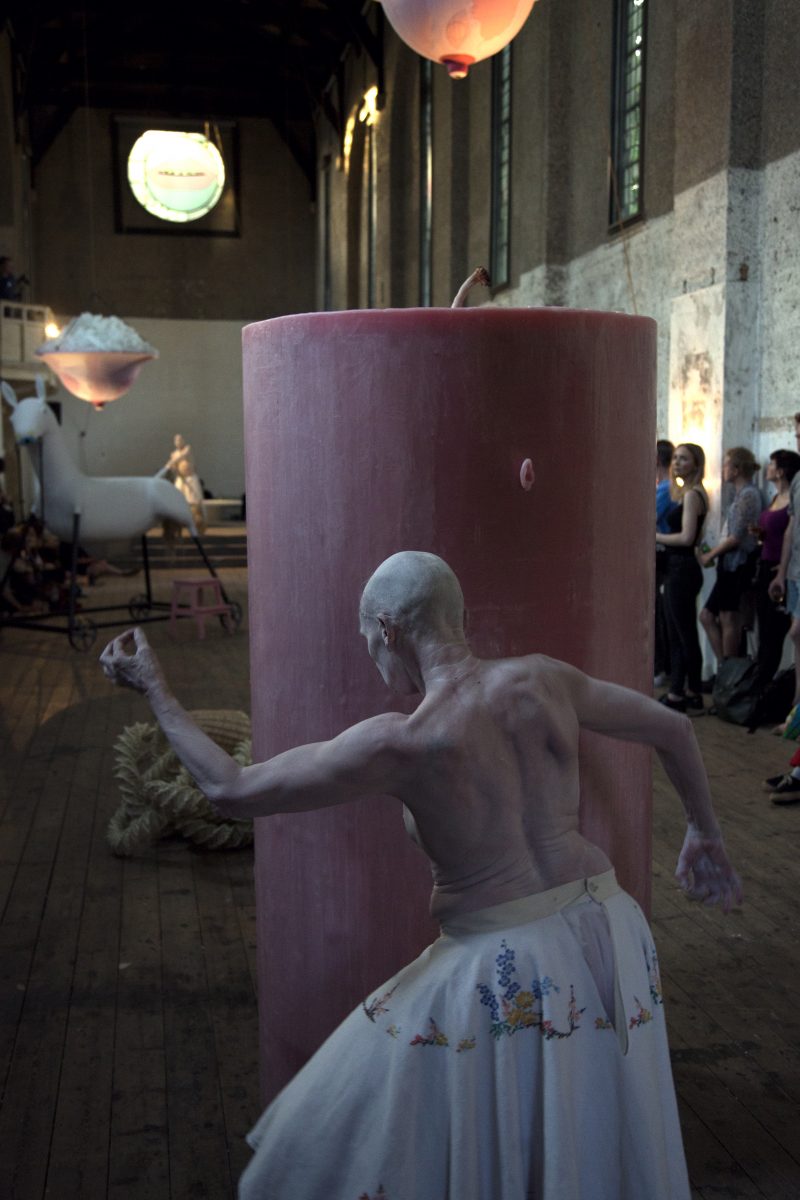 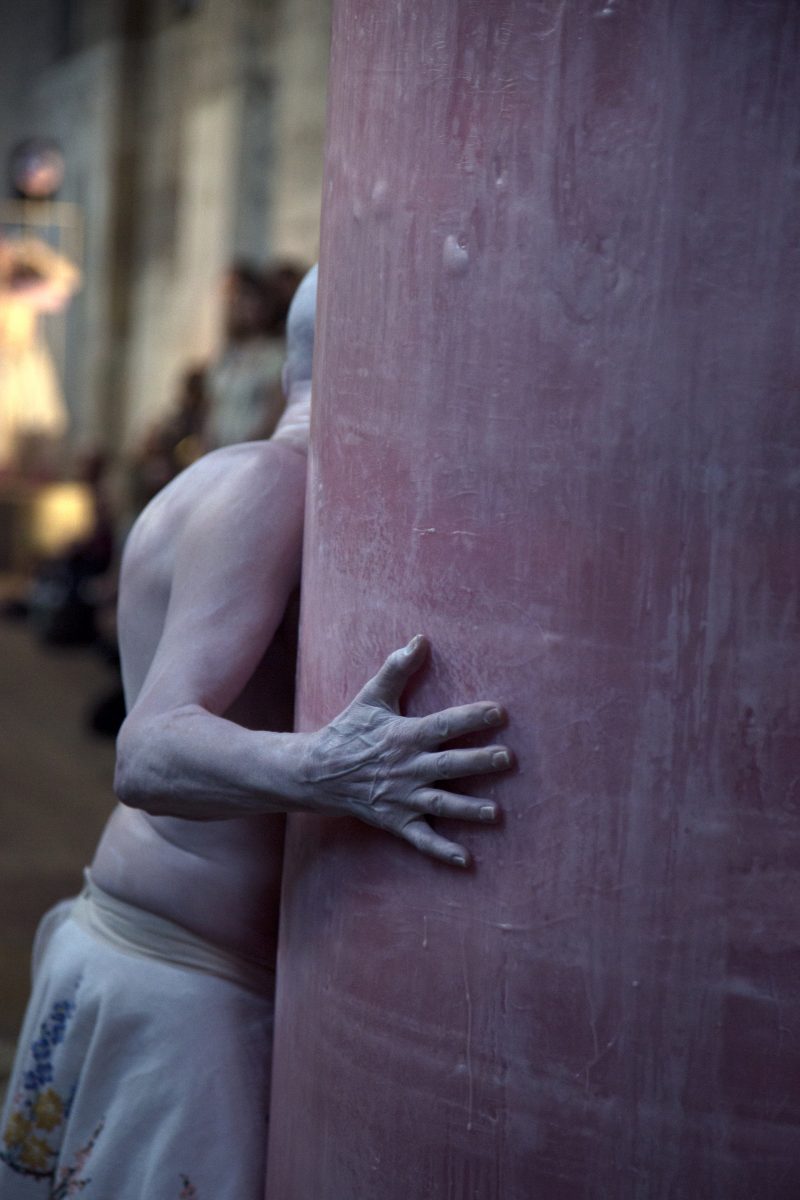 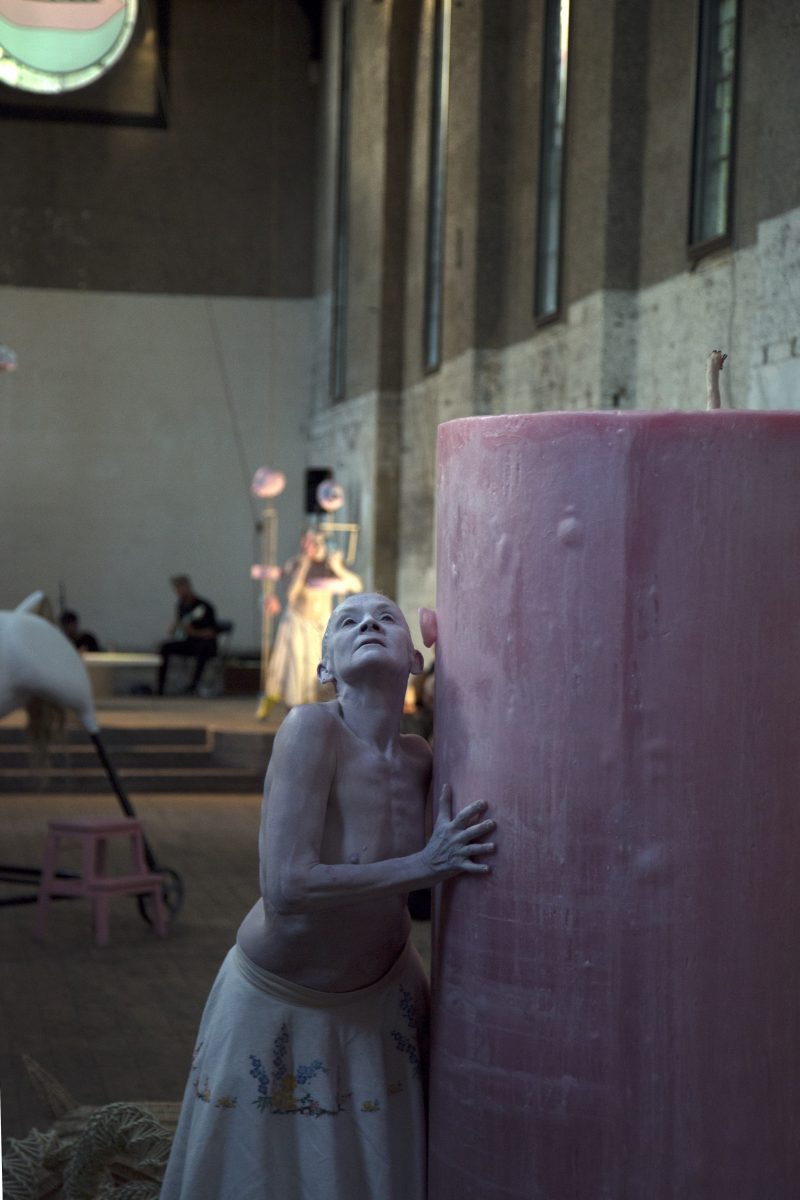 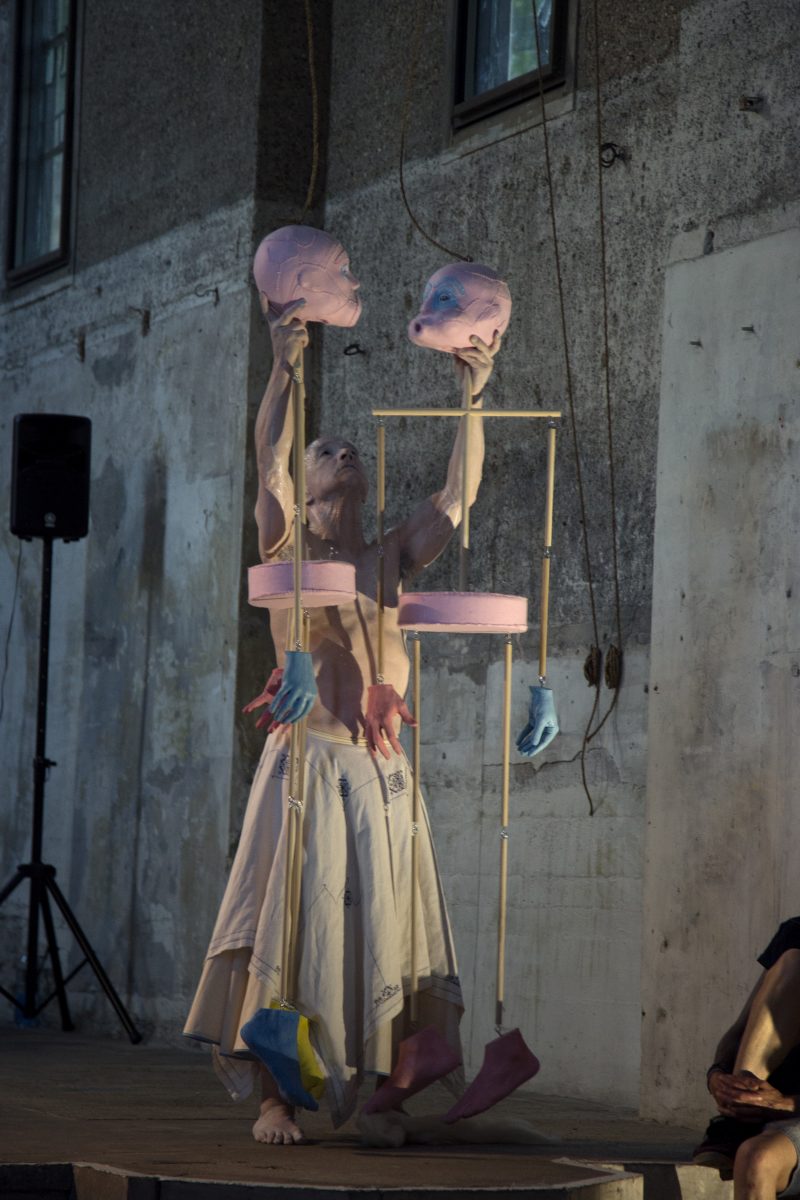 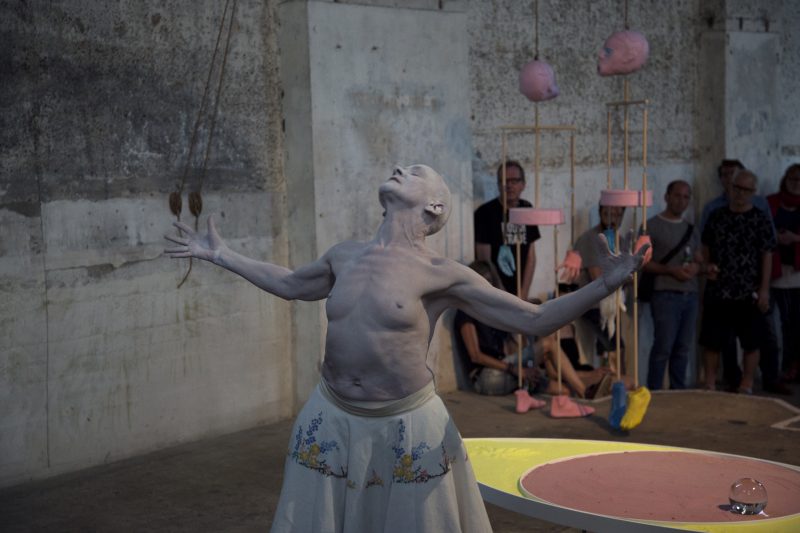 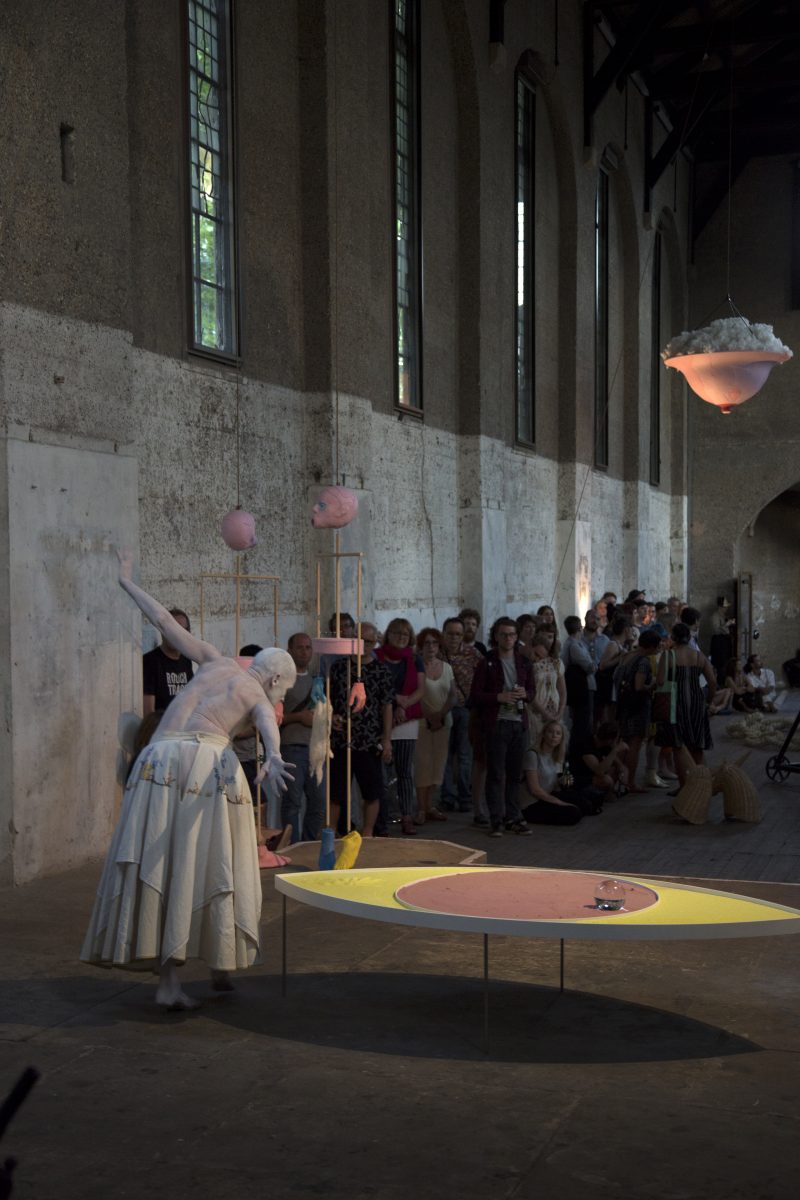 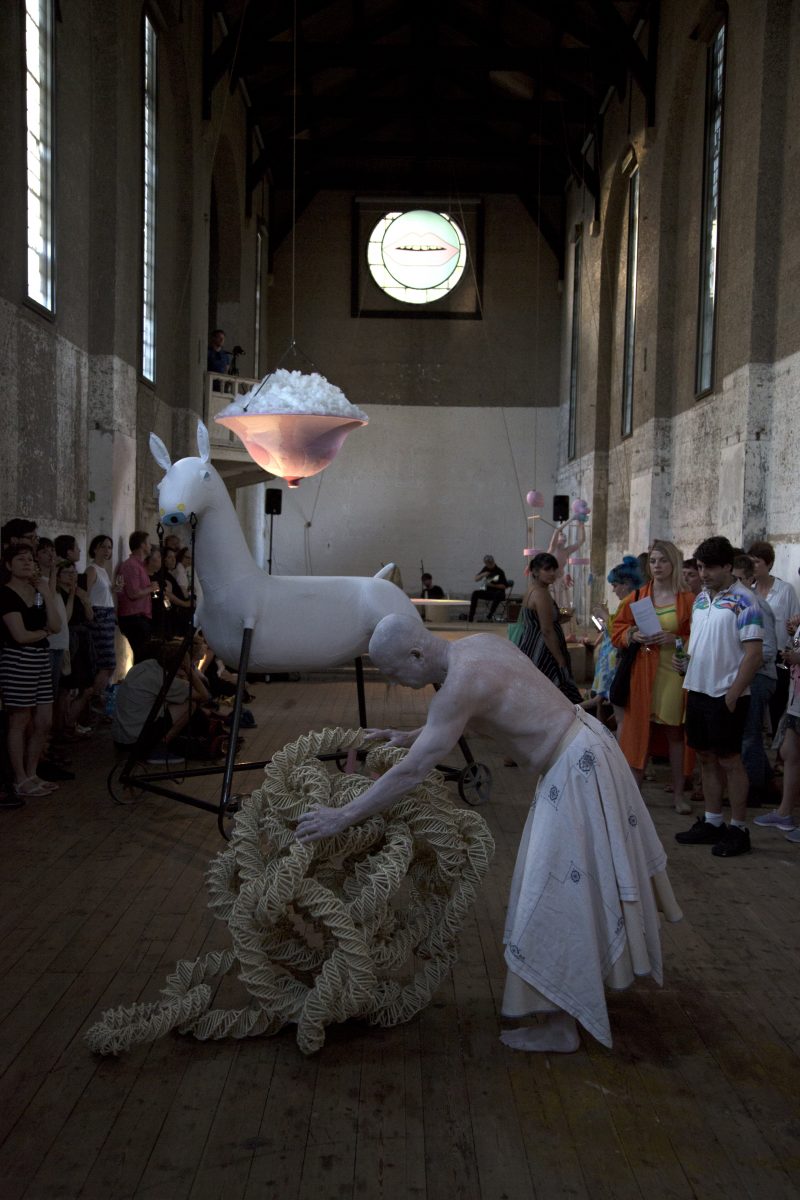 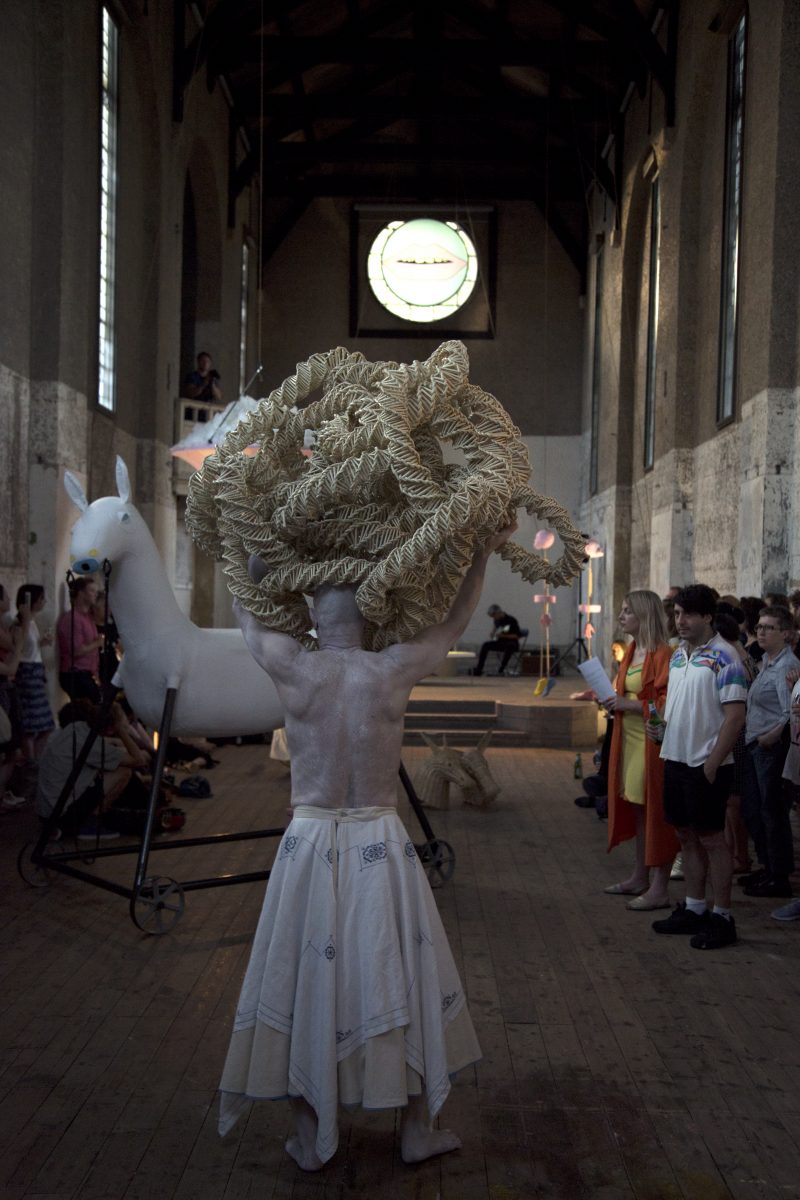 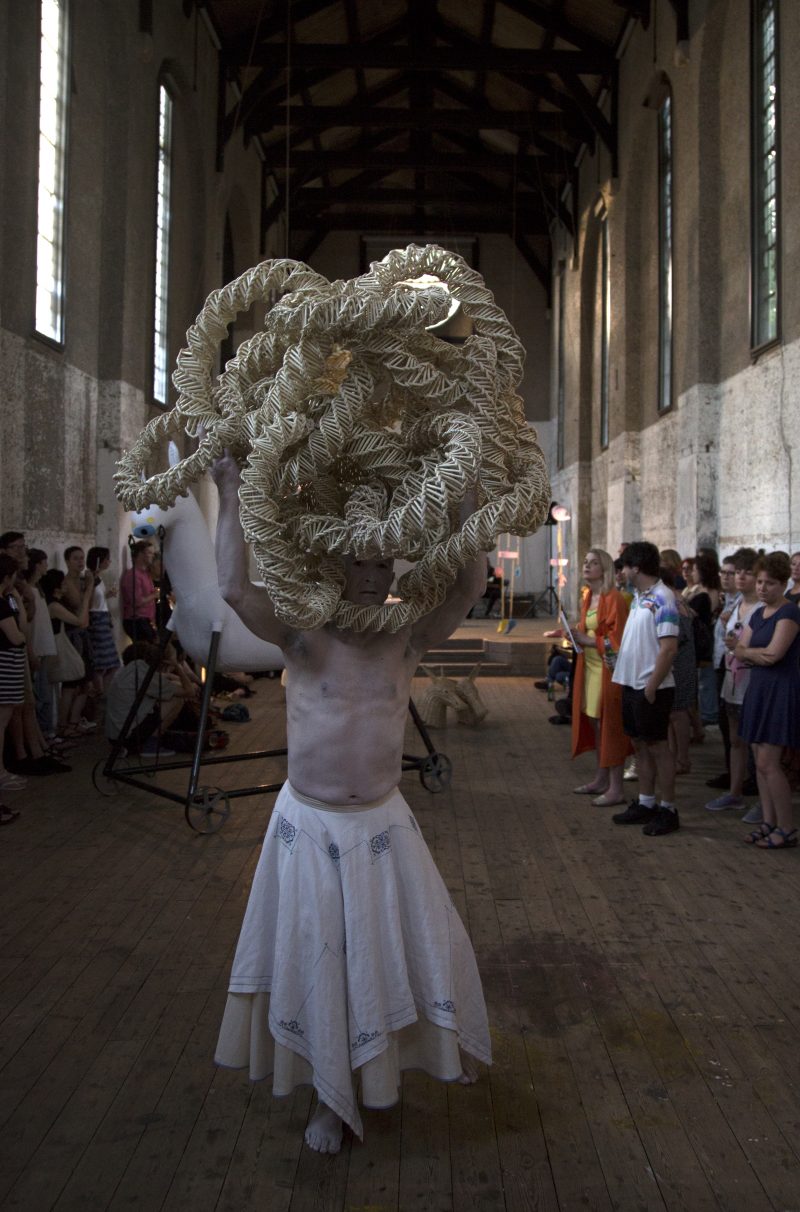 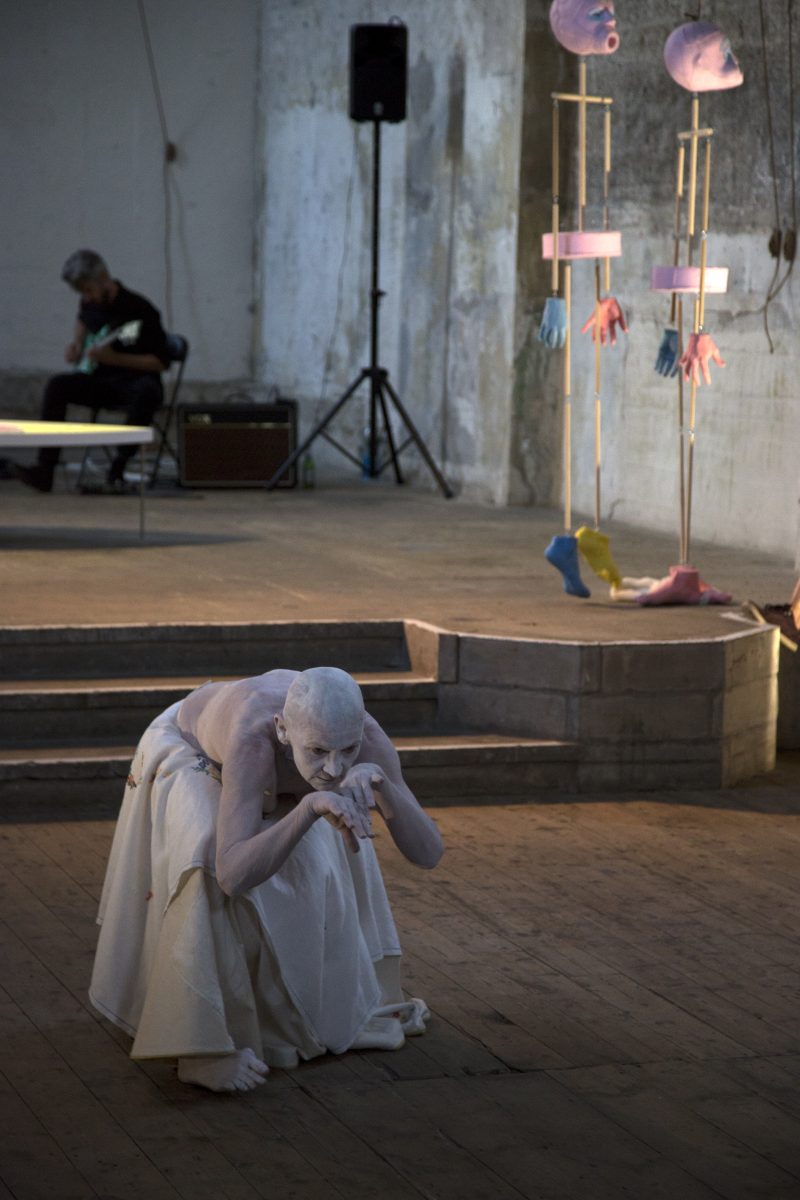 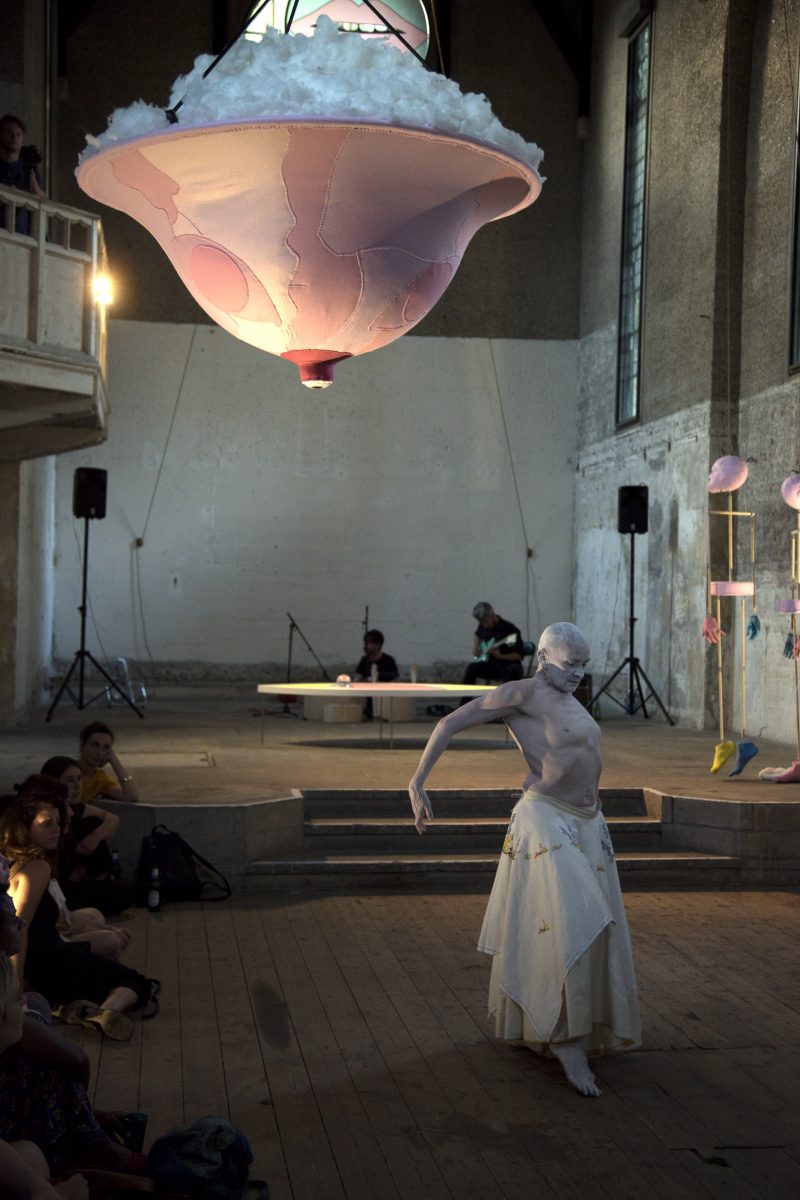 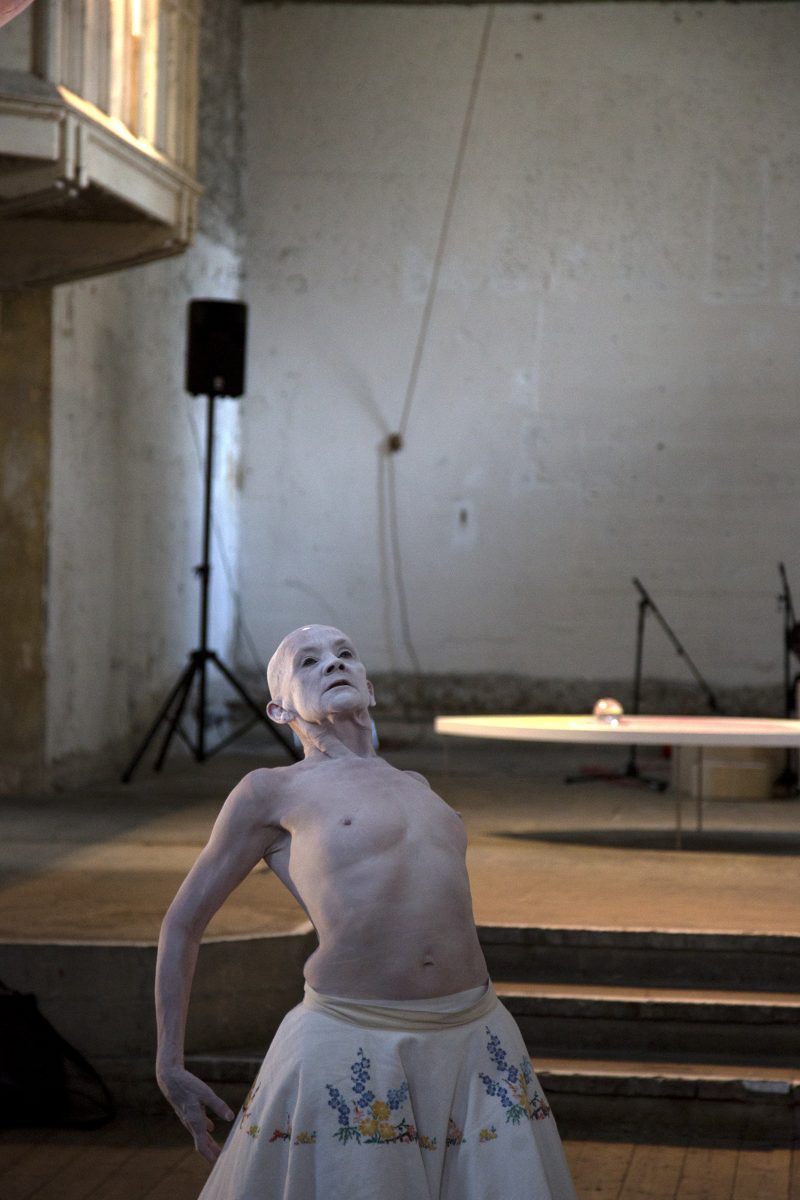 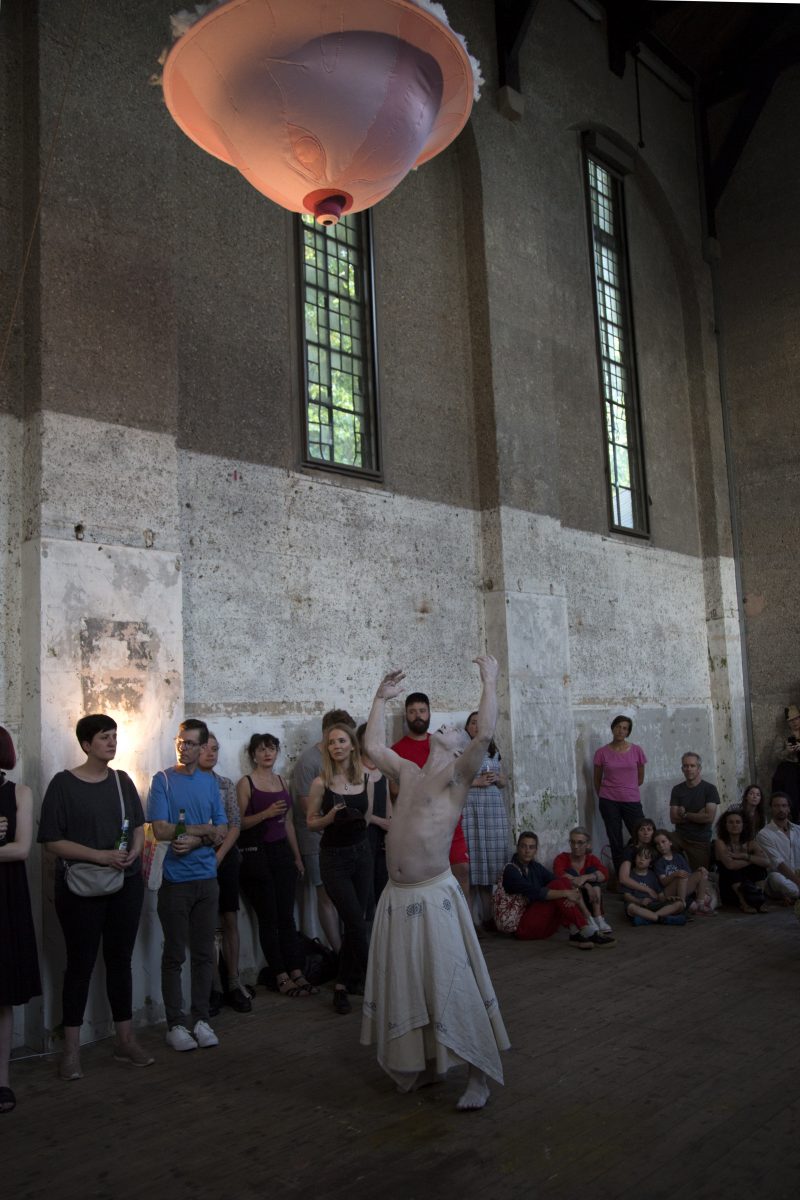 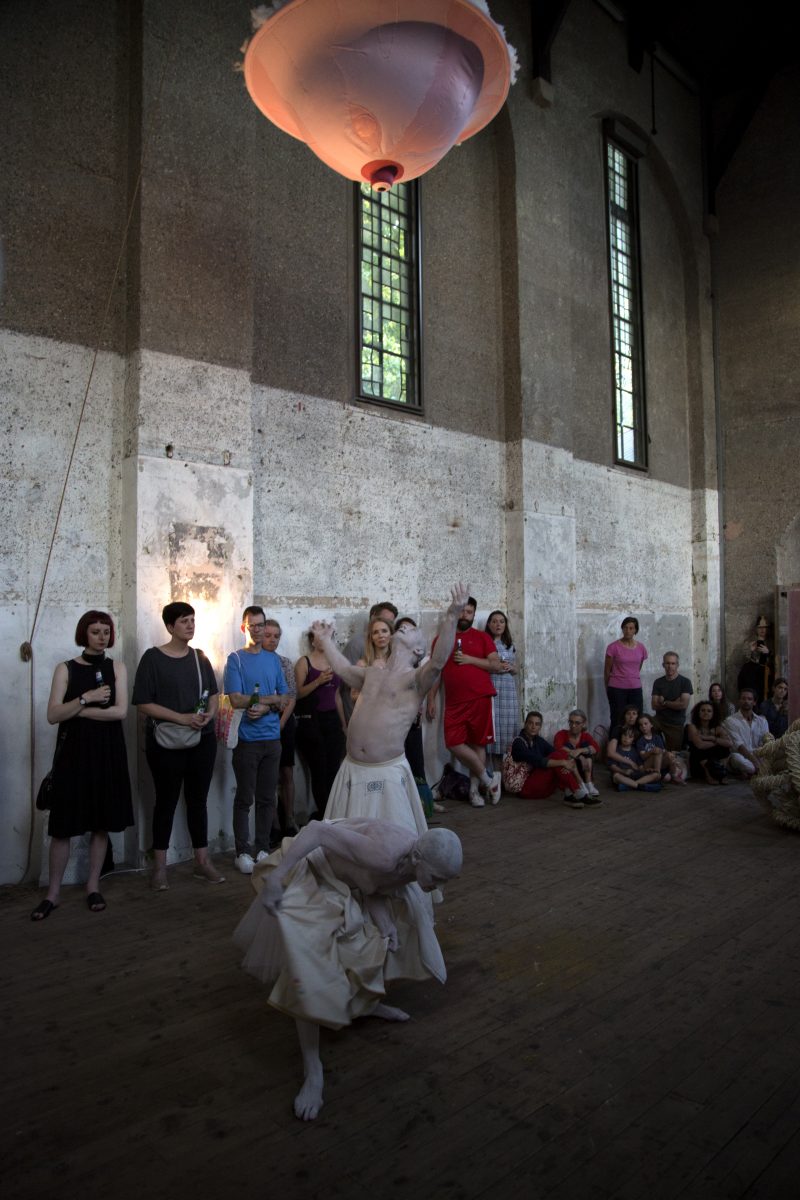 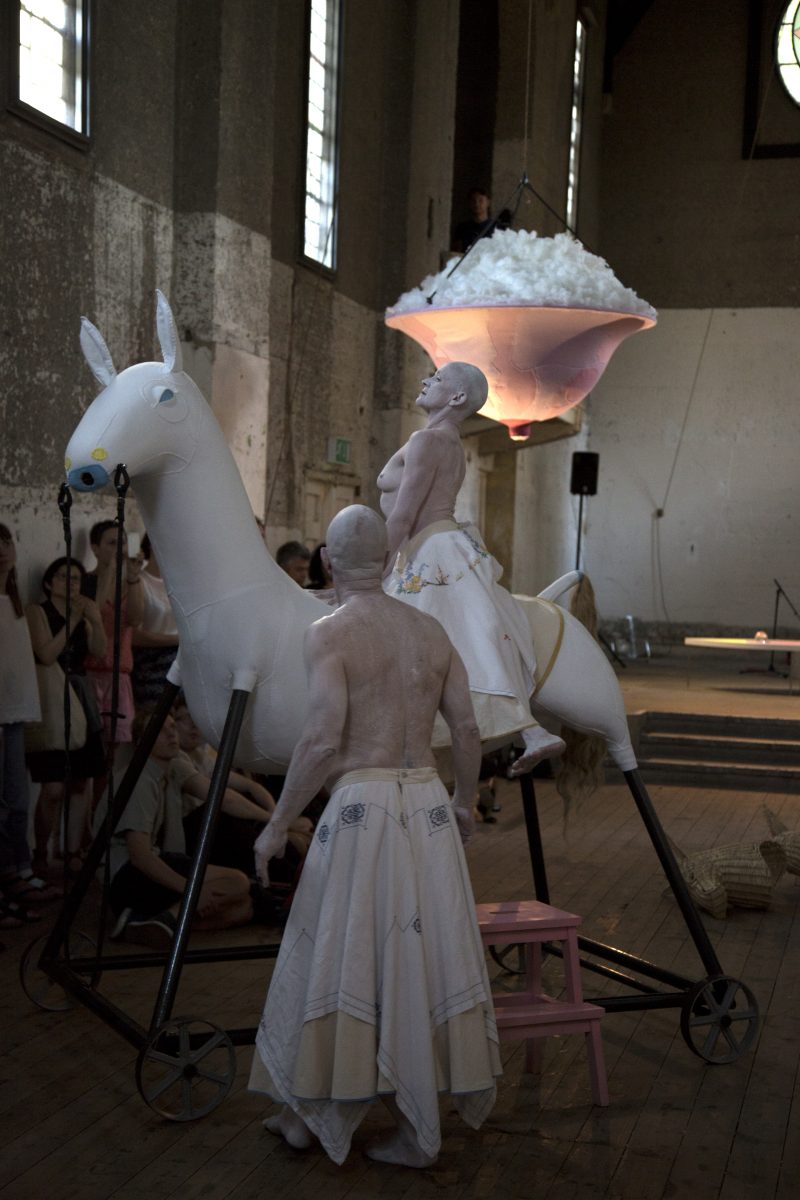 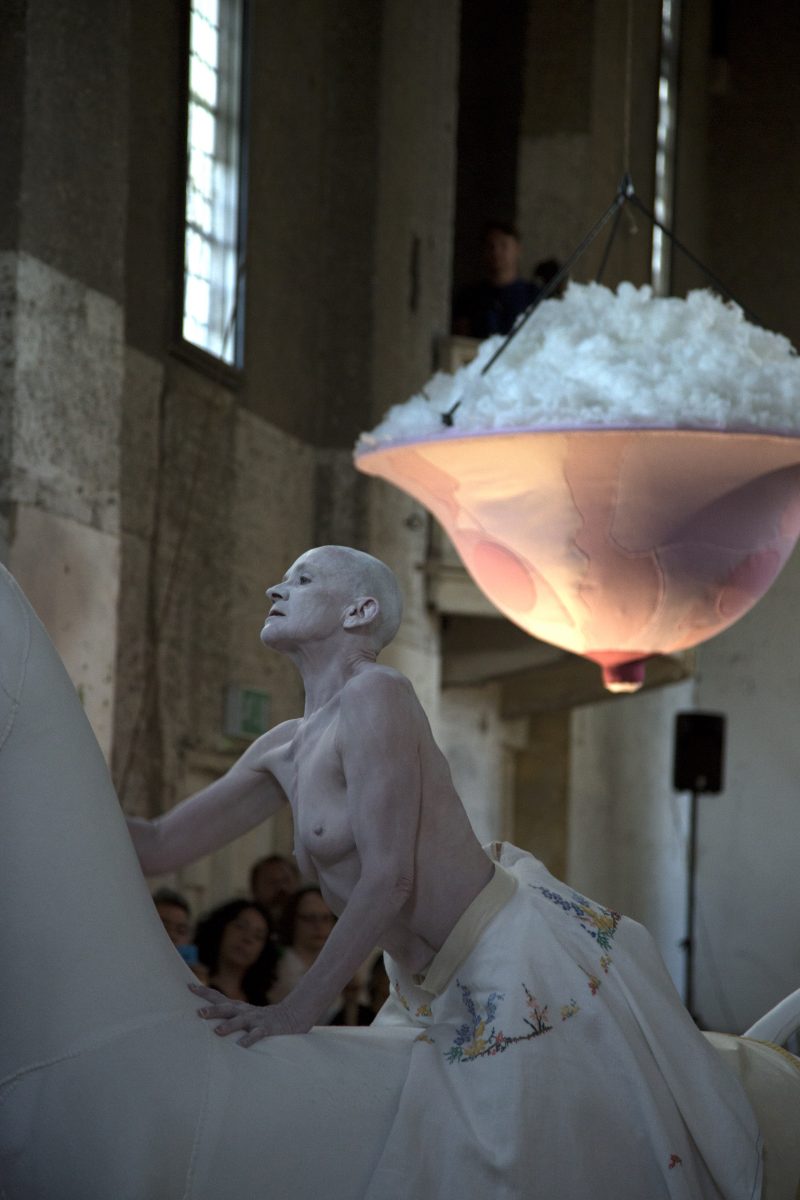 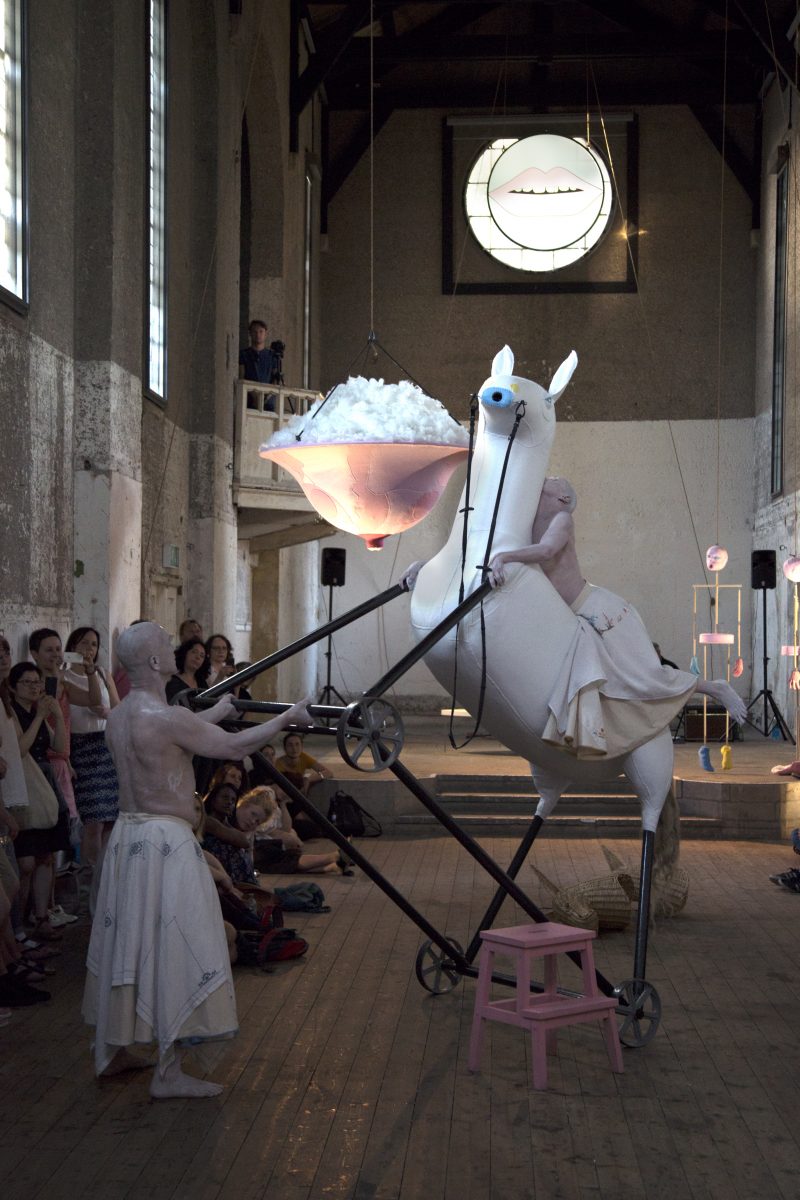 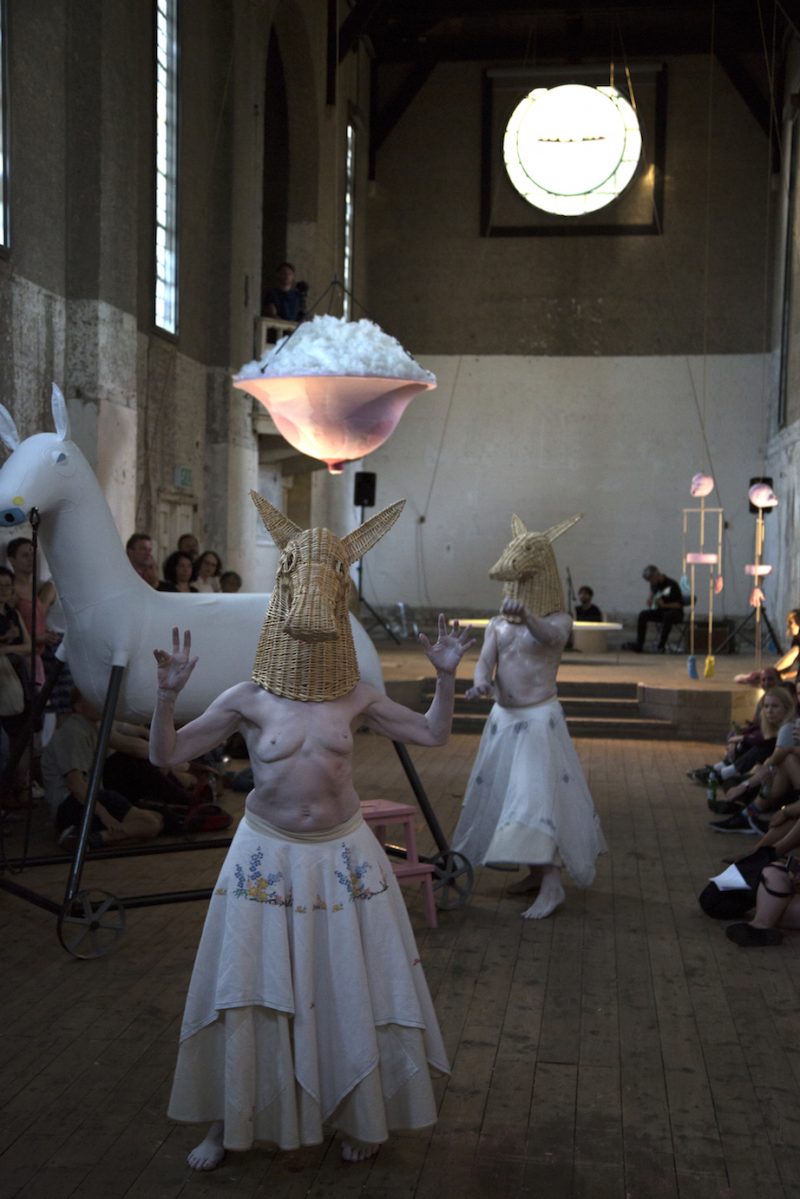