Join us for the debut of Dmitri Galitzine’s new film Change the World or Go Home. This video essay follows the criminalisation of a prolific inner city activist, whose confrontations with The State test the boundaries of freedom of speech. His counterpart is a Hebridean sheep farmer, who has created a utopia where he can live out his ethical code without interference. But even here, living off-grid on a remote Scottish island, he’s not out of reach of The System.

Does a better world inhabit a better us? And to what extent is our ethical code merely a 12-step program of self-imagining? Perhaps changing the world is, after all easier than changing our own individual lives?

Galitzine’s work is set within folk culture. It uses the kind of stories that you read about in regional newspapers; about a giant vegetable or an Elvis impersonator or a world record attempt. Stories that are both absurd and amazing, ordinary and epic.

The driving force behind these narratives are the individuals and communities where there is a palpable belief in something. A heightened and belligerent belief in one’s dream, even if others think it’s daft. The artist’s stories show people as characters, where you can’t tell the difference between the real and role-play.

Dmitri is romanced by hobbyists and eccentrics; their sheds and garages; passions and dreams. He opens portals to hidden or overlooked activities and social groups through performance, socially engaged actions, sculpture, documentation and affection.

Dmitri Galitzine (b. 1986 London, U.K) lives and works in London. Recent projects include, At This Stage (2018); a multi channel video installation commissioned for Glasgow International, set within one of London’s oldest and most acclaimed dance schools. Cowboys (2017) unravels the Hollywood Western genre; filmed by the artist whilst living amongst a community of American Old West re-enactors in Kent.

Other projects include If I Can Dream, which documents the artist’s training to become a professional Elvis impersonator; I had the Dream of a Perfect World (2018) commissioned for Essex Road 5 at Tintype London; and The Load of a Man is his Coracle, in which Dmitri crossed The Solent in a hollowed-out giant pumpkin gaining a Guinness World Record. Dmitri graduated from The Royal Academy Schools in 2017. 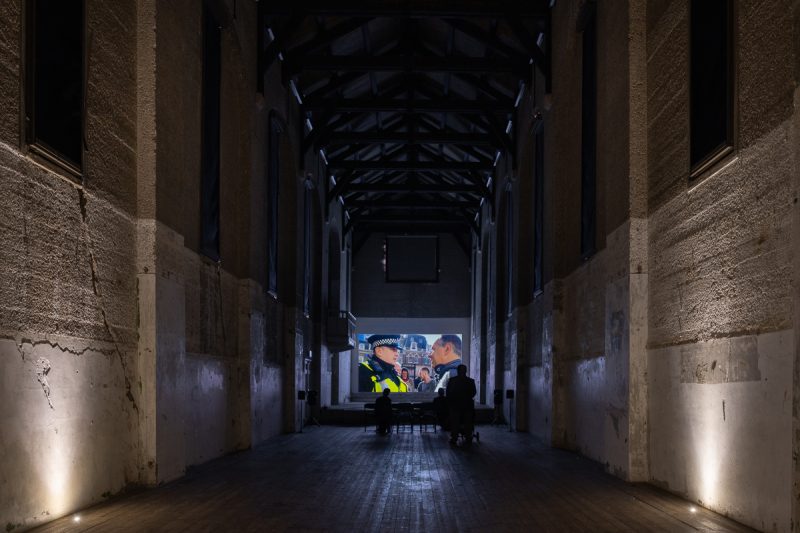 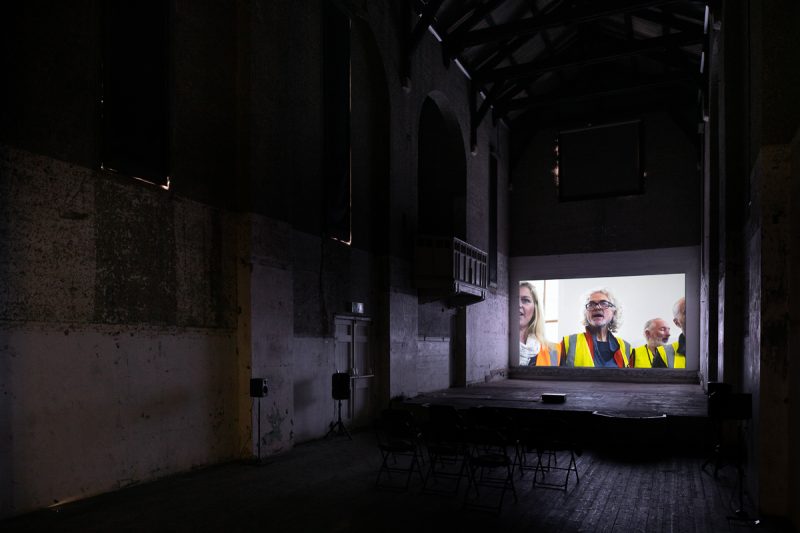 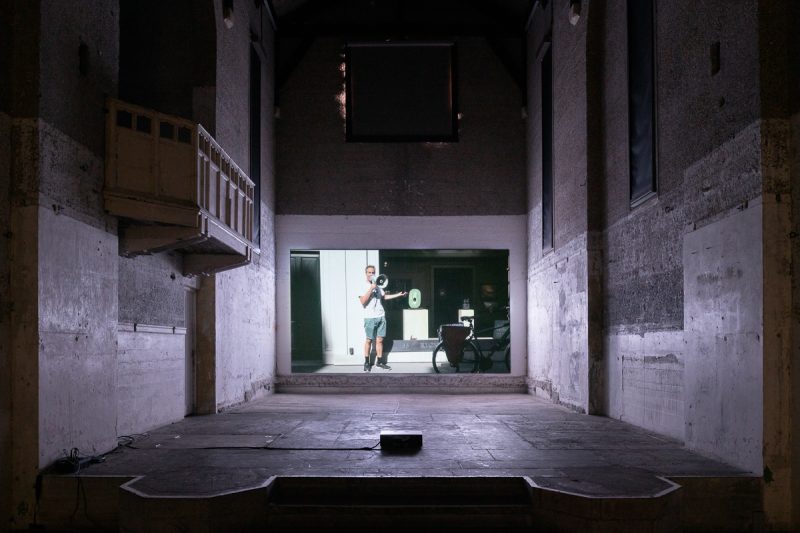 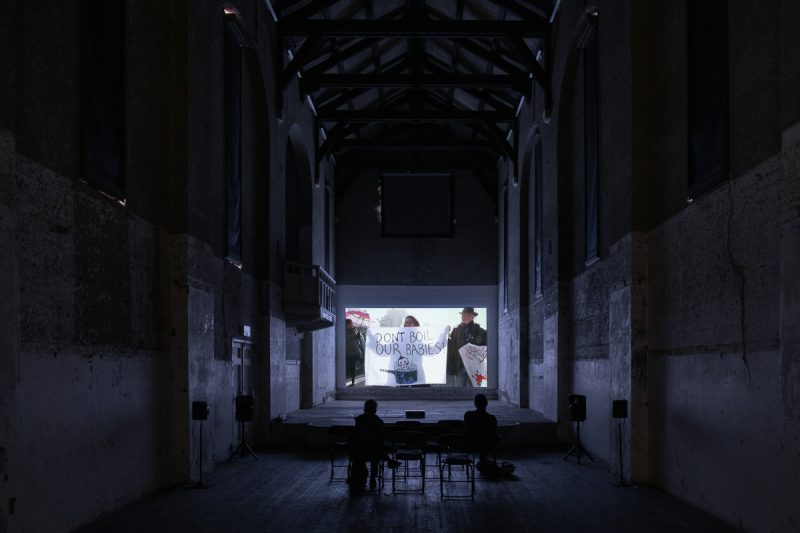 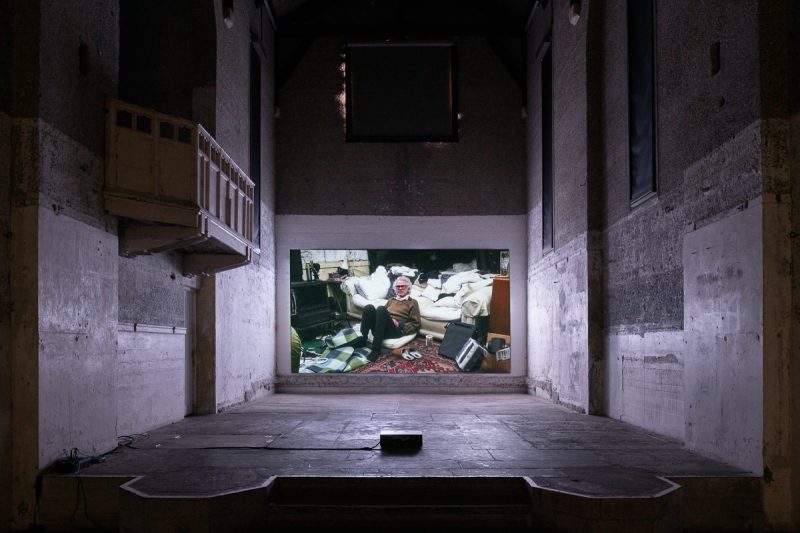 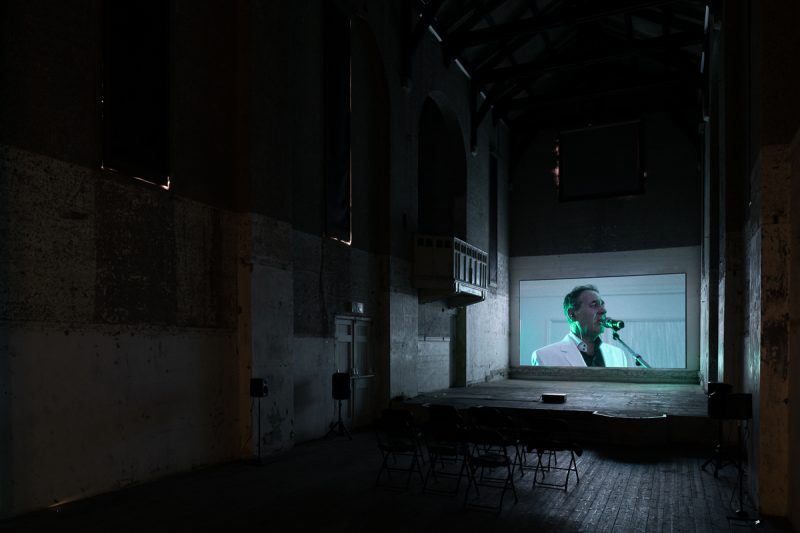 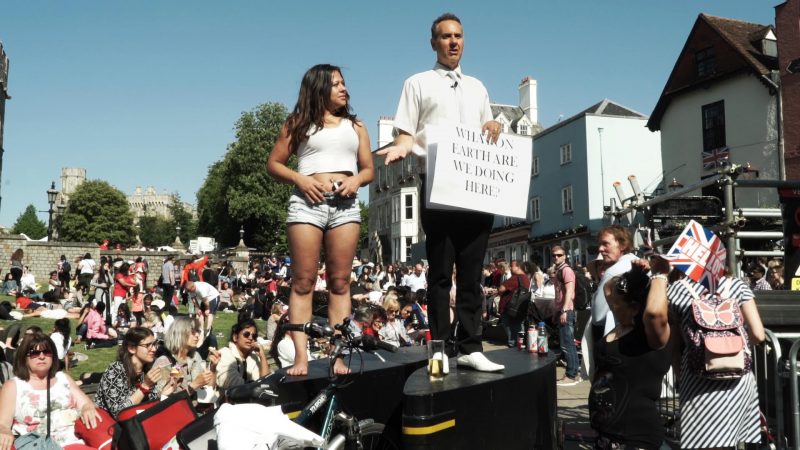 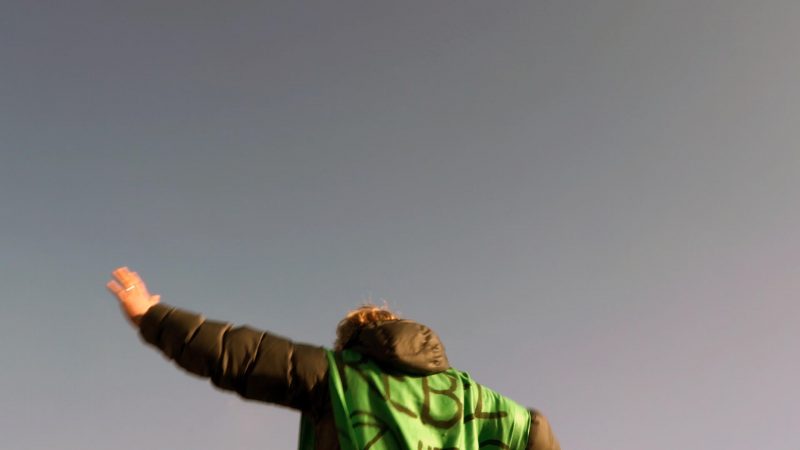 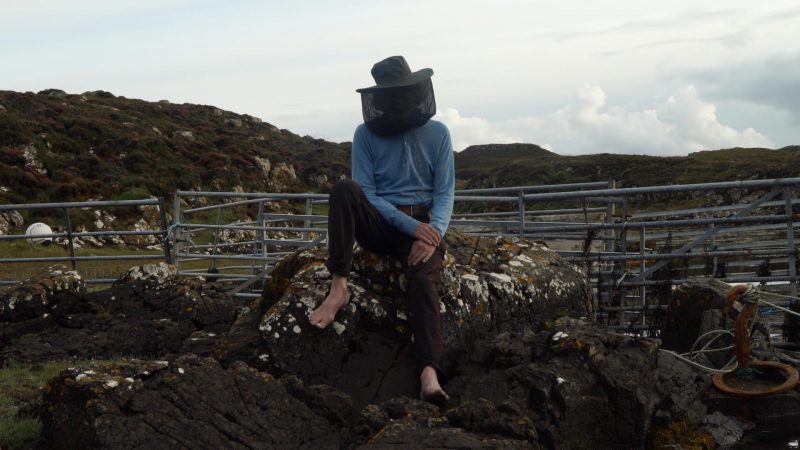