The spectacular centrepiece of Destiny Manifest Eden’s End is a panoramic diorama from a changing viewpoint showing natural landmarks that would have guided 19th century travellers; The Platte River, Chimney Rock, Independence Rock, Signature Cliff, Pilots Peak, Skull Valley and Donner Lake. The viewpoint follows the locus of the trail travelled by a party of western American settlers from the Great Plains of Nebraska to the Sierra Nevada in California. Painted in a didactic although entertaining Victorian style it shows fantastical representative scenes alongside accompanying script.

Manifest Destiny was a term first expressed by John L. O’Sullivan and used to describe the belief of the 1840’s in the inevitable territorial expansion of the United States: …. and that claim is by the right of our manifest destiny to over spread and to possess the whole of the continent which providence has given us for the development of the great experiment of liberty and federative self government entrusted to us. It is a right such as that of the tree to the space of air and the earth suitable for the full expansion of its principle and destiny of growth.

However, the exhibition brings into play contrary motifs of the natural. The artists explore the story of Manifest Destiny by depicting scenes of a particular tragedy brought about as a consequence of its motivation. The Donner Party of 82 settlers from Illinois and adjoining states, led by George and Jacob Donner, reached the High Sierras in late October 1846, but a snowstorm had already closed the pass. The stranded settlers built crude shelters of logs, rocks, and animal hides; they ate twigs, mice, their animals, and their shoes. Finally, the settlers ate their own dead. In December 1846, 15 people attempted to penetrate the snow-blocked pass. Eight of them died, but seven got through and sent back rescue workers who brought the other 40 survivors through the pass.

Cathy Ward and Eric Wright have reconsidered the route of the Donner Party as part of their Transomantik Project which traces the roots of Romanticism from the heart of Europe to the Western States, from Friedrich to Disney; an actual journey taken by the artists: They stood in wagon ruts carved through the rock of the trail as they tried to imagine the unimaginable journey into an unknown vastness. What they discovered was a historical parable of the legacy of American expansionist ideals expressed as the doctrine of Manifest Destiny. 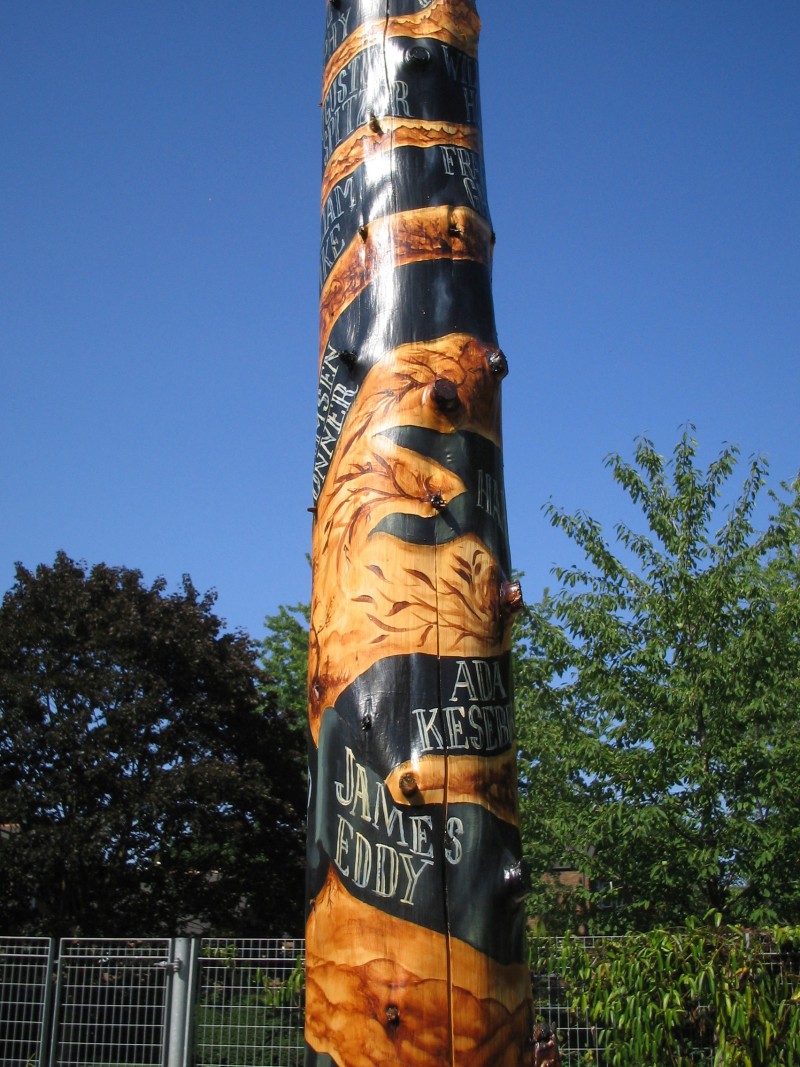 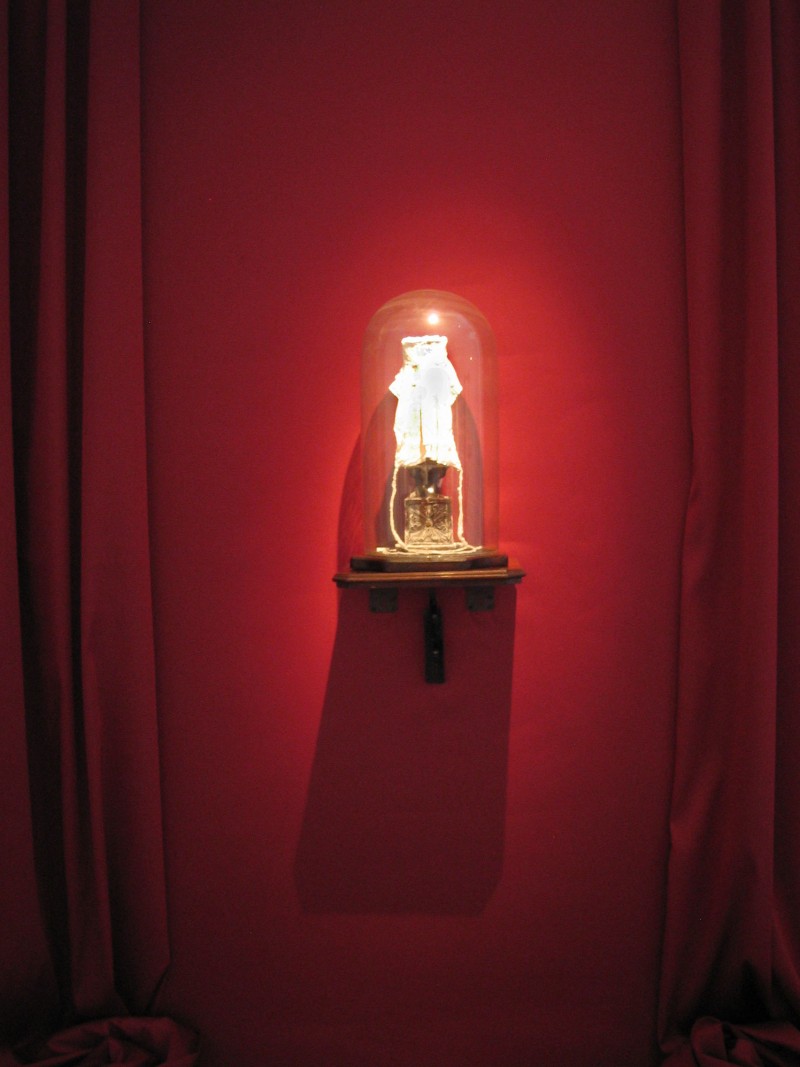 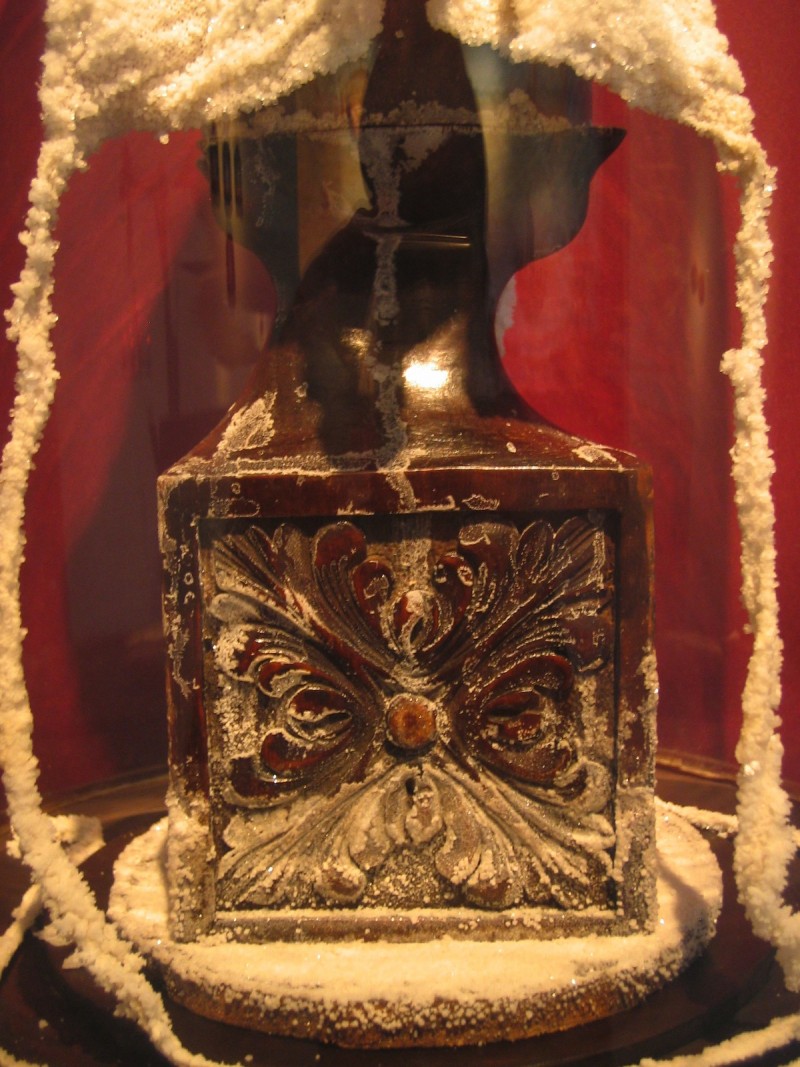 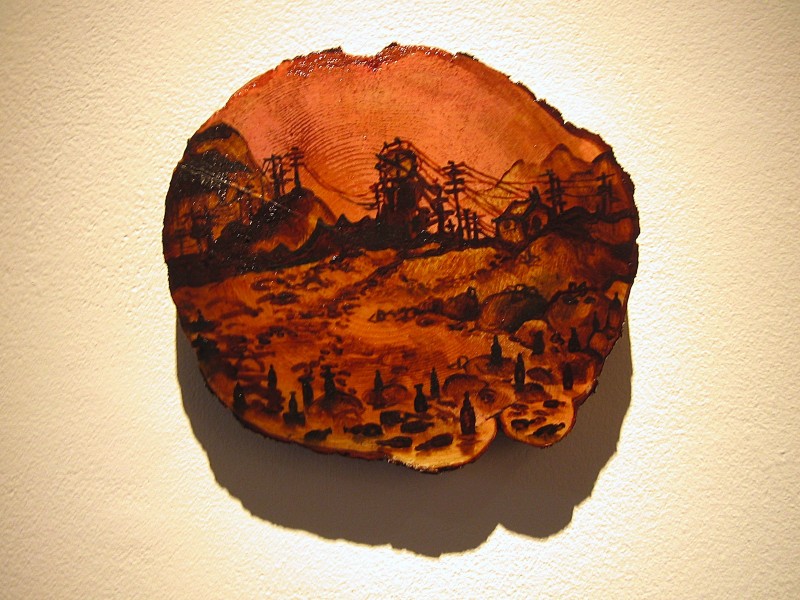 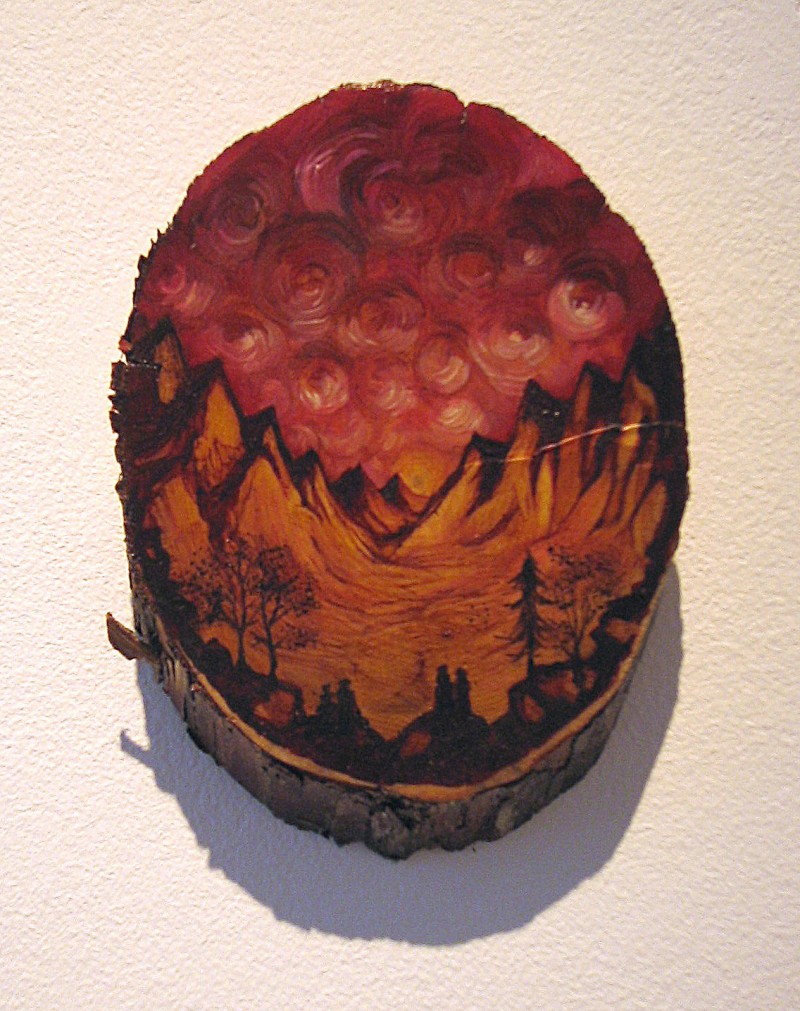 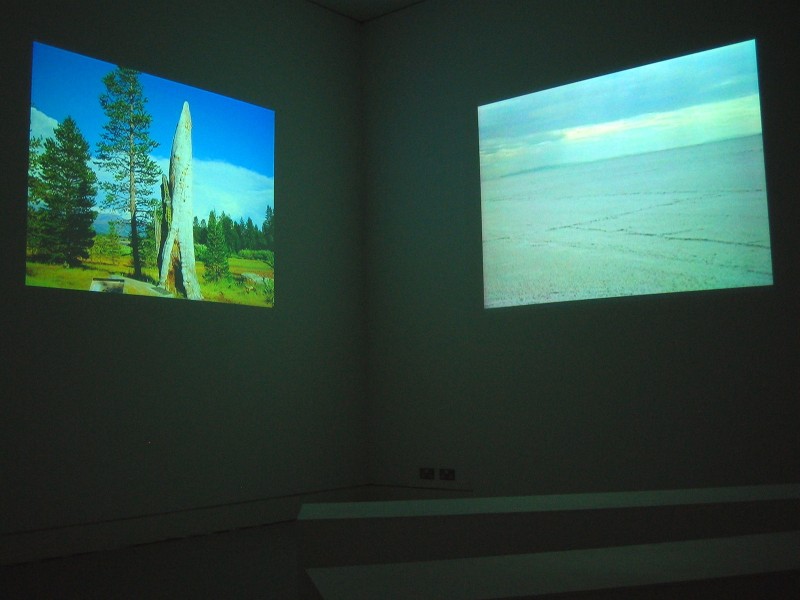 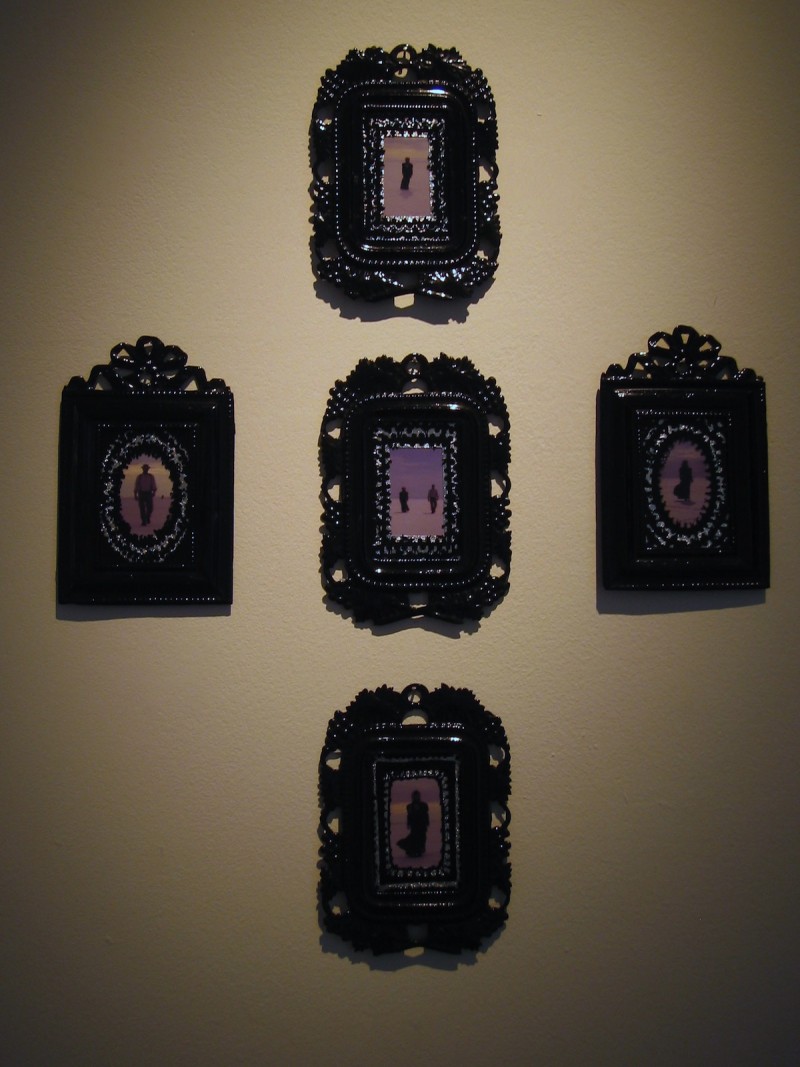 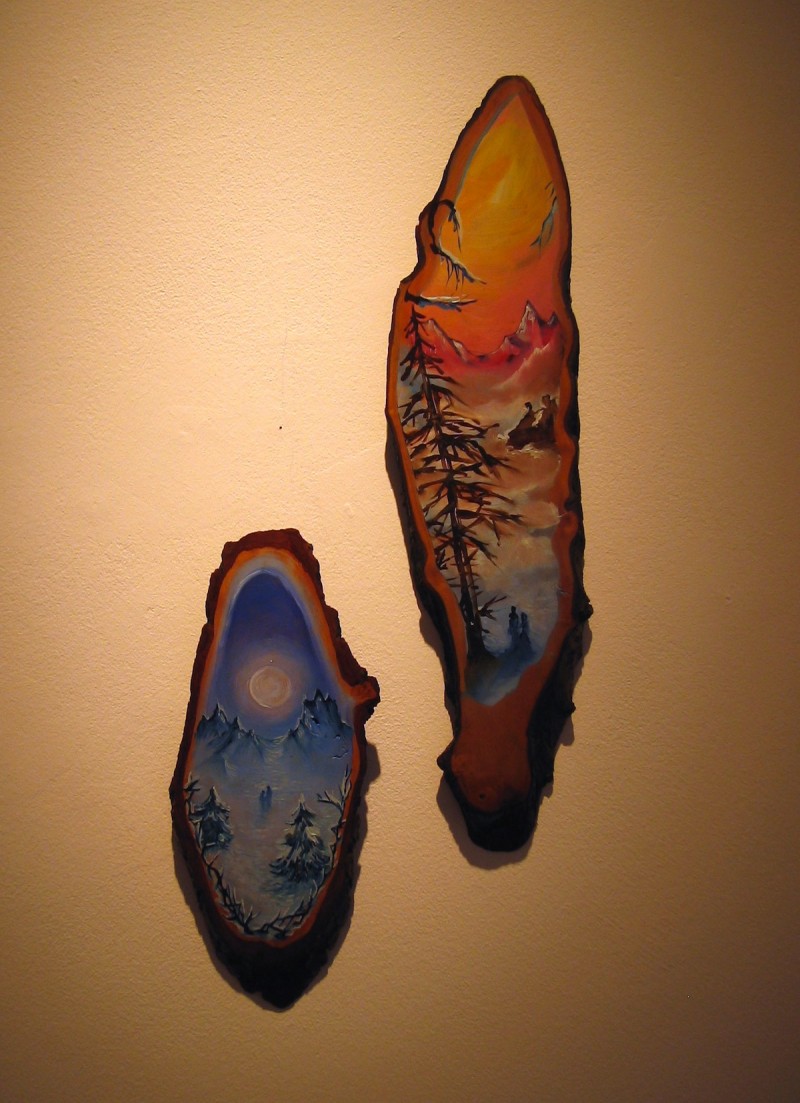 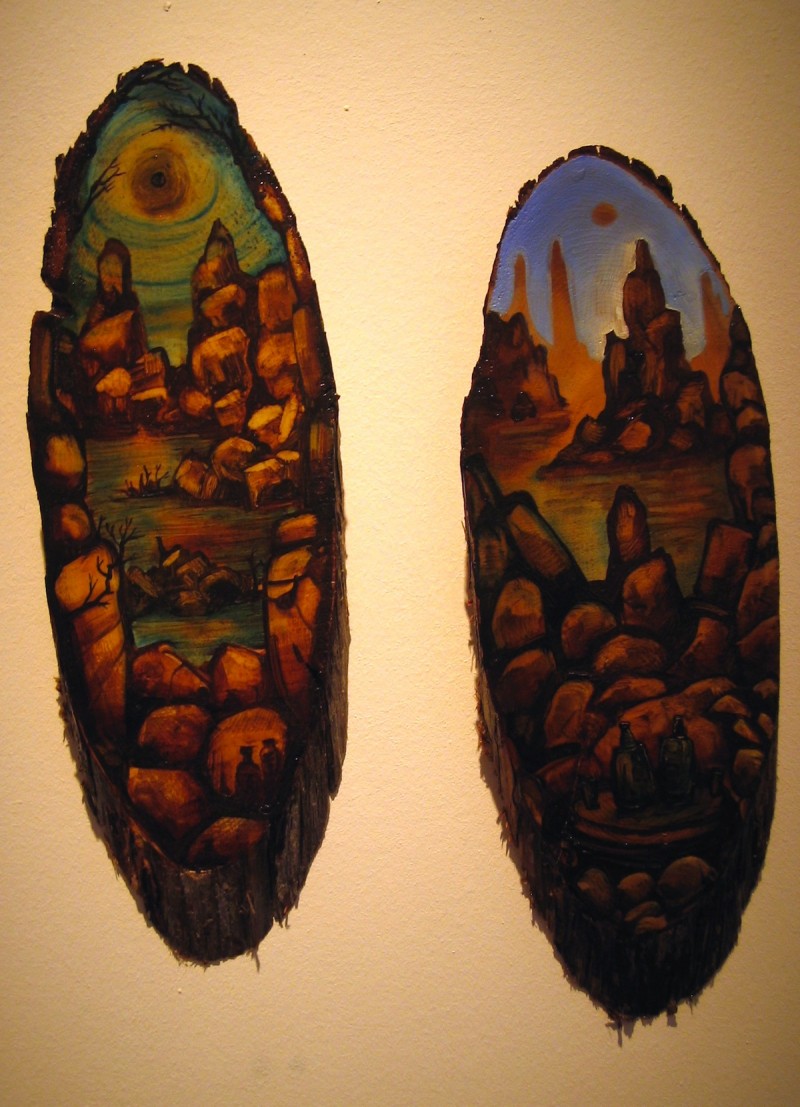 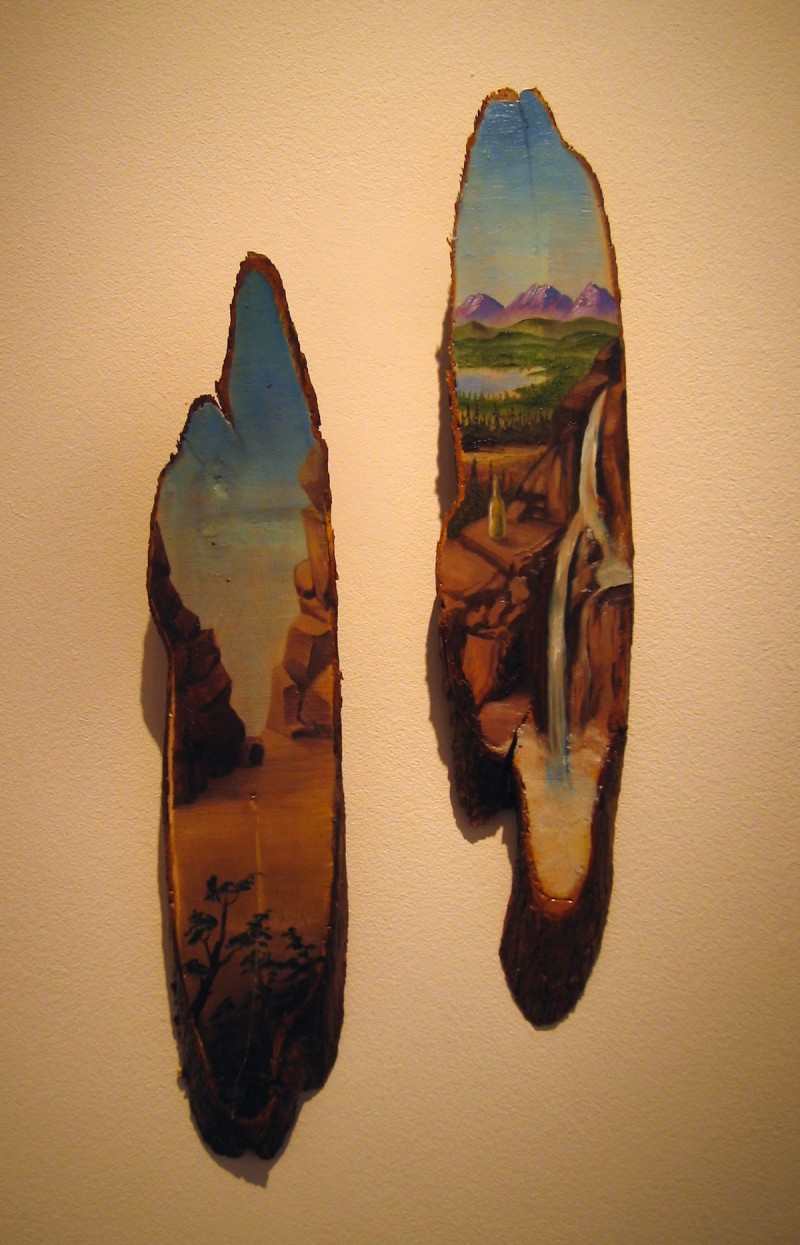 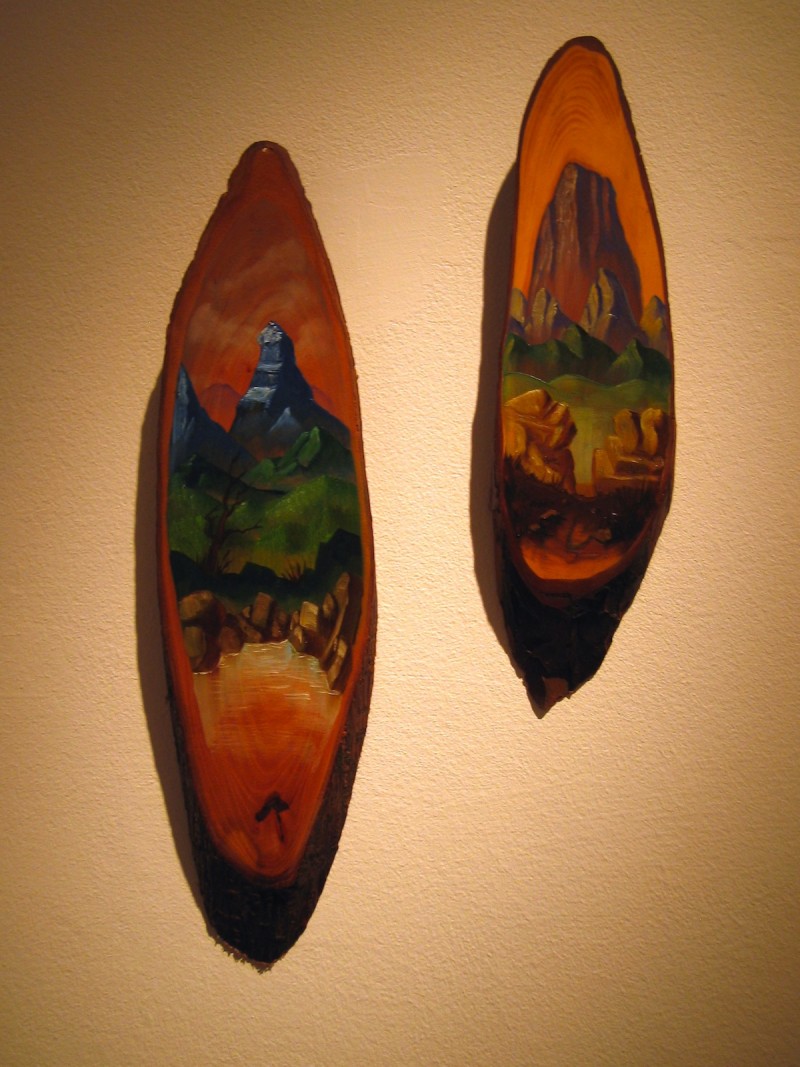 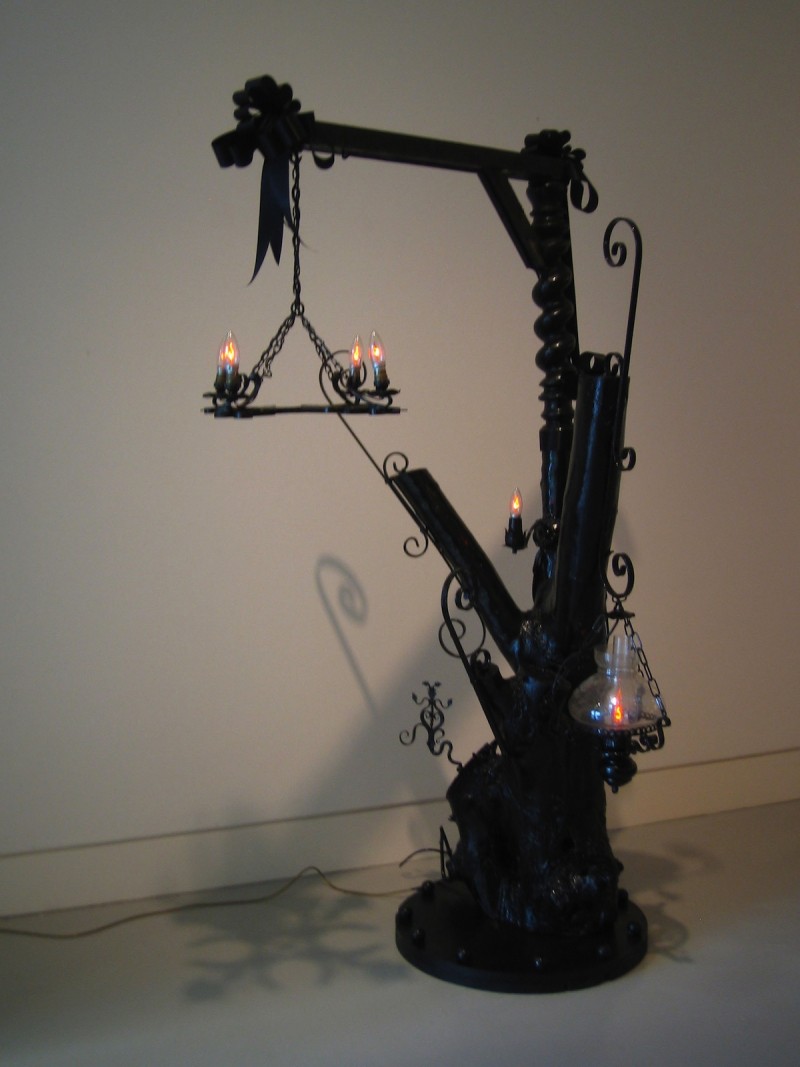 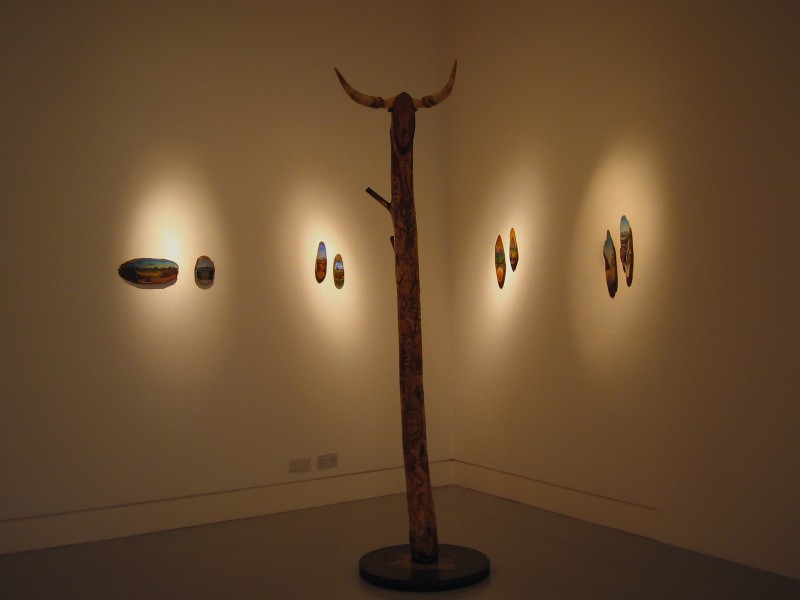 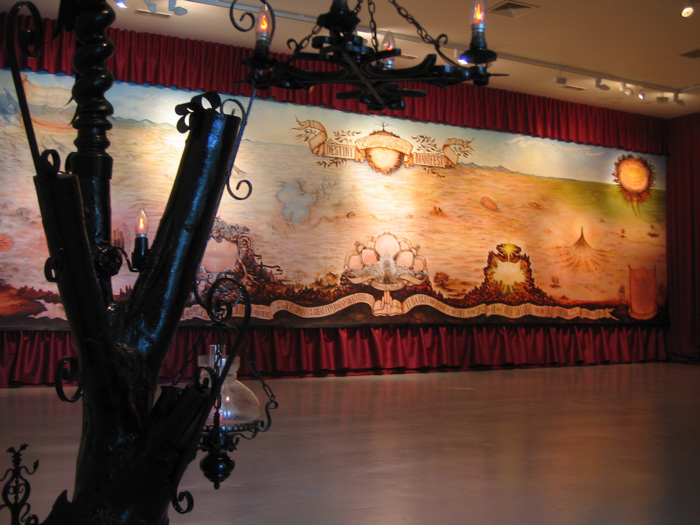 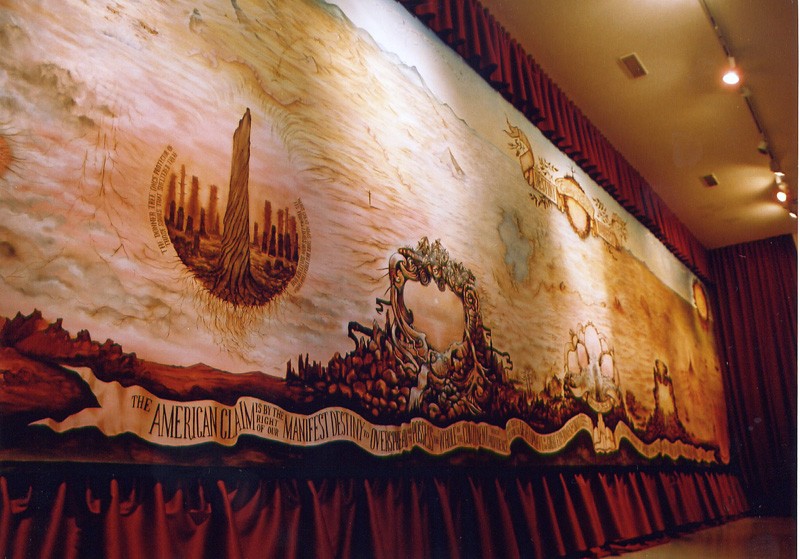 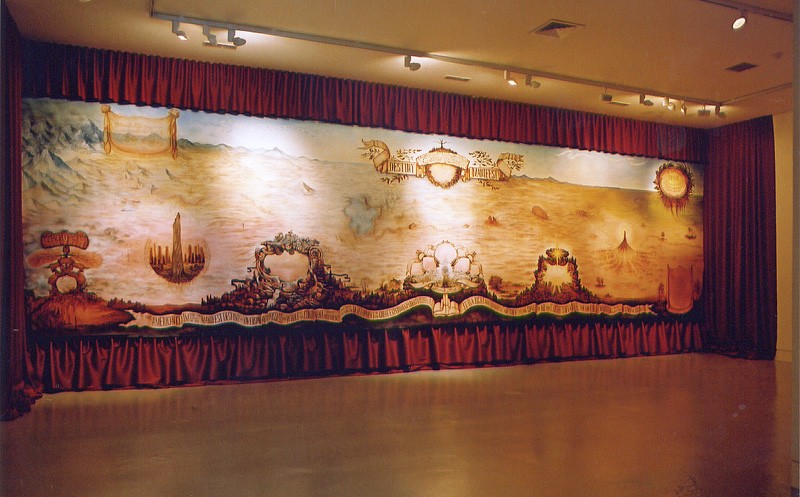