Three new installations where the decayed and the present meet head on.

REAP was an expansive, year-long investigation into the nature of time, memory and ephemerality created by Anne Bean, who invited a host of other artists to produce works in and around Dilston Grove from September 2004 to October 2005. Exactly a decade later, CGP London has commissioned Anne to re-examine REAP, particularly in regard to two of the works which continue to resonate through her practice.

The first, YEARNINGS, was a solo performance shown only to five artists in the Scout Hut on the edge of Southwark Park in September 2004. No documentation was permitted; to ensure the original event existed only as an ‘electro-chemical trace’ within the consciousness of each artist. Exactly a year later, this shared memory was publicly revealed in all of its mutations, fragilities and uneasiness of recall.

Now, ten years’ later, Anne Bean, Lucy Cash, Holly Darton, Meg Mosley, Miyako Narita, and Lucille Power will take this shared memory as a starting point for individual works that will be woven together for DECADE. This experiment in ‘carrying’ memory will be even more poignant a decade later. The artists will produce a new video installation from fragments of recall, creating shadows that work with projection; momentarily manifesting and then expelled from projected images.

In 365 DRESSES, Anne hung seven flowery dresses every week for the year in a hidden, wild space of Southwark Park. The idea of a representation of nature and nature itself became entangled and fused as the dresses (dis)integrated into their surroundings. This process led to many works with women all over Europe and the Middle East and is still ongoing. Anne has kept the residue of these dresses and, for DECADE, she will produce an installation that probes the layers between material and immaterial existence and unforeseen trajectories that are generated.

Anne will also work with two other original REAP collaborators. David Chapman and Judith Palmer will revisit enactments of ancient seasonal rituals with a new edit of their film OBSERVANCES. They will also invite the local community to take part in a brand new harvest festival ritual involving giant sunflowers and a feast of memory foods.

David Chapman and Judith Palmer invite you to come and observe Michaelmas and Embertide.

David and Judith will also show a new version of the film Observances, which documented a year of folk rituals conducted in Southwark Park as part of REAP. The film has been re-edited as the maker’s response to 10 years passing since the rituals occurred. 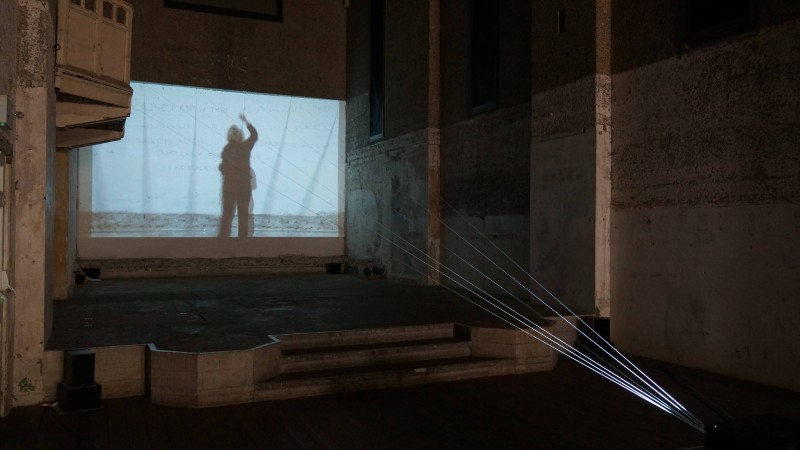 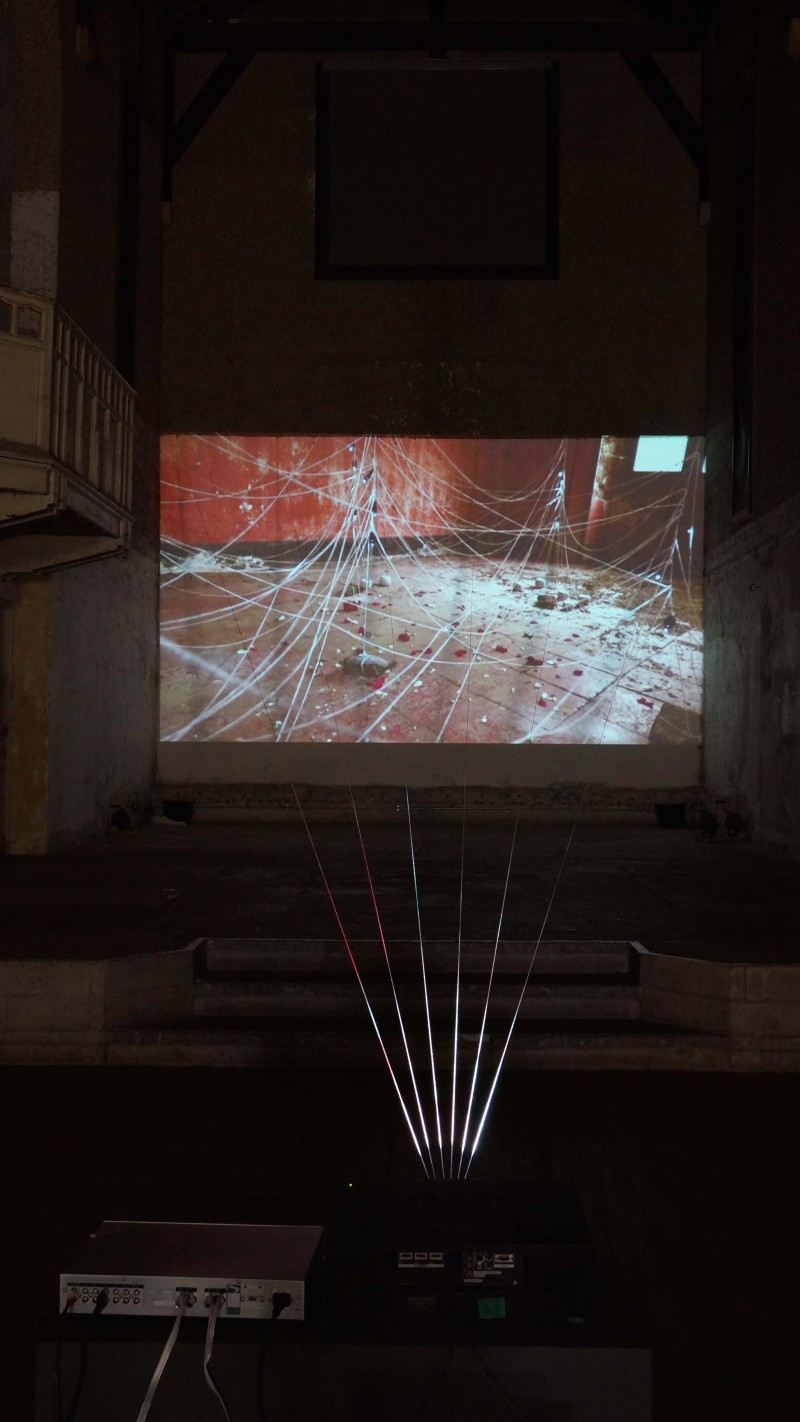 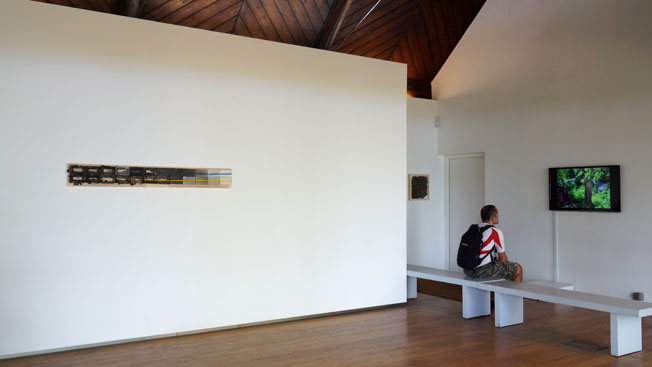 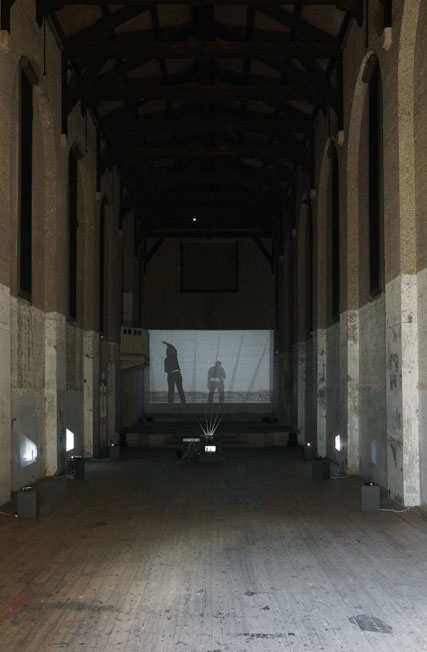 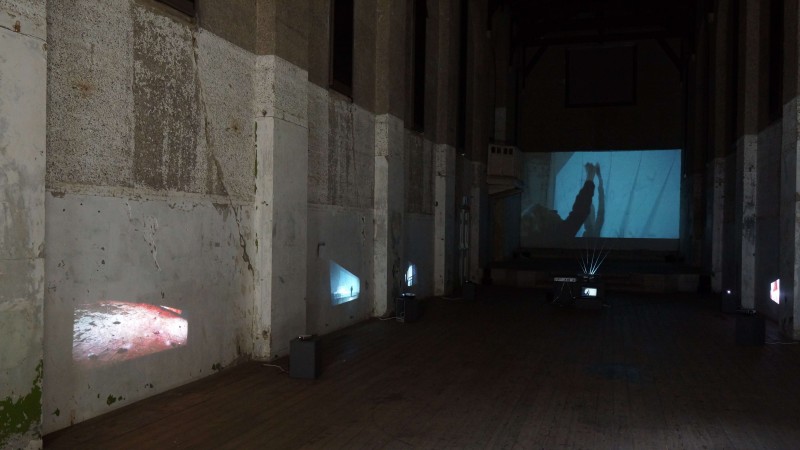 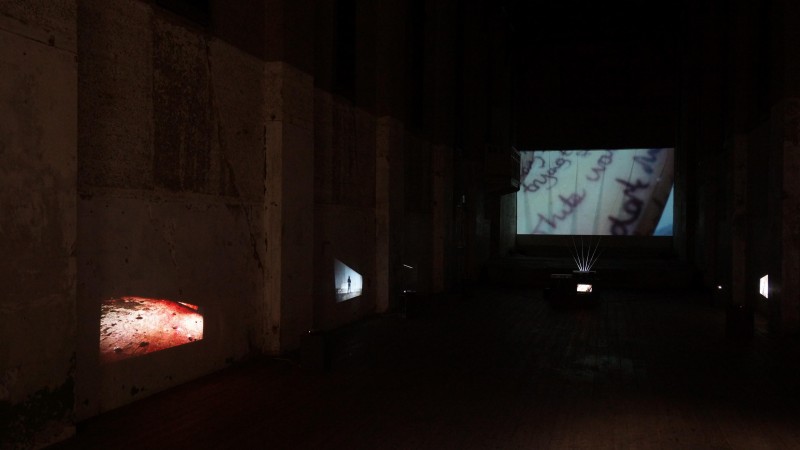 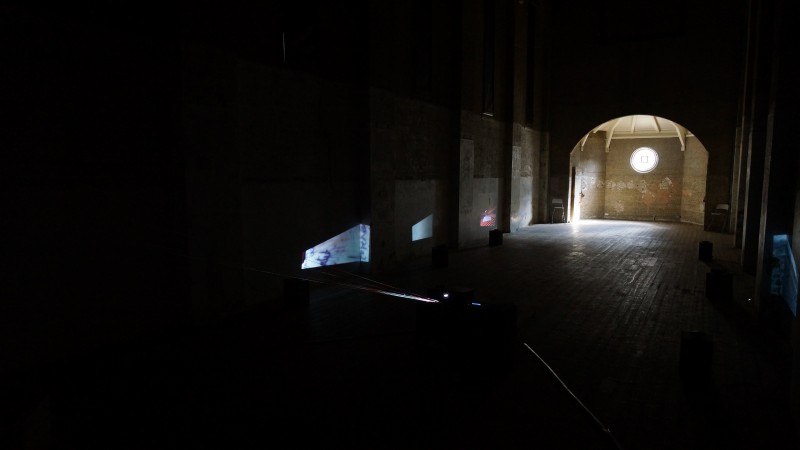 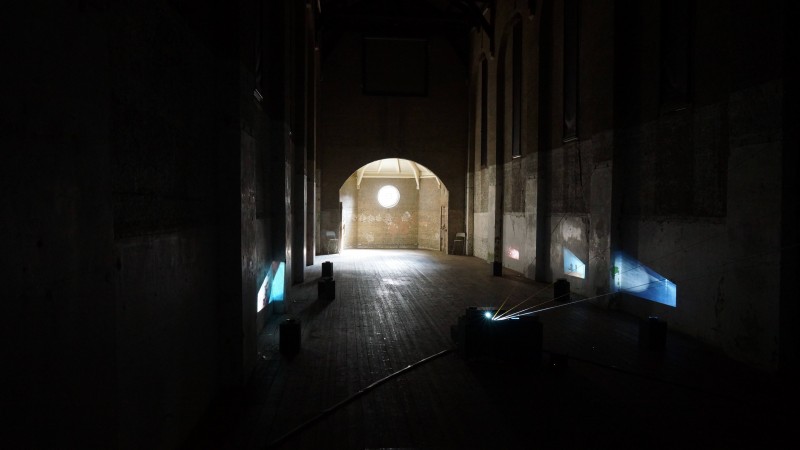 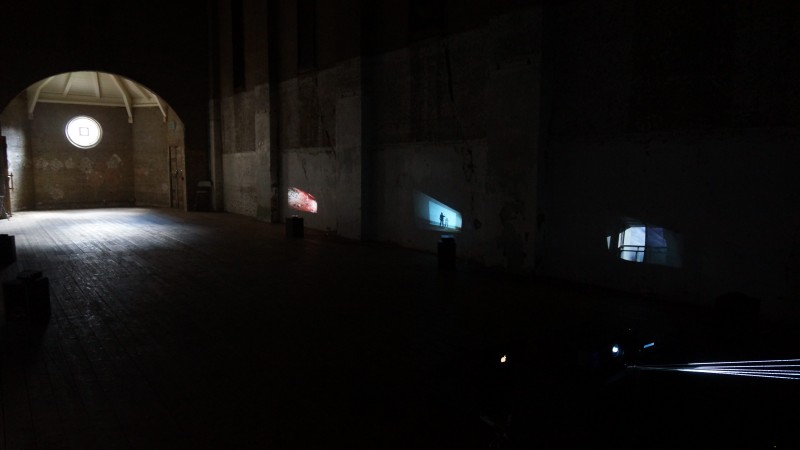 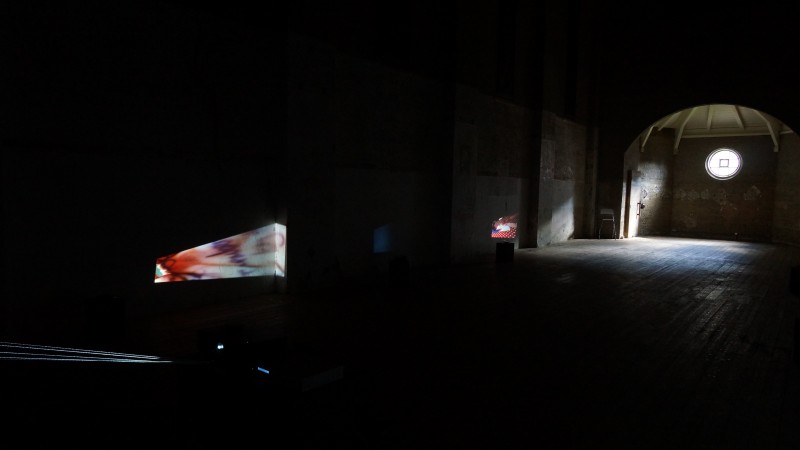 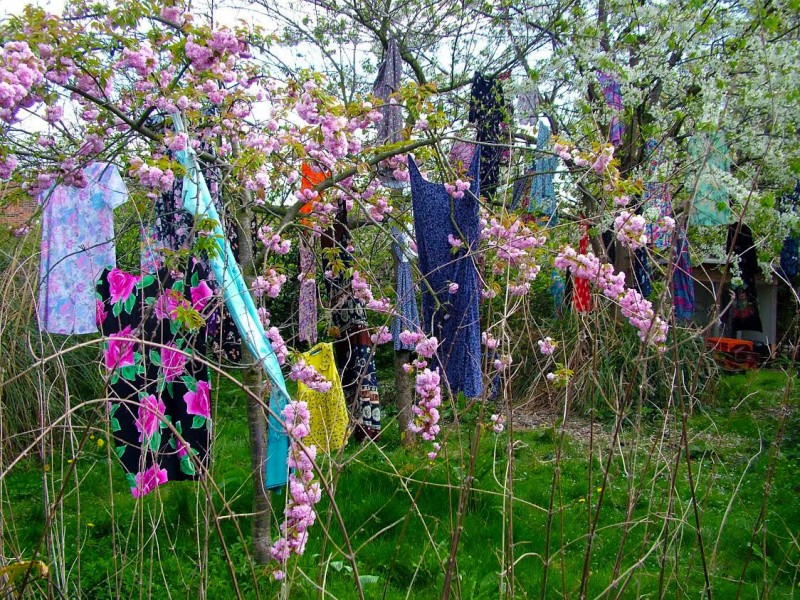 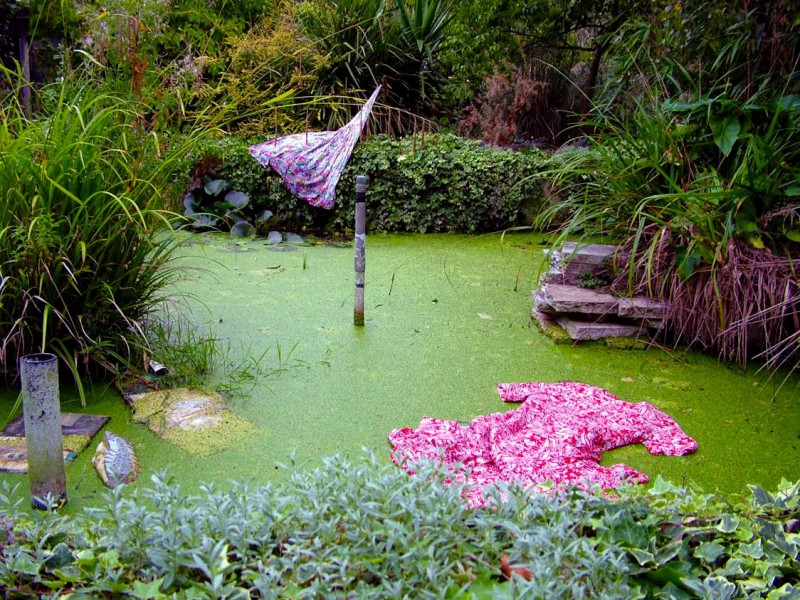 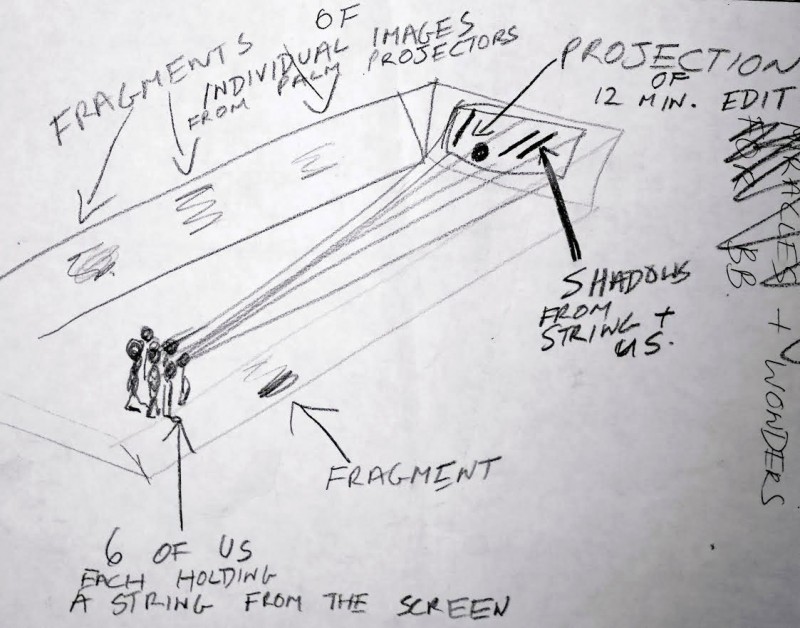