Tai Shani & A- – -Z (Anne Duffau) present an evening of performances and screenings around Sci Fi / gender / technology / the contemporary gothic at Dilston Grove. Dark Water explores and extends the duo’s ongoing research into notions of a morphic body through technology and the concept of inner space, presenting work by artists including:

The Man Who Has Failed

“At the point of ‘Heat Death of the Universe’ or maximum Entropy / A realised cyborgian myth / A Subliminal intervention between Here and Nowhere” (Tai Shani, The Vampyre, 2016)

£5 early bird tickets available now
Please note that seated places will be limited so arrive early – a 15 min interval will take place after the first hour.

In 2009 Birnbaum was honored with a major retrospective of her work, entitled The Dark Matter of Media Light, at S.M.A.K. (Stedelijk Museum voor Actuele Kunst) in Ghent, Belgium. The exhibition traveled to the Museu Serralves in Porto, Portugal, in 2010. A major catalogue of the same name was published in 2011.

For the past two decades, Brice Dellsperger has developed a vast, nearly overwhelming body of work, titled Body Double after Brian De Palma’s psycho-sexual thriller of the same name. The oeuvre consists of thirty video works, investigations into the conceptual, social and formal tropes that inform cinema and spectatorship. Both reverent and destructive towards his source material, the artist’s practice voraciously cannibalizes and digests iconic moments in film. The resultant works are arresting, both viscerally affecting and deeply cerebral, heavily informed by film and queer theory. Brice Dellsperger has had numerous solo exhibitions at galleries and museums internationally, including Kunstbunker, Nurnberg, Germany; The Akbank Art Center, Istanbul, Turkey; Midway Contemporary Art, St. Paul, Minnesota; and Le Consortium, Dijon, France. He will mount an exhibition along with Jean-Luc Verna, at FRAC Alsace, France, in June of 2011. His work is represented in numerous public collections including that of the Museum of Modern Art here in New York.

Plastique Fantastique is a group that investigates aesthetics, the sacred, politics and both popular and mass culture through comics, performances, texts, assemblages and installations. It is envisaged as a group of human and inhuman avatars delivering communiqués from the extreme past and the future. Its works are baroque and transformative, they express a subversive urgency and are frequently site-specific.

The Man Who Has Failed

Fani Parali was born in Greece and is currently living and working in London. Parali’s practice includes working with sculptural objects, moving image, text, sound and performance, through directing and collaborating with other people. She holds a BA Sculpture degree from Camberwell College of Arts and is now studying at the Postgraduate Fine Art course at the Royal Academy Schools. Recent shows include All About My Mother, the Keeper’s Studio, Royal Academy of Arts, London, Premiums: Interim Projects 2016, Royal Academy of Arts, London, I never lied to you, Camberwell Space, London, P, Horatio Jr, London, Walking through fiction, Camberwell Space, London, A Union of Voices, Horatio Jr, London , A Cool Drink to Cheek, Plazaplaza, London.

A- – -Z is an exploratory curatorial platform produced by Anne Duffau. Taking the formula of the alphabet, A- – -Z uses words related to the idea of Entropy as a starting point to map out and test various unstable potentials. one Letter, one experiment, twenty six times. 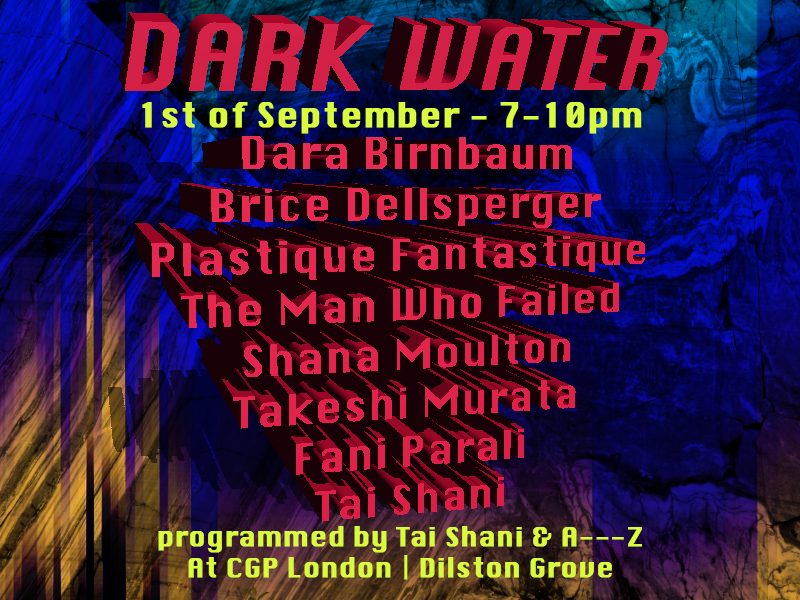 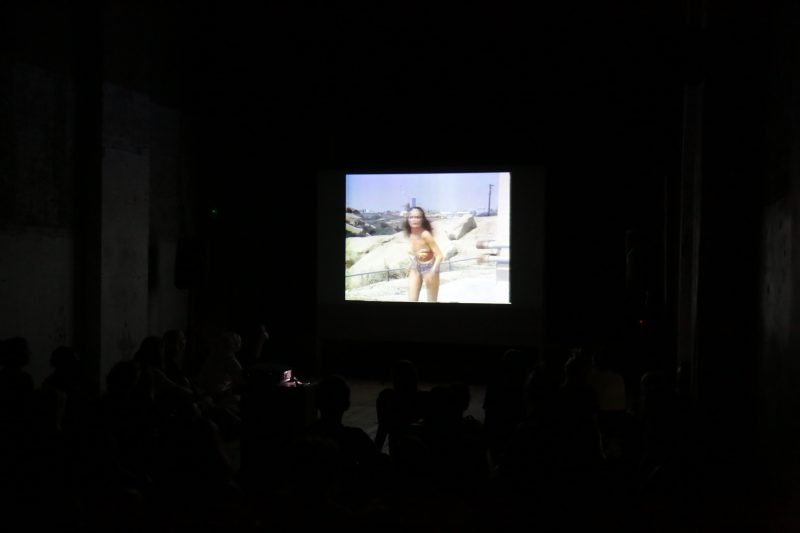 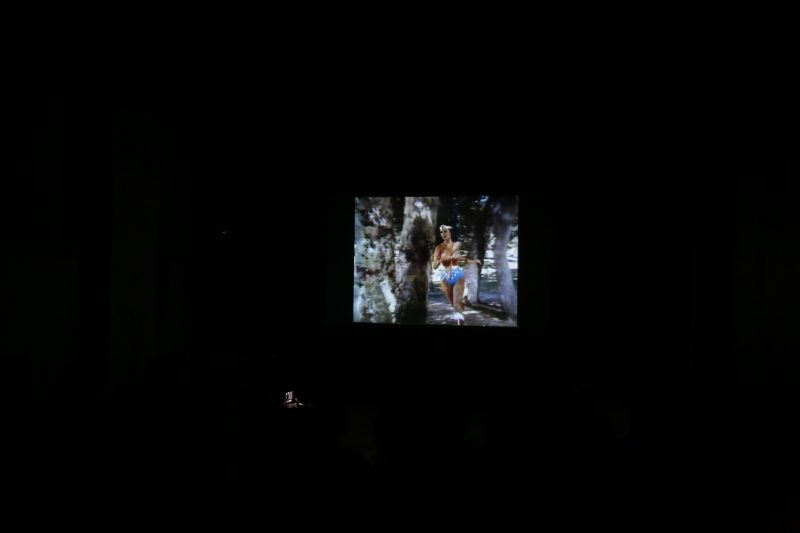 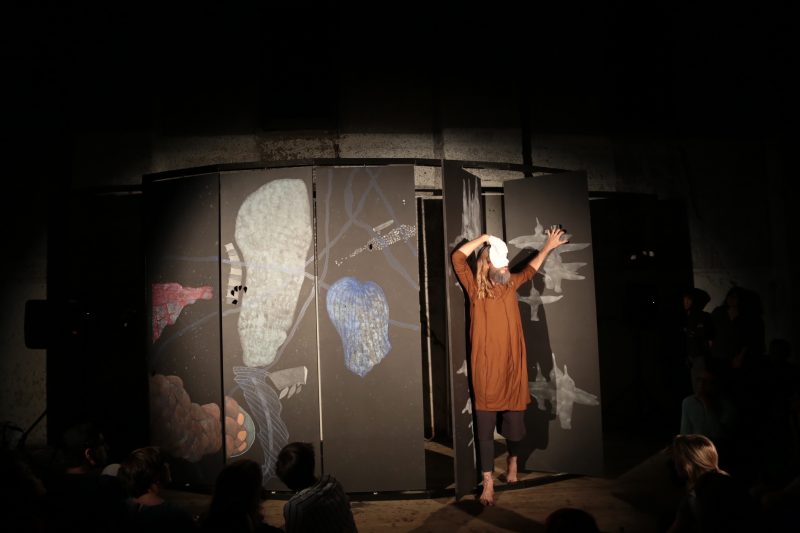 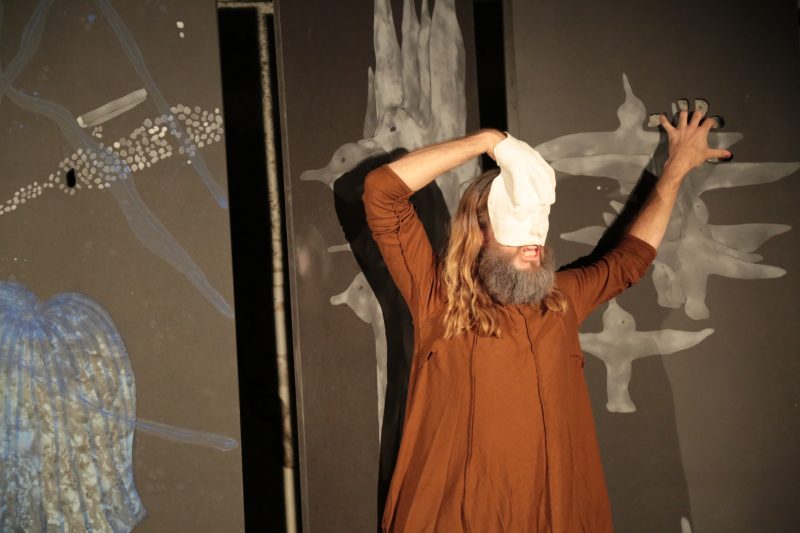 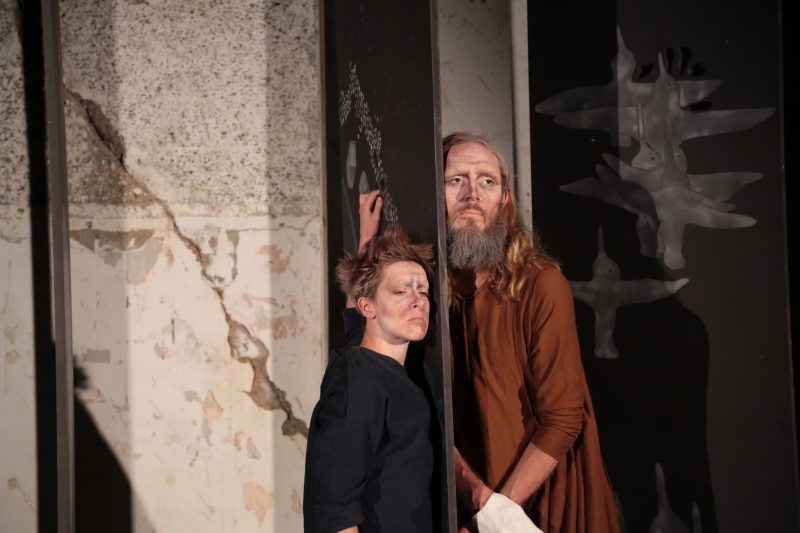 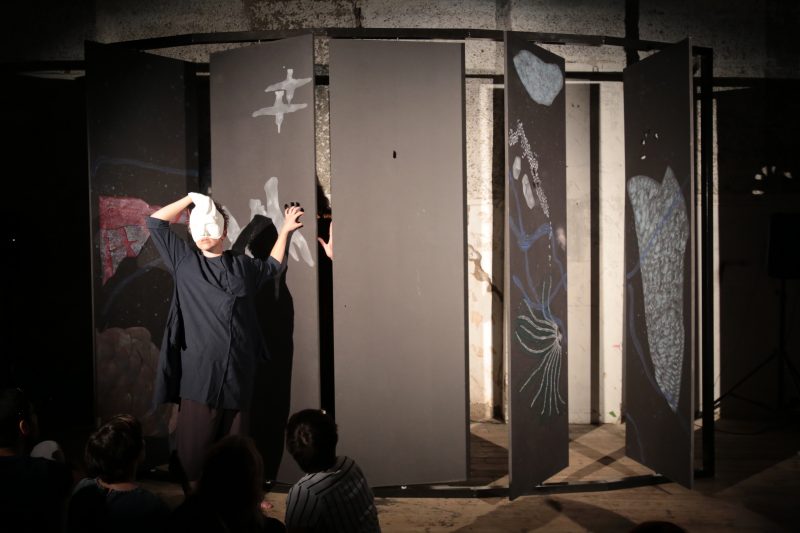 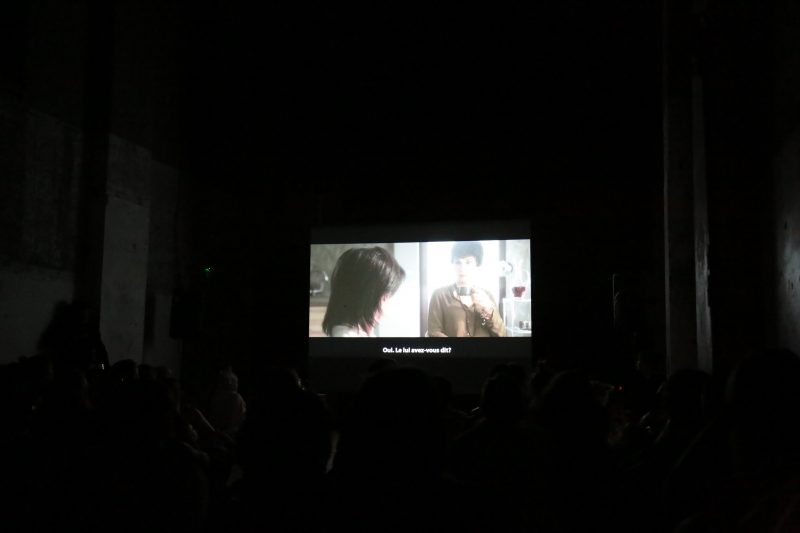 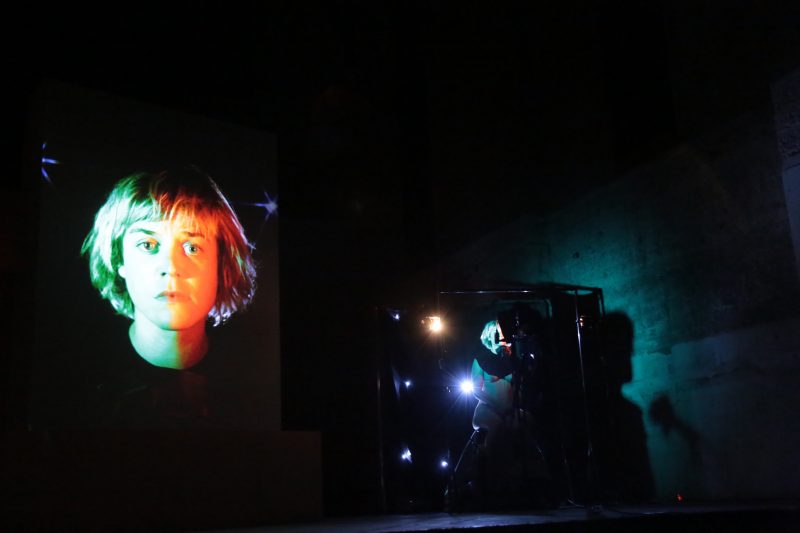 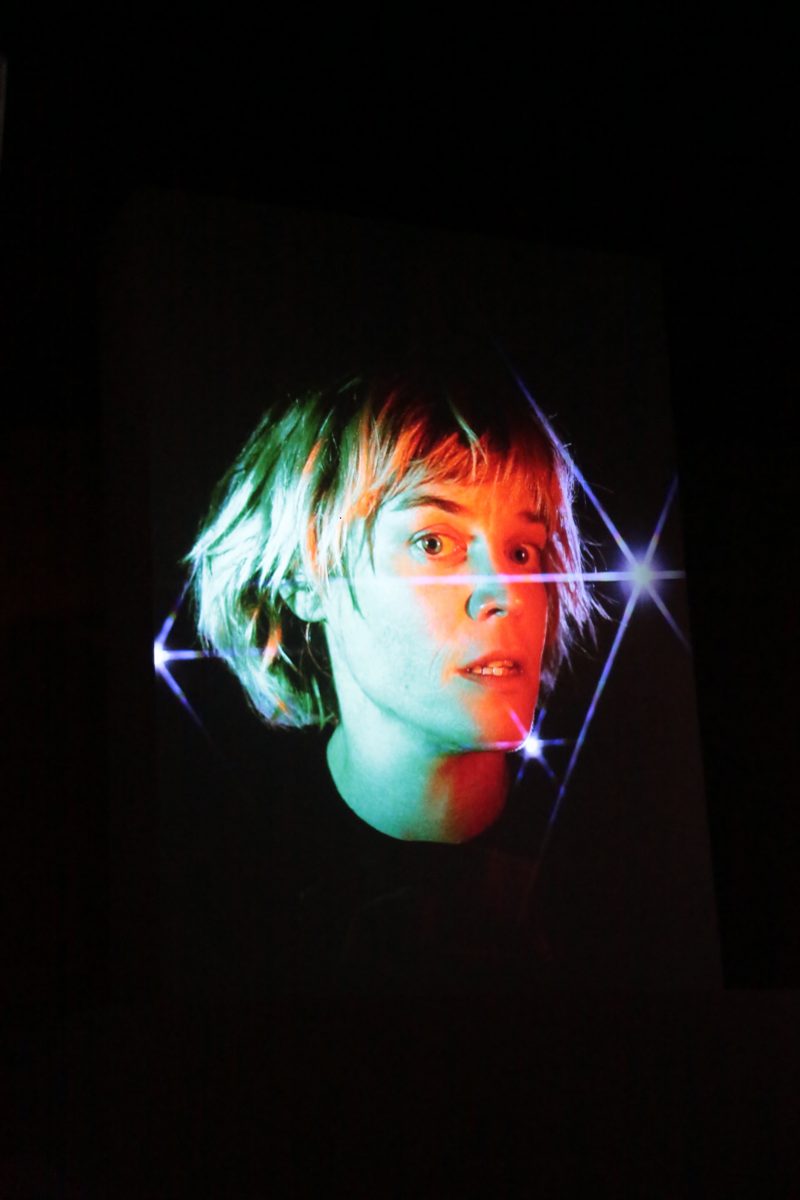 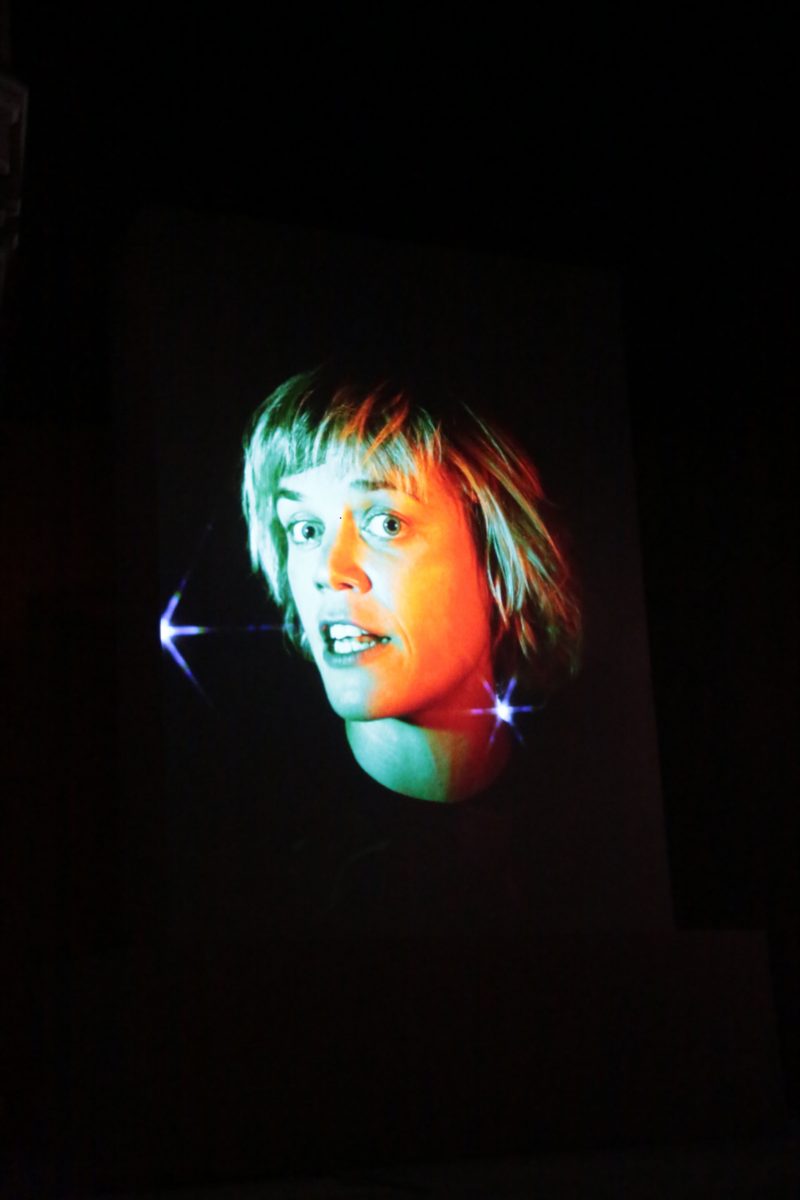 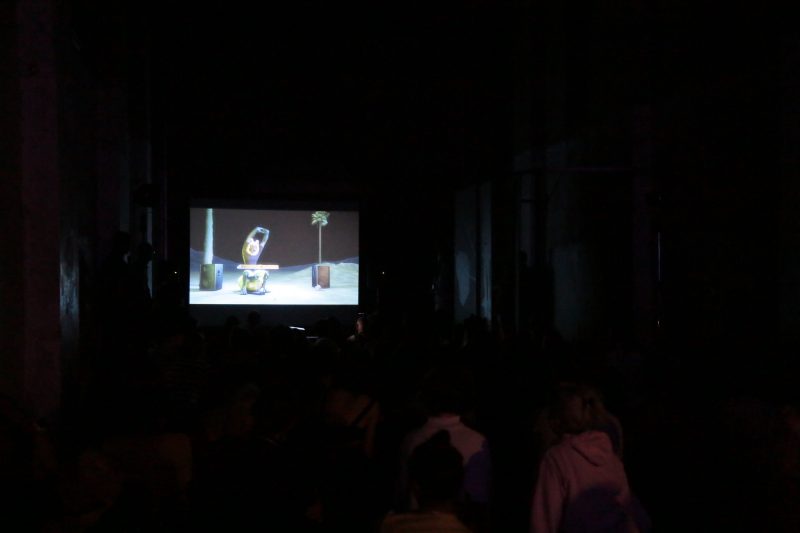 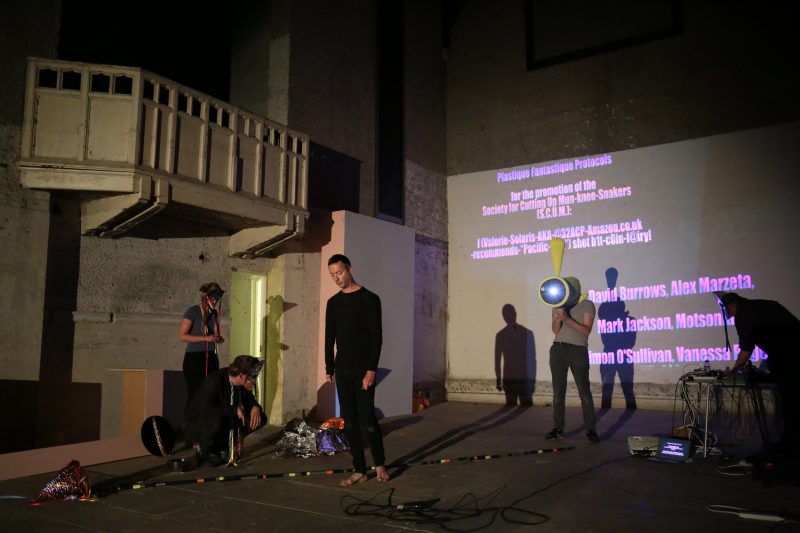 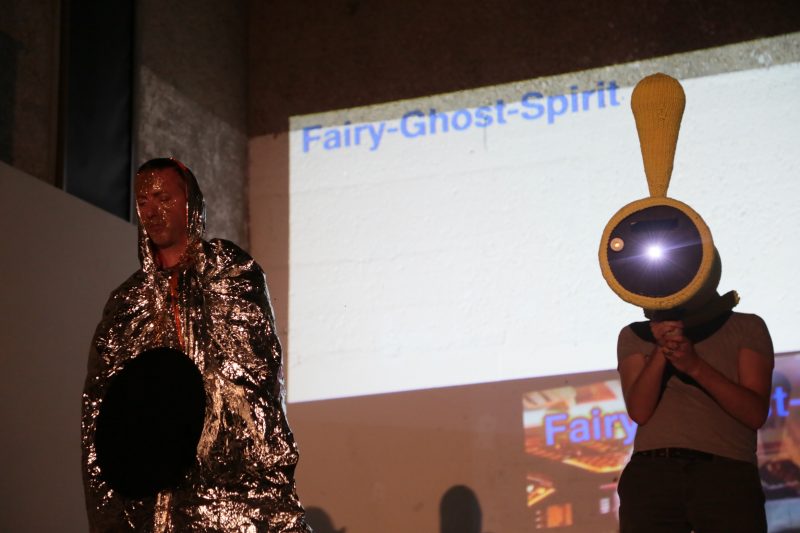 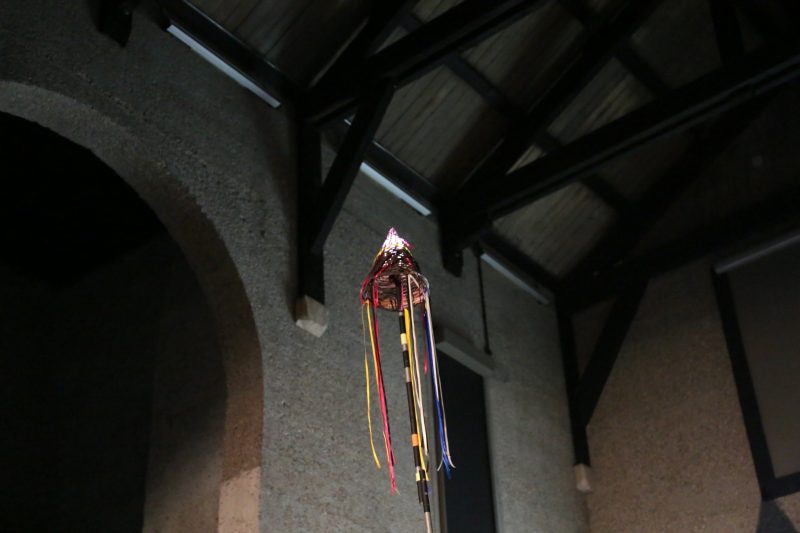 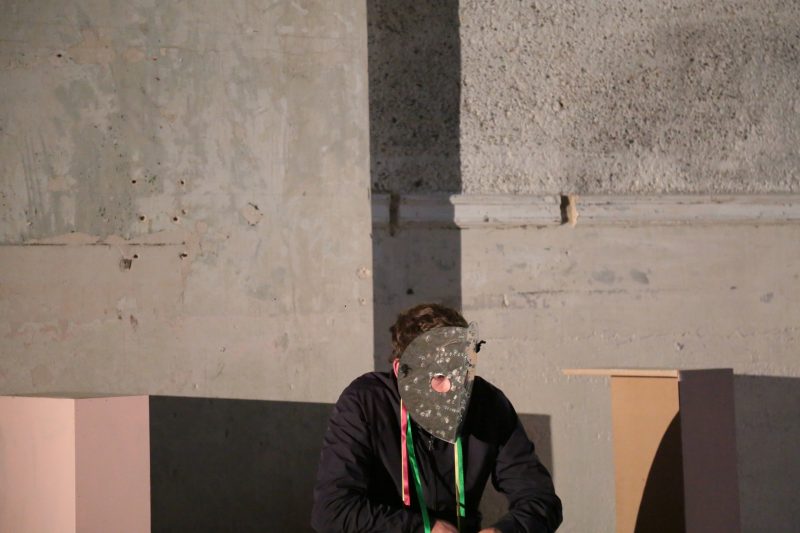 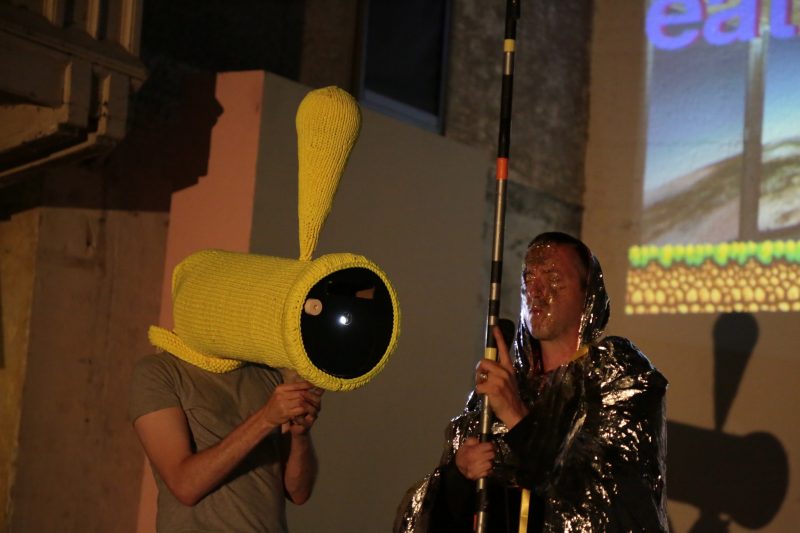 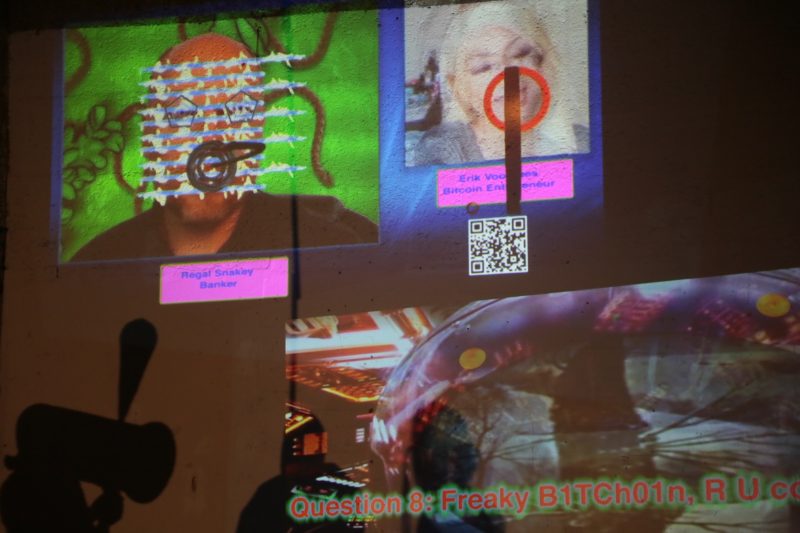 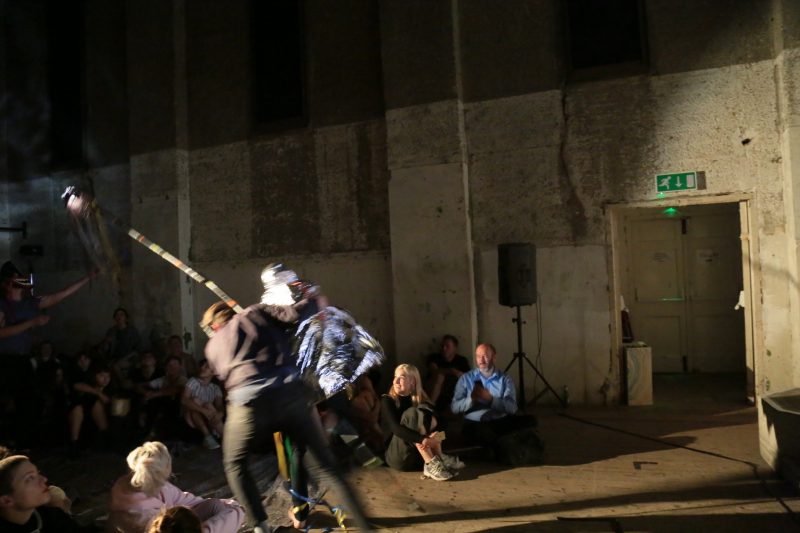 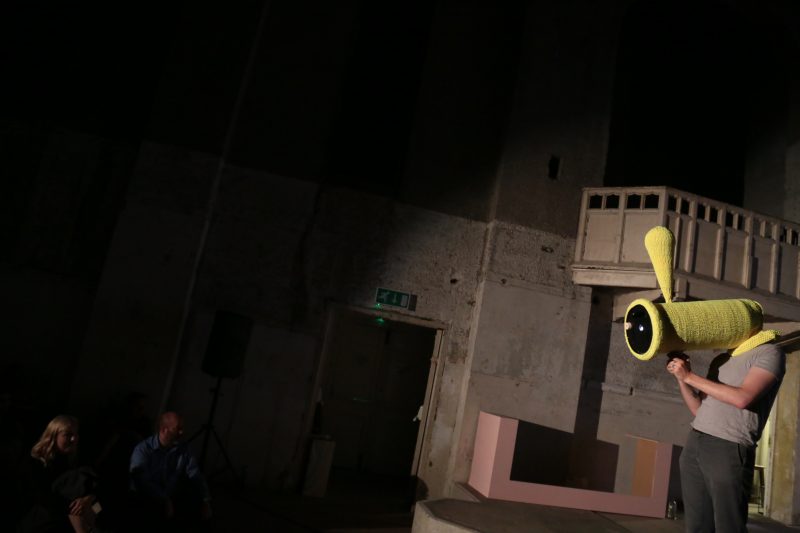