CAPSID is the latest multi-media maximalist installation by London-based British artist John Walter (b.1978), best known for Alien Sex Club. Presenting a compelling, sometimes riotous and often surreal world incorporating 250 works of art, CAPSID is the result of collaboration between Walter and molecular virologist Professor Greg Towers of University College London. This major exhibition addresses a crisis of representation surrounding viruses such as HIV, by bringing new scientific knowledge about viral capsids to the attention of the wider public. In turn, this scientific knowledge is enabling Walter to innovate artistic concepts such as collage, colour field painting and pattern-making. CAPSID is co-commissioned by CGP London (17 May – 8 July 2018) and HOME Manchester (10 Nov 2018 – 6 Jan 2019). Supported by a Large Arts Award from Wellcome and Arts Council England Grants for the Arts. The exhibition is accompanied by the new HOME publication capsid.

Capsids are protein shells contained within viruses that help protect and deliver viruses to host cells during infection. The project uses the imagery and narratives associated with the groundbreaking scientific research around capsids to create a new immersive installation featuring drawings, paintings, prints, sculptures, costumes, videos, film and sound, with emphasis on privileging the handmade, the awkward and the asymmetrical.

CAPSID builds on Walter’s previous projects, including Alien Sex Club (2015), in which he sought to update the discussion around HIV.

‘Virology has a lot to teach us about how ideas and cultural forms are spread, how they inveigle themselves into existence and how they mutate in order to survive. It seems to be that discussion of memes is hackneyed at this point and so going deeper into the science is a way of refreshing the discussion.’
– John Walter

FAMILY AND SENIORS WORKSHOPS // May 2018
Join artist Diana Taylor in a series of print-making workshops over the May half-term. These workshops will explore recurring motifs and patterns and focus on themes which run throughout her work and John Walter’s. More information:
Seniors Art School Workshops (23 & 24 May)
Half-term Family Drop-in Workshops (30 May – 1 June)

TOWERS LAB
UCL Scientists and Researchers from Towers Lab will devise a series of events with primary school children from Rotherhithe Primary School, to understand what virus infection is and broaden the discussion on viral transmissions between individuals and society.

BIOGRAPHY
Dr John Walter lives and works in London. He is an artist and academic working across a diverse range of media that include painting, moving image and installation. He studied at The Ruskin School of Drawing and Fine Art The University of Oxford, The Slade School of Fine Art UCL and completed a PhD in the Faculty of Architecture and The Built Environment at The University of Westminster. He was awarded the Sainsbury Scholarship at The British School at Rome in 2006 and was a participant at Skowhegan School of Painting and Sculpture in 2012. His work is held by a number of public collections including the Walker Art Gallery in Liverpool and the Ashmolean Museum in Oxford. His public commission for Thames Tideway is installed at Chambers Wharf in Bermondsey.

John Walter is exhibiting a new iteration of Alien Sex Club as part of Somewhere in Between at the Wellcome Collection, London from 8 March – 26 August 2018. He is also curator of the Hayward Touring Exhibition, Shonky: The Aesthetics of Awkwardness which is currently on a UK tour.

ABOUT THE WELLCOME TRUST
The Wellcome Trust is a global charitable foundation dedicated to improving health. It provides more than £700 million a year to support bright minds in science, the humanities and the social sciences, as well as education, public engagement and the application of research to medicine. 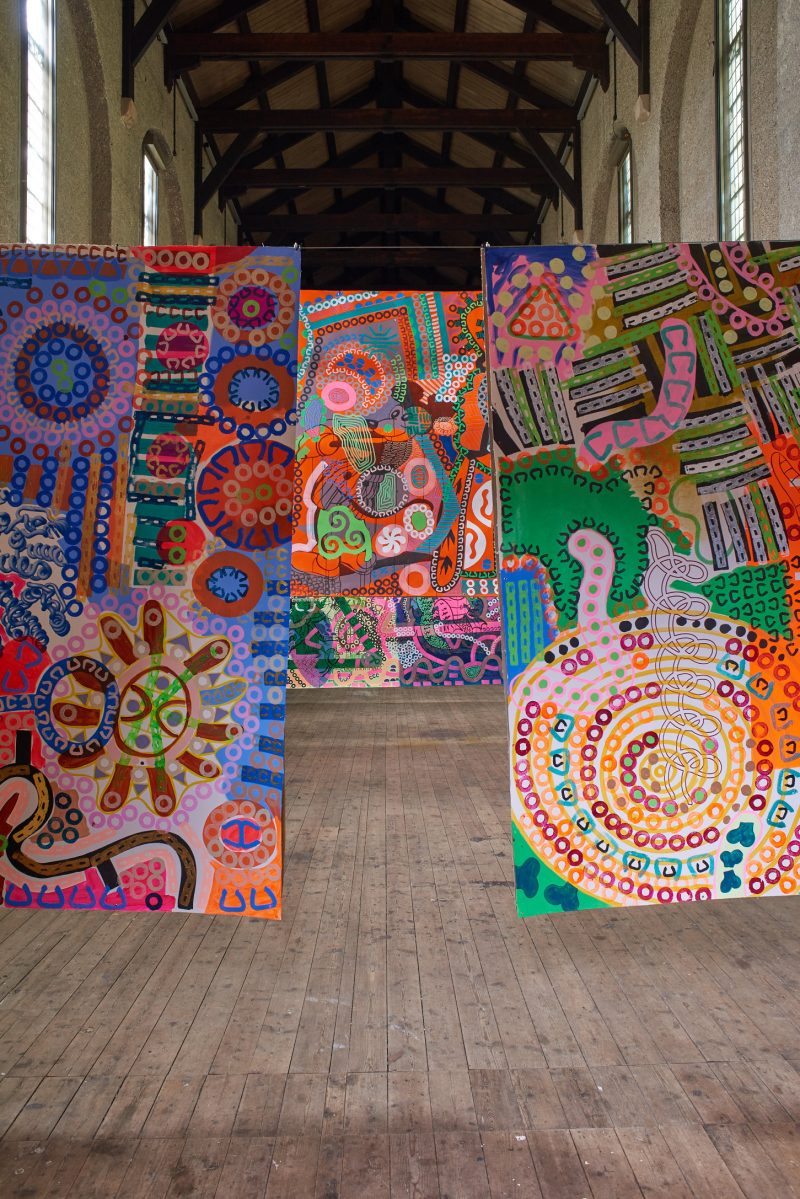 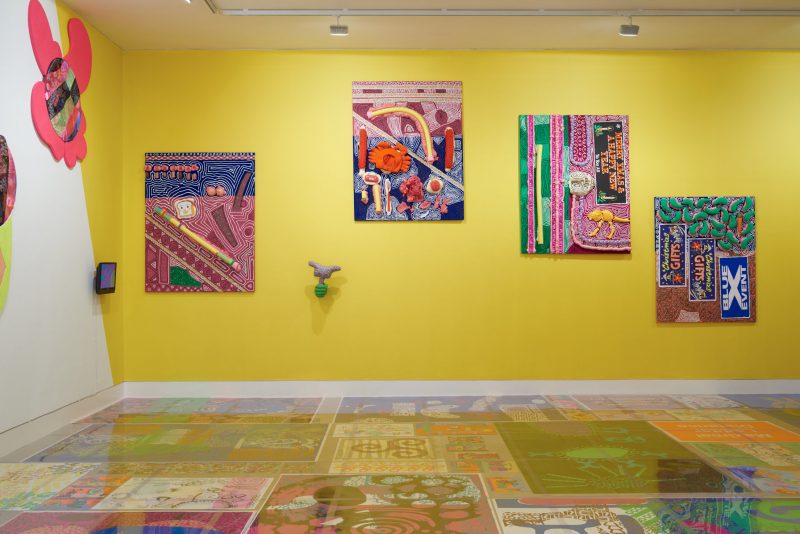 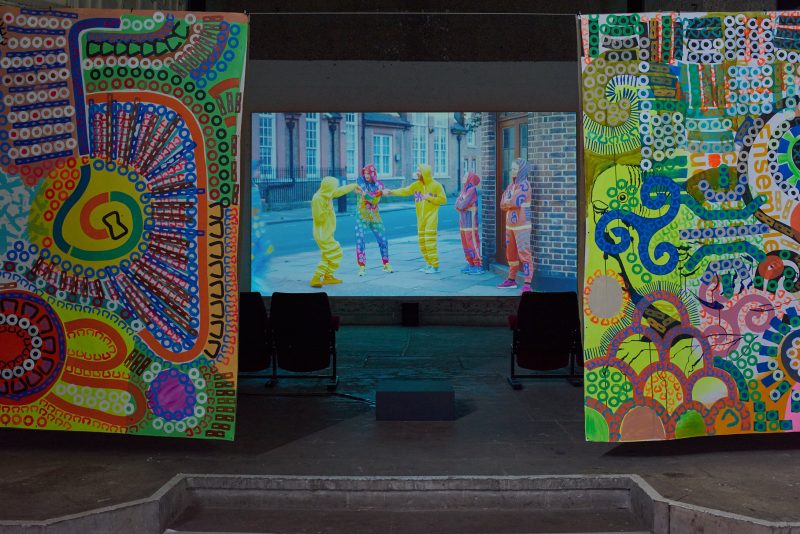 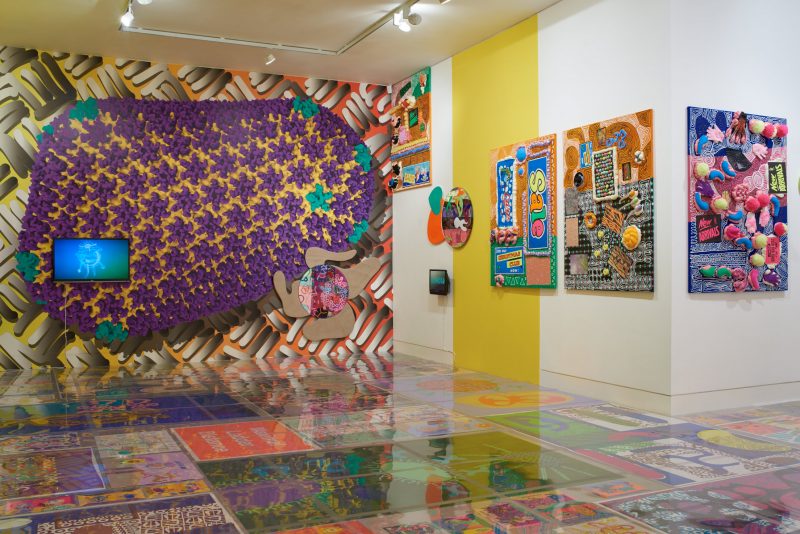 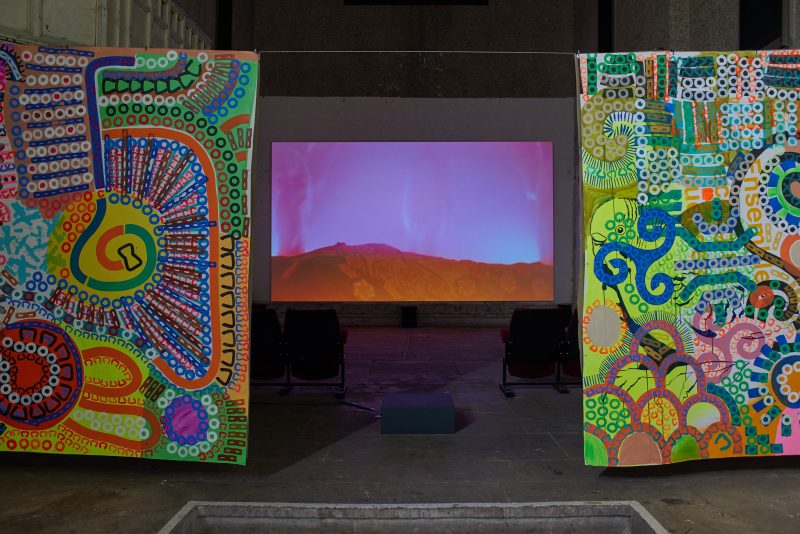 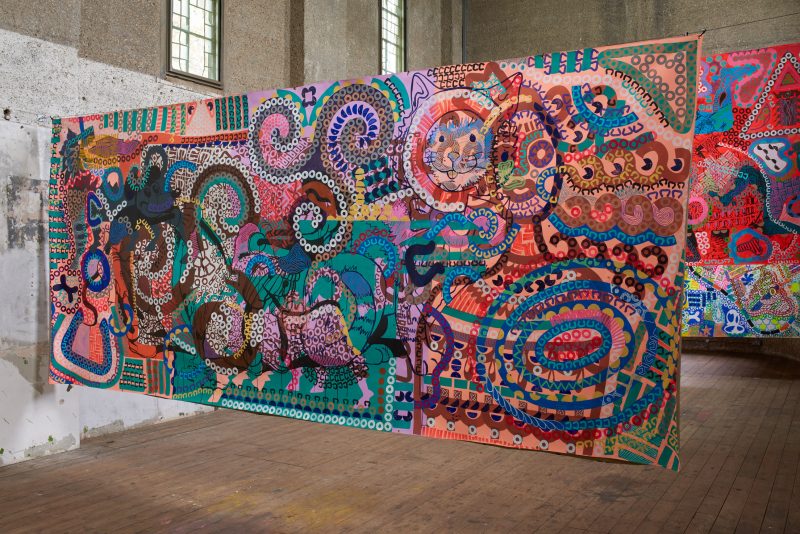 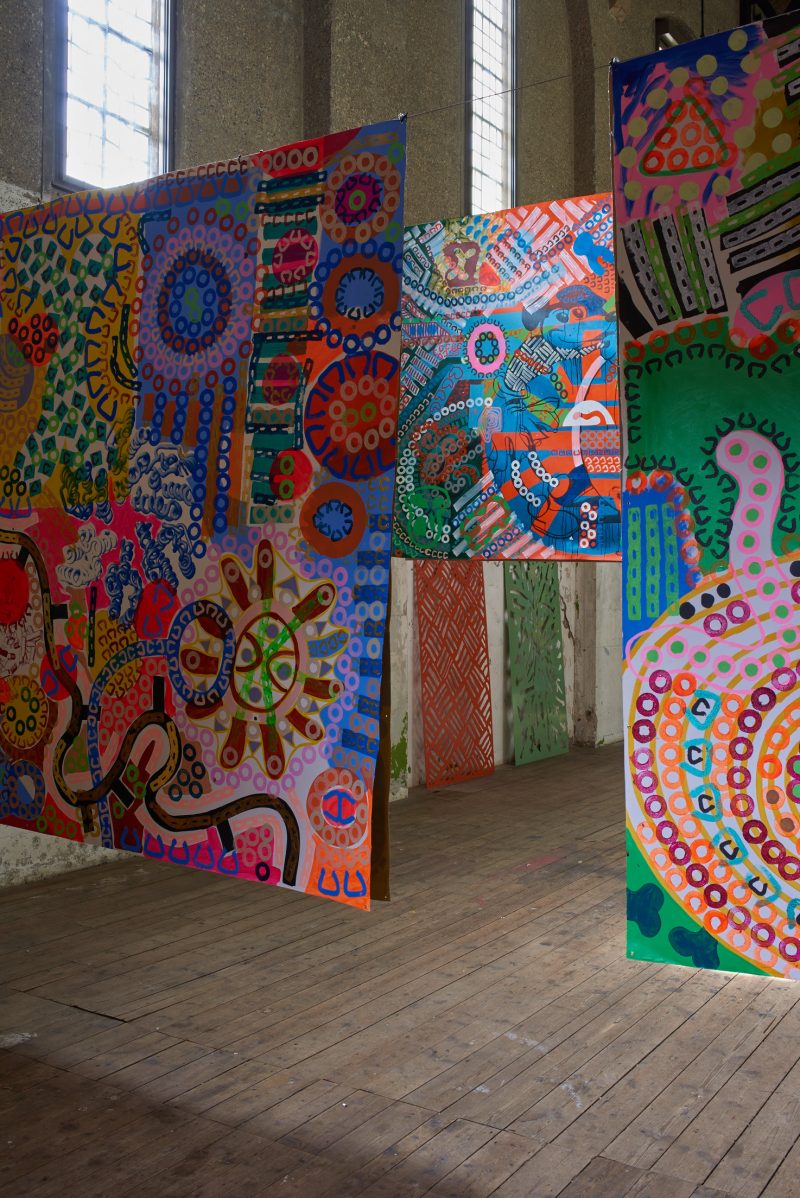 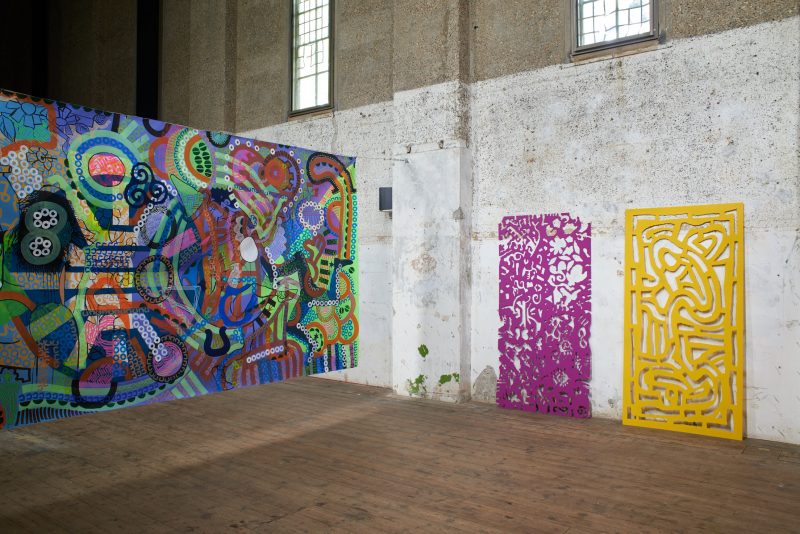 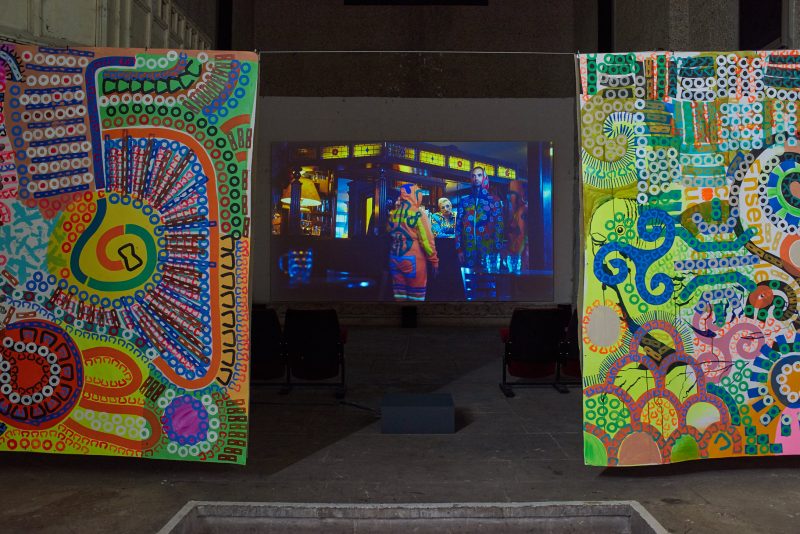 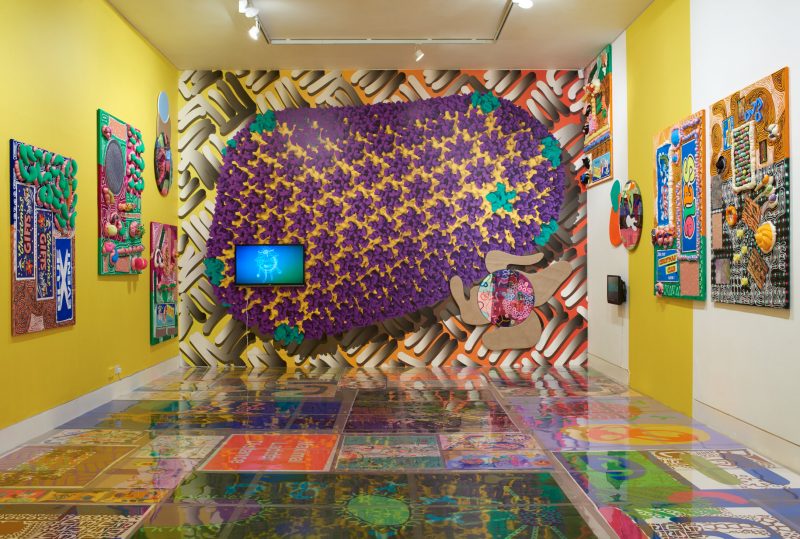 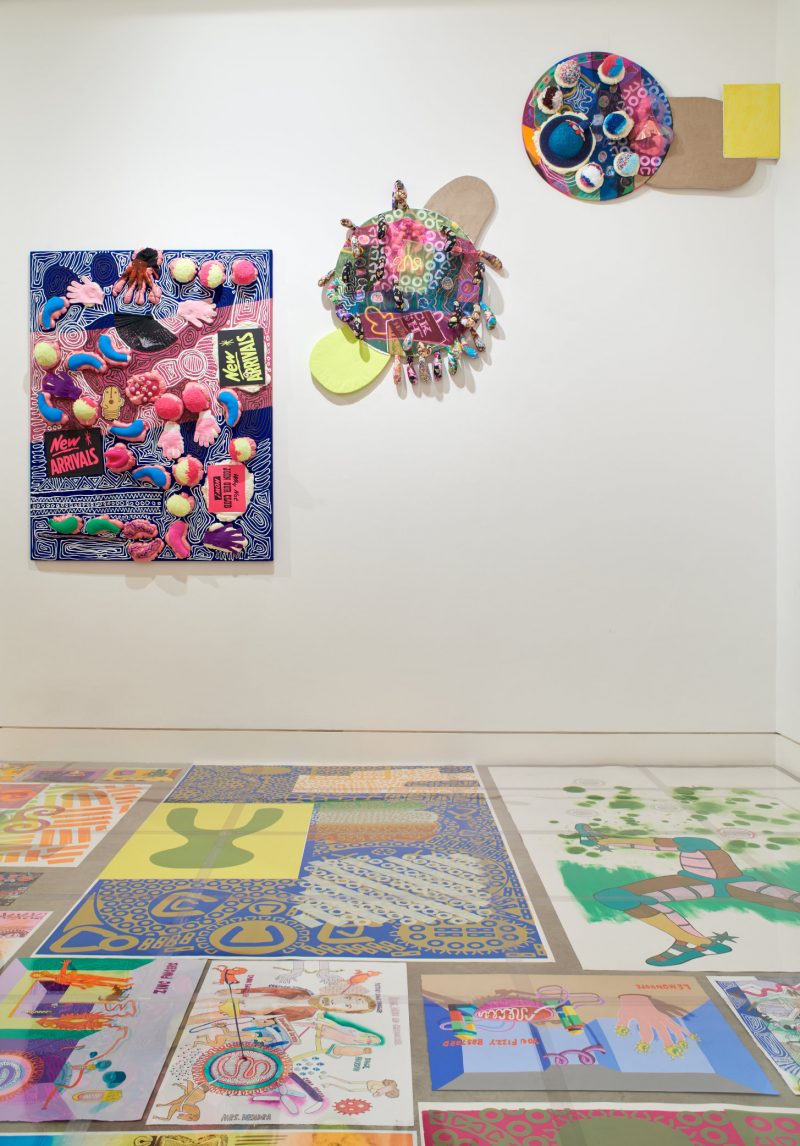 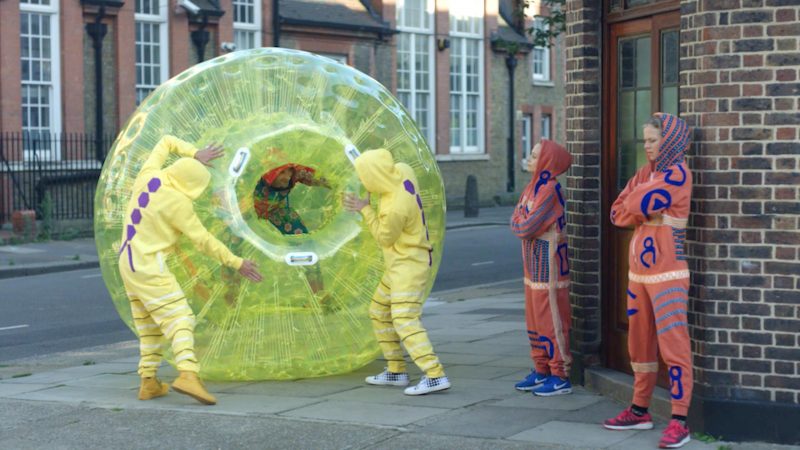 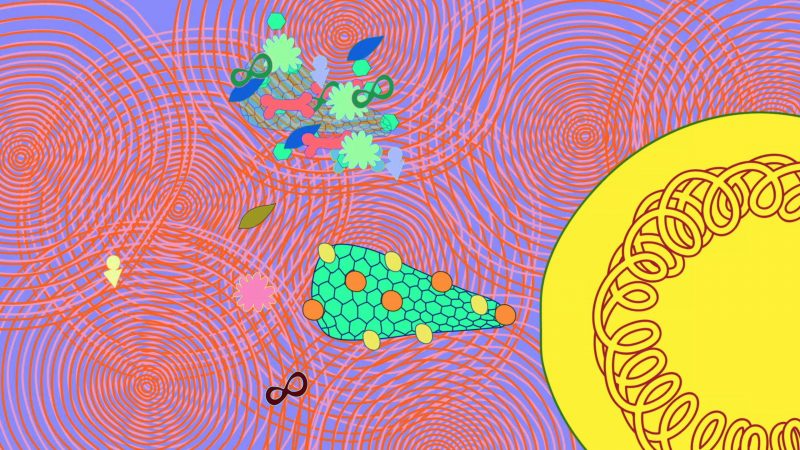 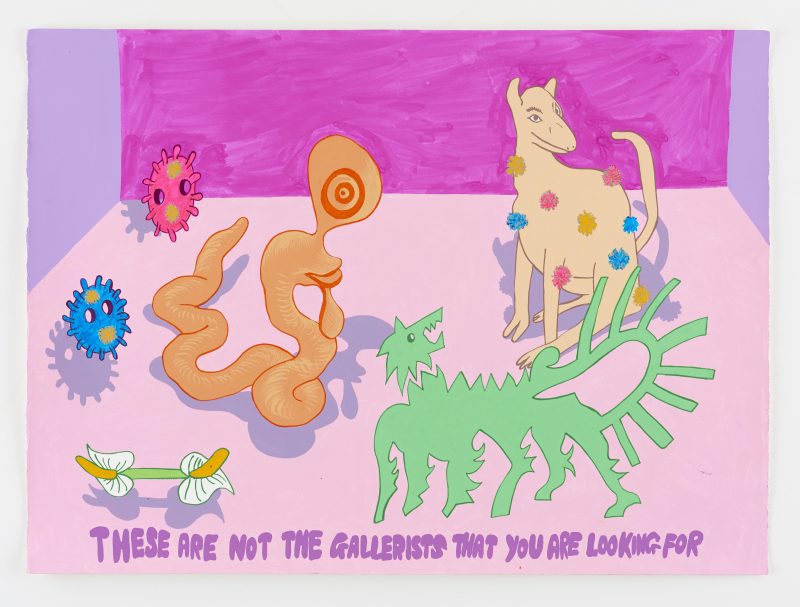 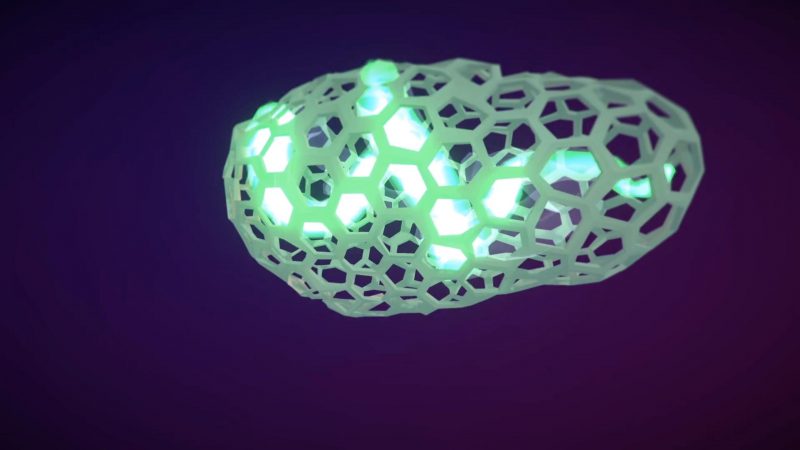 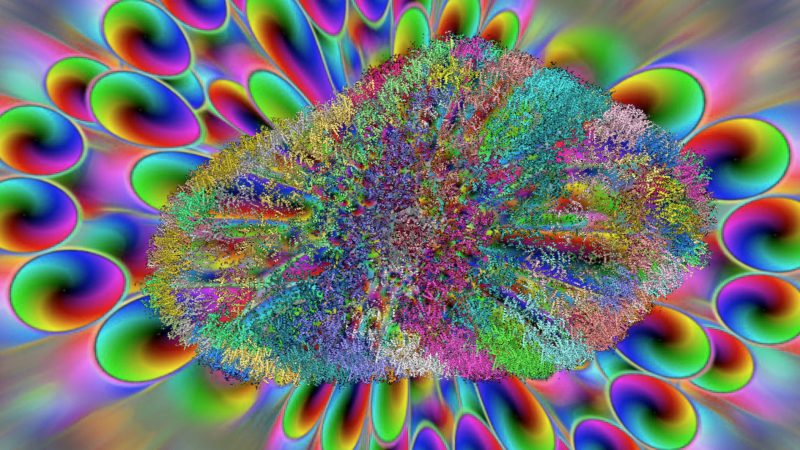 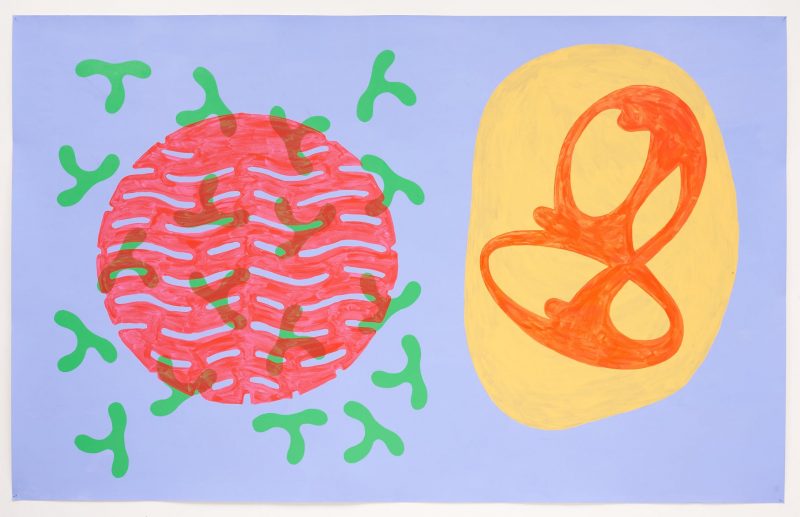 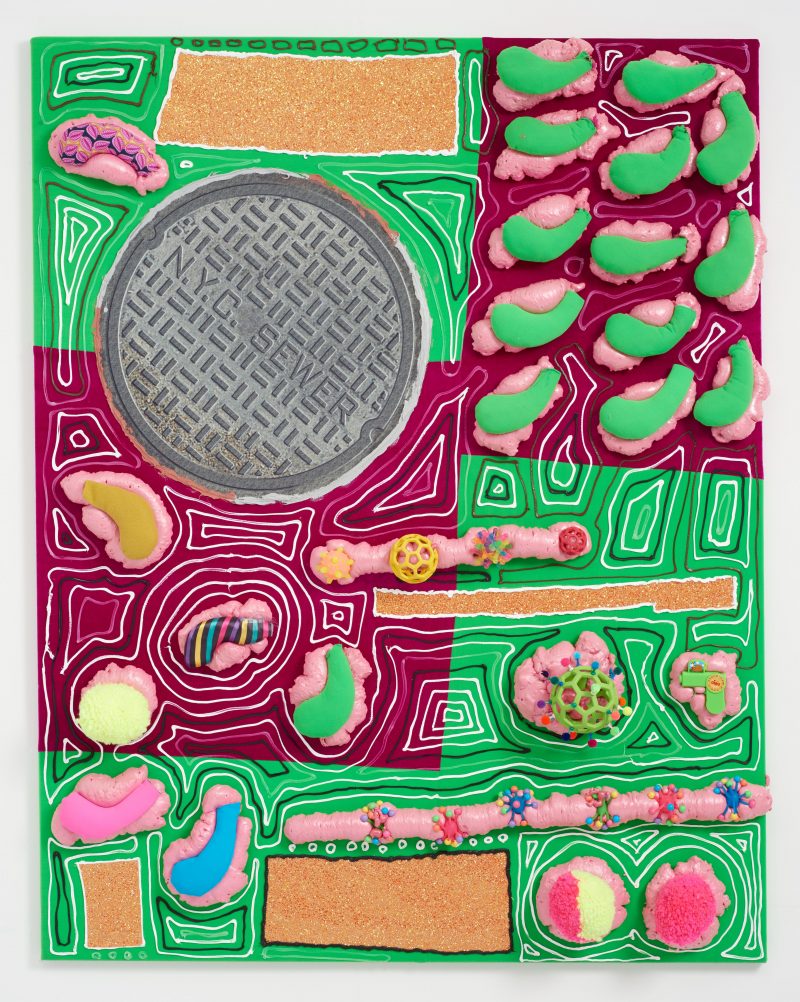 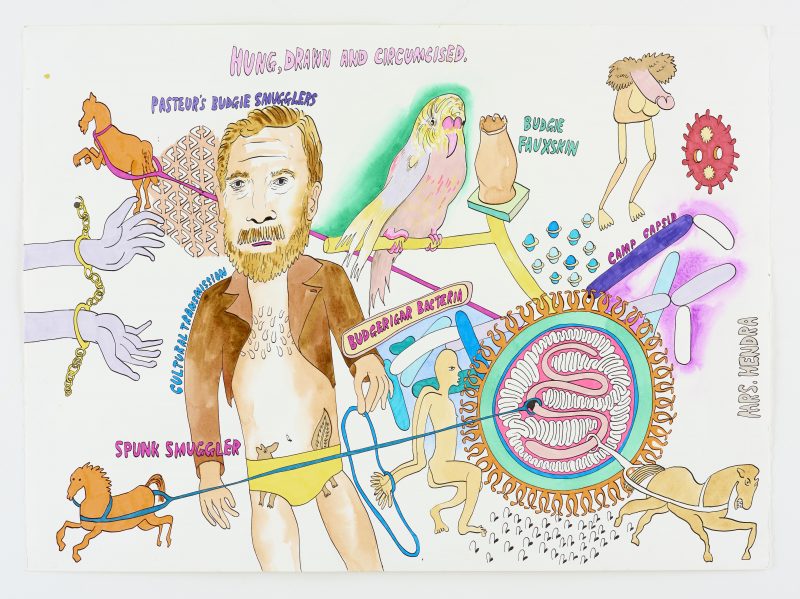 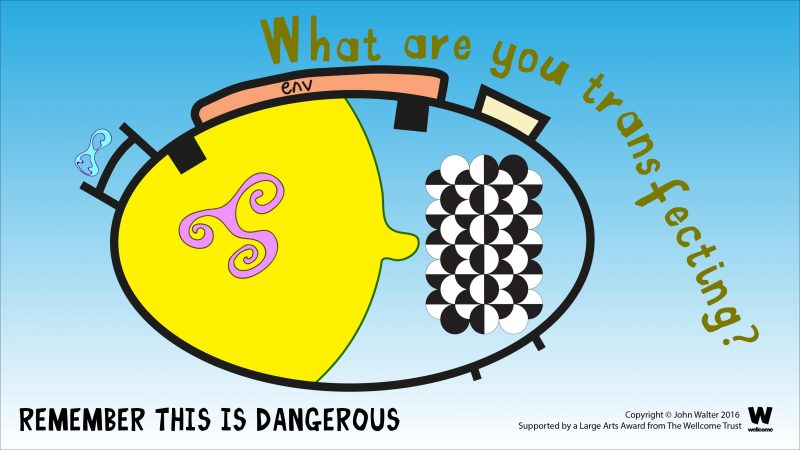 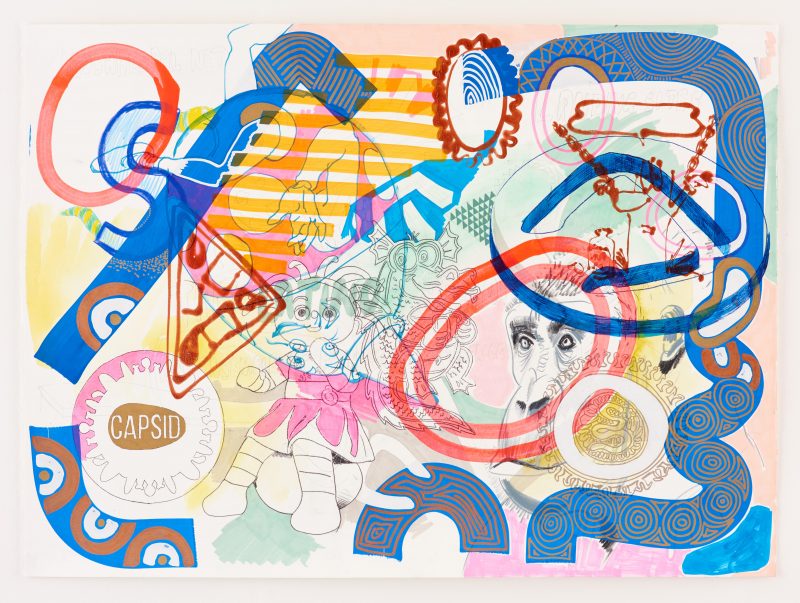