Matt’s Gallery and CGP London present the second in a new series of co-productions Cantata Profana by Matt Stokes. The exhibition runs parallel with a new commission of work at Matt’s Gallery, Madman in a Lifeboat in Mile End (1 April–24 May 2015).

The presentation of both works across east and south London this spring marks the culmination of Stokes’ year-long fellowship.
Cantata Profana is six screen video and sound installation focusing on the physicality of extreme metal vocalists and the ability of their voices to immerse a listener and transcend both the individual performer and group.

Cantata Profana interweaves extreme metal music culture with classical choral traditions, to create an unexpected union. The intense sounds and body movements of the vocalists, together with the backdrop of the outdated German Democratic Republic radio studio in which the piece was filmed, all contribute to the atmosphere of this unique and enveloping work.

Stokes’ practice has developed from a long-standing enquiry into events and beliefs that shape people’s lives and identities. Music – its history, subcultures and socio-political effects often provides the catalyst for researching and forming collaborative relationships with musicians, writers, actors, com- posers and communities, bringing together their interests, knowledge and skills in potentially conflicting situations. By exploring the resulting exchanges of ideas, the final outcomes challenge our assumptions and understanding about specific scenes or chosen ways of living. 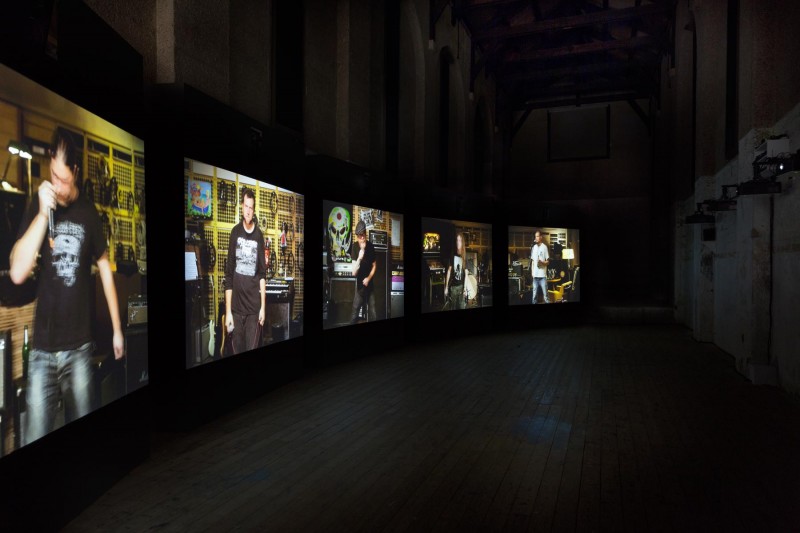 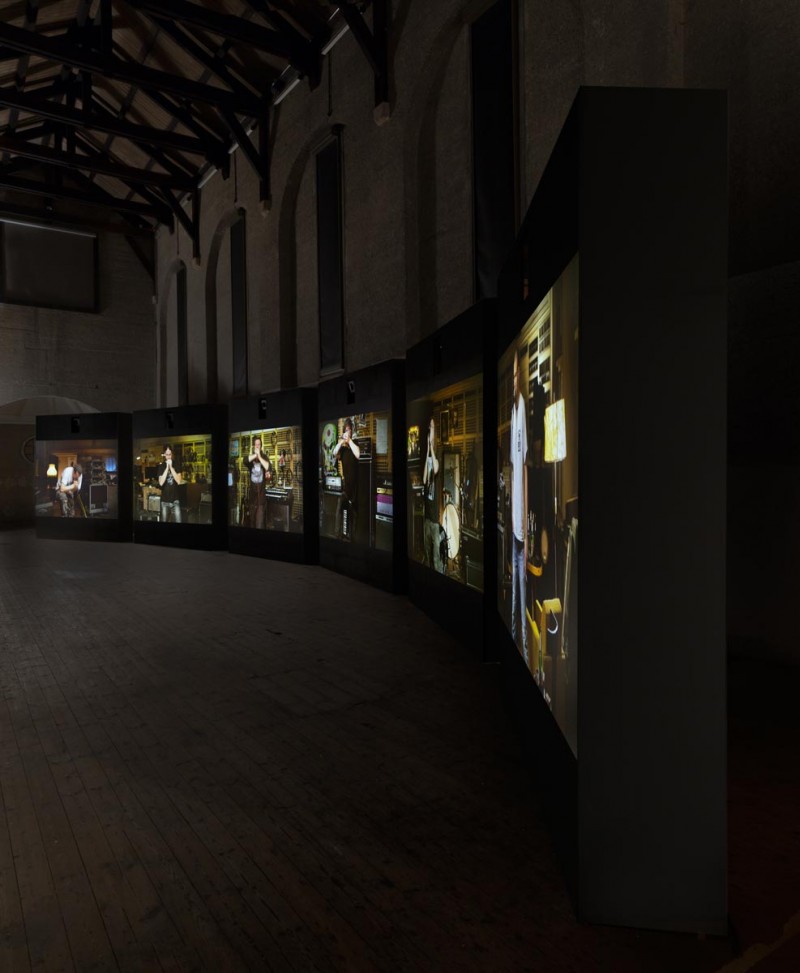 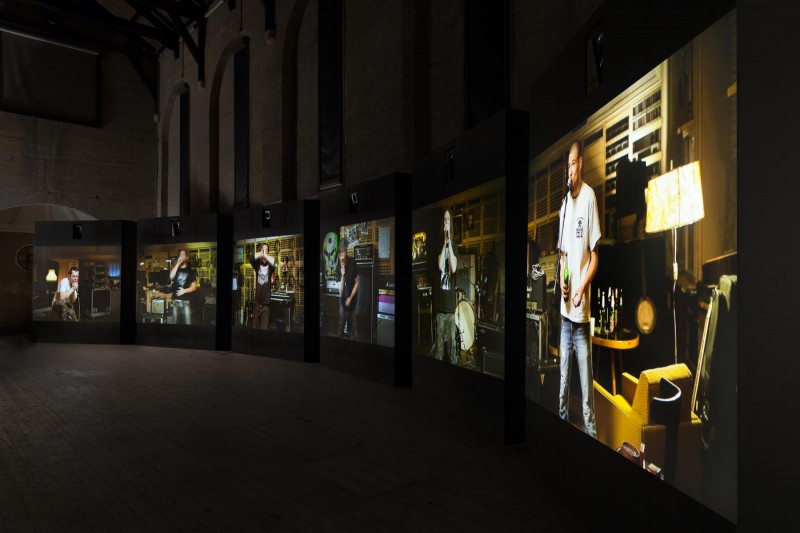 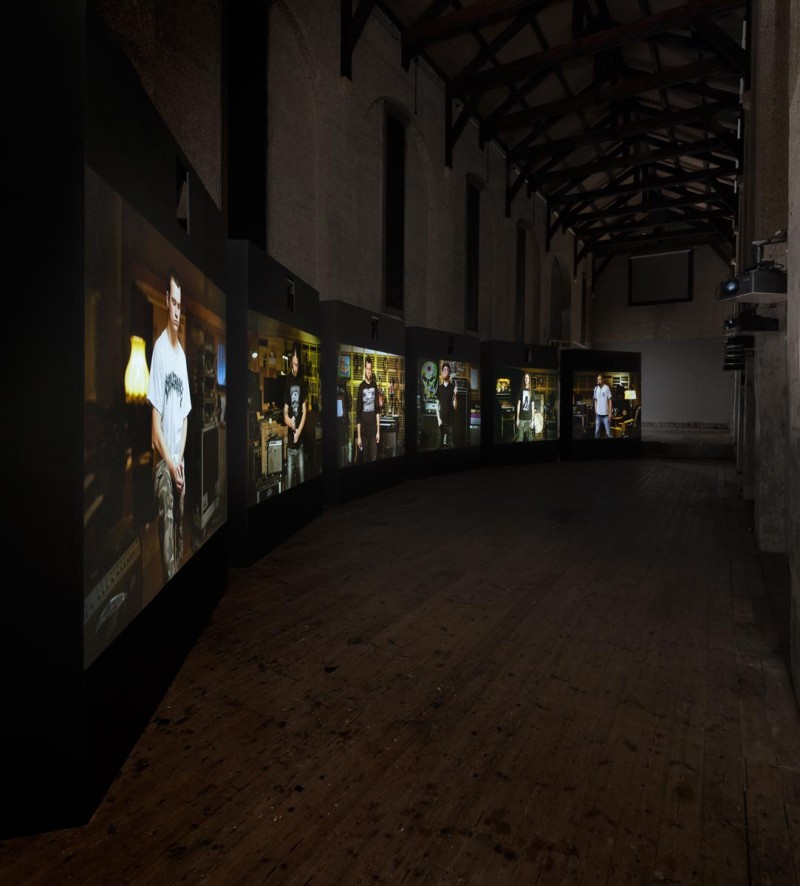