BRINK explores limits, extremes and the unease caused at the point of shifting perception. Exhaustion, perpetuity and frustration feature prominently, resonating with the frenetic landscape of contemporary London.

Many of the works in the exhibition reference other artworks, artists, or cultural artefacts. These references and transformations provide historical points of departure whilst suggesting the artist’s role in exploring contemporary conditions.

Jean-Paul Kelly’s Movement in Squares (2014), juxtaposes the optical investigations of Bridget Riley’s Op-art paintings developed in the 1960s, with handheld video footage of real estate repossession in 21st Century America, and a voice-over narration from filmmaker David Thompson’s 1979 profile of Riley’s work. This creates a jarring set of relations, between visual and political abstraction and visceral experience.

Chris Saunders’ Long Walk (1994), a seemingly endless movement through the empty office space of mid 90s capitalist speculation in The City, recalls the work of Richard Long, a British artist renowned for his iconic land art and performance work similarly developed during the 1960s.

This referencing of earlier artistic practice creates a physical and psychological tension within the works; drawing into question as we travel across time, the cultural significance of the works but also those to which they refer. This self-referential thread coupled with moments of extreme physical endurance or literal exhaustion, at times makes for an uneasy viewing experience, blurring subjectivities between audience, artist and artwork.

A screening of Priit Pärn’s 1992 animation Hotel E will accompany the exhibition on the afternoon of Saturday 16 April at CGP London. Produced in Estonia at the time of independence during the collapse of the USSR, the work sits in an ambivalent position switching between a sterile pastel-coloured vision of the American dream and a grim dystopic vision of Eastern European drones.

Matt Carter is an artist, curator, DJ and producer living and working in London.

Matt is Distribution Manager at LUX, London and was previously co-director of Sierra Metro gallery, Edinburgh 2009 – 2012. He studied MA Fine Art at Edinburgh University and Edinburgh College of Art and completed an MSc by Research in History of Art at Edinburgh University in 2011. Carter’s work has been included in exhibitions and screenings in London, Edinburgh and Newcastle. He has worked on production and curatorial projects for LUX, British Council, Art Licks, The House of St Barnabas’ Art Social Festival, Maria Stenfors Gallery and Pumphouse Gallery. 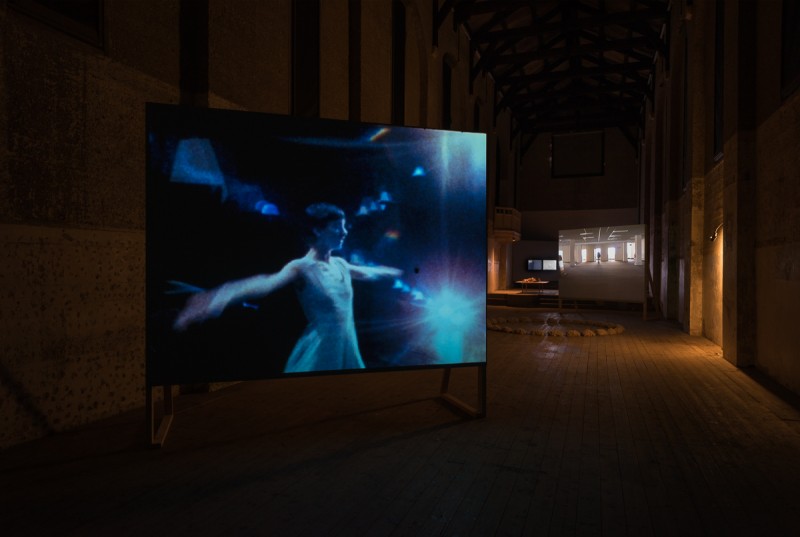 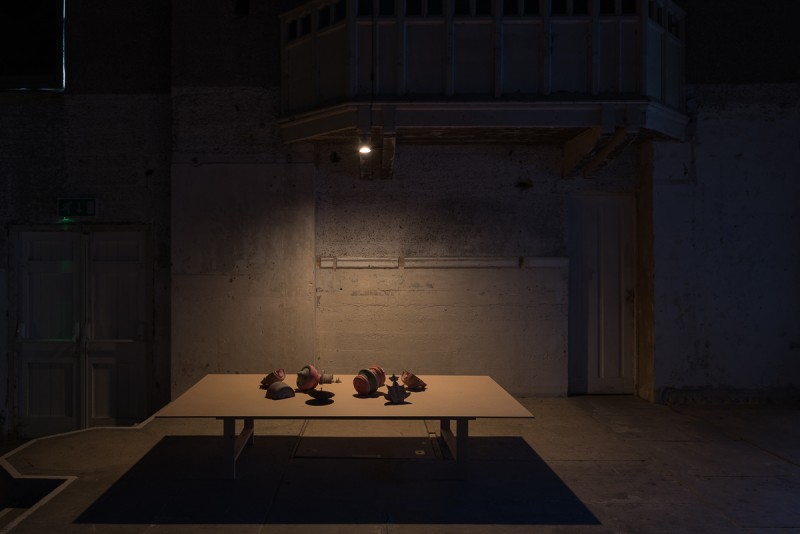 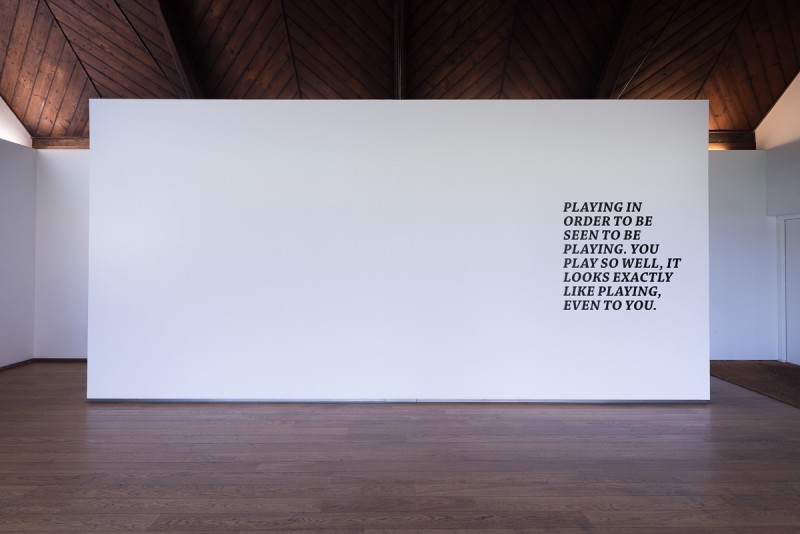 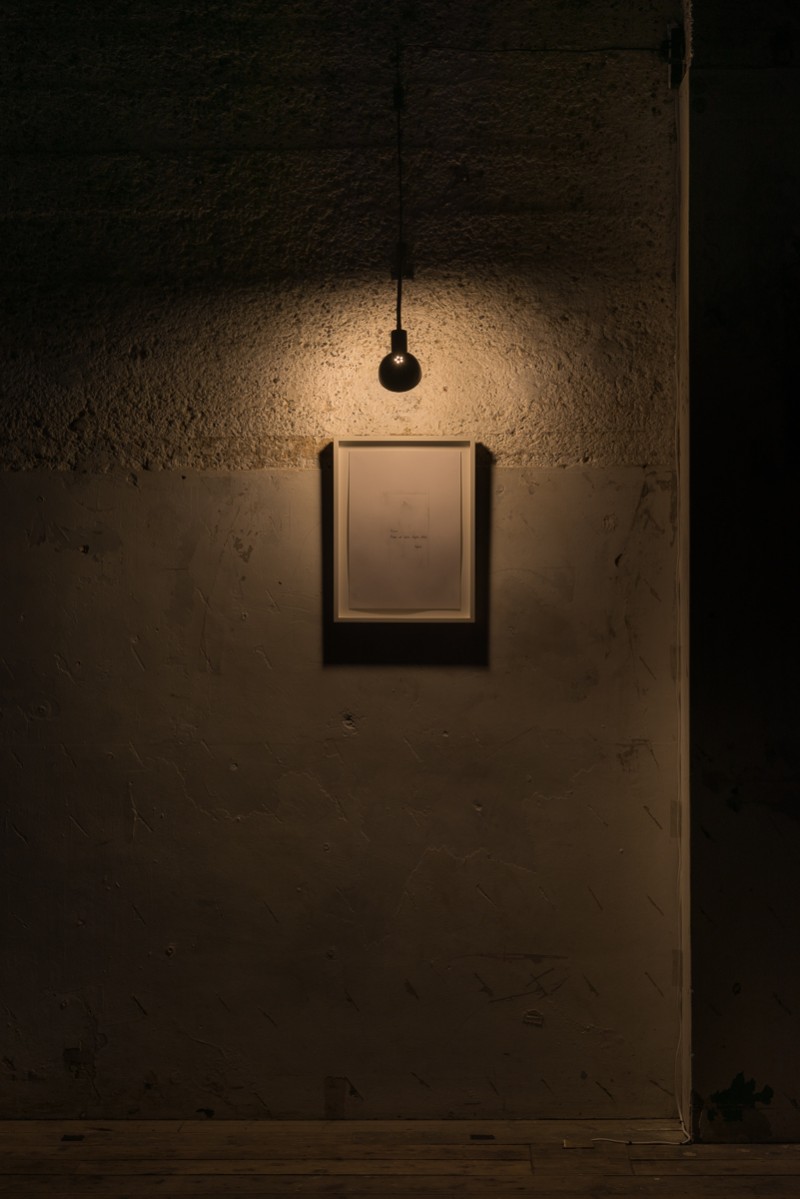 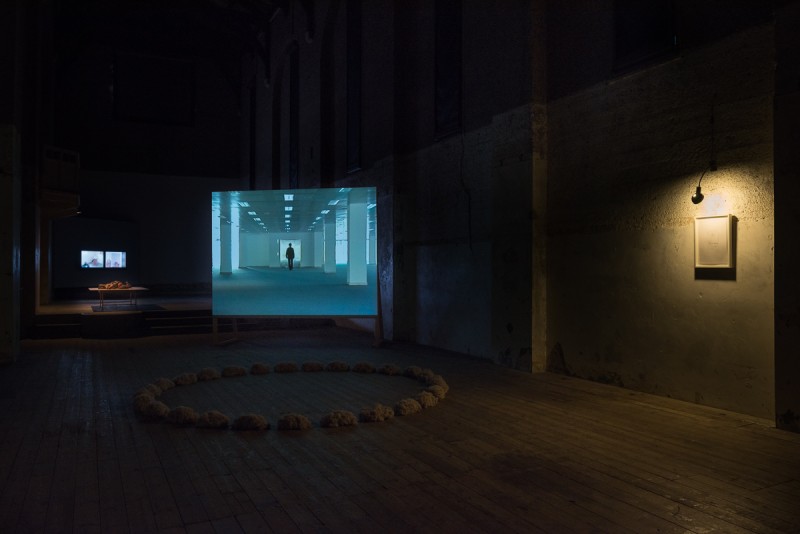 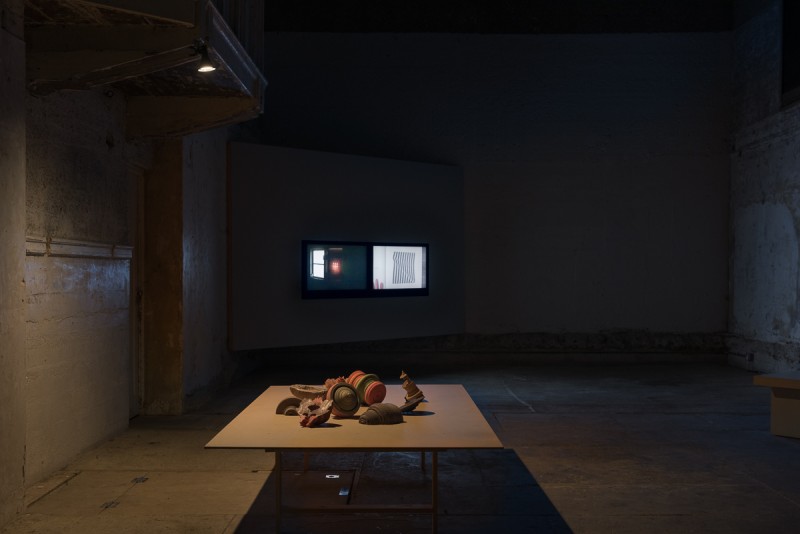 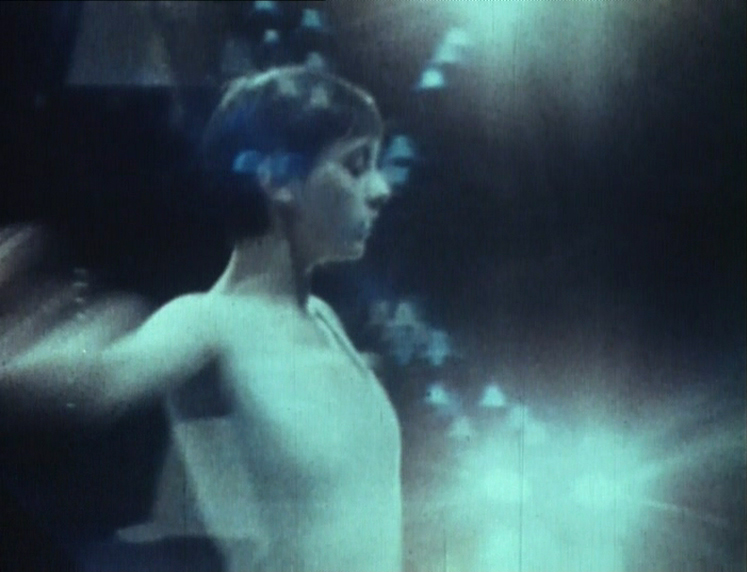 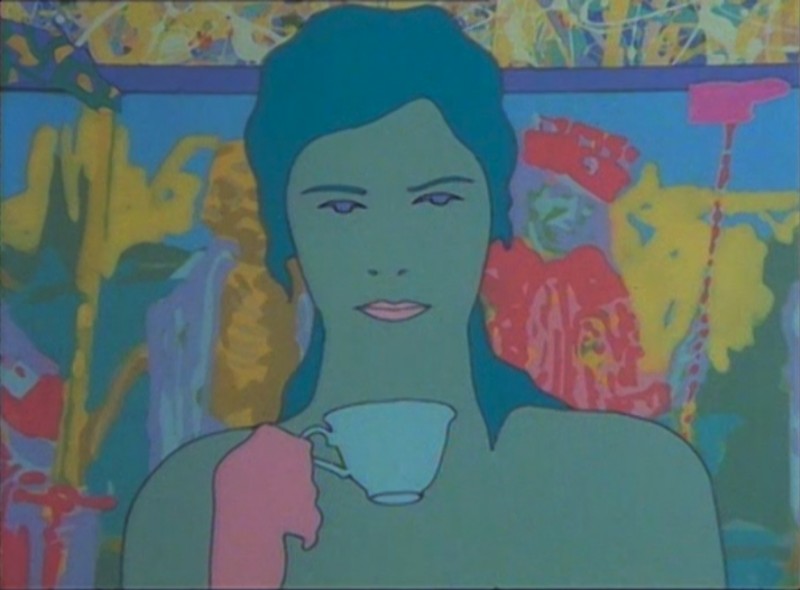