Bridge is a spectacular new site-specific design commission for Dilston Grove by Michael Cross. Housed in a former church, (one of the earliest examples of poured concrete construction and a Grade II listed building), the piece comprises submerging two thirds of the inside of the church in water, and producing a series of steps which rise out of the apparently empty man-made ‘lake’ as you walk across them. Each step emerges one step in front of you and disappears back underneath behind you as you go. This ‘bridge’ is purely mechanical, the weight of the person on it depresses each step a little, this force activates a submerged mechanism which raises the next step.

The public are invited to walk out on it as if walking on water, eventually reaching the middle of the lake, thirty steps and twelve meters from the shore. There they will stand alone and detached, stranded in the middle of a plane of water until they choose to return the way they came. For some people this experience of being cut off and surrounded by water will be peaceful, for others terrifying. For some walking across the water will be pure childish joy, whilst others will be too scared to try.

This piece pursues a language of design and architecture that rejects stability in favour of movement, and rates delight over simplicity. It is a flexible, light, magical language that aspires to say that “since this can change, everything can change.” Bridge is the first piece in a new series of works which take dream-like solutions or scenarios and insert them into the real world as an alternative view on how it might be. The piece executes quite outlandish – one might even say an absurd – seeming proposal, in a very serious and material way. It is a genuine proposal for the real world.

In this, as in many of his other projects, Cross aims to invite a feeling or physical sensation to surround what otherwise might be purely function objects. Previous works (many made with Julie Mathias under the title Workmedia) have mixed water and electricity in a dangerous looking but beautiful cocktail to invoke an aura of simultaneous trepidation and fascination. Others prompt childhood memories of play actions, such as scattering and blowing, which have been used to animate functional things (a carpet and a fan). All these works seek to achieve a kind of beauty in the way they are used, striving to be engaging and intriguing in the way they are experienced and not only in how they look.

Cross’ works live in the ill-defined area between experimental design, art and architecture. His work has been shown in group shows and solo installations including at the Design Museum, London; Twinkle, Twinkle in Tokyo, Moscow and Istanbul; Great Brits: the New Alchemists, in Milan and Asia; My World at Experimenta, the Lisbon Design Biennale; and Well Done in the Museum of Contemporary Art in Taipei. Bridge is his first major solo exhibition in London since his graduation from the Royal College of Art in 2004. It is the also the first time that Cafe Gallery Projects London, has used Dilston Grove to promote the work of a designer.

Andrée Cooke, the curator and commissioner of Bridge has most recently worked as co-curator with the British Council Design Department on Experimenta, the Lisbon Design Biennial, but is best known for her role as director and curator of the British Council Window Gallery in Prague from 1993 to 2003. The Window Gallery gained recognition internationally for profiling artists, designers and makers at the beginning of their careers. 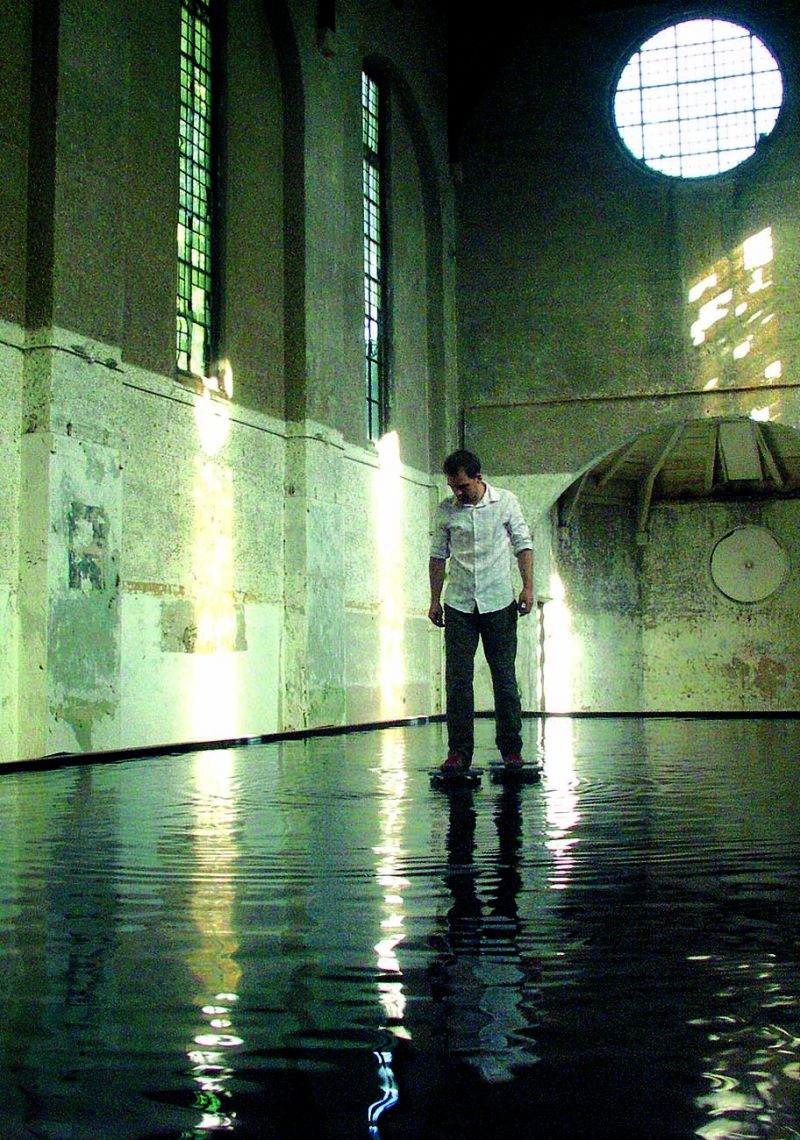 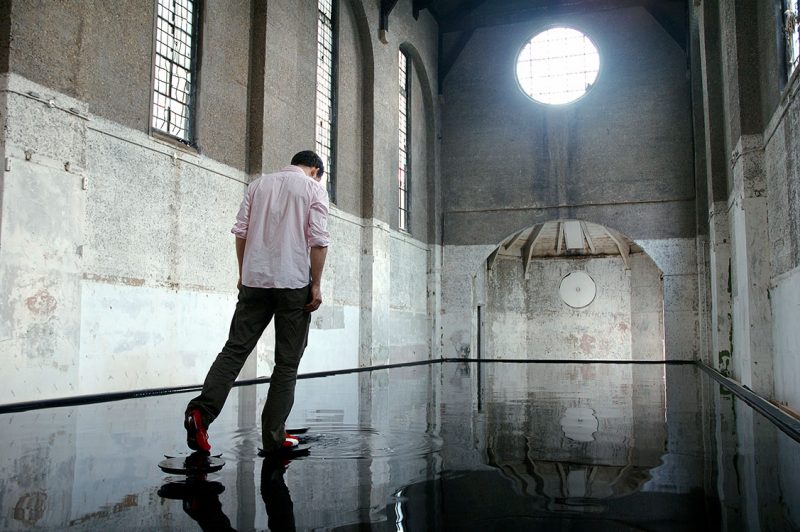