Screening event in association with LUX

Please note this screening is not suitable for under 18s

Bitter Sweet is the first LUNG event of 2016, a new series of collaborative events between CGP London and LUX.

This programme of film and video works drawn from the LUX Collection presents an alternative to saccharine Valentine’s romance. Considering the other side of love, sex and relationships, the works in the programme focus on obsession, desire, fantasy and dependence.

“Plumb Line is made from scrap. Footage shot in 8mm and 16mm ’68-69, a film diary of daily movements-the couple. Sounds of my cat singing, repeated cries of ‘no’, sirens screaming, my voice describing food from the maze of a breakdown, his voice ‘tell me a story…I’ve got a truck you know’.

Moving footage into freeze frames, stills animated, 8mm mirror printed as 16mm, images in 16mm reshot in 8. A portrait of a man and the dissolution of a relationship and of the film itself. The accumulation patterns of imagery are finally set on fire. Sound and images edited during ’70-72”. – C.S.

A rumination on desire, the construction of sexual fantasy, obsession, and the yearning for connection – physical and emotional.

The film examines the allure of the younger man and the pursuit of the idealized other, its rewards and pitfalls.

Second in the series about a girl superhero called White Trash Girl!, Law Of Desire tells the story of Trelita, a Mexican sex worker and single mother suspected of murder. This tape features a special guest appearance by George Kuchar.

LUNG is a new year-long partnership presenting a series of events across both CGP London sites in the heart of Southwark Park.

Since the 18th Century, the parks and green spaces of London have often been referred to as the ‘Lungs of London’, providing physical and psychological breathing space for the inhabitants of a rapidly developing city.

LUNG will provide a new regular space for the presentation and discussion of moving image and performance-based work throughout CGP London’s 2016 programme, in an informal, familiar environment, shifting as the seasons do.

LUX is an international arts agency for the support and promotion of artists’ moving image practice and the ideas that surround it, through distribution, exhibition, education, publishing and research.

LUX is the only organisation of its kind in the UK, it represents the country’s only significant collection of artists’ film and video. 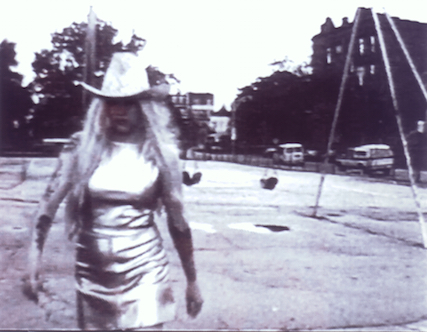 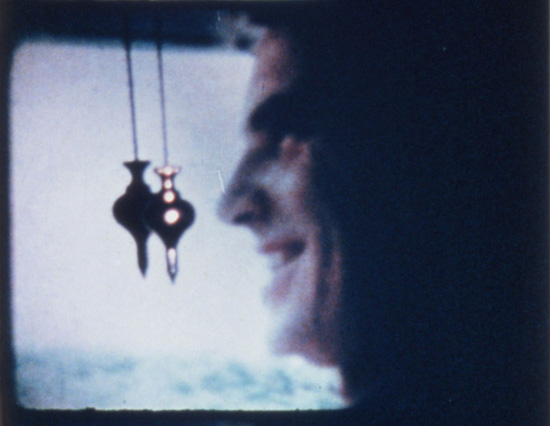 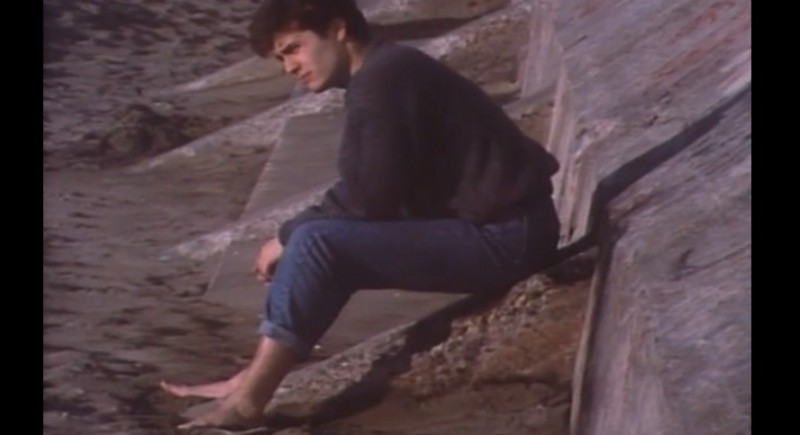