Artist Rosa-Johan Uddoh has been co-commissioned by Southwark Park Galleries and The Bower to create two new artworks for our public flagpoles in Southwark Park and Brunswick Park. Launched during Black History Month and exhibited for a full year, the work will celebrate the life and work of Southwark resident Una Marson (1905–65). Marson was a British-Jamaican activist, radio producer, presenter and poet renowned for her pioneering anti-colonial, anti-racist, feminist and pan-African activism and the first Black radio producer at the BBC in 1942.

The flags will feature the quote: ‘I hope you remember a girl by the name of Una Marson….she is still alive!’, which is taken from Marson’s letter requesting a reference for her time at the BBC that she sent years after her employers aided her forced deportation to Jamaica.

The works are a continuation of Uddoh’s previous sound piece Una’s Voice exhibited at The Bower earlier this year, which draws on the legacy of Marson’s BBC radio programme Caribbean Voices that broadcast Caribbean writing. Made with current Southwark residents from the Caribbean diaspora, Uddoh’s sound work re-visits and re-presents Marson’s poetry, interwoven with her own writing, and draws upon Bajan poet Kamau Brathwaite’s key text ‘History of the Voice’ (1984), which asserted the Caribbean voice as a distinct nation language.

The unveiling of the flags will be marked by a launch event at Southwark Park Galleries on Sunday 23 October at 3pm, where Uddoh will introduce her artwork and discuss this inspirational historical figure. 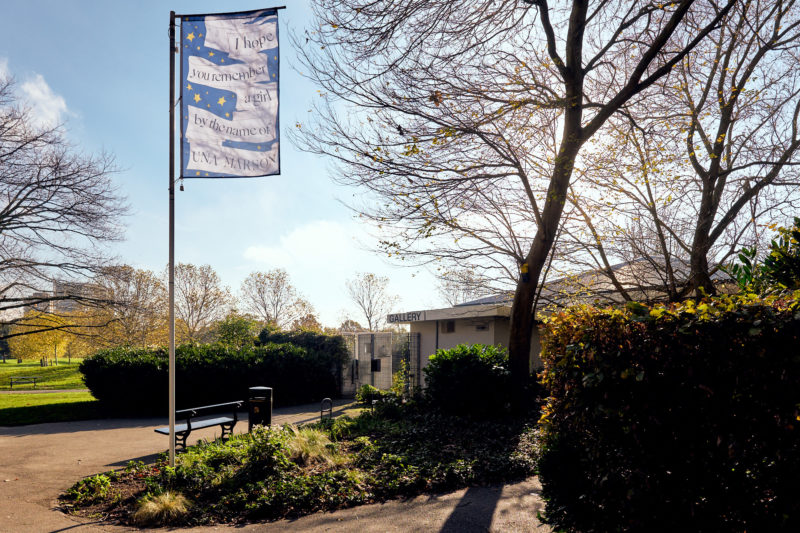 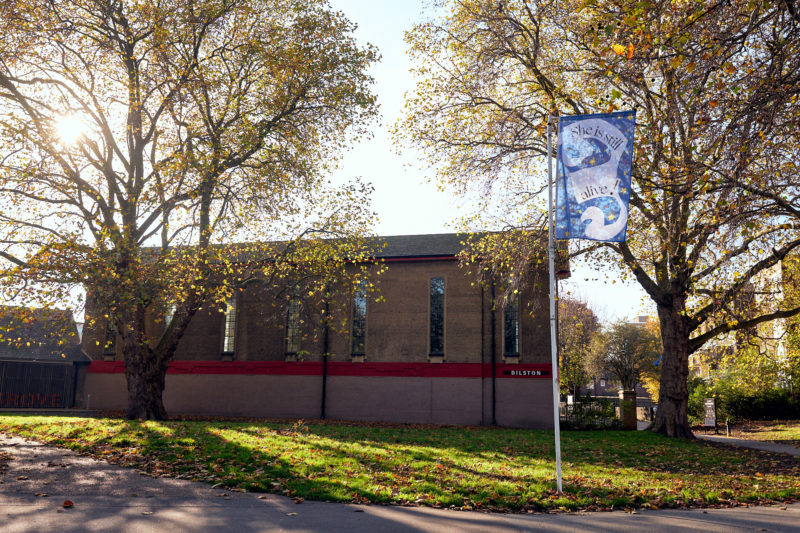