As part of the Art Licks Weekend 2019, Nomadic Vitrine curated by Andrew Gillespie presents Creatura Albus (White Creature), c. 1270AD, earlier or after, 2019 by artist Sherie Sitauze, in Southwark Park Galleries’ Bermondsey Bothy. Referring to the Venda people of southern Africa, of which she is a direct descendant, Sitauze re-appropriates and modifies symbols, interrogating the prevalence of the colonial gaze. In this instance, she severs the head of the mythical protector of Lake Fundudzi and presents it in a bespoke zoo enclosure. Visible only from above, Sitauze investigates the presentation of the “exotic” and how audiences interact with familiar and unfamiliar objects.

Nomadic Vitrine invites artists to respond to a nomadic display case, either using it functionally to present work or intervening with it sculpturally. The vitrine, itself a redundant sculpture, replaces the gallery as a space for artists to create work in/on/for. The vitrine builds on historical notions of display and visibility, both within and beyond the gallery. The vitrine is placed in various locations around Birmingham and further afield, changing for each exhibition.

Recent Activity is a curatorial project organised by Andrew Gillespie, with support from Ryan Kearney. Based in Birmingham, Recent Activity delivers exhibitions and events.

Art Licks is a not-for-profit organisation based in London that supports the development of artists’ practices and gives voice to the under-represented activities that form the grassroots of visual culture in the UK. For its seventh year, the annual Art Licks Weekend festival (17–20 October) invites artists and curators to respond to the theme of Interdependence, which describes the expanding number of cultural projects in the UK created within a network of friendship, exchange and shared dialogue. The festival will include exhibitions and events programmed by 62 participating project spaces and collectives across London. 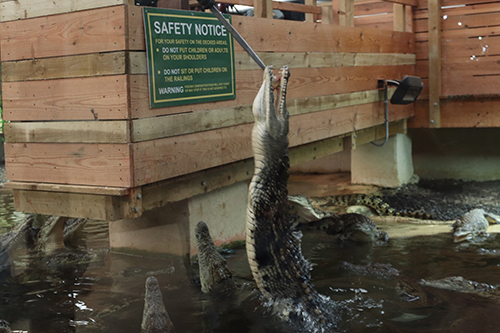 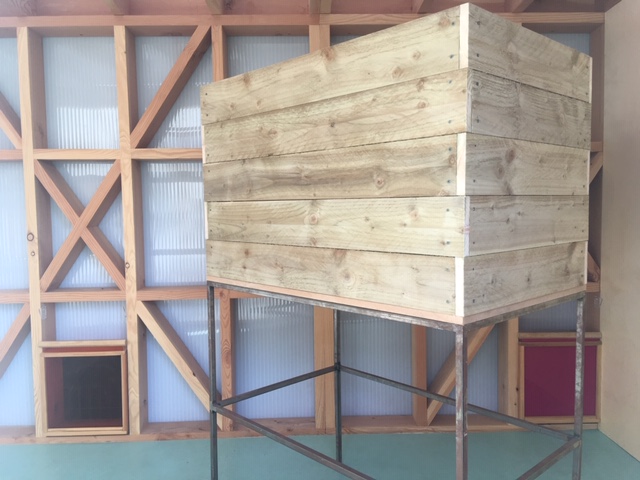