AONYX and DREPAN & THE MINDERS OF THE WARM is Fani Parali’s largest solo show to date. The exhibition spans both our galleries and sees the artist reach bold new heights in her extraordinary production methods, testing the limits of scale and liveness.

Populating Lake Gallery, THE MINDERS OF THE WARM presents for the very first time the full breadth of Parali’s artistic practice. Threads of mythology and the underworld underpin the selected works previously unseen, including paintings, video and sculpture.

The exhibition asserts the artist’s fascination in the sheer vastness of this world, and her faith in a connective tissue between beings through Deep Time*.

The Minders are the life forms represented within; guarding and waiting, gently nudging us to look deeper, encouraging empathy, awareness, hope and support for one another.

Their movements and rhythms inspire both the sculptural form and primal song we encounter in Parali’s monumental performance installation AONYX and DREPAN at Dilston Gallery. This vast new work was developed in direct response to the soaring scale of this raw, deconsecrated space.

The gallery is transformed into an otherworld; a host site, a portal, in which her creatures inhabit, transmit, flex and sing. Here, spectral bodies become mediated vessels, lipsynching pre-recorded emissions; tethered voices demanding to be heard.

‘AONYX is inspired by the Harpy Eagle, a raptor with giant claws and a trusting manner. The Harpy in the Lake Gallery is also based on my interpretation of this creature, made into a new, hybrid form of my own making. DREPAN is based on the short-clawed otter, with amphibian qualities, singing from within the water and from close to the ground, in contrast to AONYX’s flight views. Together, they are the lungs of Dilston Gallery, singing closely and together.’ – Fani Parali, 2020

Parali’s collaborative live practice is focused on the formulation of identity beyond the body’s limited presence; creating theatrical encounters in which sound and form are choreographed to create immersive and intimate scenes of habitation, directed movement and ethereal soundscapes.

These creature-characters have evolved throughout Parali’s recent work, their ghostly limbs are extended and morphed by life-cast costumes, which restrict and accentuate the performers’ movements and spatial presence. Our interaction with these hybrid creatures unfolds as their song resonates; their identities tessellating and shifting for the duration as part-human, part-spirit, part-building, part-animal.

*‘Deep time’ refers to the time scale of geologic events, which is vastly, almost unimaginably greater than the time scale of human lives and human plans. It was developed as a modern scientific concept by 18th century Scottish geologist James Hutton. (Alden, 2018)

AONYX and DREPAN & THE MINDERS OF THE WARM has been made possible with thanks to the generous support of Ada’s Circle (Marcelle Joseph, Reine Okuliar, Sarah Pickstone and Eliza Bonham Carter), The Paul & Louise Cooke Endowment, Arts Council England, The Henry Moore Foundation and Southwark Council. 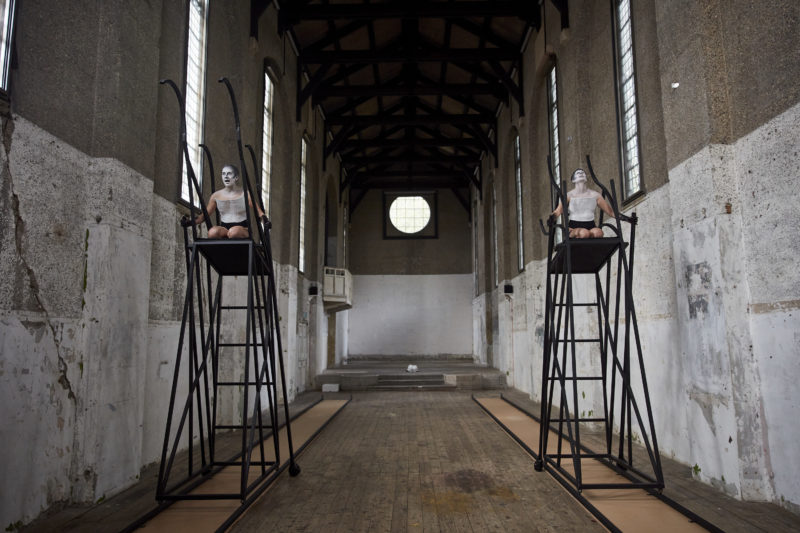 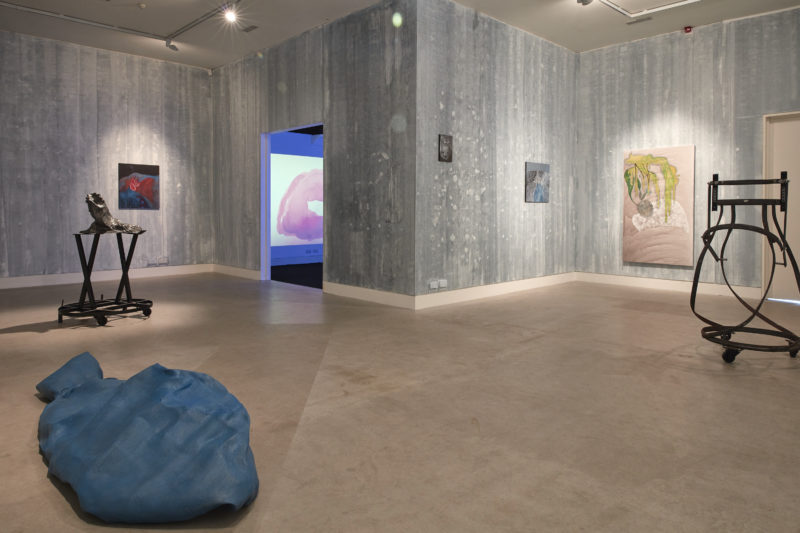 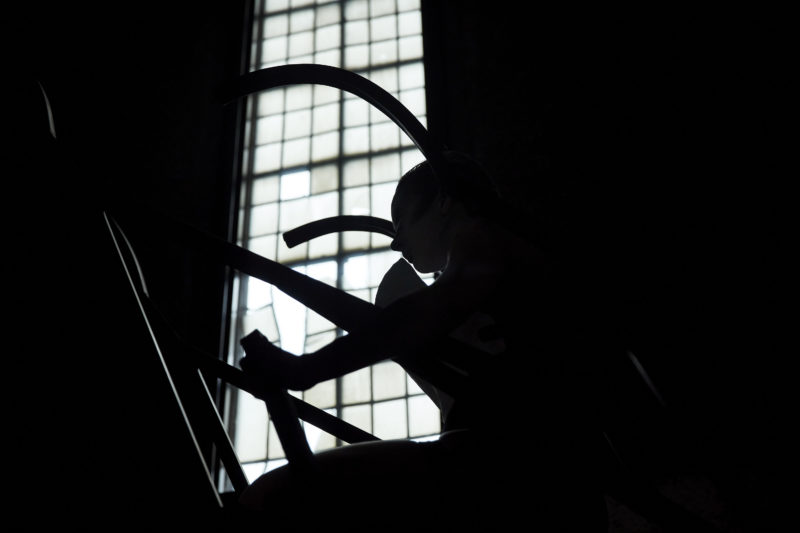 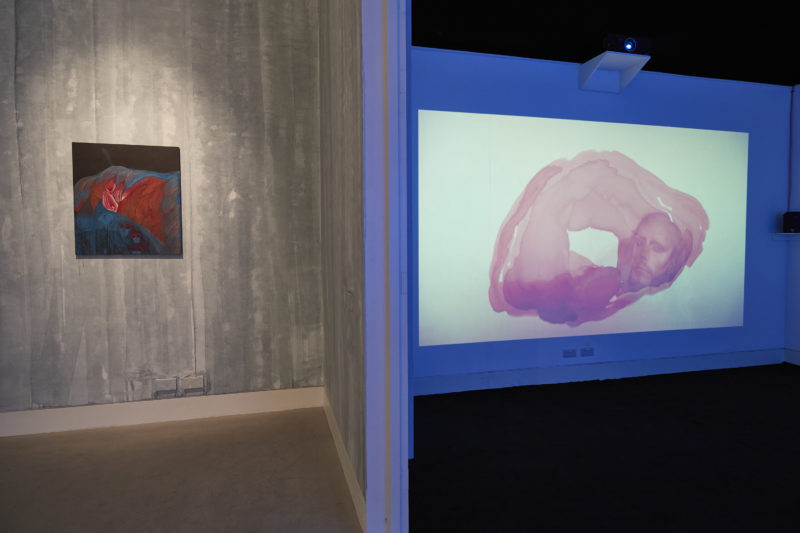 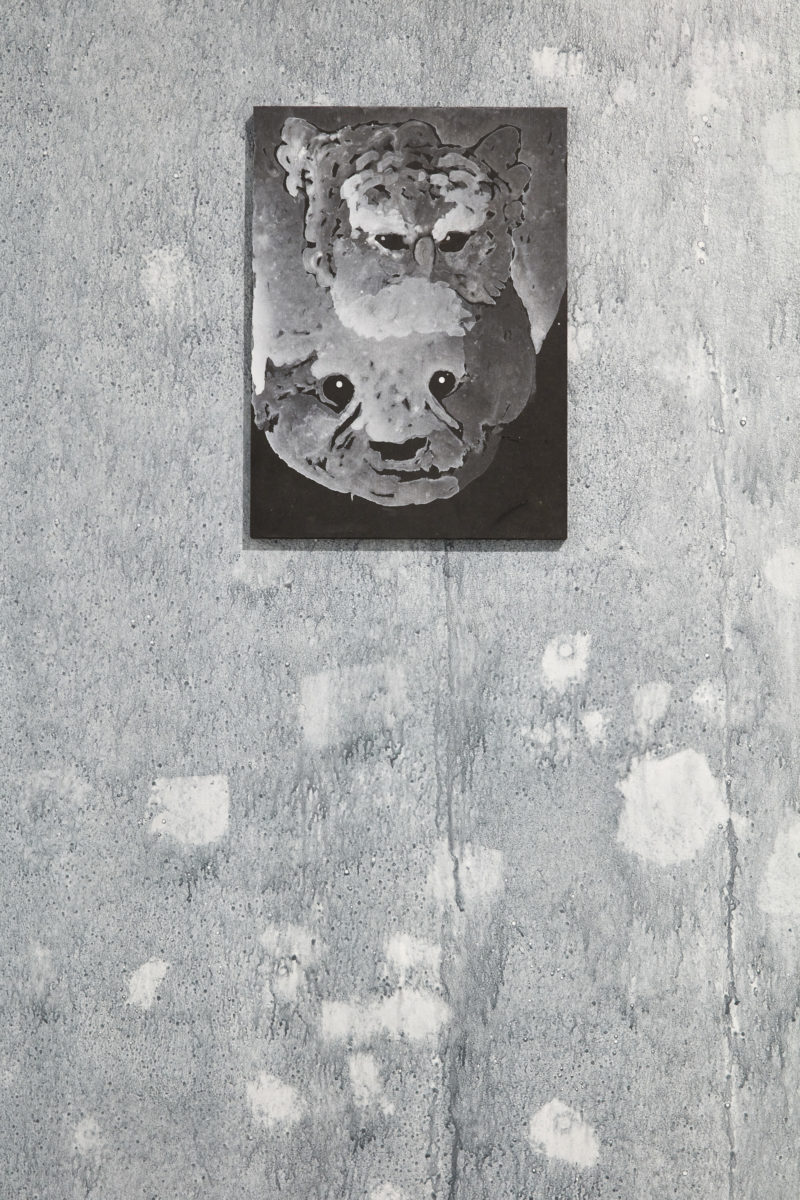 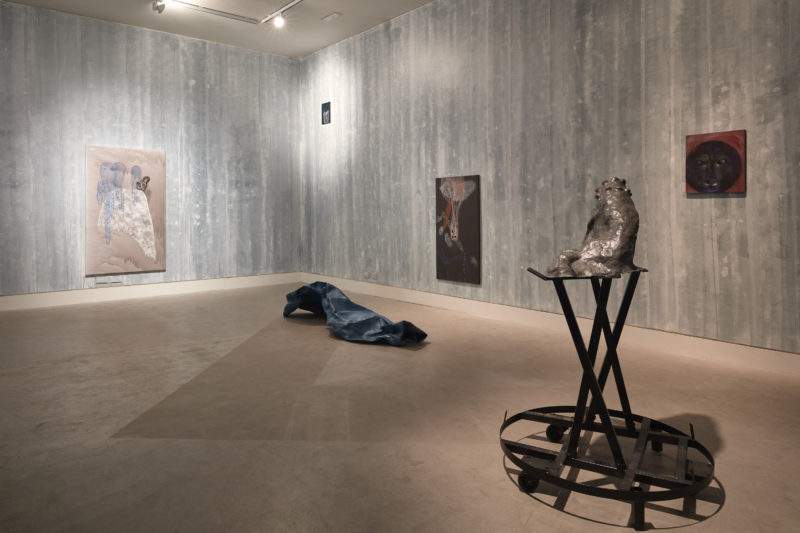 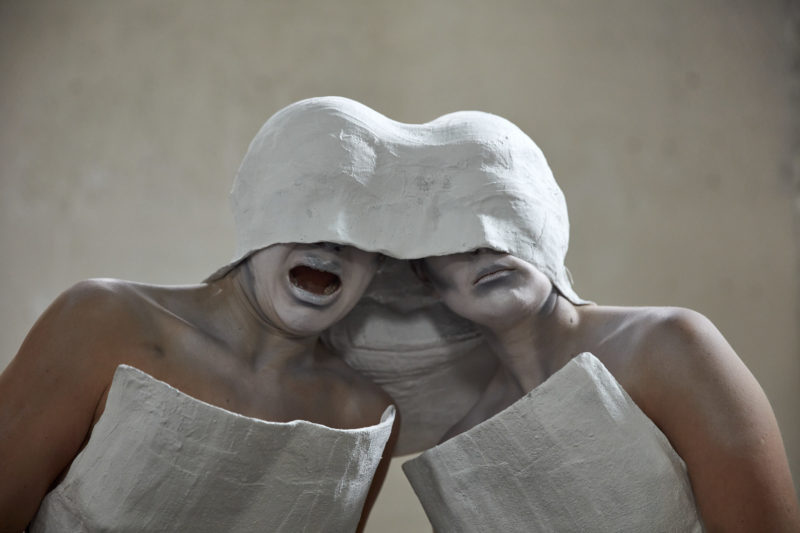 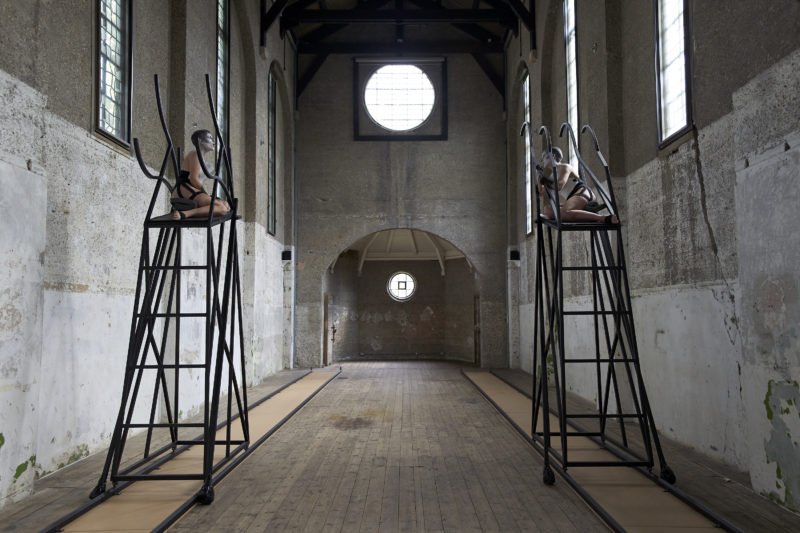 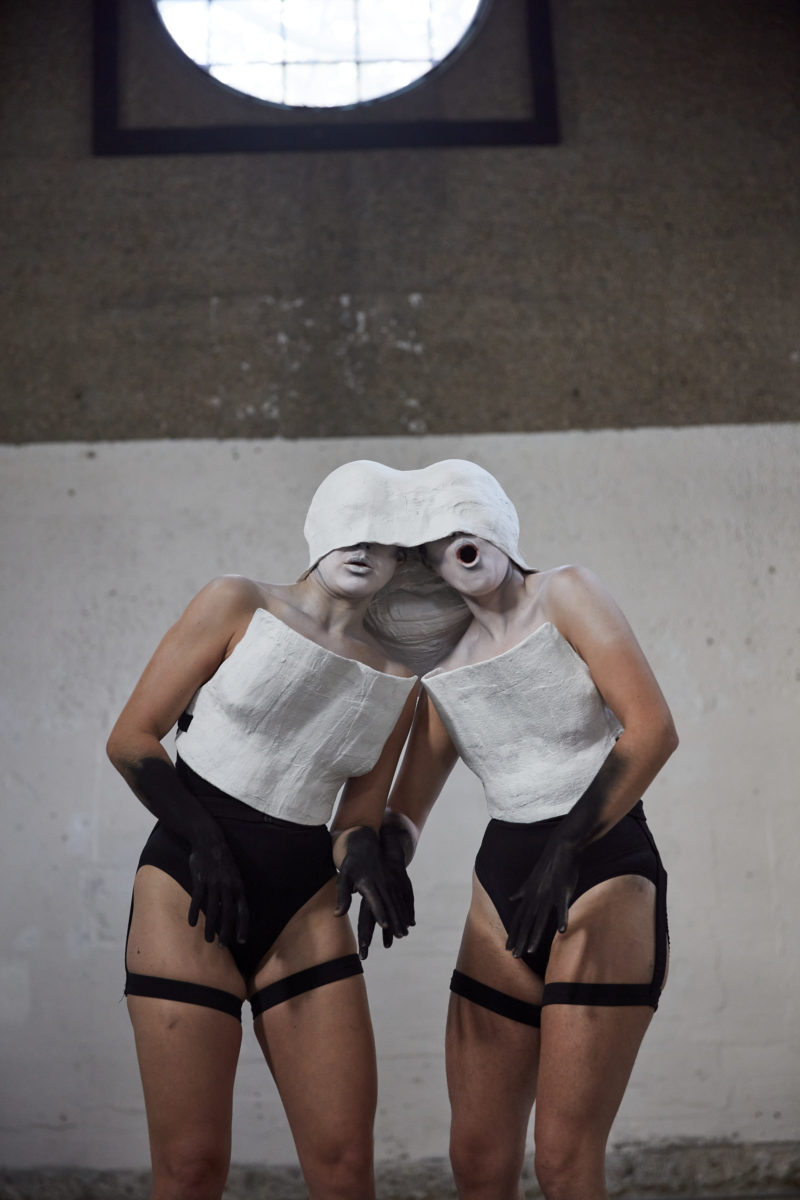 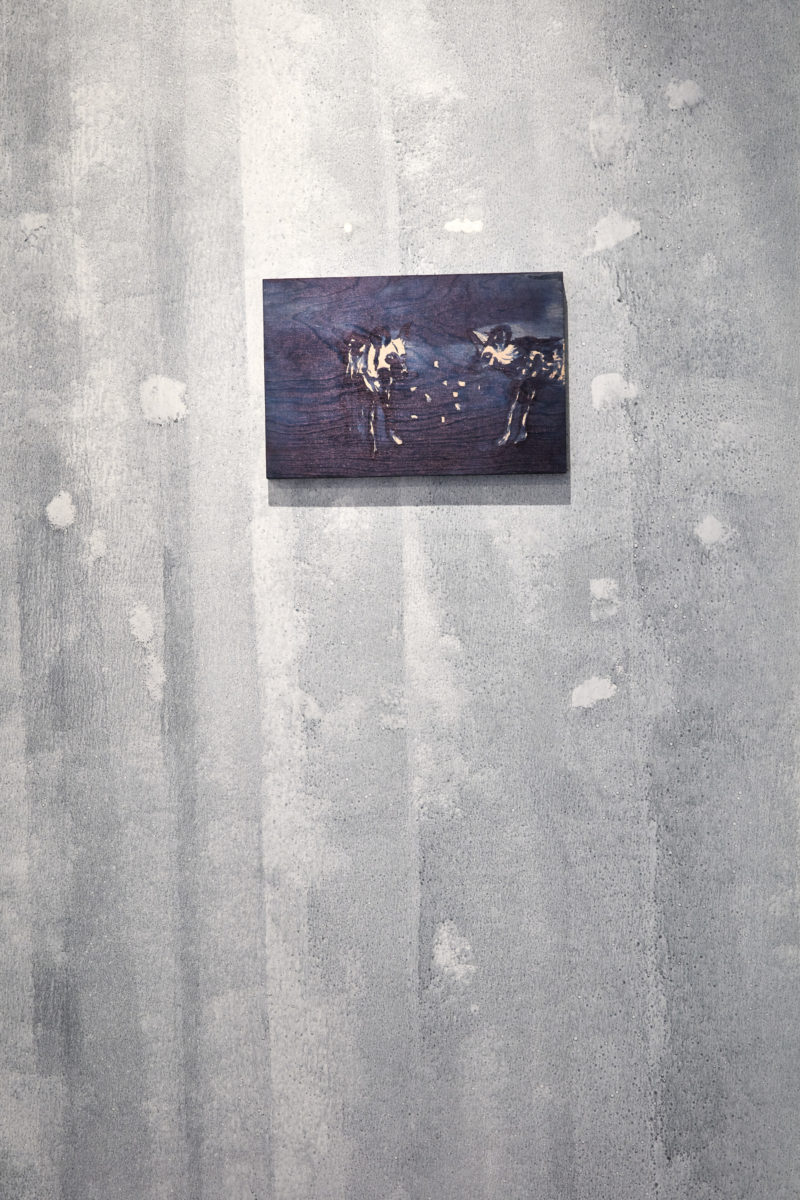 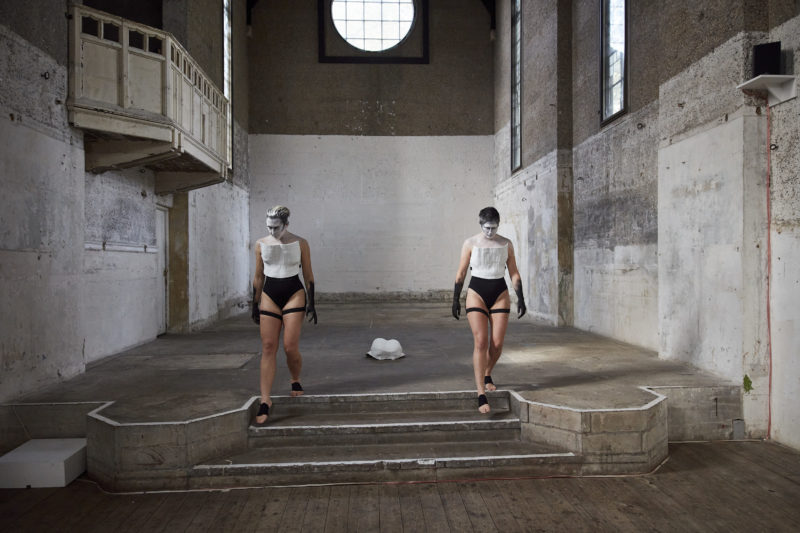 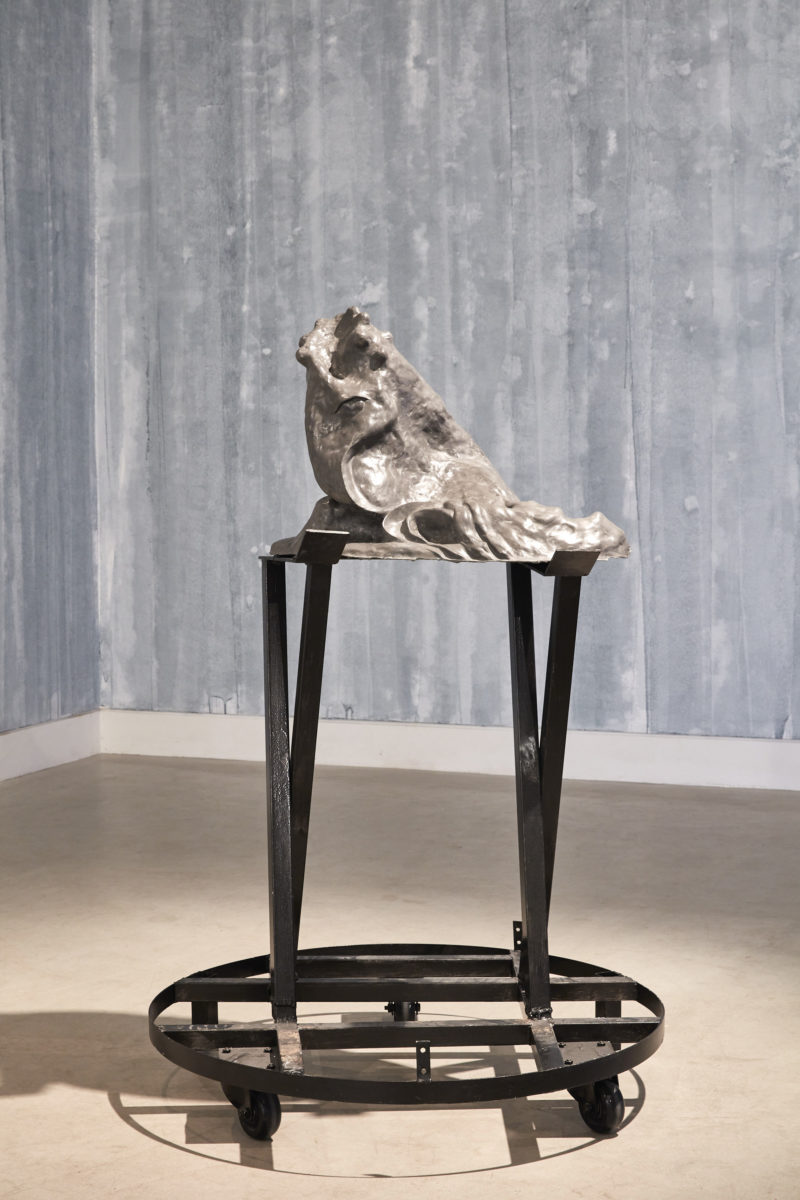 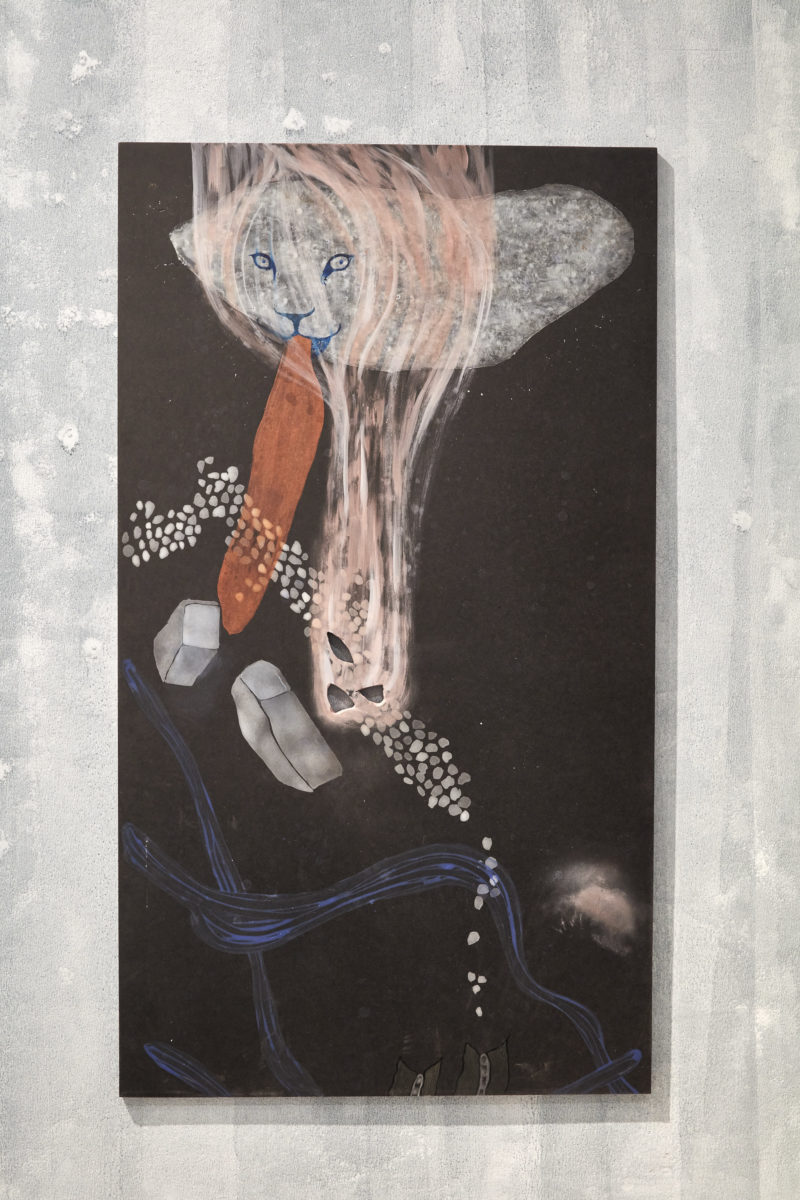 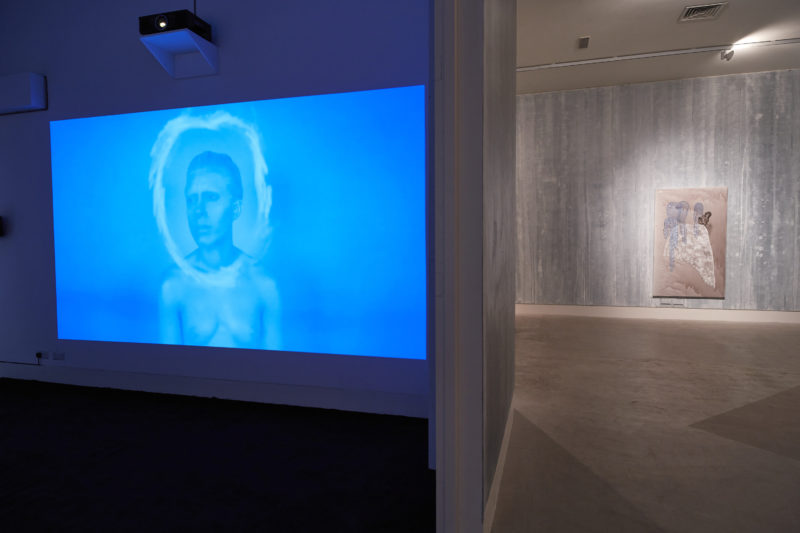 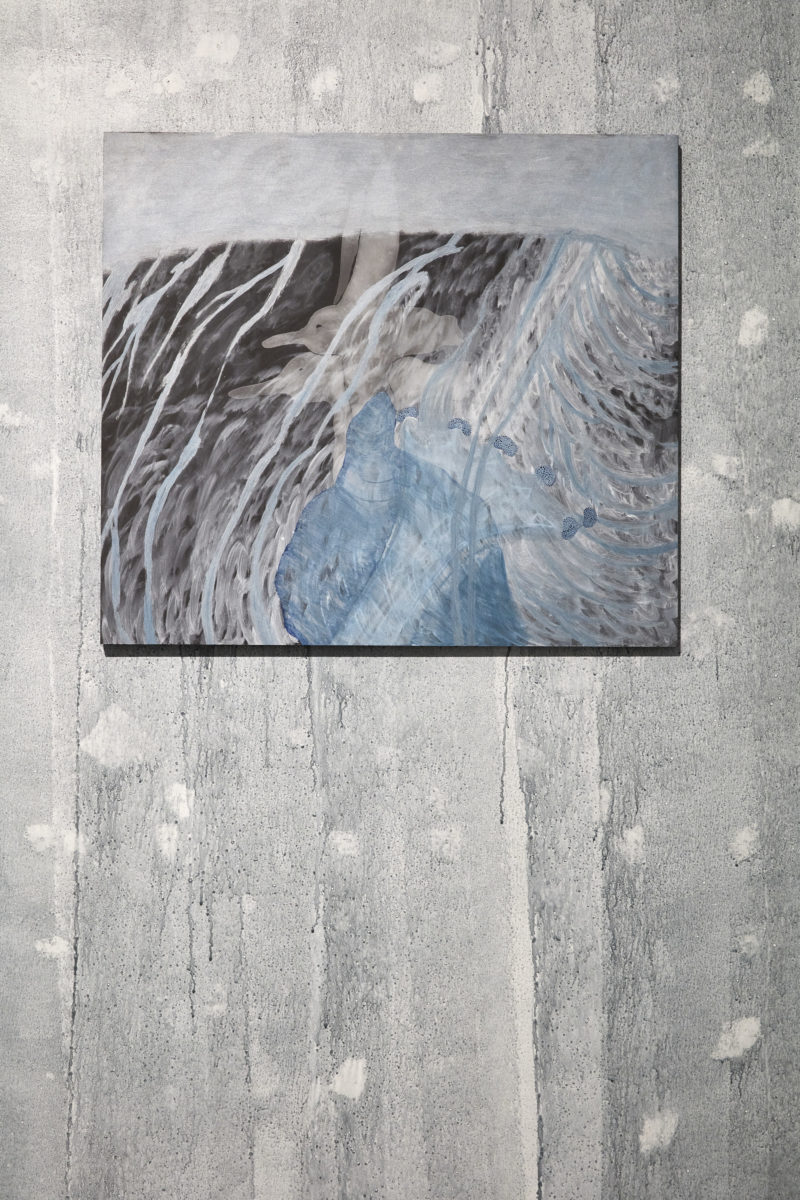