“Make a catwalk and model your own clothes on it. Talk about them one after another until you’ve run out of garments or time” Marcia Farquhar 1999 – 2018.

Join us for the rare performance of Marcia Farquhar’s legendary work Acts of Clothing for one night only at CGP London as part of her DIFFIKUΛT exhibition.

First performed at South London Gallery on 1 November 1999, this seminal work has not been performed in its entirety in the UK since 2007’s National Review of Live Art in Glasgow at Tramway.

“Performatively Farquhar’s piece was a lucid enactment of the processes by which women’s clothing can express desires and thereby concede the means of repressing those desires” Mark Harris, Art Monthly, December 1999 / January 2000. 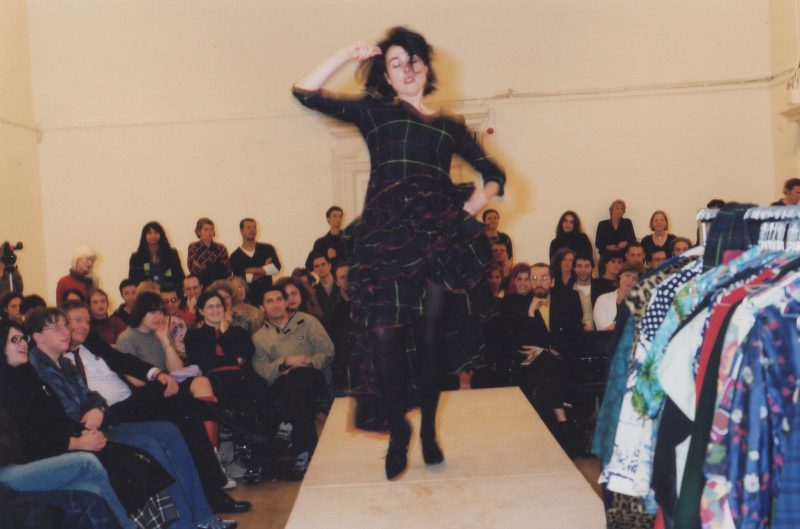 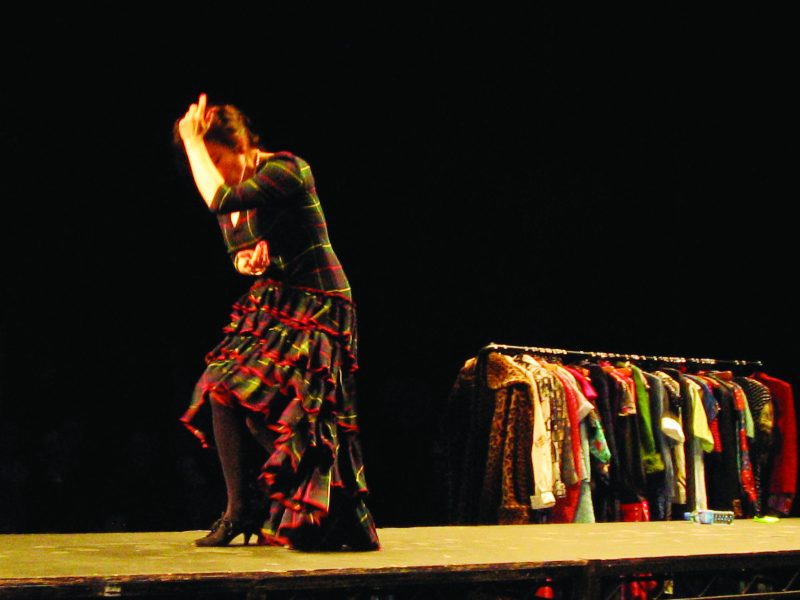