Developed over the past 10 years the Ω = 1 project has been concerned with the possibility of placing a pencil into a state of perfect balance, and holding it there permanently motionless.

The idea originated in 2003 whilst coming across a metaphor that is repeatedly used in astrophysics describing the current state of the universe. This metaphor simply uses a pencil balancing on its point to illustrate the perfect harmonic state that exists in the relationship between space and time, now termed spacetime.

The work here on display uses a 2B unmodified standard pencil and crosses the boundaries of existential philosophy with astrophysics combined into a delicate and complex feedback system that can achieve this subtle balance of the pencil to a point that comes close to a sensation of suspended time. In 2006/7 the first system was completed and exhibited initially in Deptford, London and during the “Night of the long science” in Adlershof, Berlin (in a World War Two vertical wind tunnel), as well as one evening in a monastery in Verona, Italy. At this point it seemed necessary to go one stage further and re-develop the upper sensors of the machine, replacing them with a new optical system so the pencil could be viewed without any visual distraction whatsoever.

After another 4 years of research, discussion and development the replacement system was designed and built using an optical telephoto lens type sensor which could view the top part of the pencil, using the sky (or artificial light) as a background light source, to locate its position in space. That replacement system was finally completed in the summer of 2012.

This exhibition then is the first time the work has been publicly displayed in its current form and could be regarded as an introduction to the work up to the present point but also to inform the viewer on the next and final phase of the project.

Steven Pippin b.1960 Redhill, England. Lives and works in London. 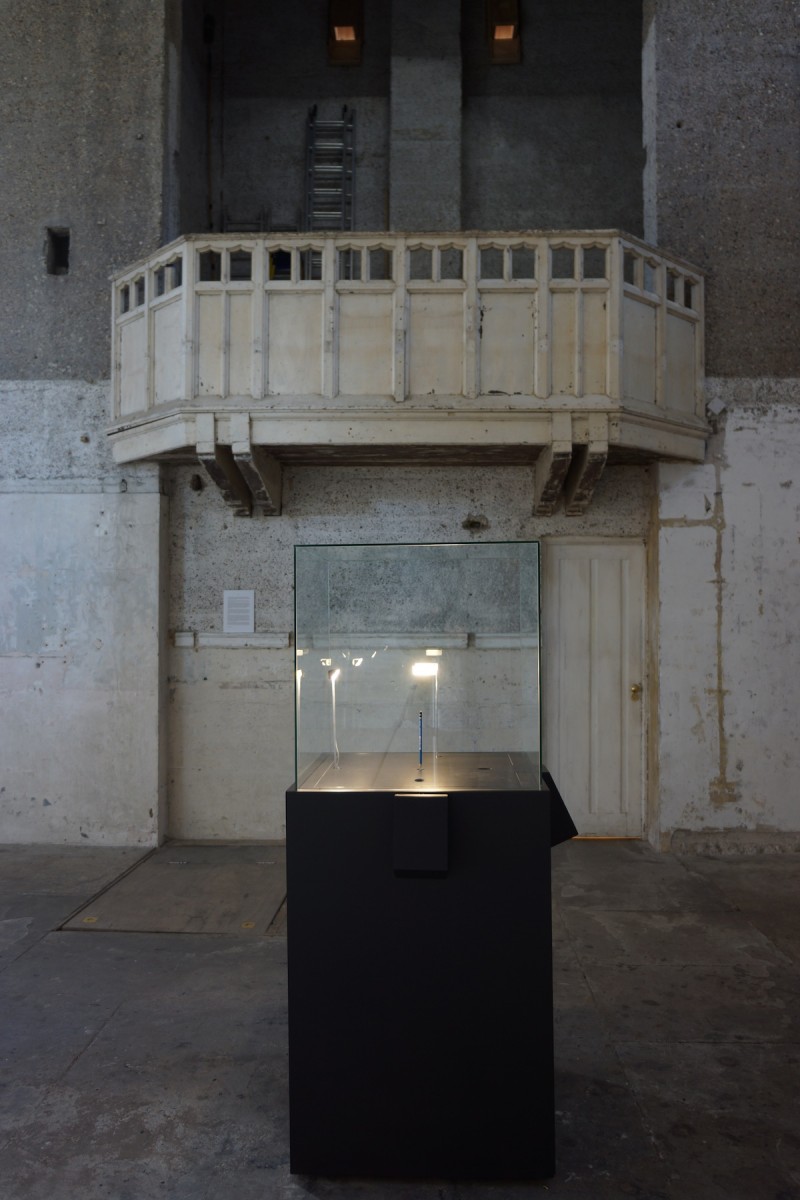 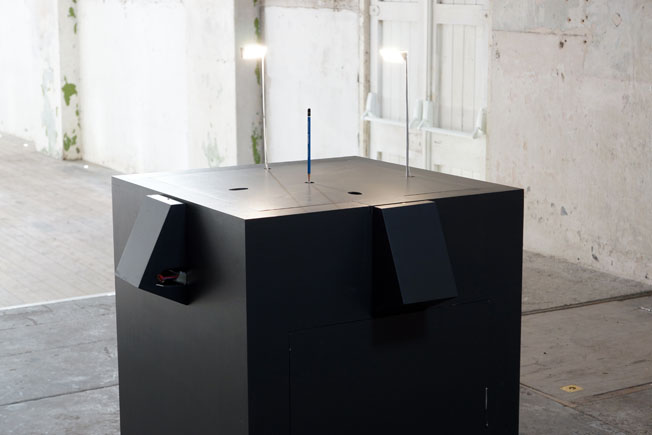 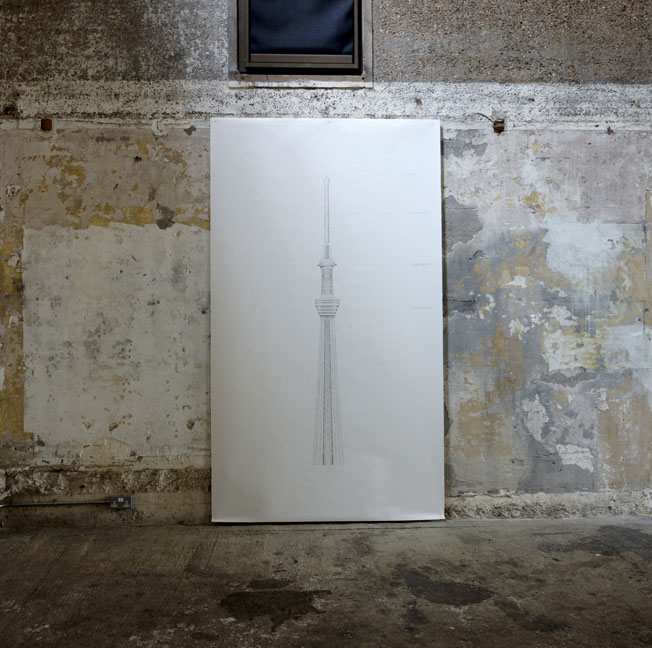 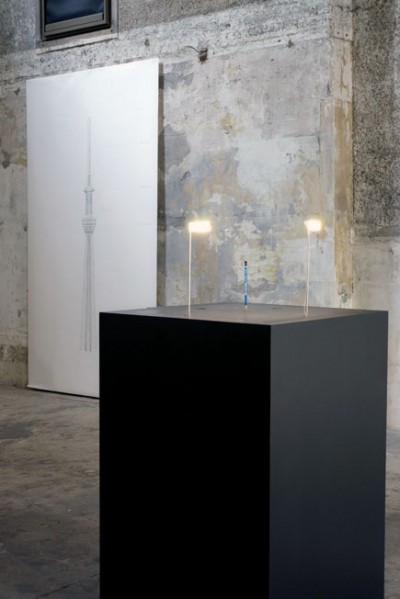 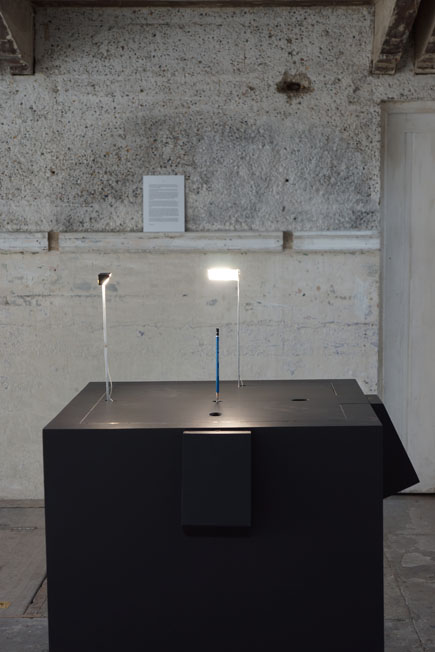 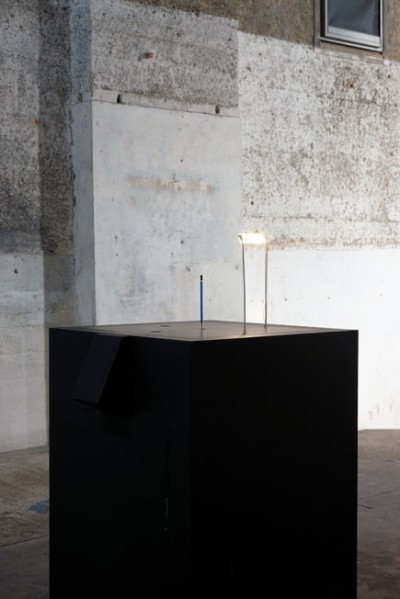